Shweta Singh Kirti is leaving no stone un-turned to remind #warriorsofSSR about how lively her 'bhai', Sushant Singh Rajput was! Now, she has shared her 'sangeet' pictures to relive the memories! 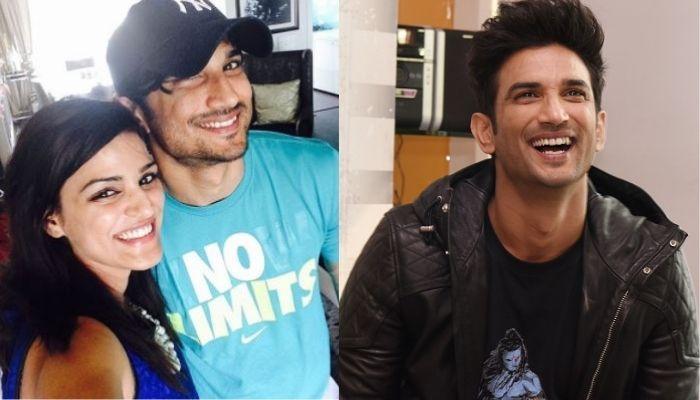 Your wedding festivities are the most cherished memories of your life, which anyone would love to revisit again and again. With the help of pictures and videos, you like to revisit those golden days of your life, and cherish how everyone enjoyed your special day. It is your siblings, cousins and friends, who make it an even more memorable ride because of all the unique antics. However, the same memorable days turn into a dreaded memory when you lose someone. Going back to memory lane to recall those days only bring tears of sadness to your eyes. Late Sushant Singh Rajput’s sister, Shweta Singh Kirti is facing the same. (Also Read: Sunil Gavaskar's Dig At Virat Kohli's Wife Anushka Sharma During Commentary Didn't Go Well With Fans)

It was a gloomy afternoon of June 14, 2020, when the nation was startled with the news of Sushant Singh Rajput’s sudden death. What had made the nation go in utter disbelief was the fact that he had chosen suicide to end his life. Not just the nation, Sushant’s family could not believe the same and thus, there is a nation-wide uproar to find out the truth and bring justice for Sushant Singh Rajput. The battle for justice is led from the front by his sister, Shweta Singh Kirti. She is leaving no stone un-turned to remind #warriorsofSSR about how lively her brother, Sushant was!

It is obvious that Shweta Singh Kirti is missing her brother, Sushant Singh Rajput and her Instagram handle can vouch for the same. Now, she has shared some unseen treasured memories with her ‘bhai’, Sushant from her sangeet ceremony, where the brother-sister duo can be seen dancing and enjoying the function. Sharing two pictures as separate posts, Shweta wrote, “Bhai and I dancing at my Sangeet. Treasured Memories” followed by heart emoticon along with one picture, and for the second picture, she wrote, “Treasured Memories”. Take a look: 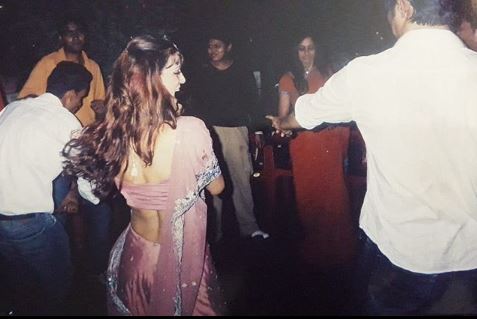 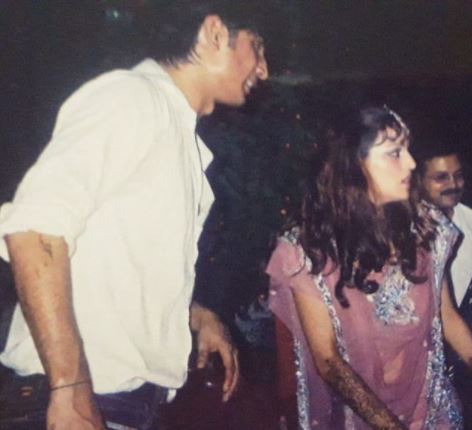 On August 25, 2020, Bollywood actor, Sushant Singh Rajput's sister, Shweta Singh Kirti had taken to her Instagram handle and had shared an unseen emotional picture with her brother. The picture was taken from Shweta's wedding reception and in the emotional picture, we could see the doting brother-sister duo hugging each other. Along with this photo, Shweta had written a caption, in which she had revealed how she and Sushant were crying their hearts out a day before her reception. Along with her teary-eyed caption, Shweta had also shared the link of her wedding reception video, and had written, "Bhai at my wedding reception, giving me a hug. I remember a day prior to the reception how we had hugged and cried, I wish I could just go back in time." 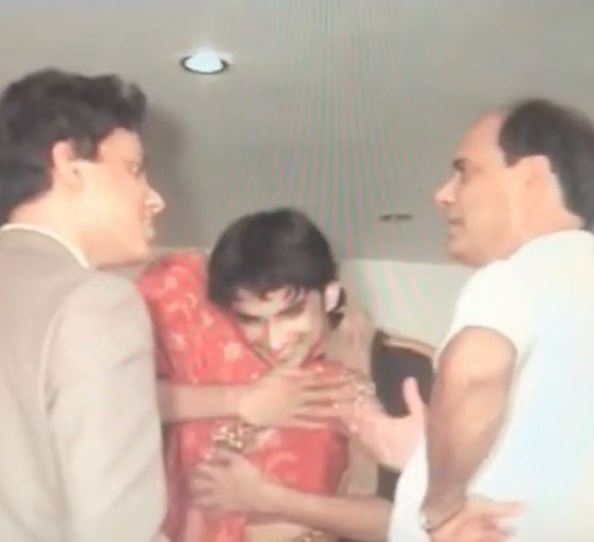 After some hours to the earlier post, Shweta had again taken to her Instagram handle and had posted a beautiful picture with her brother, Sushant from her sangeet ceremony. Both Sushant and Shweta had posed for the camera with the super-bright smiles on their faces. Along with this picture, Shweta had promised Sushant's fans and supporters that she'll soon post the video from her sangeet featuring her brother. Her caption could be read as "In some realm, we will always be together... #GudiaGulshan. I will try and find video from my Sangeet and upload it." (Recommended Read: Shilpa Shetty Kundra's Son, Viaan Bakes Brownie For His Sister, Samisha's First Daughter's Day) 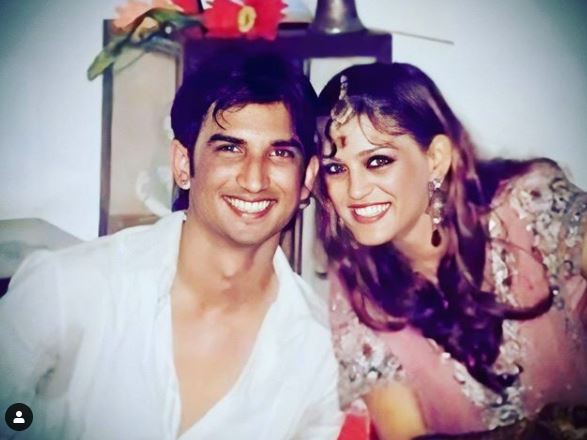 Shweta misses her brother every other day and special occasions make it even harder for her to not recall her brother. On August 3, 2020, Shweta Singh Kirti had taken to her Instagram handle and had posted a collage, consisting some rare throwback pictures from their Raksha Bandhan celebrations. The rare photos were from their childhood years, and it's easy to witness the strong bond between the two in these beautiful pictures. Along with this beautiful collage, Shweta had written an emotional note in which she had proudly stated that her brother will always be her family's pride. Her caption could be read as "Happy Rakshabandhan mera sweet sa baby... bahut pyaar karte hain hum aapko jaan... aur hamesha karte rahenge... you were, you are, and you will always be our PRIDE @sushantsinghrajput #happyrakshabandhan." (Don't Miss: Hardik Pandya's Wife, Natasa Stankovic And Son, Agastya Cheer For Him Ahead Of His Match) 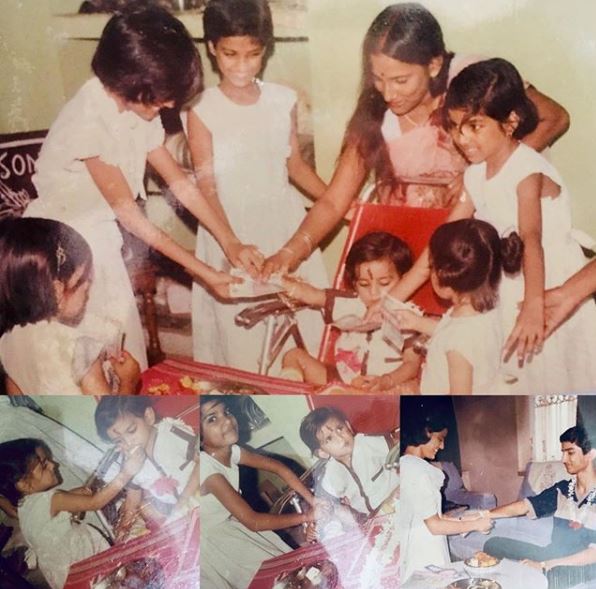 We hope justice is soon served in the case of Sushant Singh Rajput! 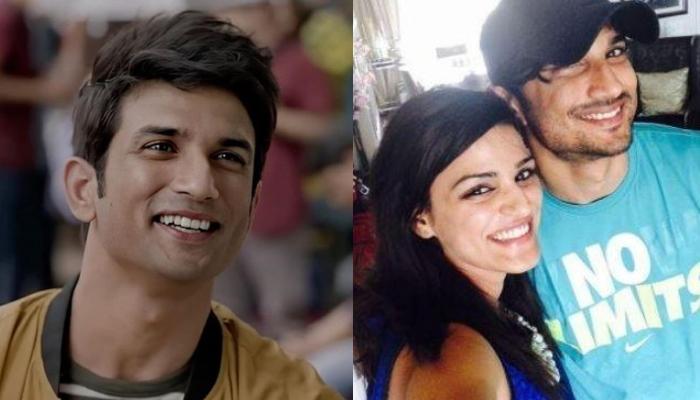 On June 14, 2020, everyone was left shocked when the news of Sushant Singh Rajput's death had surfaced all over the news channels and websites. The cause of his death was suicide, and everyone was so numbed hearing this that they couldn't express their pain in words. Since then, we have 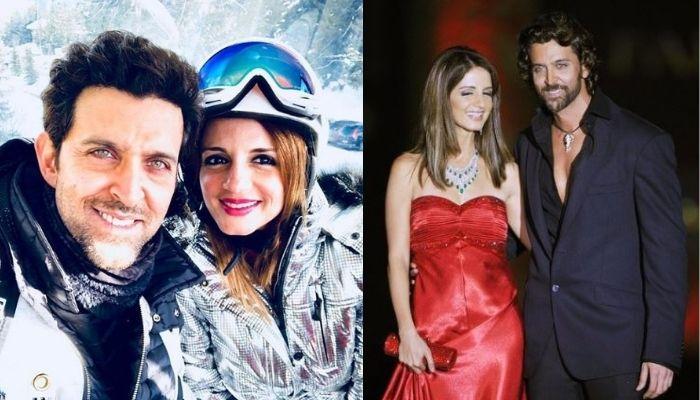