Pulkit Samrat's Estranged Wife Shweta Rohira Lashes Out At Him With These Statements!

Pulkit Samrat's Estranged Wife Shweta Rohira Lashes Out At Him With These Statements!

As we all know that Sanam Re actor, Pulkit Samrat and Salman Khan’s rakhi sister, Shweta Rohira are going through a very tough time and things are getting sour between them as days are passing. After hardly a year of their marriage, the couple parted ways, but are not legally divorced yet.

Recommended Read: Harbhajan Singh Gets Candid About His Wife's Pregnancy And How Excited Is He To Become A Dad

After A Rumoured Affair, This Popular Bollywood Singer's Marriage Is Over

We shared Shweta’s earlier interview where she talked about the real reason of their separation (read more) as well as Pulkit’s take on the issue (read more). And now, Shweta lashes out at him yet again with some straightforward statements. Pulkit in his last interview blamed Shweta for running a campaign to malign his image.

This didn't go well with Shweta Rohira and in another interview with SpotboyE, Shweta hit back.

Here's what she said: 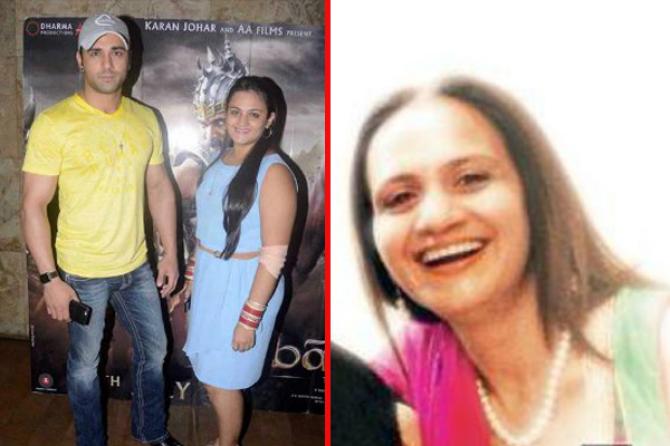 Do Check Out: Top 10 Traditional Looks Of Bollywood Diva Priyanka Chopra That You Can't Miss

On being asked that if her mom interfered between them, Shweta said:

“Pulkit and I were together for 9 years before we married for the world last November. Was he a 4-year old kid whom I had picked up that my mom was interfering in his life? He had all his meetings and parties at my mother's house in Oberoi Springs. It was rather he who was interfering in her life--- and not the other way around.” 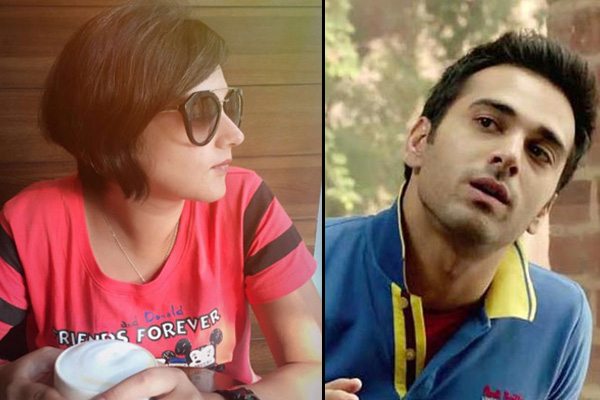 When asked that her actions have hit Pulkit below the belt, she refuted and said:

“He came out and said that he believed in the institution of love and not marriage. That was not just below the belt but below humanity too. Why would I hit him below the belt? He doesn't exist for me anymore.” 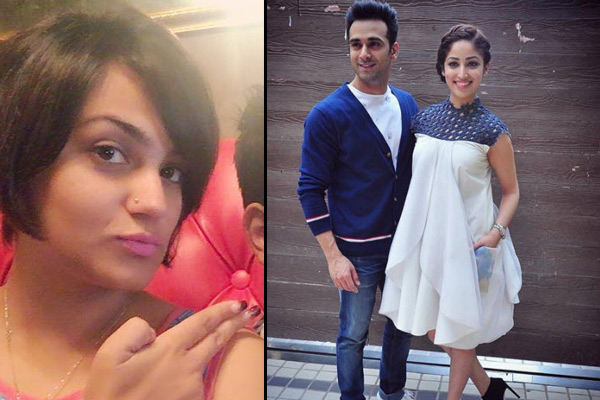 In that same interview, Pulkit also said that Yami is a respectable woman and she is unnecessarily dragged into all this mess. Here’s what Shweta replied to this:

“Ask him only na, she's always around him when he is breaking chairs on the set or threatening the media.” 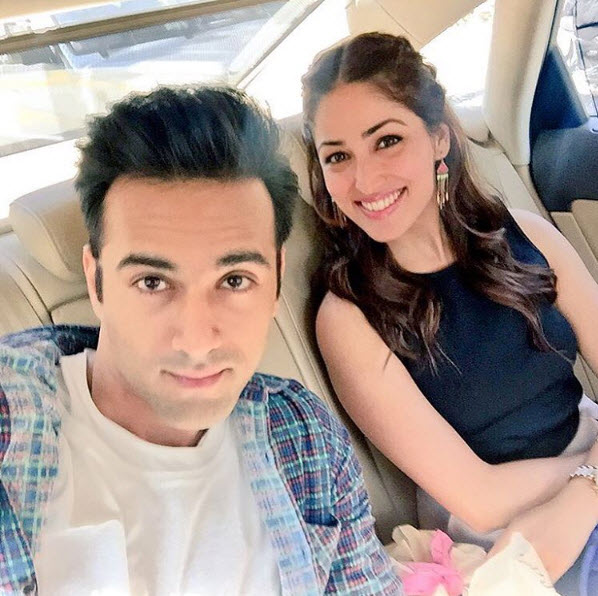 And that's not all! When Shweta was asked to elaborate honestly on what she thinks about Pulkit and Yami’s equation, she said:

“I was living in an illusion. I trusted Pulkit. The film industry is a very small world. I get to know things about him even if I don't want to. Yami was the smoke that led to whatever happened between Pulkit and me. She is a home-breaker. Pulkit has always led a dual life for some reason. He did not declare me as his wife for the longest time, and now he is saying that he is not dating Yami. It's time he becomes transparent. All said and done, my marriage with Pulkit was a mistake and I have learnt the lesson the hard way.”

Recommended Read: 5 Simple Things About Your Wedding That Make You Fat

Well, things are getting worse for this couple every passing day. We just hope that things get better for Pulkit and Shweta in their individual lives! 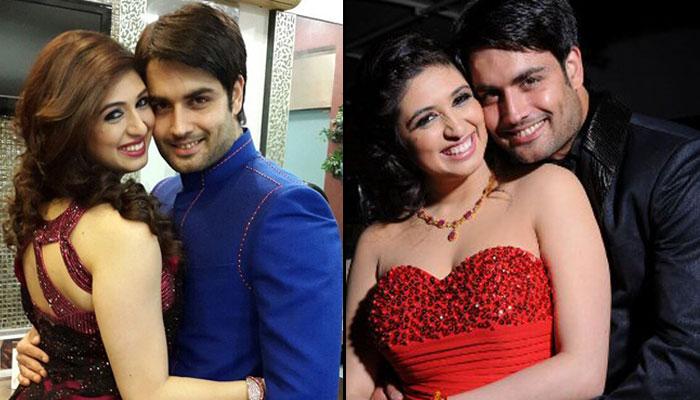 Breakups are bad, and divorces are even worse in the glamour world. And when it happens with our favourite celebrities, our whole world sort of comes to a standstill. The feeling is the same in the case of another cutesy couple who are calling it quits after 3 years of marriage.

After A Rumoured Affair, This Popular Bollywood Singer's Marriage Is Over