The year 2016 has been a very eventful one, especially for our celebrities. With a huge number of weddings happening, little bundles of joy coming into the world and people falling in love, we had forgotten that some sad things also happened this year.

Recommended Read: Dimple Jhangiani Of 'Beintehaa' Fame Is All Set To Get Hitched Soon 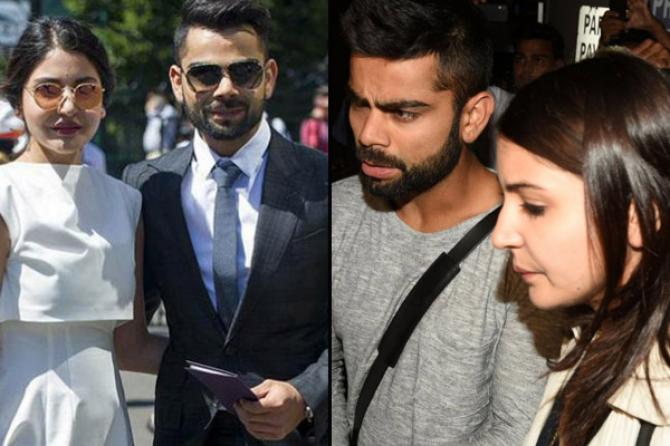 Many celebrities, including Malaika-Arbaaz, Farhan-Adhuna, Ranbir-Katrina (and we have lost count), separated this year. Among these celebrities were two very famous names, and they were Anushka Sharma and Virat Kohli. 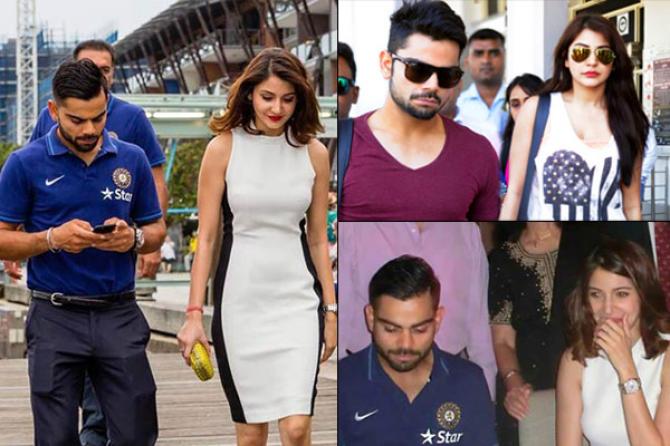 Virat and Anushka, who were one of the most adorable couples in the industry, separated in February 2016, due to some issues in their relationship. Although later, reports stated that the couple never broke up. They only took a short break to sort out the issues and focus on their respective careers for a while. 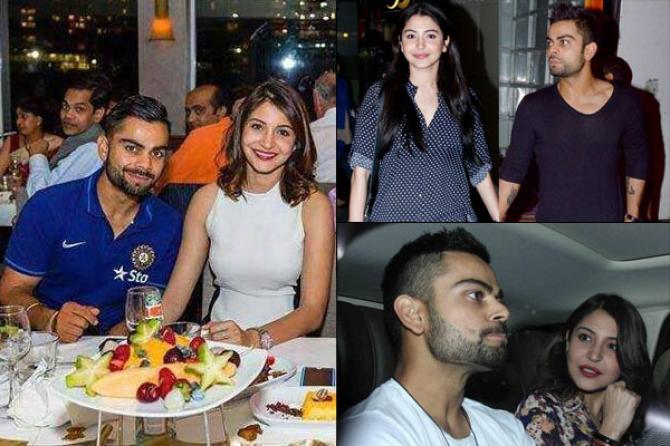 To their fans’ pleasant surprise, the cuties got back together recently. The media got to know of their reunion when they attended Sultan’s wrap up bash at Salman Khan’s Bandra residence, together. There was news that the couple was planning to move in together. Everything was regaining normalcy in their relationship. But now, the duo is in news again, and not at all for a good reason. It seems that a break-up is on the cards for the gorgeous actress and hunky cricketer. And, the reason you ask? Well, sources claim, that unfortunately the issues are the same as last time. Reportedly, Virat is very keen on getting married to Anushka, whereas the actress-cum-producer, who is currently at the peak of her career, does not want to give it all up right now. This is the major reason causing the tiff between the two. Other reasons that have been reported are Virat’s over-possesive and insecure nature. Allegedly, he constantly kept calling Anushka when she was out for the promotional shoots of movie Ae Dil Hai Mushkil.

A source close to the cricketer revealed:

"Virat wants to get married to Anushka, he’s very possessive about her. He keeps a tab on her every time she’s on an outdoor shoot or busy with her film’s promotions…Anushka is at the peak of her career and with projects as an actor and producer she has too much going on. Moreover she’s not yet ready for marriage." 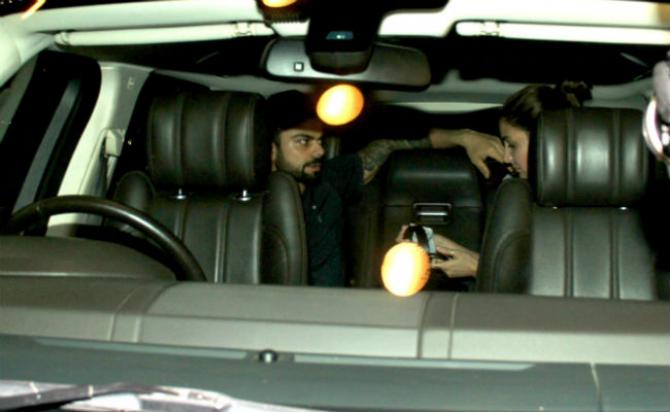 Also Check Out: Sonam Kapoor Is Enjoying A Relaxing Vacation With Rumoured Beau And Being Secretive About It

When the couple split in February, it was heard that Virat wanted Anushka to quit her acting career which did not go down well with the effervescent actress. This caused them to go separate ways for a while. Later, Virat tried really hard to win Anushka back. He even took her brother’s help in regaining his love. Anushka decided to get back with Virat on her own conditions, but it looks like the very same problems have arisen in their relationship again 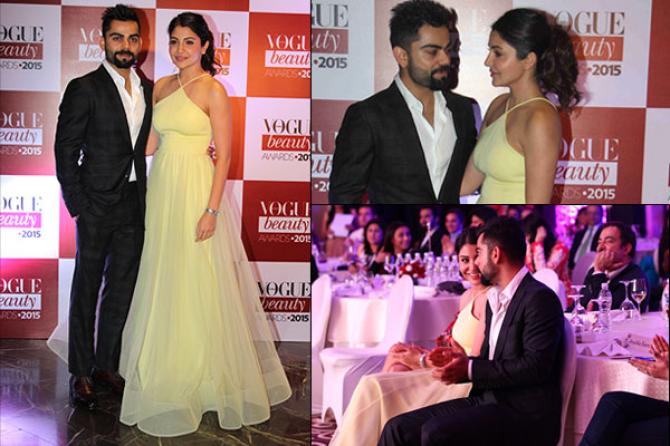 Recommended Read: This Picture Of 'Kahin Toh Hoga' Fame Aamna Sharif With Her Baby Boy Is Motherly Love In A Frame

Although, we cannot say how true the news of their break-up is, we really hope it is not. Virat and Anushka look great together and we sincerely hope that they sort their issues and continue their journey of love, unperturbed.