Shweta Kawatra Wishes Husband, Manav Gohil, On His Birthday, With A Hilarious Post

Shweta Kawatra Wishes Husband, Manav Gohil, On His Birthday, With A Hilarious Post

Manav Gohil and Shweta Kawatra were once television's favorite couple. On November 9, 2019, Shweta wished her husband, Manav by sharing a picture with him and a funny caption. 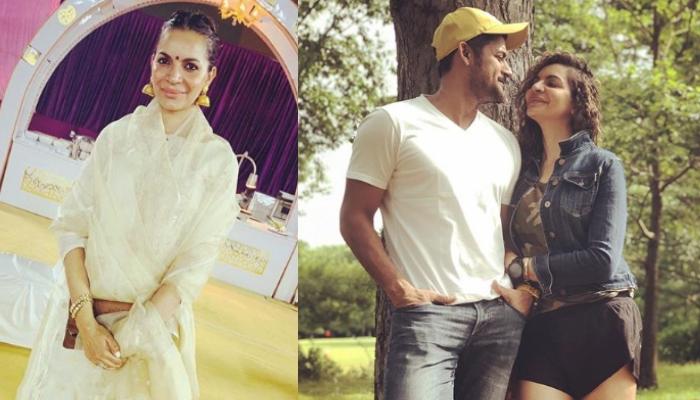 Birthdays are the most special day in anybody’s life. We wait for an entire year to celebrate the most cherished day of our lives. From midnight calls to much-awaited birthday surprises, this day brings in one of the best moments of anybody’s life. A birthday becomes even more special if it is celebrated with someone you love. Someone who would turn up at your doorstep in the middle of the night and surprises you with flowers and gifts. It is not only romantic but will always be a cherished moment in your life. (Also Read: Mohena Kumari Singh's Hubby, Suyesh Rawat Reaches Rewa To Officially Take Her On Vidaai Ceremony)

Once television's heartthrobs, Shweta Kawatra and her handsome husband Manav Gohil were the most sought after couples of the telly world. The duo almost faded off from the telly world but stole many hearts with their love for each other. They met on the sets of Kahaani Ghar Ghar Ki and were just cordial with each other. There was never a love at first sight, they became good friends initially and didn’t even realize when cupid struck them. 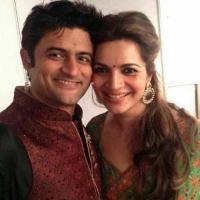 On November 9, 2019, Shweta took to her Instagram handle to wish her husband on his birthday. She shared a lovely picture of herself with Manav and wrote “Happy Birthday my love. It’s your birthday today and I’m going shopping. If you need anything just ping me.” In the picture, both Shweta and Manav were seen twinning with each other in the same color.

Coming back to their love story, both Shweta and Manav were happy to be friends but within some time, Manav started developing feelings for Shweta. But Shweta felt uncomfortable initially when she got to know about Manav’s feelings for her. Shweta stopped talking to him but the thought of losing such a good friend haunted her. In an interview with DNA, Shweta had quoted, “I didn’t want to get into a relationship with him. I thought that he was not my kind of guy and I was so not his kind of a girl. But then I started missing him.” (Also Read: Sonam K Ahuja Wishes Her Special Person, Harshvarrdhan Kapoor On His Birthday With A Heartfelt Note) 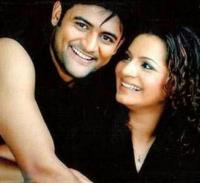 After some time, Shweta too started developing feelings for Manav and the two started dating each other. After dating for three-and-a-half years, the lovely couple took their relationship to the next level and got married in 2004. The two are happily married for fifteen years now and the have evolved into more mature individuals. In the same interview with DNA, Shweta had talked about her relationship and had stated, “We have grown together over the years and this interdependence has also allowed us to grow individually. The best part is that we have been very aware about the process.” Manav had also expressed his views on the same and had quoted, “A perfect couple is not the one who gazes into each other’s eyes and makes false promises to each other. It is necessary to have a common goal in life.” (Also Read: Mahhi Vij Shares A Glimpse Of Her Darling Daughter, Tara Jay Bhanushali, Calls her God Sent Angel) 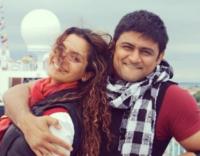 Manav and Shweta were blessed with a baby girl, Zahra on May 11, 2012. The lovely couple is completely opposite to each other but still, Shweta was blown away by Manav’s charm. Manav was head-over-heels in love with Shweta’s personality and her honesty. They never had a typical boyfriend-girlfriend thing for each other, neither the two did anything to impress one another. The only thing which had been constant in their relationship was trust and compatibility. 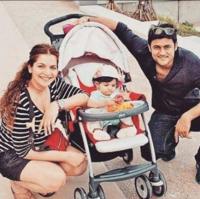 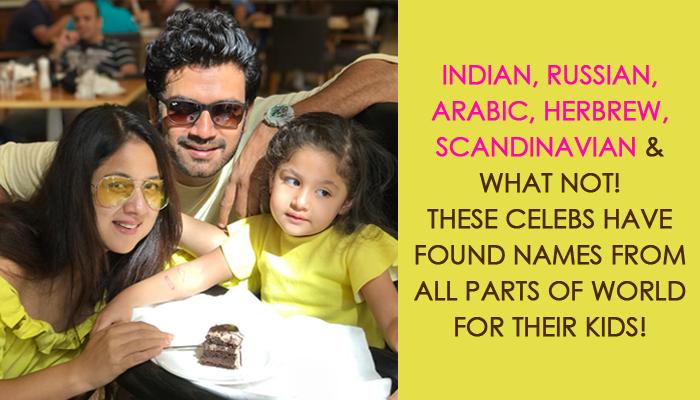 Children are the gifts of God; angels sent on Earth to spread immense joy and warmth in the lives of everybody around them. Since, they are special in every possible way, it goes without saying that their names should be unique and special too. All the parents in the world wish