There are many on-screen couples who are linked to each other in real life too! We told you about the whole fiasco that happened at actor Farhan Akhtar’s apartment last year (2017). There were reports of Shraddha Kapoor, Farhan’s alleged girlfriend moving in his apartment after a huge fight at her home. It was said that Shakti Kapoor came to Farhan’s apartment to drag his daughter back home (READ). We don’t know if there is any truth to this story or not, but we surely know that there is no smoke without fire! Soon after these reports surfaced, Shakti Kapoor rubbished the rumours and said that nothing like that happened and it is all crap!

Also Read: Shahid And Mira Gave Some Amazing Reasons Why One Should Opt For An Arranged Marriage 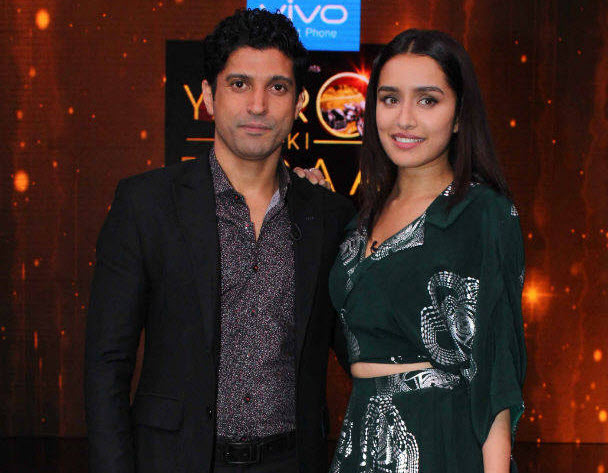 After these rumours, Shraddha also came out to address these alleged reports of her live-in relationship with Rock On 2 co-star, Farhan Akhtar!

Here is what Shraddha said about the rumours of her alleged live-in relationship:

“I got a message from someone telling me about this article, and initially, I was amused. While it doesn’t make a difference to me because I know it’s not true, it’s sad that these false stories go so far that people forget we are human, too. Of course, we are actors and there will be people who would probably want to read something gossipy about us, but when it involves my father, my aunt and my co-star, it’s taking it too far.” 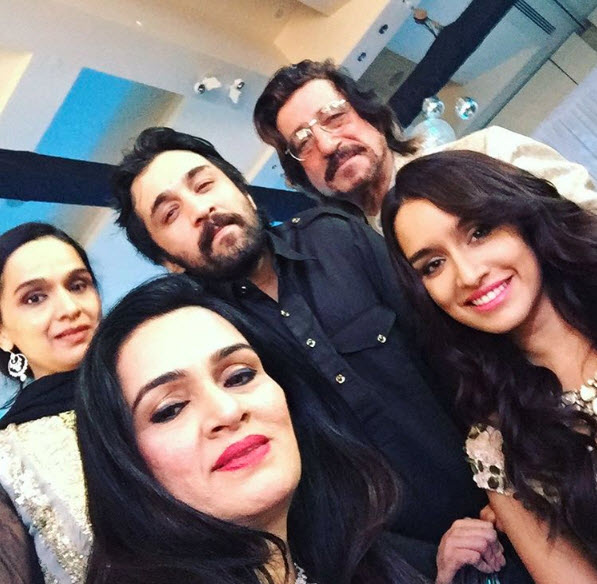 Check out: Shraddha Kapoor Dancing At Her Bestie's Wedding Like No One's Watching

She also cleared the air about her live-in status! She admitted to being in a live-in.

Here is what she said:

“Yes, I am living in… with my parents! I was born and brought up in this house. It’s a joke within the family that I will bring my husband home (laughs). It’s because I’m so happy living with my family. I have a house of my own where I have my meetings and keep my extra stuff. I have no intention of moving out of my parents’ home and moving into my own apartment, let alone someone else’s! About live-in relationships in general, I believe in live and let live. If it suits somebody and someone is happy, then it’s totally fine -to each his own.” 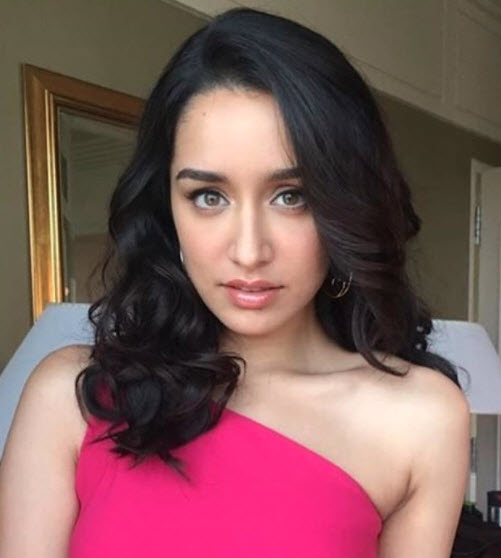 Shraddha was quite fed-up with the rumours surrounding her personal life. Talking further about the same, Shraddha said:

"The level of fiction can go to incredible heights. I choose to ignore them and just focus on my work."

What a perfect reply to shut the mouths of gossipmongers! We heard you Shraddha, you love your parents and your home, but you didn’t say anything about your affair with Farhan! 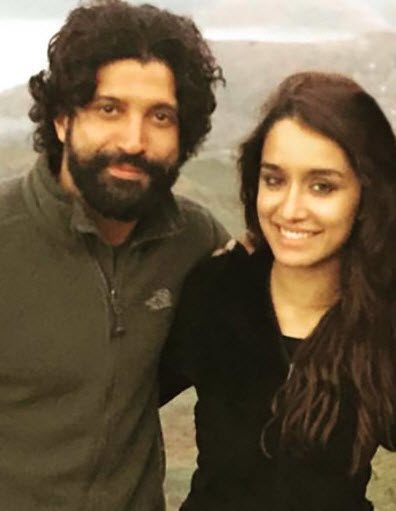 After denying their relationship, the alleged couple kept meeting and were also spotted having a gala time at Coldplay's concert in Mumbai, last year. But a few months back, there were reports that Shraddha has been given an ultimatum by her father, Shakti Kapoor, to stay away from Farhan as it is only spoiling her image in the public. 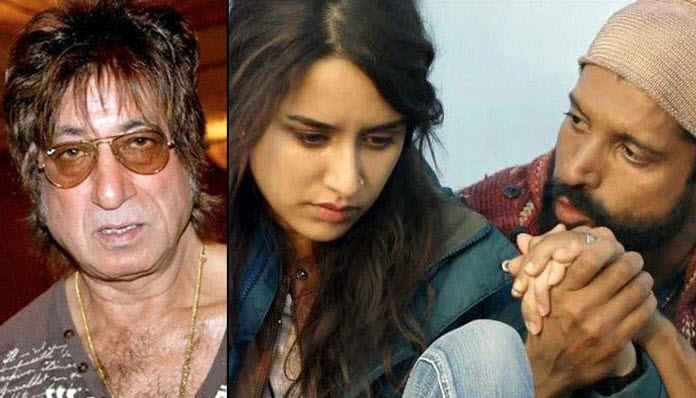 Taking her father's advice seriously, Shraddha refused to share the stage with Farhan for an event in Bihar and said that she is not available to attend the sports event, raising many eyebrows that the two might have parted ways! 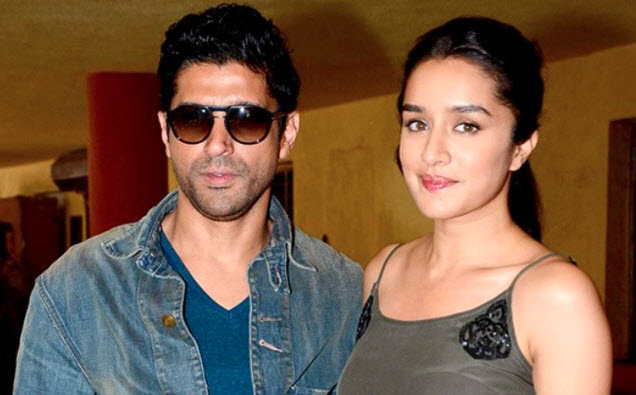 After months of speculations around Farhan-Shraddha's alleged love affair, where the two have kept mum about their personal lives, here is another scoop. So, we don't know the exact date, but Shraddha has unfollowed her rumoured boyfriend, Farhan on Instagram, while the later is still following her! Is it a lovers' tiff or something else, we don't know! Only time is going to tell that what is going on between these two.

Well, is it an end to Farhan-Shraddha's love saga because of angry daddy Shakti or it's just a normal nok-jhok between the rumoured couple? Only these two can tell that what is their current relationship status! Stay tuned with us for more updates on Farhan and Shraddha's love story!