Television actor, Shoaib Ibrahim bought an expensive super bike and his fans are demanding him to share pictures of his first ride with his wife, Dipika Kakar. Check it out!

Shoaib Ibrahim and Dipika Kakar are one of the most loved television couples. They often share glimpses of their 'happily ever after' with their fans. Recently, Shoaib, who is famous for his calm personality, got himself an expensive, superbike. And his fans have been demanding to take his wifey, Dipika Kakar, on the first ride.

Dipika never fails to give us #CoupleGoals, and their fans lovingly call them 'Shoaika' since the time they were shooting for Sasural Simar Ka. Together they complete each other and has been a pillar of strength. During the lockdown period, we witnessed Shoaib's caring side as he was seen helping his 'darling wife', Dipika, in household chores.

Recommend Read: Shireen Mirza Gets Married To Hasan Sartaj In A Royal Ceremony In Jaipur, Looks Gorgeous In Red

On October 23, 2021, Shoaib took to his Instagram handle and shared a picture with his new bike. The expensive, superbike is the latest version of the Ducati Streetfighter V4. It was launched this year in May 2021 and is worth Rs. 19.99 lakhs. Sharing the picture, Shoaib thanked god, and wrote, "#alhamdulillah #ducati #ducatistreetfighter." Check it out below: His fans flooded his comments section with congratulatory wishes. However, one fan expressed the wish of sharing pictures with Dipika Kakar from their first ride on the bike. The fan wrote, "Dipoo k saath drive p jaana jiju please or pic dena." 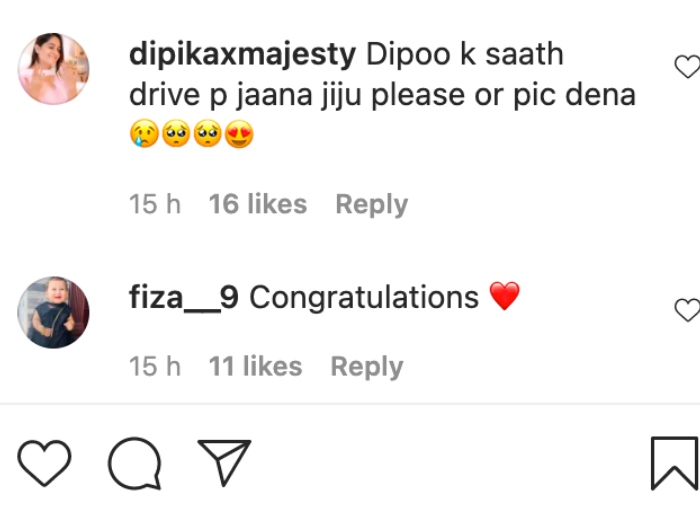 The official Instagram page of Ducati shared pictures of Shoaib with his wife, Dipika and Sister, Saba. For the unversed, this is Shoaib's second Ducati bike. The photos were captioned as "#trueducatista Congratulations @shoaib2087 & @ms.dipika on taking home 2nd Ducati #streetfighter." 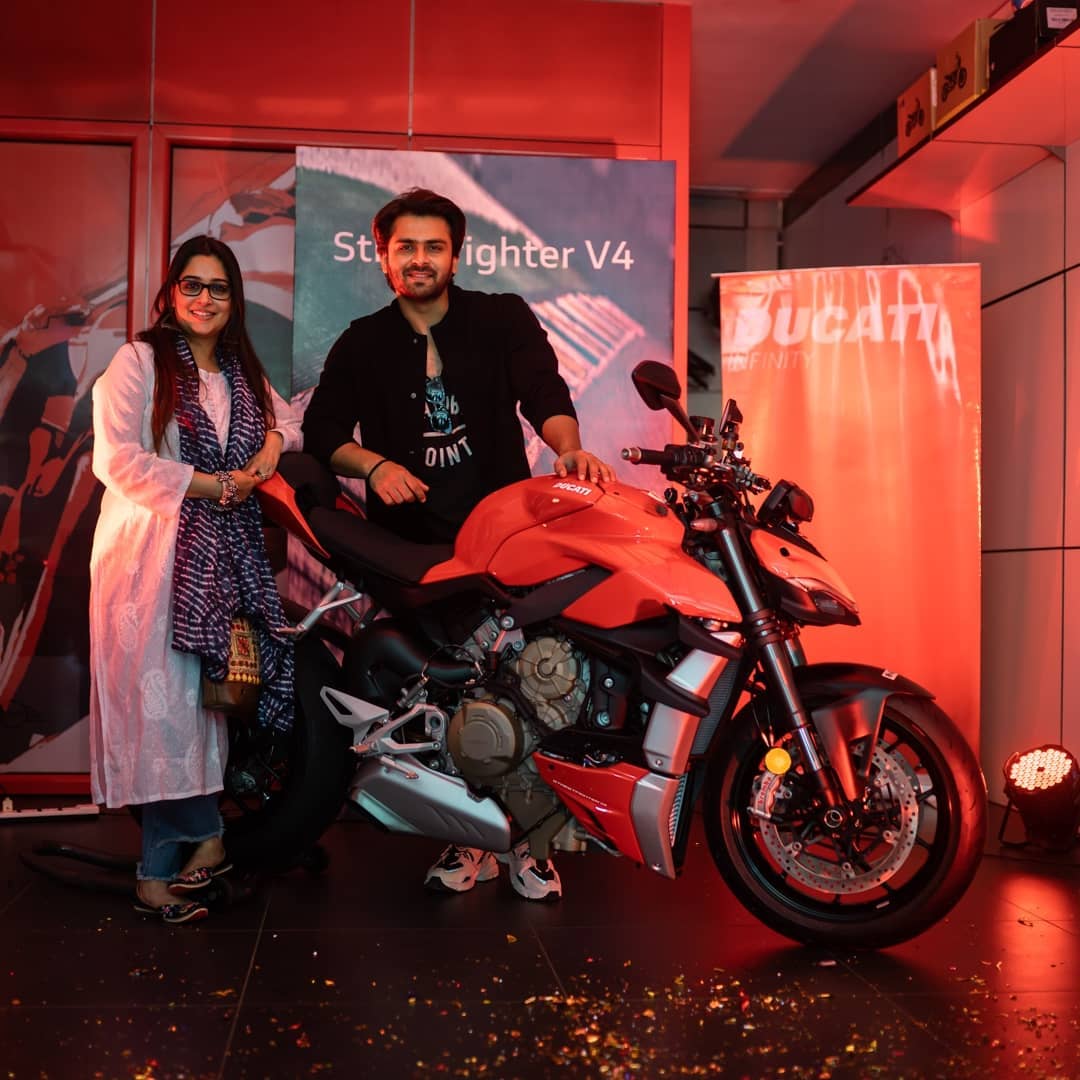 Dipika and Shoaib love sharing glimpses of their life on their VLogs on YouTube.