'Pandya Store' fame, Shiny Doshi's bold avatar in pictures with her husband, Lavesh Khairajani from their honeymoon in the Maldives, will stun you to the core of your hearts. See inside!

Popular television actress, Shiny Doshi's bold pictures from her honeymoon with her husband, Lavesh Khairajani are leading all the headlines. The newly-married couple is enjoying their memorable time in the Maldives, and their romantic pictures and sizzling chemistry in their videos have left their fans awestruck.

For the unversed, It was on January 4, 2020, when Shiny Doshi got engaged to Lavesh Khairajani. However, she had preferred to keep it undercover for more than a year and had announced it just a few days before tying the knot. It was on July 15, 2021, when Shiny and Lavesh got married in an intimate wedding ceremony.

Sonam Kapoor Ahuja-Anand S Ahuja Leaving For An Exotic Location, Is It Their Honeymoon? 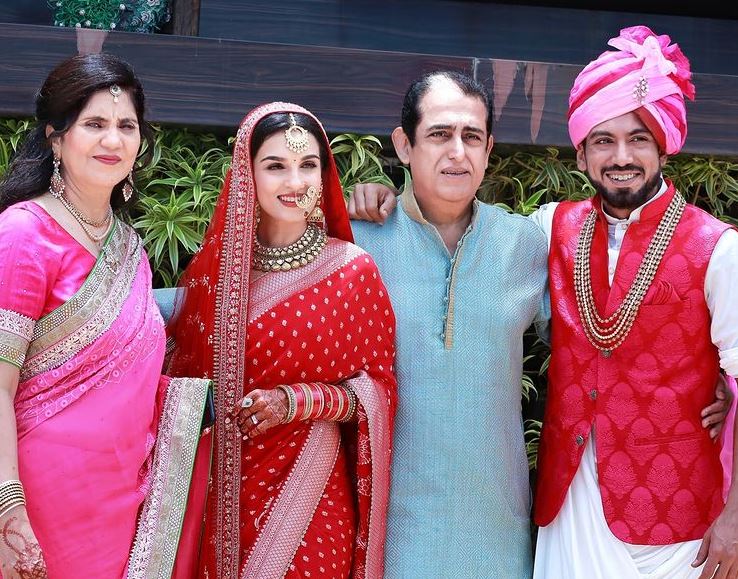 On September 13, 2021, Shiny Doshi took to her Instagram handle and dropped some mesmerising pictures with her husband, Lavesh Khairajani, from their honeymoon in the Maldives. In the pictures, while Shiny flaunted her flat stomach and looked stunning in her sweet candy cane bikini and crochet sarong coverup. However, Lavesh also looked handsome with his perfectly toned physique and well-defined four-pack abs. The couple looked like a match made in heaven, and their chemistry in the pictures is simply breathtaking. Along with these bold and beautiful pictures, Shiny wrote, "Carpe diem" in the caption, which is a Latin aphorism and it means, "seize the day". 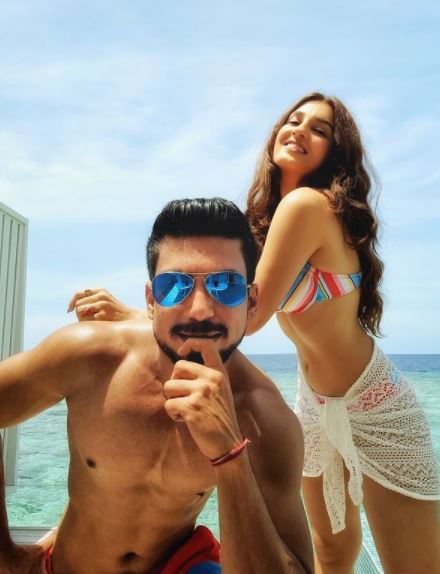 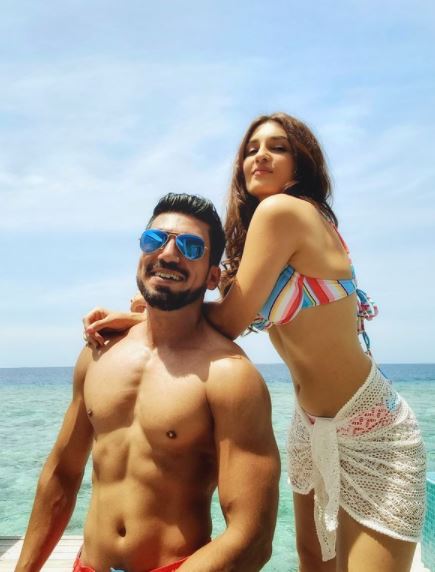 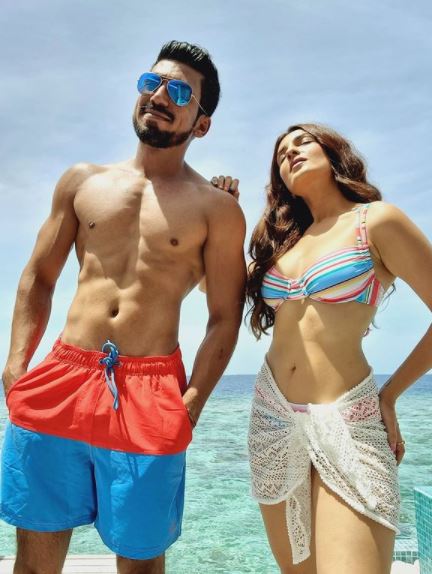 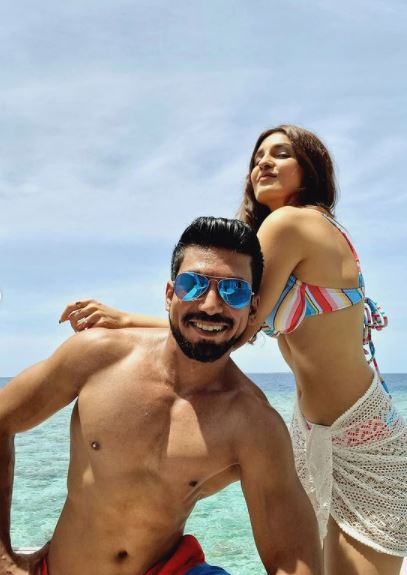 The Pandya Store fame, Shiny Doshi, has also dropped a solo picture of herself riding a bicycle at the resort, Standard Maldives, where she and her husband, Lavesh Kahirajani, are staying at the moment. The actress looked gorgeous in a frame that looked nothing less than a painting. Shiny also dropped a cutesy video from her grooving session with her hubby, Lavesh, and it's the epitome of pure couple goals. Along with the video, the actress penned a note in the caption, and it can be read as "When the vibe is right you groove @thestandardmaldives @lavesh_k."

Don't Miss: When Rahul Bhatt Had Opened Up On Receiving Bad Treatment From His Father, Mahesh Bhatt After their wedding, the first glimpses of the newly-wedded couple, Shiny Doshi and Lavesh Khairajani are still doing the rounds on social media. For instance, on July 17, 2021, Lavesh had taken to his IG handle and had shared a priceless picture with his wife, Shiny Doshi, from their memorable sindoor moment. In the picture, Lavesh could be seen putting sindoor on Shiny's maang, and the timeless picture is way too touching. Along with the photo, Lavesh had penned a sweet caption, and it could be read as "You're my person, forever. @shinydoshi15 #happilymarried #foreverlove #loveisintheair.” 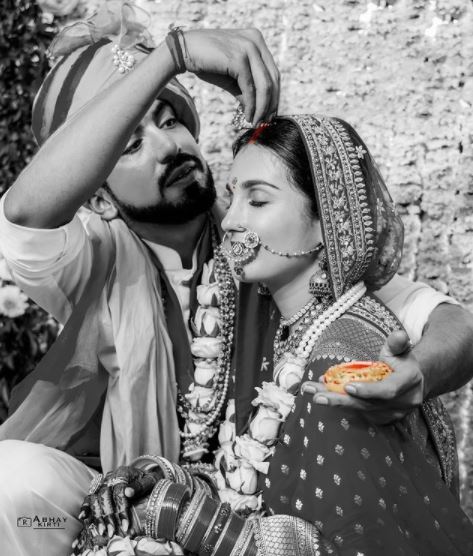 For the wedding, Shiny Doshi had opted for a red saree and had ditched the heavy lehenga to keep her look simple and elegant. Shiny's look was accentuated with an embroidered red dupatta, pinned over her head, necklace, maang teeka and chooda. Lavesh Khairajani had complemented Shiny in a white kurta paired with a contrasting red jacket. 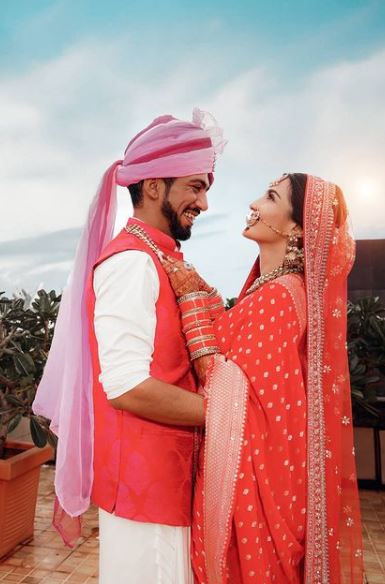 Shiny Doshi had shot to fame from the hit television show, Saraswatichandra.