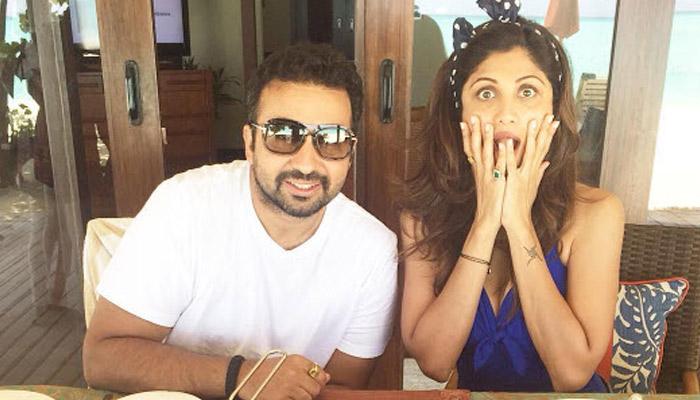 Many times it happens, that people smell trouble even where it’s not present. This is what happened with our beloved Bollywood actress Shilpa Shetty and her businessman hubby, Raj Kundra.

Recommended Read: Sussanne Khan Reveals The Reason For Her Divorce With Hrithik Roshan!

Several reports came out that suggested that all was not well in their marital paradise. Some even went to the extent of saying that the couple was considering a divorce. But Raj Kundra soon rubbished all such rumours when he cleared the air saying that he was super-busy with work.

He added that he was working 20 hours a day from his office in Matunga and he only had the time to go home, shower and change his clothes.

The duo also proved that everything was well between them when Shilpa put up some cute pictures of the birthday surprise that Raj had planned for her. But gossip-mongers just don’t let anything rest, do they? 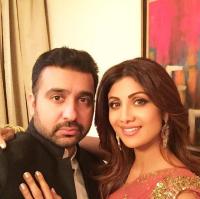 The news was still doing the rounds, and finally, Shilpa had to intervene and clear the air, for once and for all. When asked about her divorce rumours by a leading daily, this is what she said:

"It is complete rubbish. I don’t even know where these rumours came from. I believe in the institution of marriage, and I love my husband. Many of my relatives from London, UK, called up, and they were really worried about these rumours. They were going through all the news channels back home."

Now that is really sad. Even if they are celebrities, they still have a right to enjoy their privacy. And on top of it, spreading baseless rumours and ruining someone’s mental peace is just not done! Shilpa further added:

"There has to be a line drawn somewhere. If journalists hit us below the belt, it hurts, because we are only humans. Whoever put out that article should have at least cross-checked. It’s unfair to us."

SURPRISE: This 'Swaragini' Fame Actress Just Revealed That She Is Already MARRIED!

She was very furious with all the non sense reports doing the rounds in the media and had a very furious reaction to it. This is what she added to her previous statements:

"Can you believe that? Kya sochkar likhte hai yaar. Even Raj and my friends were so embarrassed. I think some of my friends were having a party and they were scared to call Raj and me as they believed the rumour. One of them called and said ‘accha humne ghar par party rakhi hui hai aa jaana’. As I was traveling, I got to know from them about the rumour. I think it’s part and parcel of being a celebrity. People sometimes are bound to write rubbish. I have learnt to take it in my stride but that was very distasteful."

The anger and stress the actress was experiencing is quite visible here. But, this is not all. She had a lot more to add:

"Why would there be a problem? You are mad or what? I love my husband. He is my soulmate, touchwood! I think because I kept quiet, it was blown out of proportion. I am not one of those who really believes that I need to clarify anything to anyone. Unless it is something that I just feel is uncalled for. I always believe ‘agar maine isse zyaada importance diya toh aur bada ho jayega’. That’s the reason I kept quiet and I suddenly saw it snowballing. I even called my PR, who is a very old friend of mine, and I said what the hell is happening, you will have to stop this now, it’s really irritating me."

So, that answers all the queries people had for this B-town couple, right? Shilpa and Raj are very much together, happy and in love. And, that is what all their well-wishers, including us at Team BollywoodShaadis, always want! 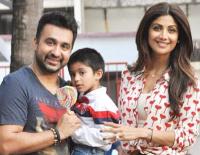 Recommended Read: Riteish and Genelia Deshmukh Announce The Name Of Their Newborn Baby!

May they always be blissfully married and live together as a happy family!