One of the most gorgeous and supremely talented actresses of Bollywood, Shilpa Shetty had gotten married to the businessman, Raj Kundra on November 22, 2009. Since then, both of them have been an inspiration to many newbie couples. The couple had gotten blessed with their first child named, Viaan Raj Kundra on May 21, 2012. However, it was on February 15, 2020, when Shilpa Shetty Kundra and Raj Kundra had welcomed their second born, a baby girl via surrogacy, whom they had lovingly named Samisha Shetty Kundra. (Recommended Read: Esha Deol's Birthday Wish For Her Hubby, Bharat Takhtani Exudes Lots Of Love, Shares A Cozy Picture)

Well, just like any other daughter in this world, Shilpa was also extremely close to her late father, Surendra Shetty and has always credited him for the immense success in her career. Now on his fourth death anniversary, the actress became a little bit emotional as she shared a warm note for her father on her Instagram handle. Scroll down to take a look! 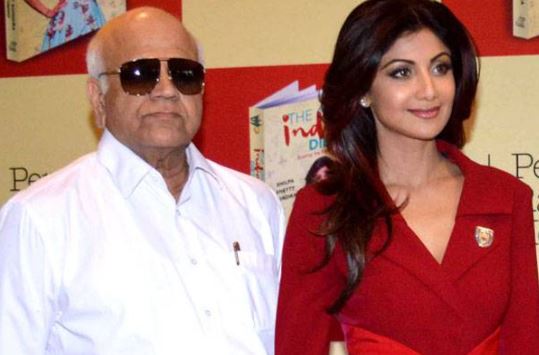 On October 11, 2020, Bollywood actress, Shilpa Shetty Kundra took to her Instagram handle and shared a beautiful picture of her late father, Surendra Shetty with her son, Viaan Raj Kundra. In the picture, little Viaan can be seen giving a peck of love to his grandfather, and it'll warm your heart for sure. Along with the adorable photo, Shilpa wrote a heart-melting caption as she remembers her late father on his fourth death anniversary. Her caption can be read as "Love you, Daddy! Miss you terribly 4 yrs today...11.10.2020." Take a look: (Don't Miss: Natasa Stankovic's Adorable Birthday Wish For Hardik Pandya, Shares Glimpses Of Their Happy Moments) 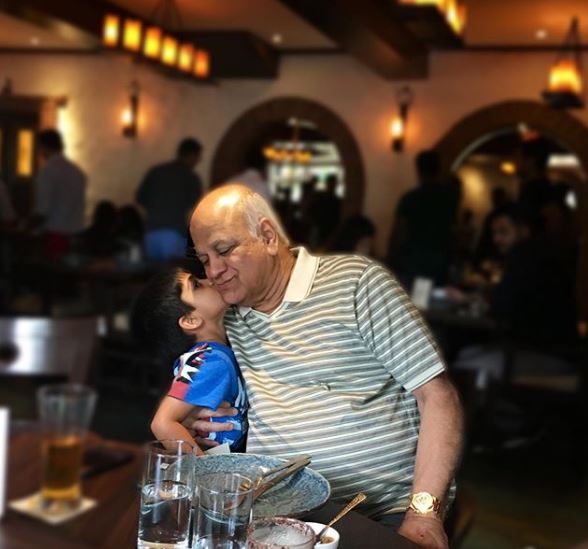 Shilpa Shetty Kundra isn't just an incredible daughter but a doting bahu too, as she never fails to shower her immense love and respect for her in-laws. On January 4, 2020, Shilpa's father-in-law, Bal Krishan Kundra had turned a year older, and his doting daughter-in-law had taken to her Instagram handle to wish the #birthdayboy. Sharing pictures from the celebration, Shilpa had written, "Happy Birthday to the BESTEST Father in law in the world. Thank you for all the love and encouragement you give me especially. You are such an inspiration and an unconditional GIVER. Keep always smiling dad, may you be blessed with great health and happiness always. We love you #celebration #birthdayboy #fatherinlaw #love #gratitude." 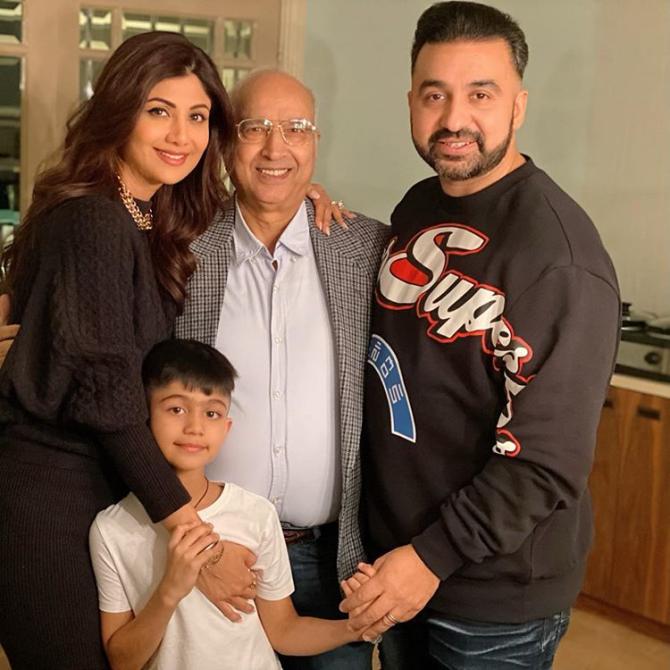 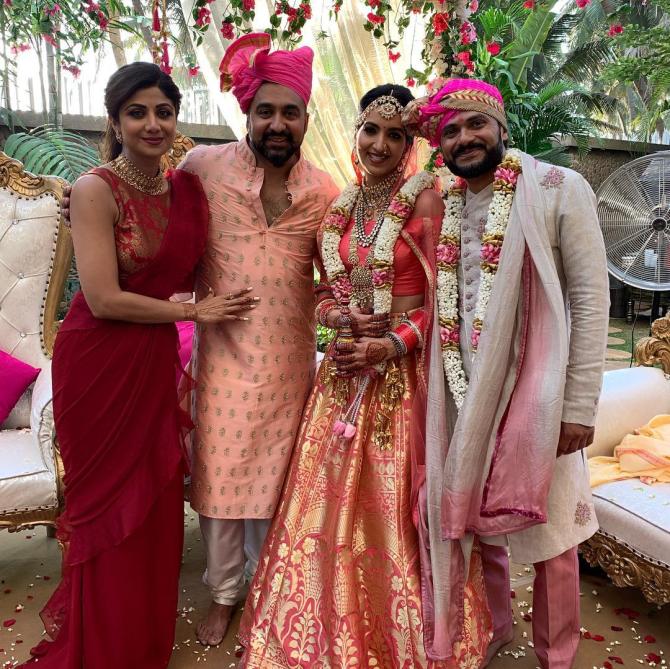 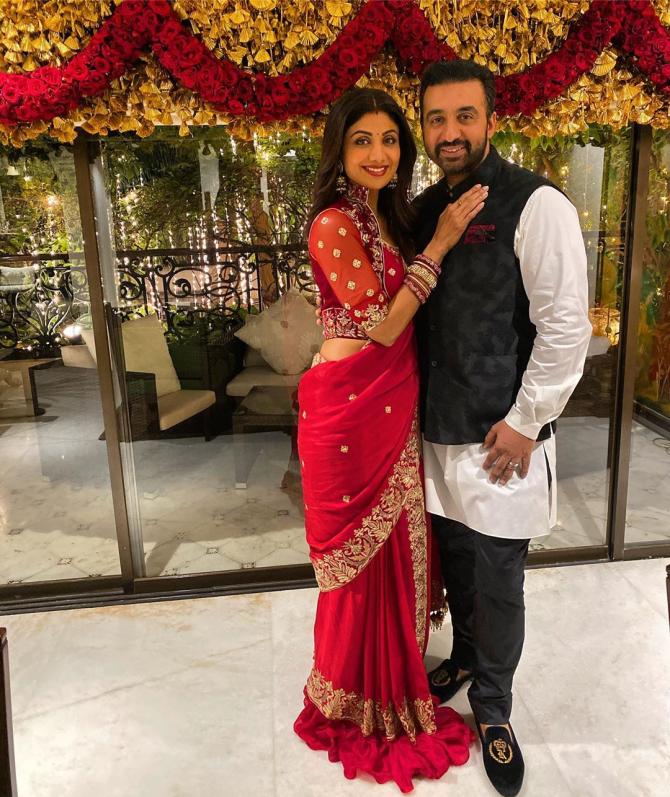 There's no doubt that Shilpa is indeed a wonder woman! Bollywood actress, Shilpa Shetty Kundra is known for her sartorial fashion sense and bubbly character. However, she is also a supportive and loving wife to her husband, Raj Kundra and a hands-on-mommy, to her kids, Viaan and Samisha. The family is often spotted in the city as they love to spend