Television actress, Shikha Singh has embraced the journey of motherhood. Recently, the actress opened up on the changes and the meaning of her baby girl's name. Check it out!

The journey of being a new mommy is not at all easy. You are forever confused about what the little human being you gave birth to needs. While you try to be the best version of yourself for your little one, you always doubt yourself. Being a new mom is a rollercoaster ride, which every woman happily hops on. Recently, television actress, Shikha Singh embraced the journey of motherhood with her husband, Karan Shah.  (Recommend Read: Kangana Ranaut Teaches 'Grumpy' Nephew Prithvi Raj Chandel How To Play Piano, Rangoli Shares A Video)

Shikha, who got famous for playing the character of 'Alaya' in Kumkum Bhagya, has taken on the role of mom in her real life. On June 16, 2020, Shikha and Karan had gotten blessed with a baby girl. In an interview with the Bombay Times, Shikha had announced the name of her little angel and had said, “We are naming her Alayna Singh Shah. During our trip to the Maldives in February, we had decided that if we have a daughter, this would be her name. This was the first name we both agreed upon, and after that, throughout the pregnancy, we called our baby, ‘Al’.” 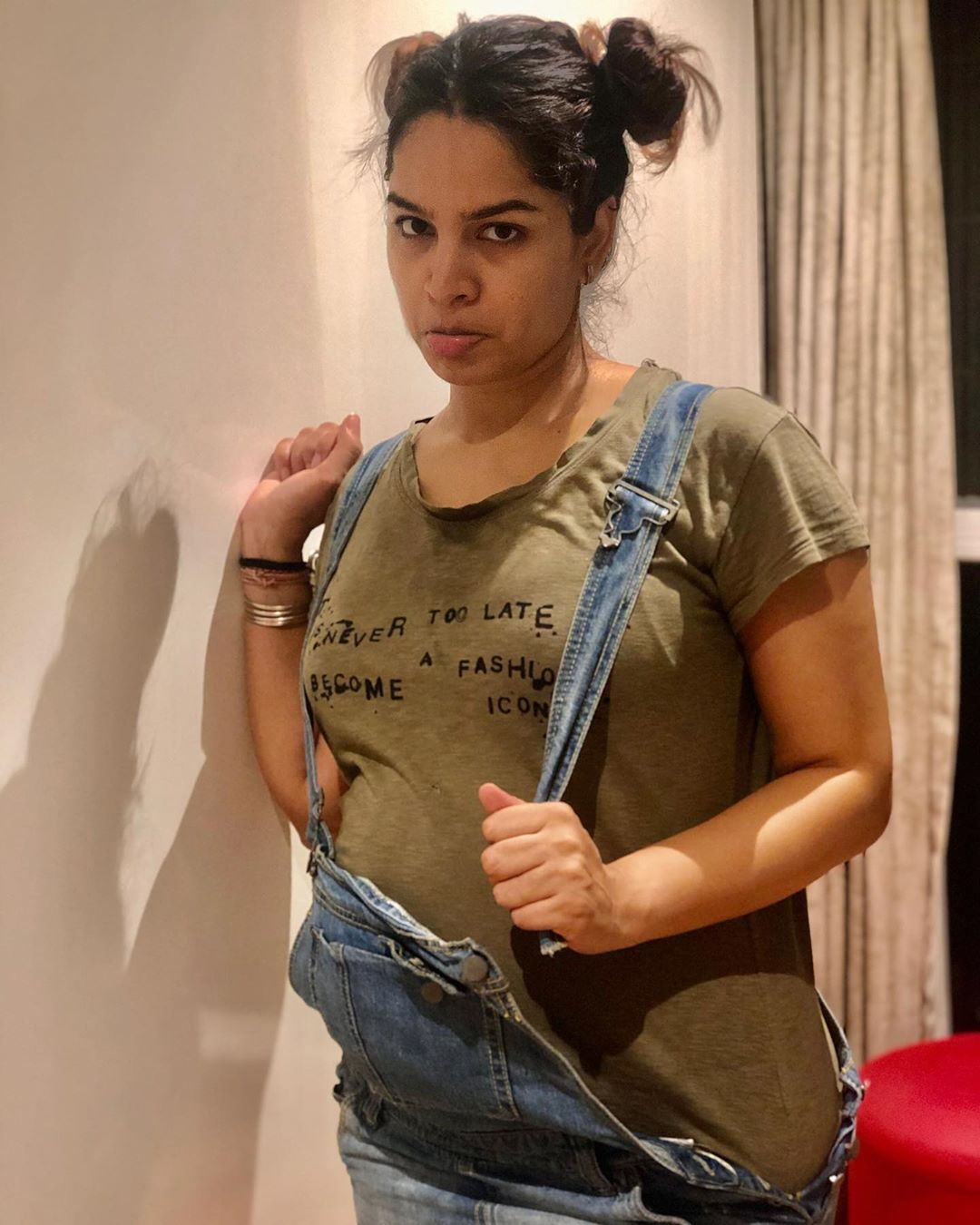 Recently, in an interview with Pinkvilla, Shikha opened up on the new phase of her life. She shared that nothing has changed much and said, "Actually nothing has changed. It still feels the same but just a little sleep-deprived because of the baby’s schedule." She also revealed the meaning of her daughter's name and stated, "It means Beautiful, Dear Child, Ray of Hope." (Also Read: Sidharth Shukla Has An Interesting Revelation About His Marriage, Defines Love Like Never Before) Shikha further talked about her pregnancy journey doing lockdown and said, "Actually, it went on very smoothly. Touchwood. Karan & I don’t go out much and enjoy a lot of things with each other so staying at home wasn’t that bad at all." 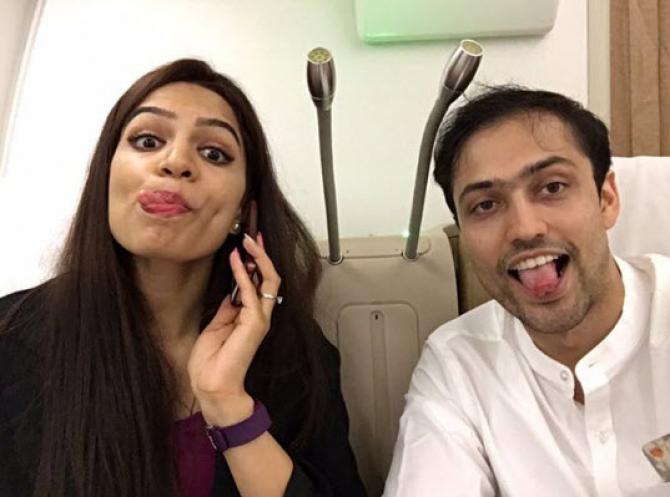 Shikha, who is also a dog mom often shares snippets of her life with her pooch. Once she had shared a couple of pictures with her 'darling hubby', Karan and her pooch. In the picture, we could see her flaunting her baby bump in a crop top and a pair of shorts. But it was their pooch's appearance that had made the pictures more adorable. Alongside it, Shikha had written, "Kisses galore! Why should only mom dad have all the fun, I’m gonna be a big brother too." 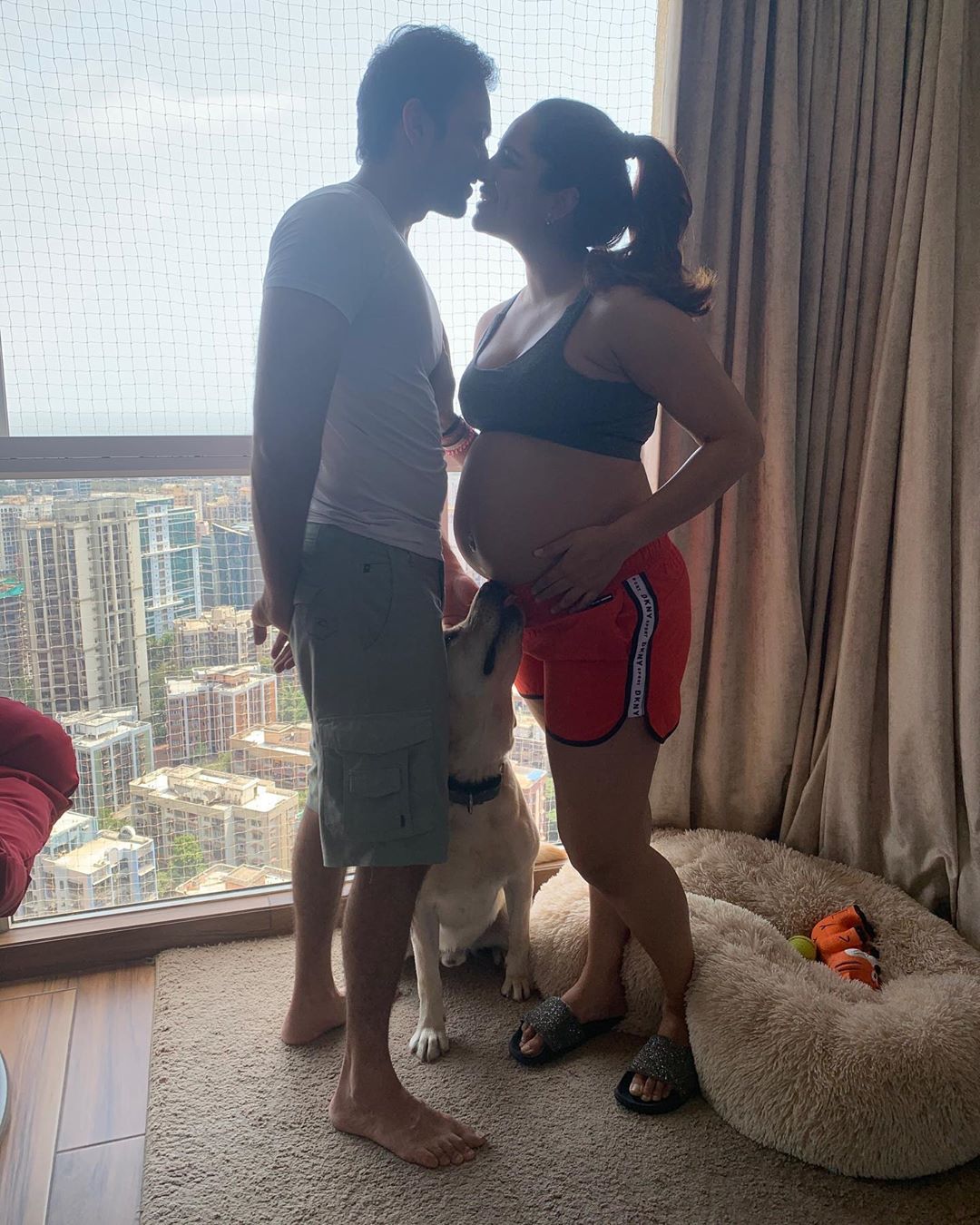 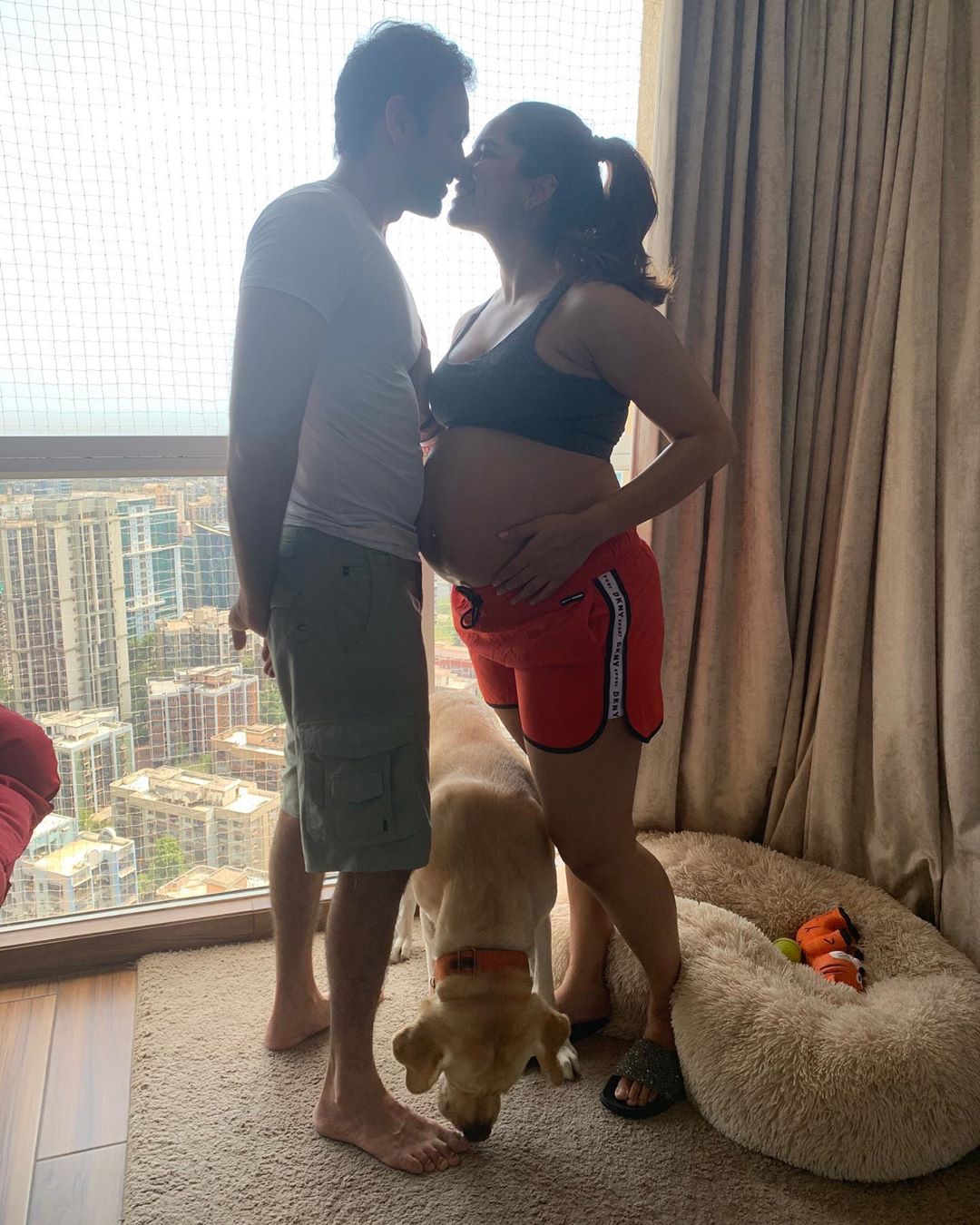 Earlier, in an interview with The Times of India, Shikha had talked about being pregnant amidst the pandemic. She had shared how she is keeping her sanity in these strange times and had said, "When Karan and I were planning to go the family way, nobody thought tjat Corona would come upon us. I had informed the production house that I would be taking a break due to my pregnancy around April, and the production house also agreed to it, but now with COVID19, I have been on a break since March. My husband is a pilot and because of the lockdown, he is at home, otherwise, he would have been travelling. Currently, we are doing all the household chores by ourselves. My husband is a technology expert and has bought me a robot-like sweeping and mopping machine, which sweeps and cleans the floor completely on its own." (Don't Miss: Genelia Deshmukh Shares The Importance Of Her Sons Riaan And Rahyl Experiencing The Life Amid Nature)