Shikha Singh is popularly known as ‘Aliya’, thanks to her brilliant portrayal of the character in the show, Kumkum Bhagya. After dating pilot, Karan Shah for four years, Shikha had tied the knot with him in 2016. Shikha and Karan were blessed with a baby girl on June 16, 2020, whom they have named Alayna Singh. Shikha has been enjoying her life and recently added a luxurious possession to it.

Shikha Singh is quite active on her social media handle and informs her fans about every important detail related to her life. From walking her fans through her pregnancy to making them a part of her motherhood journey right from the start, Shikha’s fans love to know everything about her and her family.

Shikha Singh Posts A Bold Picture, Receives Backlash From Netizens As They Did Not Expect It 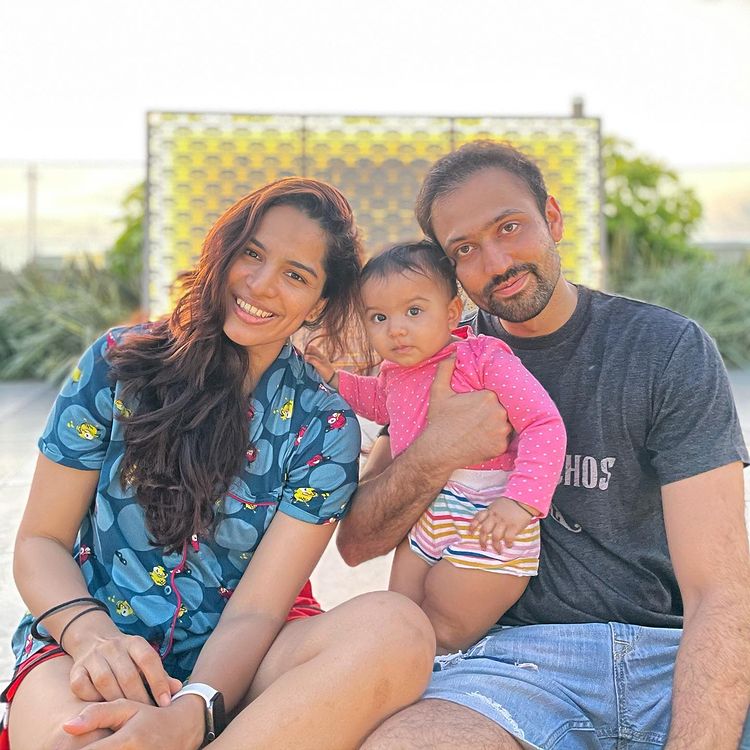 Taking to her IG handle, Shikha Singh introduced her fans to the new member of her family. She shared a series of pictures as she purchased a new luxurious BMW car and her excitement to welcome the new hot wheels in her life, was quite evident. In a few pictures, along with Shikha, her daughter, Alayna can also be seen posing happily with the new car. She captioned the pictures as "Beauty & the Beast.” 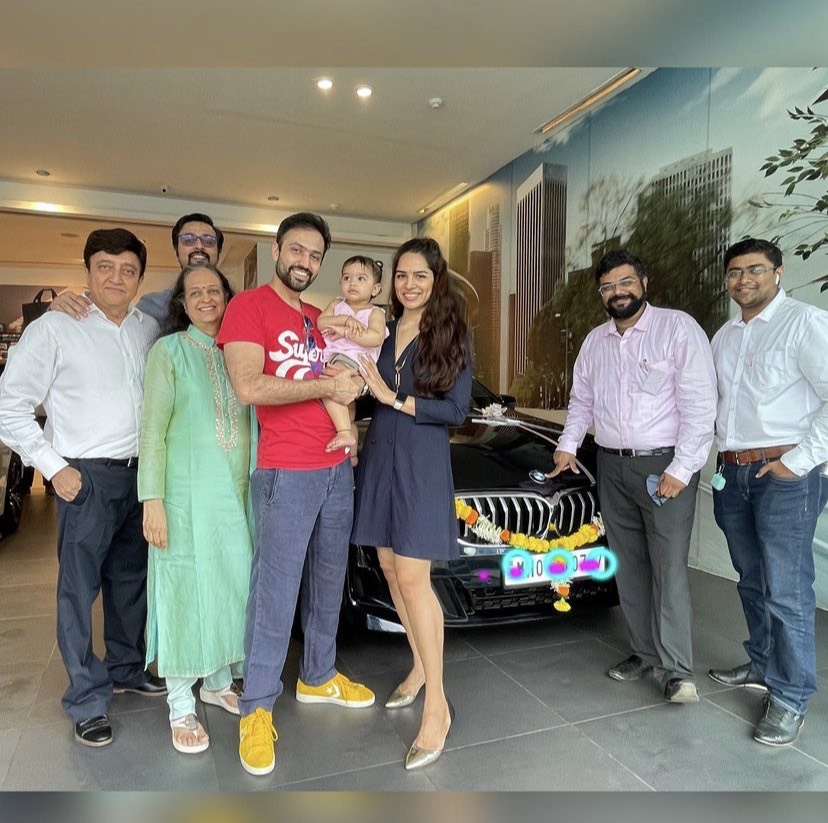 The actors’ life is a blend of luxury and struggles. While on one hand, they get lots of fame and love, on the other hand, one single picture can lead them to severe backlash and trolling. On July 7, 2021, Shikha had shared a picture, where she was seen going topless for the camera. The picture had gone viral over the internet and had attracted a lot of hate and criticism. In the picture, Shikha was seen lying on the bed, resting on her stomach. However, her toned arms and bareback was visible. She had captioned the picture as "Theme of the night was 'Red'."

Recommended Read: Puja Banerjee's Son, Krishiv Turns 1, She Posts An Emotional Video Of Meeting Him For The First Time Though her friends from the industry had lauded her for her bold move, netizens had not taken it nicely and had expressed their disappointment. While one person had written, "Didn't expected this", another one had commented, "Ye expect nhi kiya tha apse." Another fan had written, "Yeah sahi nahi hai." We could also spot another set of fans, who had expressed their disappointment in the comments section and had written, "Not expected from uhhh", "Highly disappointed", followed by an array of sad emoticons. On the other hand, one fan had suggested her to stop posting such pictures and had commented, "Shikha ji didn't expect that from you... please don't post such picture."

Time flies with the blink of an eye and Shikha Singh’s daughter, Alayna had turned one on June 16, 2021. The doting mommy had taken to her IG handle and had shared a picture with her husband, Karan and daughter, Alayna, where they could be seen loving their princess. Sharing the picture, she had written, “And we woke up to this cutie turning 1 year old.” On the work front, Shikha Singh was last seen in the television show, Laal Ishq.