The fight for justice is never easy! It never was and never will be, but it is all worth it. Not everyone dares to fight the ones in power. The voice for truth has always been suppressed. And a perfect example of it is the 'Justice For Sushant Singh Rajput' movement, wherein every day, we get to hear a new claim. However, nothing seems to break the spirit of 'warriors for SSR' as they are roaring on social media platforms and supporting Sushant Singh Rajput's family. (Recommend Read: Arjun Rampal's Son, Little Arik Loves To Eat This, Mommy, Gabriella Says He Has A 'Weird Flex')

We all know that late actor, Sushant Singh Rajput's former girlfriend, Ankita Lokhande, who had spent seven beautiful years with him, has been openly supporting his family. And just like everyone, she also wants to know the truth behind his mysterious demise. The actress was the first one to claim that he wasn't a depressed man, and she had shared her views on his death on national television. But it looks like this is not going well with the supporters of Rhea Chakraborty, who was arrested by Narcotics Control Bureau on September 8, 2020. 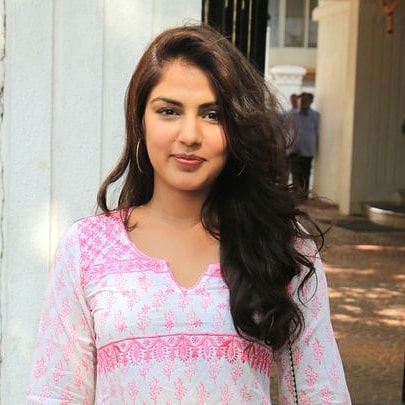 On September 10, 2020, Rhea's friend and supporter, Shibani Dandekar took a jibe on Ankita Lokhande. She took to her Twitter handle and tweeted that Ankita wants her ''2 seconds of fame'' and called her out stating that she is the driving force behind Rhea's arrest. It didn't go well with the netizens, who started their campaign 'I Stand With Ankita' and reminded Shibani her 'fame story', which is all about being Farhan Akhtar's girlfriend. One Twitter user wrote, "A tweet about Ankita Lokhande by @shibanidandekar but Farhan Akhtar is trending. That's your whole identity. Congrats for 2 sec fame that you got by using Ankita's name." (Also  Read: Mira Kapoor Gives Glimpse Of Priceless Moment As Misha And Zain Hear Stories From Great-Grandmother)

Well, the fight didn't ended here as Shibani Dandekar's boyfriend and actor, Farhan Akhtar started trending on Twitter, and another user wrote, "A tweet about Ankita Lokhande by @shibanidandekar but Farhan Akhtar is trending. That's your whole identity. Congrats for 2 sec fame that you got by using Ankita's name." 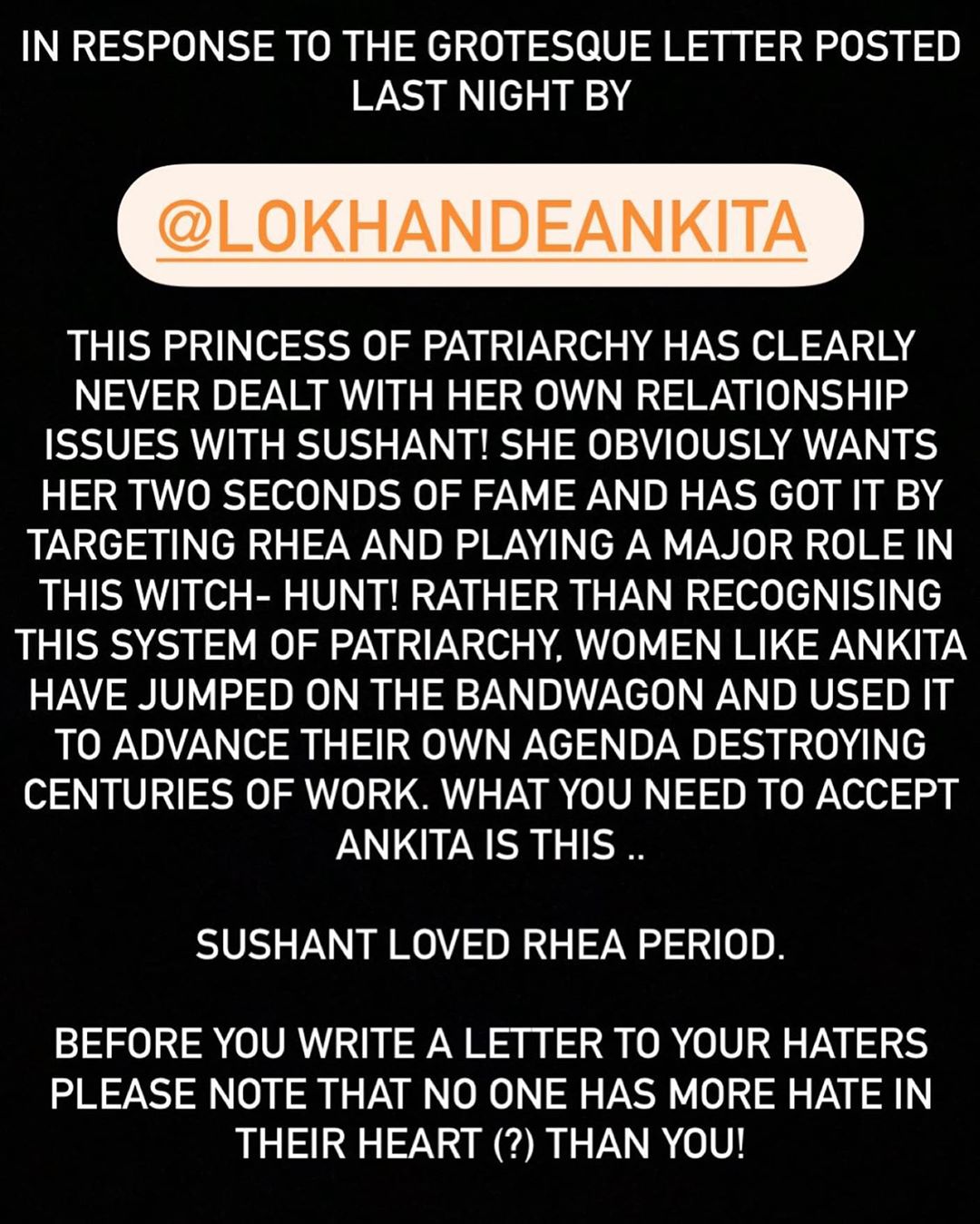 On September 9, 2020, Ankita had penned an open letter for the haters. She had taken to her Instagram handle and had written, "I again clarify, for the reason time and again being asked by the media to me on whether I  feel it's a murder or suicide? I have never said it's a murder or anyone, in particular, is responsible. I always have encouraged justice for my late friend SSR and stood by the bereaved family, and the investigating agencies should bring out the truth." 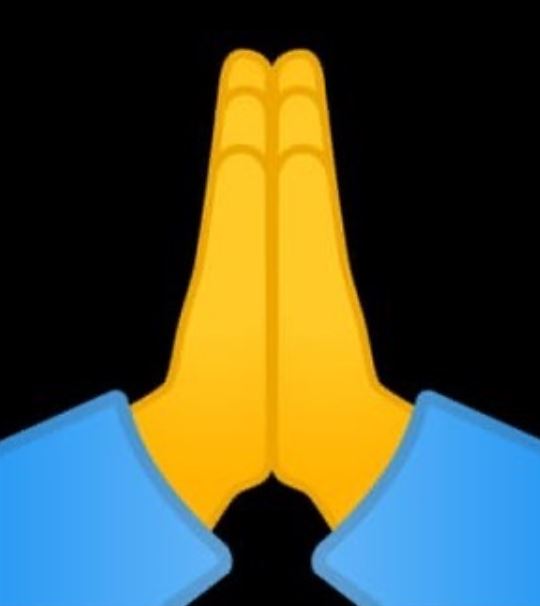 She had further written, "Being a Maharashtrian and an Indian citizen, I have total faith in the Maharashtra State Govt/Police & Central Government instrumentalities. Though when some lingos like "Sautan" and "widow" were used for me, which is in public knowledge. I never responded to it. I only came forward to narrate about SSR and his mental health till 2016. Dear Haters! Let us assume you must have known in and out about your friend and whats going on in her life and relationship. Glad to see you wake up finally, but I wish you would have woken up sooner and advised your friend not to support any kind of drug abuse by SSR if any. When she very well knew about his mental state by publicly stating that he was in depression. Should she have allowed a depressed man to consume drugs?" (Don't Miss: Sunny Leone Shares A Stunning Picture With Hubby, Daniel Weber, Reveals What Is The Best Thing In LA)

Well, the war of words are getting uglier with every passing day!