While Milind is 53, AnkitaÂ is 26 and their age-gap bothers people enough to create random stories about them. Now, Ankita has hit back at them with a savage message. Find out!

Milind Soman had stepped out of the trunk in the famous 90s, Alisha Chinai song, Made in India and had directly entered into the heart of millions of girls. His fitness regime had made him even more dreamy. However, he had broken every heart when he had said 'I Do' to the love of his life, Ankita Konwar on April 22, 2018. The duo had tied the knot not just once, but thrice. Yes, they had first taken their vows at Alibaug, the second time under a waterfall in Spain and the third time, at a place called 'end of the world'. (Also Read: Esha Deol Shared How Her Daughters, Radhya-Miraya Would Join Her And Nani, Hema Ji In Dance Practice)

The couple is madly in love and their workout regime is what every couple should learn from them. However, despite everything that people call ‘couple goals’, the two are often trolled about their age difference. While Milind, on one hand, is 53, Ankita, on the other hand, is 26 years old, and their age gap bothers people enough that they have been creating some random stories all over. Now, Ankita has put an end to all the stories by giving a perfect reply to everyone worried about the age gap between her and her man, Milind. Taking to her IG handle, Ankita shared a throwback picture from the times, when she had short hair, and called out everyone questioning her husband and her relationship in her long post. Talking about people creating crazy stories regarding the age gap between her and Milind, she wrote, “#throwback to a time when people decided I was 16 (or 18 at times, depending on their mood) and brewed all kinds of crazy stories around me and my then boyfriend/now husband. Some even went up to say that I must have been 12 when he met me since they “heard from somewhere” that we have been together for 4 years already. So let me just put it this way, people will talk because most of them lack common sense.” 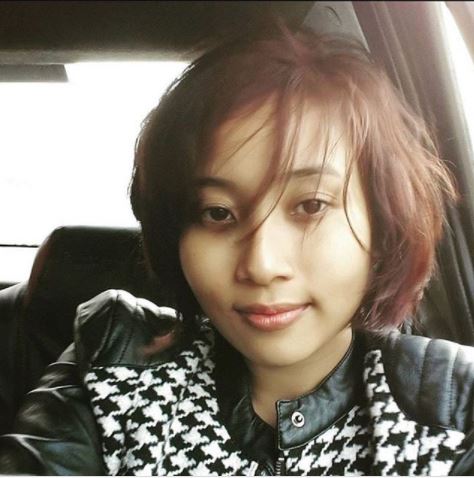 She then called out everyone spitting filth about her married life and said that they don’t have any self-respect and need help. She further added, “Also some of them have absolutely nothing better to do than speak less of someone else online because they clearly lack courage and self respect. And most of these people have never experienced love in their lives. They need help; mentally, physically, spiritually. But never get it because of their attitudes and the environment they probably live in.” 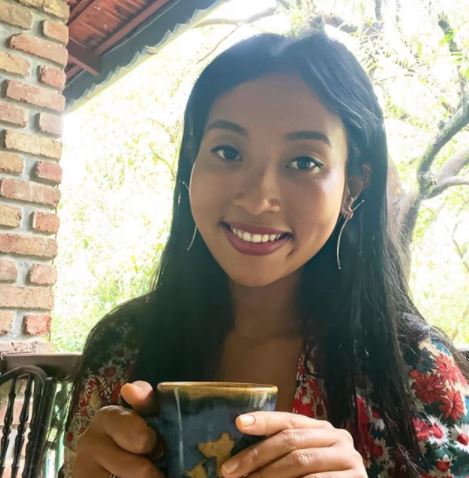 She then shared a message for everyone dealing with hatred and negativity on social media. She asked everyone that there is no point starting an argument with the trolls as they only want attention and are frustrated. She added in her long note as “So next time you hear something bad about yourself or see a hate comment, just understand that they are taking out their frustration by believing and saying something less of you. In a way, you’re still helping them. But please don’t start an argument with them because that’s what they want, attention. Because they have been so deprived of it. They will always believe you are doing what you’re doing only for attention, however good that may be.” 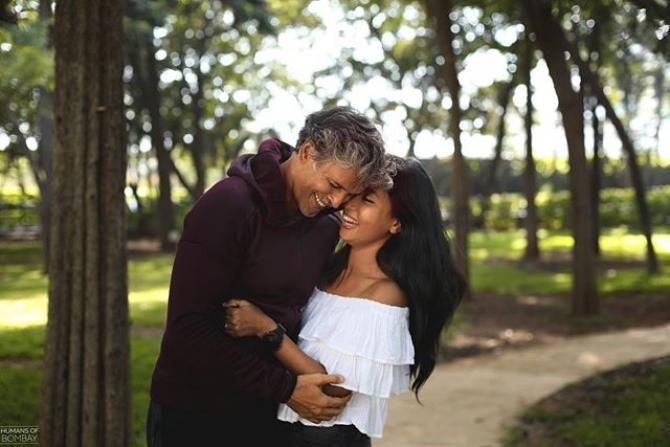 She then added that the trolls are themselves hurt and it is better to keep yourself away from such negativity. She added, “You see, they can only see their own reflection in you. They only understand the world they have seen so far. Where they’ve been hurt, wounded and never healed. Their parents probably could never teach them what is good behaviour or right from wrong. It is impossible for them to believe that ‘good’ can actually exist, love actually exists. So just keep yourself away from all this negativity and don’t take them seriously. Blocking is always a good option too.And hope they heal. So that the world is a better place someday.” (Recommended Read: Puja Banerjee And Kunal Verma's Pregnancy Shoot, Happy Parents-To-Be's Excitement Knows No Bound) Ankita then concluded her note with how she laughs off every such comment and article with her husband, Milind Soman. She ended her note with “Oh btw, how I dealt with it at that time? Laughed at every trash of a news article or every hate comment together with my husband. Always grateful for the laughter those people and their sick mentality brought us though. Here’s to always being and staying positive.” 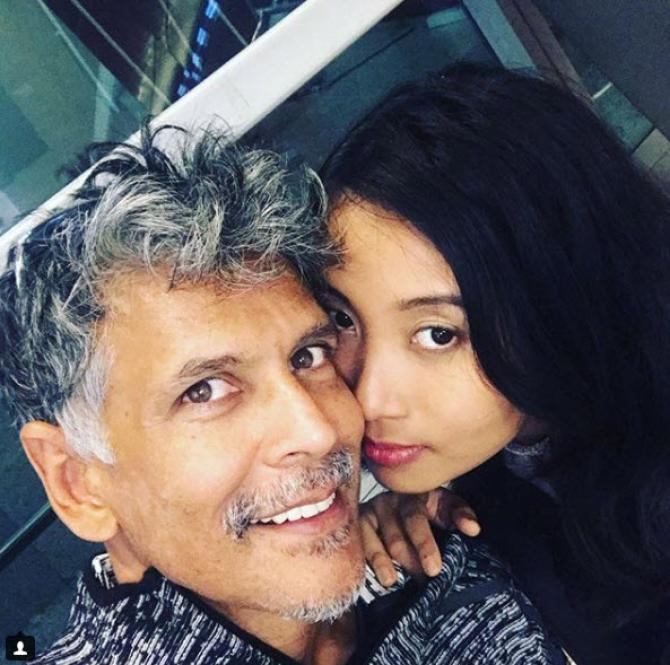 Earlier, in an interview to The Week, the Made in India star, Milind had talked about the age gap and had said, "I do not really consider the age gap. Of course, two people are always different, in terms of age, background, experiences and culture. So there are always things that need to be understood and accepted. There are old habits that you have to unlearn to keep a relationship strong, positive and healthy. It is important to make your partner feel comfortable and help her achieve what she wants." (Don't Miss: Ankita Bhargava And Karan Patel Play With Their Baby, Mehr, She Pens A Poem For Her Family Of Three) 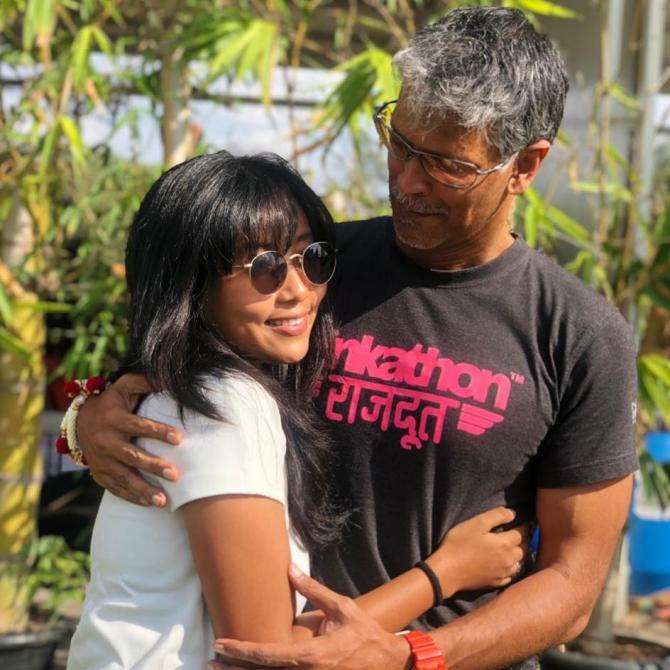 What a great way to hit back at trolls! Kudos to Ankita!