Shefali Jariwala's Hubby, Parag Reveals If He Is Insecure Of Her Ex, Sidharth In 'Bigg Boss 13'

Shefali Jariwala's Hubby, Parag Reveals If He Is Insecure Of Her Ex, Sidharth In 'Bigg Boss 13'

Two exes in the same 'Bigg Boss' hasn't always resulted into something pleasant. Hence, is Shefali Jariwala's hubby, Parag Tyagi bogged by her ex, Sidharth Shukla's presence in the house? Find out! 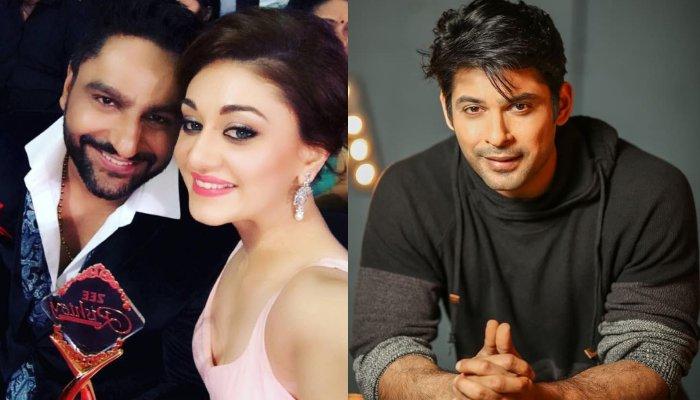 If you feel that you are missing out on real-life’s regular drama and want to see how famous people are, when they aren’t (or, are) in front of the camera, don’t forget to miss out on Bigg Boss 13! Stars fighting for having to drink thandi chai or who should be the one to clean the washroom or throwing keechar (like literally) on each other during tasks, admit it or not, Bigg Boss often acts as the extra tadka that we sometimes miss out in life! And with a new wild card entry in the house and some ‘past connections’ in there, we are sure that Shefali Jariwala’s entry in the house will add ‘chaar chand’ to the show. (Do Read: Kriti Kharbanda Opens Up About Her Linkup Rumours With Pulkit Samrat, Says He Is Special To Me)

We all know Shefali Jariwala from 90s hit one-of-a-kind remix, Kaanta Laga and have swooned over her ever since! With an active social life, we haven’t heard or seen much of Shefali in movies and very little is known about her personal life, but for Bigg Boss 13. As the show completed almost one month of its airing, Shefali entered as a wild card entrant. With rumours of her having a possible past stint with contestant, Sidharth Shukla on the cards, it was later confirmed by Shefali on national television that the duo was indeed dating for a brief span. Two exes in the same house always haven’t resulted in something pleasant, so it is something that irks Shefali’s hubby, Parag Tyagi? Let’s find out! 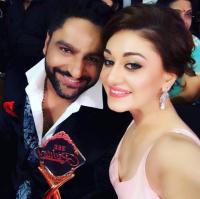 In an interview with SpotboyE, Shefali Jariwala’s hubby, Parag Tyagi shared if he was well aware of his wife’s past relationship with co-contestant, Sidharth Shukla. The Aghori actor shared, “Yes, we don't hide anything from each other. It’s not as if she told me about this after giving her nod to participate in the Bigg Boss 13 house. I knew of it since a long time. Shefali had told me that they were together for a very brief period. Everyone has a past and I’m glad that she has always been transparent about her things to me.” (Must Read: Anushka Sharma Shares A Cute Birthday Wish For Virat Kohli, The Love Of Her Life) 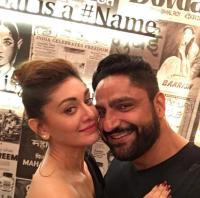 Parag Tyagi also went on to reveal his feelings when his wife, Shefali Jariwala opened up about her past affair with Sidharth Shukla on national television. He stated, “The best part of Shefali is her ability to be vocal and not hide anything. There are people in the house who have had a past and then there are those who are presently involved in each other but they are still trying to keep it under wraps, even though, the whole world outside knows. So in that case, she makes me feel proud as she accepted it with confidence.” 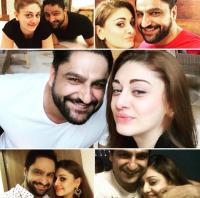 Further adding, “Agar hum kuch zyada chhupayenge , toh log zyada uchalenge. So it’s better that we accept what’s true on day one and don't give a chance to people to indulge in backbiting.” Then came Parag Tyagi’s big revelation, wherein he shared if he is insecure with wife, Shefali Jariwala and her ex, Sidharth Shukla sharing the same house together. He had revealed, “Absolutely not, as people get insecure when they don't trust each other and I trust her to the core. Believe me, this didn't even occur to my mind that if Sidharth is already there, Shefali shouldn’t go. He doesn't matter to me at all.”

It was in the same interview that Parag Tyagi revealed that some ‘major missing’ has been happening for him ever since his wife, Shefali Jariwala has gone to the Bigg Boss 13 house and that he feels her ‘absence every second’. He further added that he couldn’t sleep after dropping her to the Bigg Boss house. Parag also shared that he was, in the beginning, worried about how his wife would adjust inside the house but when he sees her on the television, there are no ounces of tension left in his mind. (Must Read: Jasmin Bhasin Opens Up On Her Rumoured Relationship With Aly Goni, Says, 'We Are Good Friends') 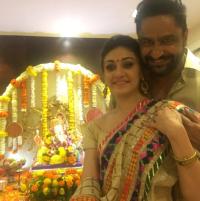 It was on August 12 2019, when Shefali Jariwala and Parag Tyagi had completed 5 years of marital bliss. In a heartfelt post and picture posted by Parag, he had stated, “Wifey isn’t a girl who parties, shops and makes out with you whenever. A wifey is a woman that motivates you and makes sure You are not slipping in life...Thank you my love @shefalijariwala for never letting me slip in my life, always motivating me & standing by me like a rock through good times and bad, through sickness and health. Happy 5th anniversary my life & 9 blissful years of togetherness, Love you Pari.” 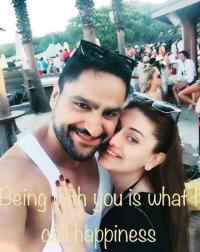 Guys, how do you think Shefali is faring inside the Bigg Boss house? Keep us posted!