Celebrity couple, Shefali Jariwala and her husband, Parag Tyagi don't pay attention to the social media trolling towards their PDAs. Here's how they handle it. Check it out!

Kaanta Laga fame, Sherali Jariwala and television actor, Parag Tyagi have been close friends for a long time before taking the plunge to get married. On August 12, 2014, Shefali and Parag had tied the knot with each other and had begun their walk towards forever. Shefali is an avid social media user and every now and then, she shares love-filled pictures with her husband, Parag, which their massive fanbase loves to watch.

However, the internet has a separate section of people who trolls celebrities and spread online toxicity. Shefali Jariwala and Parag Tyagi have also faced the same. Now, in a recent interview with The Times Of India, the couple has shared how they deal with it.

'Kaanta Laga' Girl, Shefali Jariwala Opens Up About Getting Judged For Divorce And Second Marriage 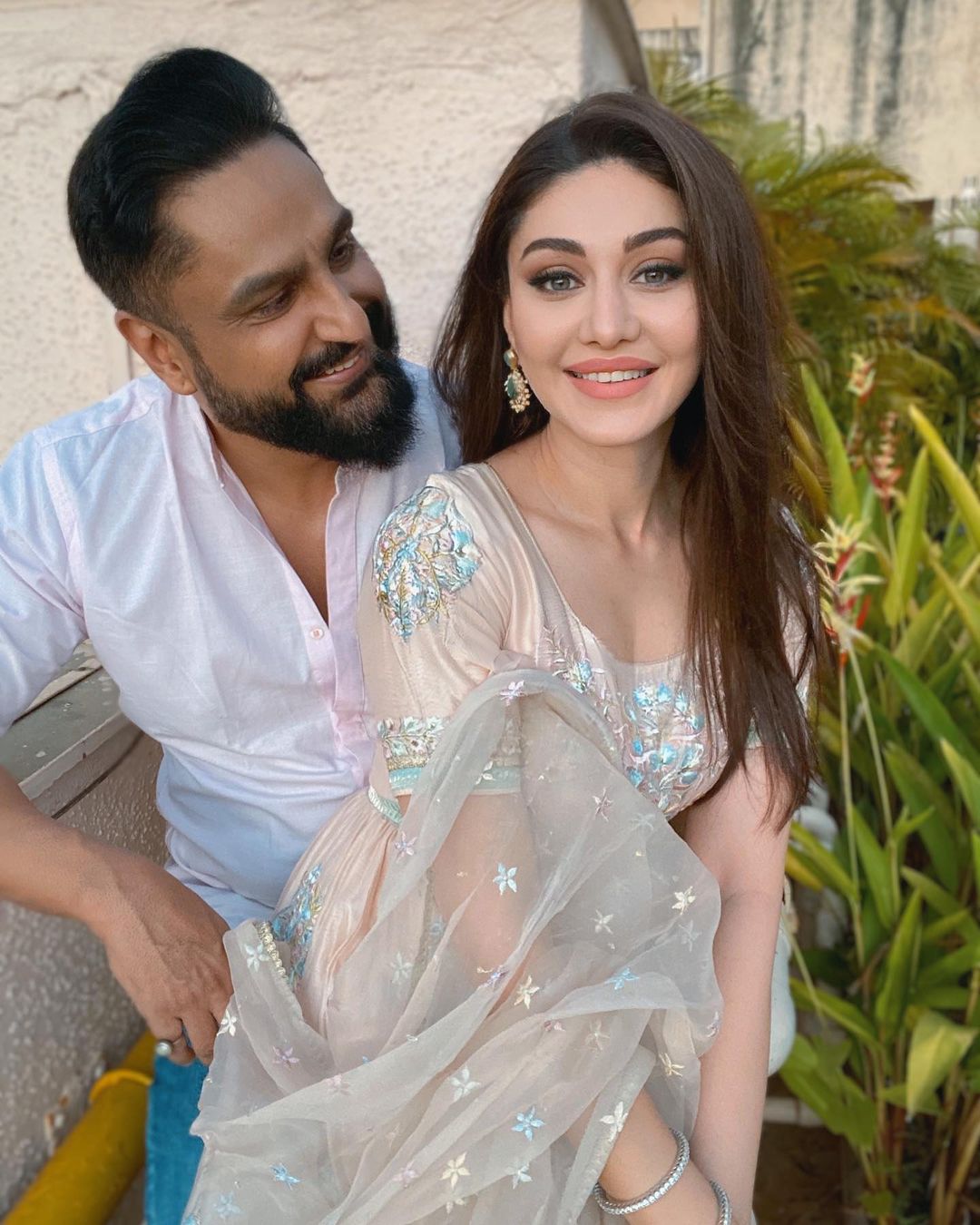 In a long conversation with The Times Of India, Shefali Jariwala opened up about social media negativity that she has been facing for sharing lovey-dovey pictures with her husband, Parag Tyagi. The actress shared:

"I have been judged for several things in life from failed first marriage, divorce to friendship with male colleagues -I would have anxiety issues even. But then I decided not to let trolls matter to me anymore. I have stopped reacting." On the other hand, Parag Tyagi, who has always been a super supportive husband to his wife, Shefali, said that trolls are unimportant. He had even stood by his wife when there were rumours buzzing about her having relation with Asim Riaz and late Sidharth Shukla during her stay in Bigg Boss 13. Parag said:

“Trolls are not important. Some people have a lot of time and are full of toxicity. We have learnt not to get bothered about them. We have each other’s backs.” The couple even talked about their family planning. Shefali and Parag revealed how they had planned to adopt a child, but the pandemic had hit a break to that thought. Further talking about their pet pug Simba, Shefali mentioned:

“A dear friend of ours lost his pug and his mom was inconsolable. We went to Trombay to a veterinarian. Simba who was a tiny 35-day-old pug came running to me." 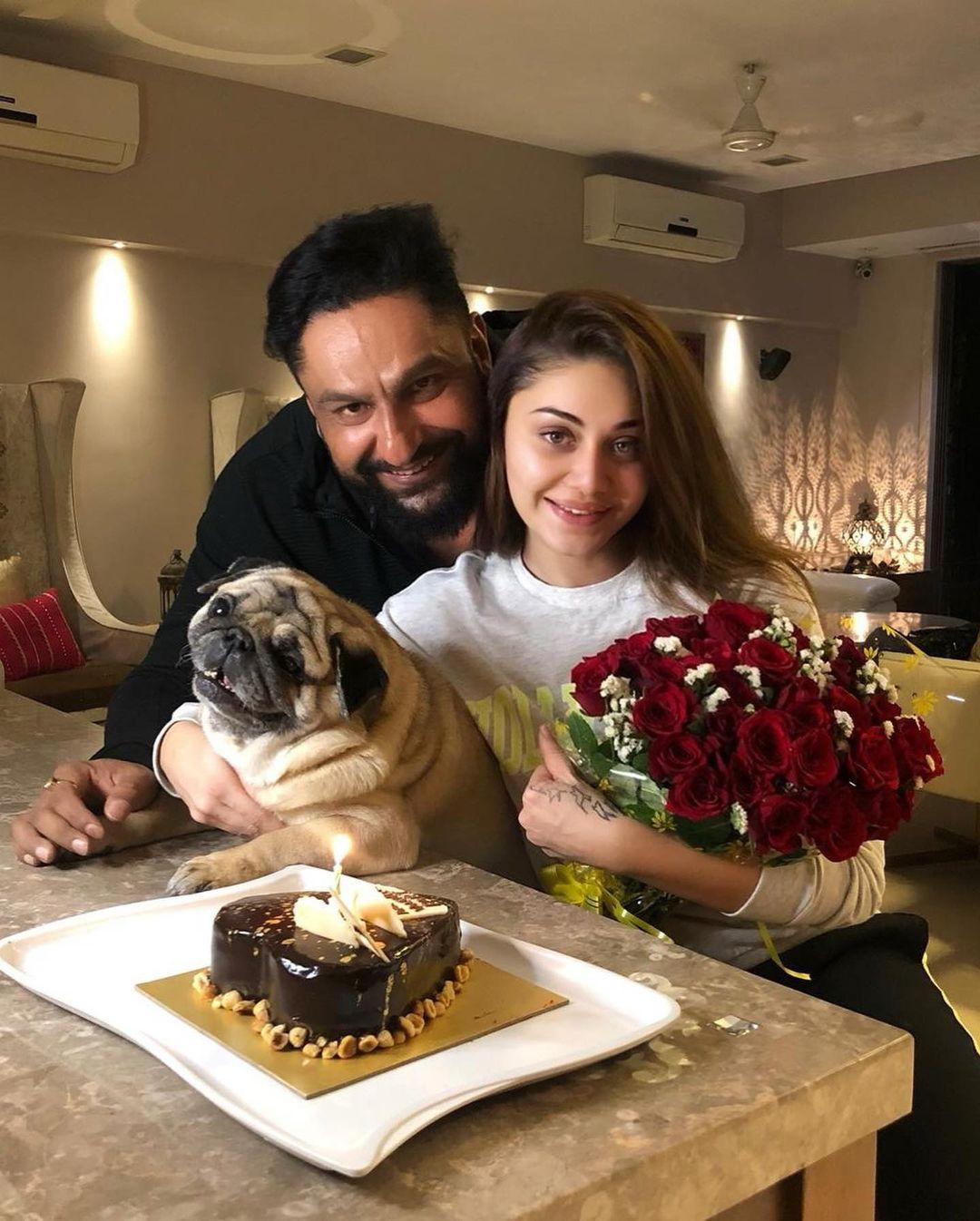 To Shefali and Parag, the pandemic was like a silver lining as it had helped them to grow as human beings and become more present to each other. Parag said:

“The silver lining of the pandemic is that it made us healthier and happier versions of ourselves. We started to value simple things in life, spend more time with each other and our loved ones.” 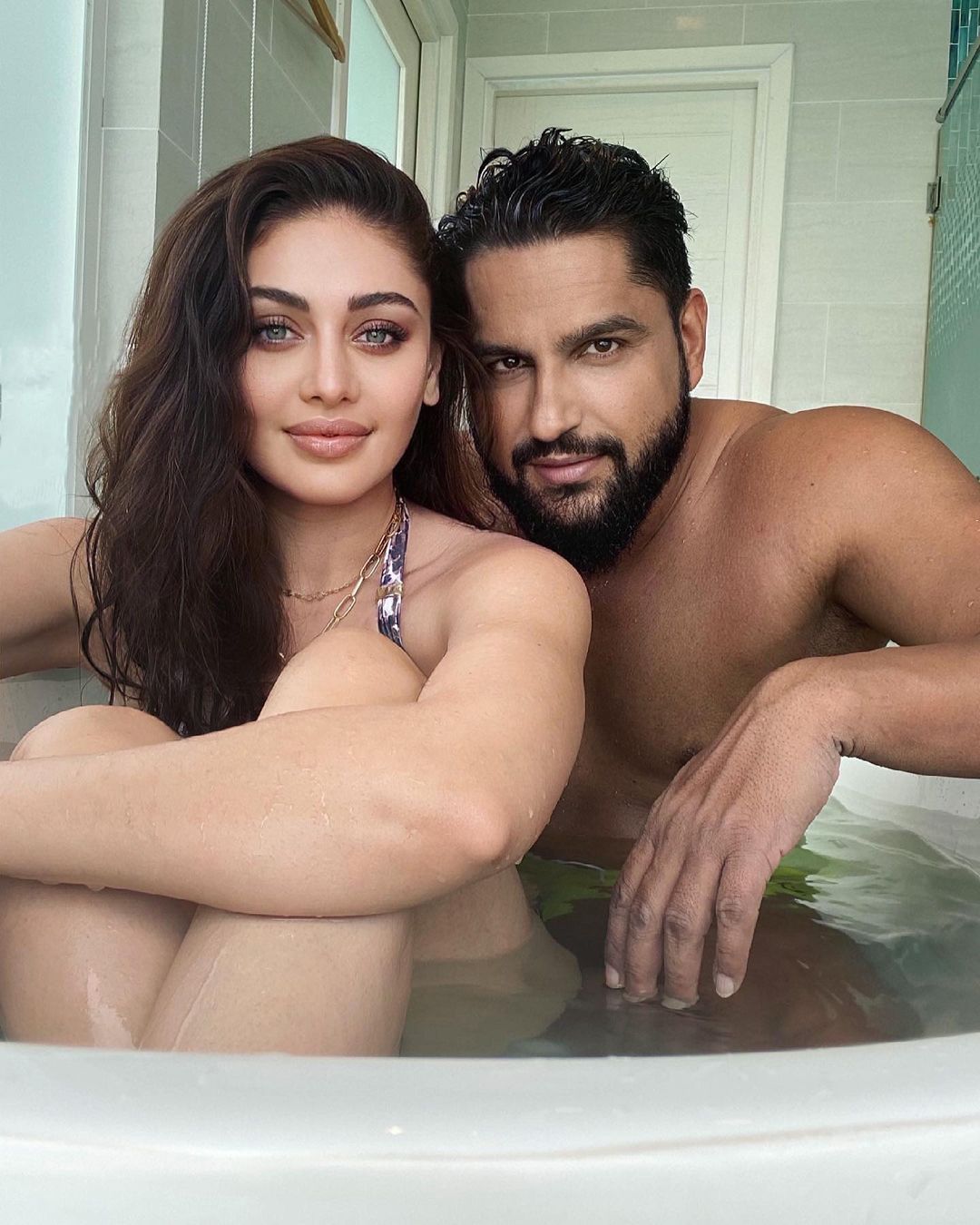 Well, we clearly think Shefali and Parag is a power couple. What about you?