'Shark Tank India' fame, Anupam Mittal took to his Instagram handle and shared a series of throwback pictures from his trip to Disneyland with family. Check out!

Anupam Mittal, the founder and CEO of Shaadi.com, was one of the judges of the business reality show, Shark Tank India, which gained a lot of popularity in its first season itself. However, among all the other six judges, it was Anupam who had become everyone's favourite and garnered a lot of appreciation.

For the unversed, Anupam Mittal had tied the knot with the model-actress, Aanchal Kumar, on July 4, 2013. Later, the couple had stepped into the parenthood phase by welcoming their little daughter, whom they named Alyssa Mittal. However, recently the family went to Paris and enjoyed a trip to Disneyland and Anupam shared a few throwback glimpses from the same. 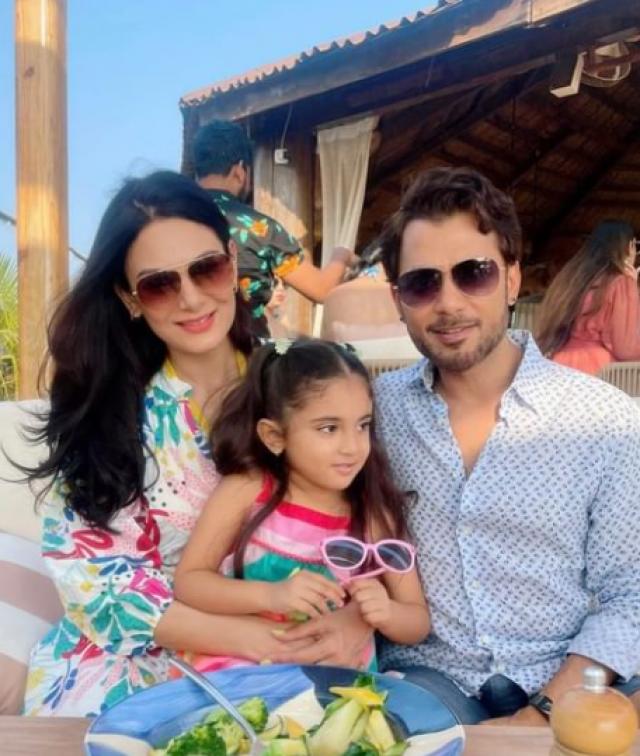 On July 6, 2022, Anupam took to his Instagram handle and posted a series of pictures of his family from their latest trip to Paris. In the pictures, we can see the Mittal family enjoying different rides at Disneyland. Sharing the pictures, Anupam penned a long note that can be read as:

"The best ride at #Disneyland is the one that gets you out of there … seriously."

In one of the pictures, we can get a glimpse of Anupam's daughter, Alyssa, posing with a bunny, while in another photo, Anupam's wife, Aanchal can be seen receiving a hug from a fluffy tiger. Further in the caption, Anupam continued:

"While daddy-bear spent his time interacting with @sharktank.india fans and watching his girls having fun… Mama-bear @anchalkumar24 had the time of her life (caught on cam). Baby-bear @alyssamittal was frankly overwhelmed yet amazed during her first experience with crowds (blame the evil covid) & the furry brats. So, in short, there is nothing magical about Disney but the magic it brings out in your child's eyes is well worth the trip." 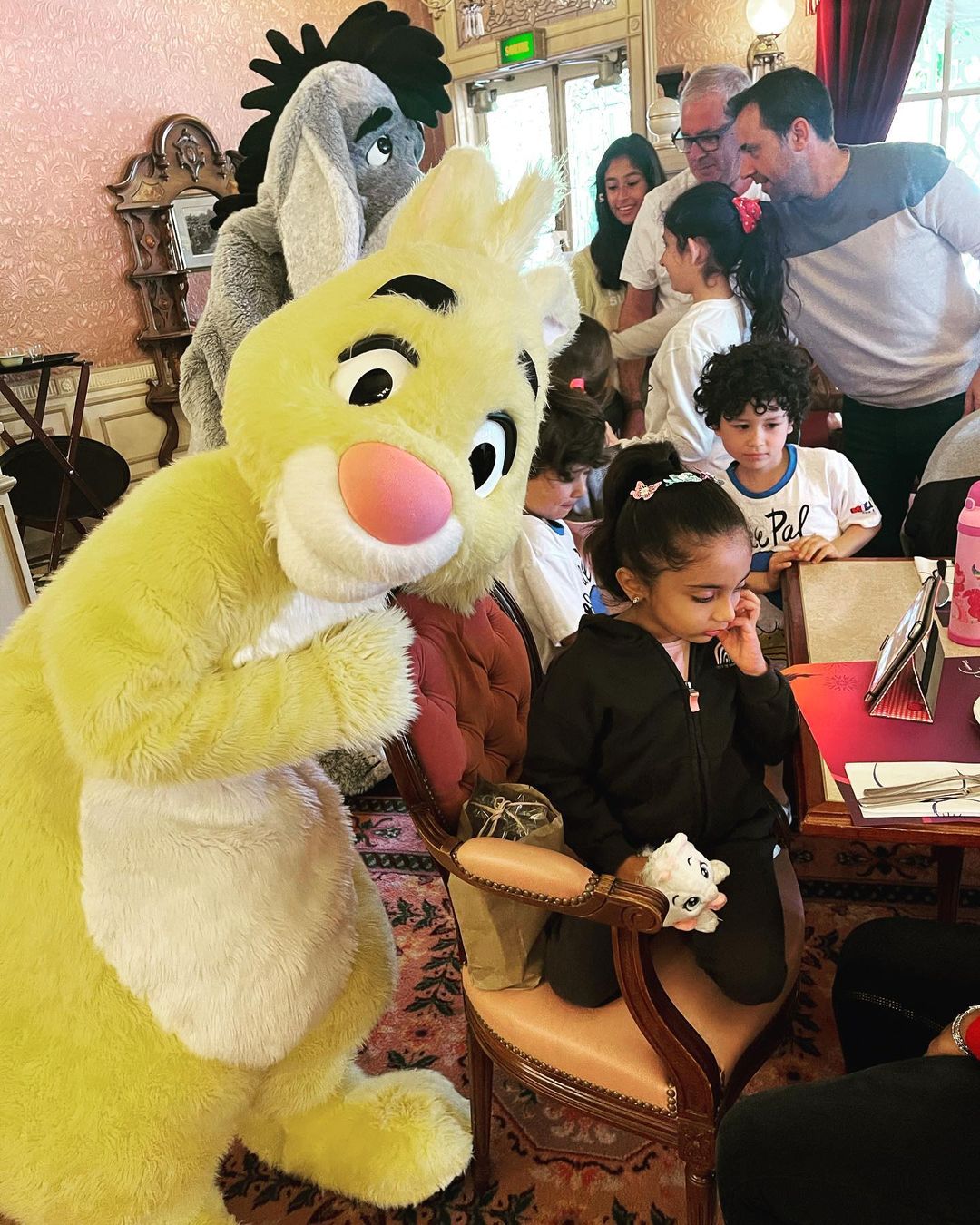 On April 11, 2022, Anupam had shared a series of pictures and videos with his wife, Aanchal and their daughter Alyssa on his Instagram handle. Anupam had introduced his fans to the latest member of their family, a horse. To mark the occasion of Easter, they had named their horse, Easter. Talking about the horse, Anupam had penned a sweet caption that could be read as:

"Meet Easter (horse emoji) the latest member of our extended family. She's a calm & delightful baby and she's well taken care of by India's legendary jockey (horse racing emoji) Pesi Shroff (feat. above) and his team. Hope u have a Happy Easter too."

We absolutely loved these throwback pictures of Anupam and his family from Disneyland. What about you?

Don't Miss: Debina Bonnerjee Sums Up Her 'Breather' With Hubby And Daughter, Says 'Lianna Is A Cool Travel Baby'