Shraddha Kapoor's alleged boyfriend, Rohan Shrestha shared a picture of the actress from her latest photoshoot, and the netizens went crazy. Check out!

Bollywood diva, Shraddha Kapoor is the daughter of the veteran actor, Shakti Kapoor, who is known for his unique characters and proper comic timings. Shraddha has made a name for herself in showbiz, and she enjoys a huge fanbase that loves her. She had made her Bollywood debut with the film, Teen Patti but had risen to fame with Aashiqui 2.

Apart from her acting chops, Shraddha Kapoor has been winning our hearts with her innocent smile, bubbly nature and sartorial fashion choices. She knows how to pose for pictures and carry herself well in every outfit she dons. Shraddha's social media handles are filled with her photoshoot pictures, and we can't help but be in awe of her beauty.

Bollywood Villains Who Have Gorgeous Daughters, From Shakti Kapoor To Kulbhushan Kharbanda

Also Read: Urmila Matondkar Wishes Mohsin Akhtar On Anniversary With A Photo From Their Visit To Golden Temple Shraddha Kapoor has been hitting the headlines for quite some time for her alleged relationship with the celebrity photographer, Rohan Shrestha. Recently, Rohan took to his IG handle to share a picture of Shraddha from her recent photoshoot where he called her 'beautiful and whimsical'. In the picture, Shraddha looked gorgeous as ever.

However, what caught our attention was the comment section. Shraddha's fans chimed in Rohan's shared post and dropped some comments flooding with congratulatory and appreciating notes. While one follower wrote, “You always click her the best”, another one penned, “looks more beautiful when clicked by you.” Check out below:

Well, as per the media reports, Shraddha and Rohan have been dating each other for quite some time but neither of them has commented anything on their relationship speculations. In an old interview with the ETimes, Shraddha's doting father, Shakti Kapoor had opened up about his daughter's alleged relationship with Rohan and had mentioned that they know him as he is their family friend. The veteran actor had said:

“Rohan is a family friend, I have known his father for many, many years. Rohan visits us often, but he has not asked for Shraddha's hand in marriage.” 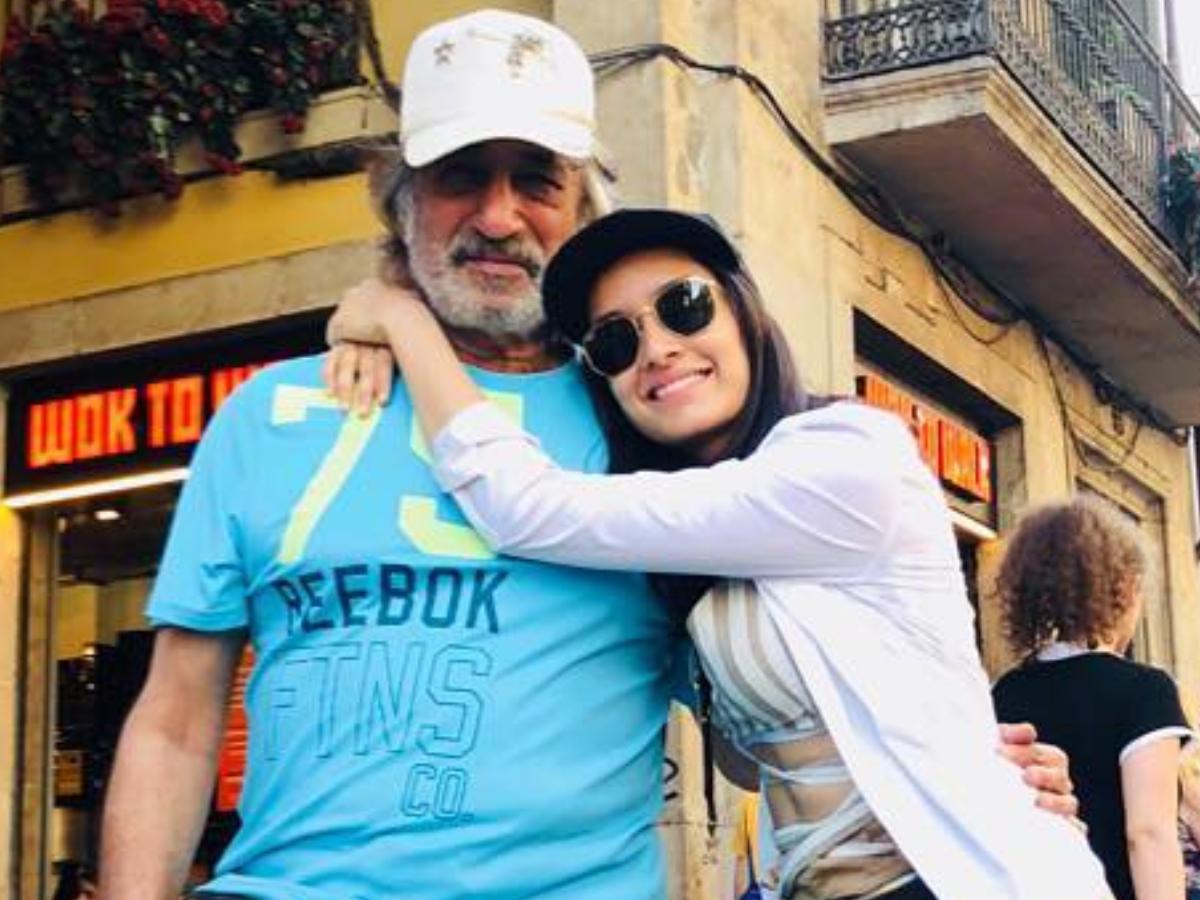 Further going into the same conversation, Shakti Kapoor had revealed that if his kids, either Shraddha or Siddhant, come to him after choosing their life partner, he will readily agree. Shakti Kapoor had added:

“Today children decide these things on their own. If Shraddha tells me that she has chosen a life partner for herself or even if Siddhant does, I will readily agree. Why will I refuse? But at this point, they are focused on their careers. Marriage is an important decision and the way people are breaking up, it bothers me sometimes. One has to be sure before making a decision like that.” On the professional front, Shraddha Kapoor is currently shooting for Luv Ranjan's film, opposite Ranbir Kapoor. It's the season of wedding rumours in Tinseltown and after Vicky Kaushal-Katrina Kaif and Ranbir Kapoor-Alia Bhatt, Shraddha Kapoor is the next one to join the bandwagon. The gorgeous actress has been stealing hearts ever since she has entered the Bollywood industry. Though she always garners limelight for her professional life, she