Banoo Main Teri Dulhan fame, Sharad Malhotra is all set for the commitment and will soon tie the knot with a budding assistant director named, Ripci Bhatia. Yes, after his two failed relationships, one with Divyanka Tripathi Dahiya and the other with Pooja Bisht, Sharad is now ready for commitment and will get married to Ripci in the third week of April. The actor himself confirmed the news and was quoted as saying, “Yes, I am getting married in the third week of April in Mumbai.” (You May Also Like: Sonam Kapoor Ahuja Gives Kiss Of Love To Anand S Ahuja In This Video, He Can't Stop Blushing)

With just over a month or so left for the big day, Sharad and his beautiful fiancée, Ripci went to Golden Temple in Amritsar to seek blessings from the Almighty. Yes, that’s right! Sharing a picture with the backdrop of the beautiful holy shrine, Ripci captioned the snap as, “Lifetimes ago It was you. It's still. You @sharadmalhotra009 Thankyou everyone for sending in so much love. For all the blessings. Lovely messages. And most of all loving SM so much. Love to all. #homesweethome #newbeginnings #smarmy #smarmyrocks.”

First Look Of Sharad Malhotra And Ripci Bhatia From Their Mehendi, She Dazzles In Floral Jewellery 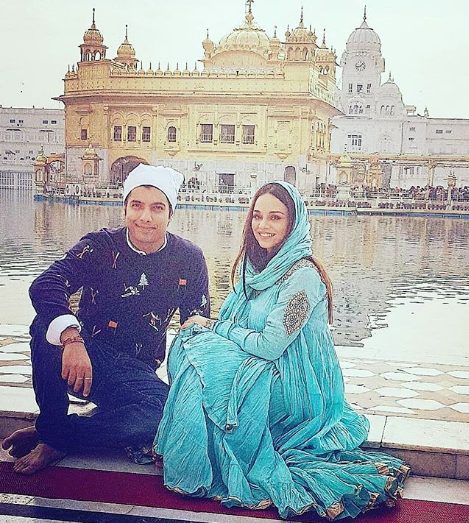 Also, right after Ripci shared this dreamy snap, Sharad too made it official by sharing the first-ever picture with Ripci on his official Instagram handle. In the picture, the lovebirds can be seen holding hands in front of Ganesh ji’s idol. Along with it, Sharad wrote, They say ur lucky. I say, I'm lucky @ripci.bhatia #ripsha #ganpatibappamorya #nowandforever.” 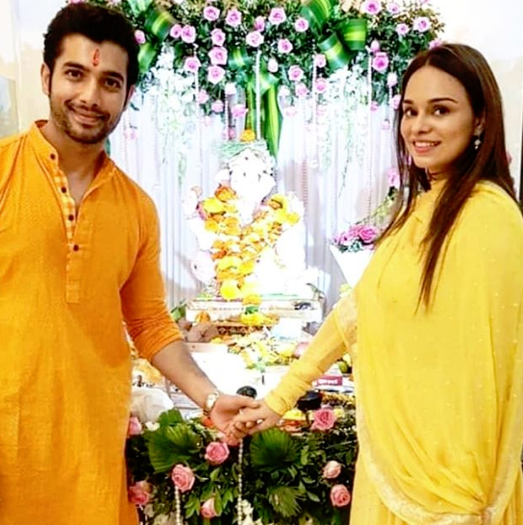 Revealing how he met Ripci, Sharad told Bombay Times, “When I was introduced to Ripci, I had just come out of a relationship and was going through a difficult phase. Initially, we would just exchange occasional pleasantries on social media. It was only after Ganpati last year that we got talking on the phone, which was after my last relationship ended. What connected us probably was our fear of marriage. In fact, Ripci travelled the world for six years to avoid marriage, as the pressure on a girl at her age was mounting. I would have loved to do that, too, but I was constantly working. It’s only recently that our families got involved after we spoke over the phone for a few days. Both of us instantly realised that this is it and decided to take the plunge.” (Also Read: Sushmita Sen And Rohman Shawl Are Madly In Love With Each Other, This Video Is The Proof) He even went on to add that they didn’t get much time to date and their union happened in an old-fashioned way. Sharad stated, “For a change, I didn’t date Ripci. Everything happened in an old-fashioned way for us, as we said a ‘yes’ without meeting each other much. In fact, she asked me recently why we didn’t date before deciding to tie the knot. It just didn’t happen.” Sharad continued, “We didn’t meet with the intention of getting married. I have always feared to take the plunge, as I would freak out thinking about the responsibilities that would come five years down the line. I developed cold feet every time a relationship graduated to the point of marriage. However, after my last relationship ended, I took time out for myself and travelled just to introspect. I realised that bahut bhaag liya.” (Checkout: Unseen Picture Of Ambani Bahu Shloka Mehta And Her Family Will Give You 'Hum Saath Saath Hain' Feels) 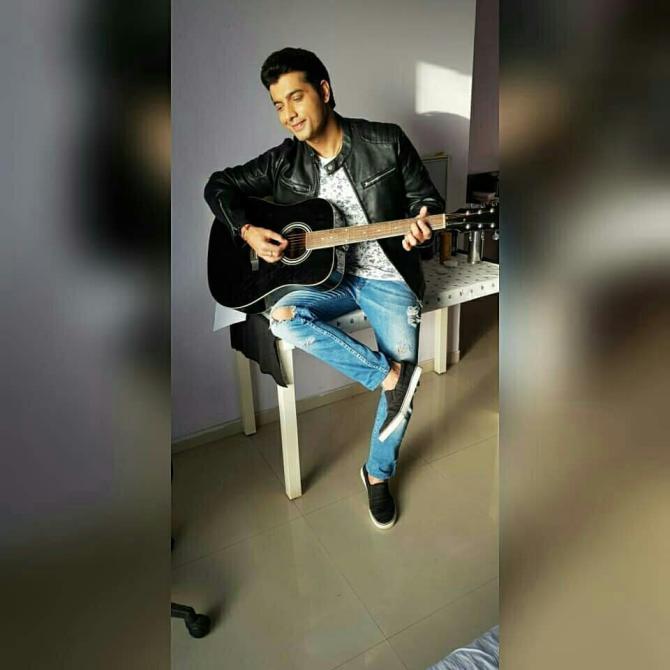 He also shared, “I can either keep running away from a marriage all my life, or get into it, experience it and see for myself if it’s good, bad or ugly. My mother was extremely happy when I gave my nod. Having said that, she didn’t give her approval immediately. She took her time to be sure that I was ready for it, given my colourful past. She feared that I would back out again. But everything happened organically. I would call it an arranged-cum-love marriage.” Opening up about on his past failed relationships, Sharad had retorted, “No relationship can end on a good note. During the courtship period, your partner seems to be the best person on the planet, but when it ends, he becomes the worst. I have never spoken ill about any woman I have dated. I have had great regard and respect for them even after the relationship ended.” (Do Read: Saumya Tandon's Black-And-White Pic With Two-Month-Old, Miraan Tandon Singh Depicts Mother-Son Love) 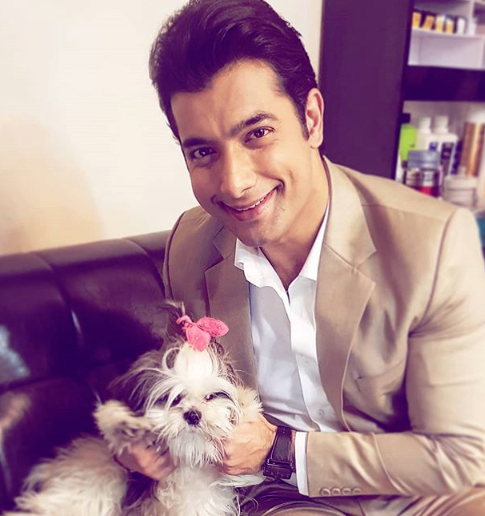 And went on to add, “Mutual respect and dignity should be maintained, or else it gets into a loop, with both the parties accusing each other. I don’t regret any of my relationships. For me, they were awesome till they lasted and even after that. The other person could get venomous, but that’s human nature. There is a way all of us vent our feelings. I have learnt a great deal from my relationships, and I have also matured with time. The phobia stems from the fact that I have seen bad marriages and witnessed how they fail in an ugly manner.”

Sharad, all your fans are eagerly waiting to see you in a dulha avatar, right guys? 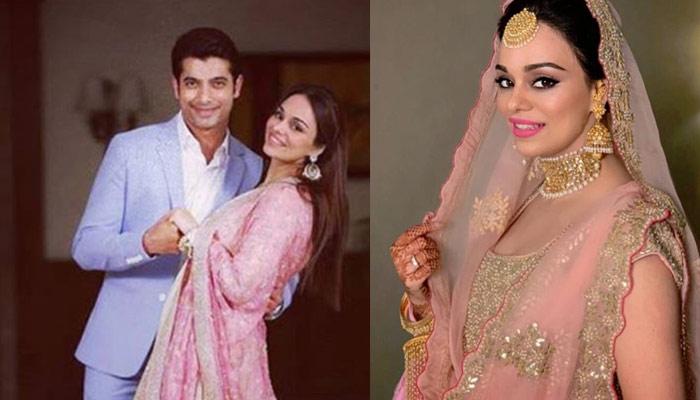 Wedding bells are ringing out loud and the entire Malhotra house would be echoing with the sound of dhol as their son, Sharad Malhotra is all set to tie the knot. Just a few more hours to go and Sharad will be legally taken by a budding fashion designer, Ripci