Dalljiet Kaur's Ex-Husband, Shaleen Bhanot Reveals His Mother Is Trying To Find Love For Him Again

Dalljiet Kaur's Ex-Husband, Shaleen Bhanot Reveals His Mother Is Trying To Find Love For Him Again

Dalljiet Kaur's ex-husband, Shaleen Bhanot revealed his mother is trying to find love for him. Scroll down as he spills the beans on marrying again! 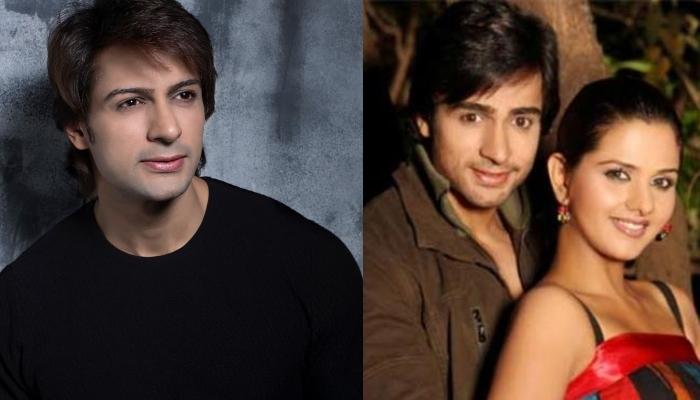 Television couple, Shaleen Bhanot and Dalljiet Kaur had made headlines for their married life gone wrong. The two had gotten married in the year 2009 and after six years of living together, Dalljiet had filed for divorce. But looks like the ex-couple had moved on from their past. (Recommend Read: Angad Bedi Feels Mehr Is Not Growing Up Like Her Mom, Neha Dhupia, Shares 11-Month Birthday Post)

While Dalljiet had made a comeback on the television with her popular stint in Bigg Boss 13 (which was short-lived as she got evited), Shaleen is busy playing Raavan in Ram Siya Ke Luv Kush. The actor had also changed the spelling of his name from Shaleen to Shalin. 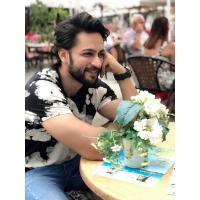 Recently, in an interview with SpotboyE, Shaleen revealed the reason behind changing the spelling of his name. He shared, "I changed my spelling because my mother wanted me to do that. Some pandit ji suggested to her that if I will change the spelling, I will get married or have love again in my life. This is her way of trying to get me settled again (laughs)." 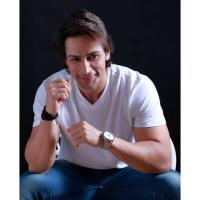 He further said, "I am not at all convinced about it. I am very happy being single and being committed to my work. I have no time to get into any relationship. I will slowly change my spelling on the documents. It’s not easy to change it in one go as a lot of paperwork is required. But I have already changed my name on social media." 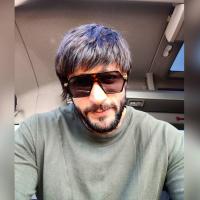 In another interview with SpotboyE, Shaleen had shared that he is proud of his ex-wife, Dalljiet for raising their son, Jaydon beautifully. He had shared, "Jaydon is my son and I will always be in touch with him. We can't have two set ups for a kid as small as him, so, for his betterment, Jaydon is being raised by Dalljiet alone and she is doing a fantastic job. She is a brilliant mother and he is a complete mumma's boy. I am so proud of her." A couple of months ago, Shaleen's ex-wife, Dalljiet had talked about giving marriage a second chance in an interaction with The Times of India. She had said, "I want to get married and it will happen soon. My parents are looking for Mr Right. I have also been meeting a couple of guys. But it is a little different this time. Now I have a huge responsibility, I am a mother first and then I will be a wife. It will be the other way round." 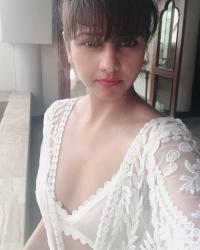 In an old interview, Shaleen's wife, Dalljiet had shared the reason behind her divorce and had stated, "It wasn't loved at first sight. We became close gradually and got married immediately after 'Nach Baliye'. Trouble started the very next day when my mother-in-law stopped talking to me because she wasn’t happy with the wedding gifts. Status-wise, we are very different and they always knew about it. My father has three daughters and couldn’t afford the kind of wedding they expected."

Dalljiet had further revealed that the real-ordeal started when she had quit her job in her pregnancy and had shared, "During pregnancy, I developed severe asthma and was on steroids, which Shaleen doesn’t even know. He never accompanied me to the doctor for check-ups. He didn’t want me to undergo Caesarean and accused me of influencing the doctor. His argument was that I wouldn’t be a woman enough if I went in for C-section."  (Don't Miss: Neeti Mohan Wore The Replica Of Anushka Sharma's Delhi Reception Saree On Her First Karwa Chauth) 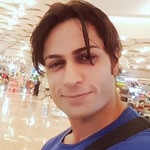