Even though Shraddha Kapoor and Rohan Shrestha haven’t confirmed their relationship yet, the latest reports suggest that they are planning to take their love to the next level and get married in 2020. We all would admit scrolling down our social media timelines, first thing in the morning and last thing before we sleep, to be our guilty pleasure. Just imagine days with fewer B-town gossips on our news feed and nothing to discuss with friends about who is dating whom in the Tinseltown. Dull, isn’t it? As soon as the celeb dating conjectures make it to the headlines, fans wait for an update about their marriage plans. Something similar is the story with Aashiqui 2 star, Shraddha Kapoor, who made everyone sing, Kyunki Tum Hi Ho, Ab Tum Hi Ho, Meri Aashiqui Ab Tum Hi Ho… with her twinkling eyes and an infectious smile. (Also Read: Shahid Kapoor Revealed He And Kareena Kapoor Dated Within A Week Of Meeting Each Other [Throwback])

Even though Shraddha Kapoor did Luv Ka The End at the beginning of her career, 2 years later, with her Aashiqui for cinema, her male fan-following dreamed her to be more than just their Half Girlfriend. No one would ever wish to say, 'Oh Stree, kal aana' to her. Seems like Shraddha didn’t actually put 'Luv Ka The End' in her real life and is madly-in-love with her photographer boyfriend, Rohan Shrestha. If the speculations are to go by, Shraddha and Rohan have seen dating each other for a while now and the two, look happy in each other’s company. 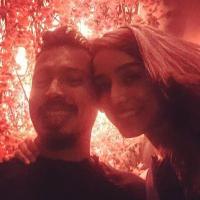 Even though Shraddha Kapoor and Rohan Shrestha haven’t confirmed their relationship yet, the latest reports suggest that they are planning to take their love to the next level. Rohan and Shraddha are serious for each other and will reportedly tie the knot in 2020 for which, their families have already started preparing. With each passing day, the grapevine gives birth to another set of rumours about them, and the latest being their 2020 marriage. 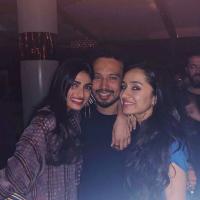 Therefore, when IANS asked Shraddha Kapoor’s father, Shakti Kapoor to comment on his daughter’s speculated upcoming nuptials, he dismissed the conjectures in a witty way. Shakti said, “Really? My daughter is getting married? Please don’t forget to invite me too, to the wedding! Let me know where the wedding is, I will be there. I am the father and yet I have no clue. So, please let me know.” 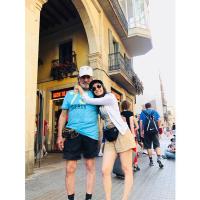 In a throwback 2013 interview with iDiva, Shraddha Kapoor had thrown some light on love and marriage. Elaborating on her idea of love, Shraddha had said, “Love should be larger than life. It should be like a fairytale, like epic romantic films or else there is no fun in it. It shouldn’t be mediocre. It should be full of surprises.” When asked, “What kind of a romantic are you?”, Shraddha had retorted, “I think I am very sentimental and romantic. I am a big sucker for romantic films and always end up crying when I watch an emotional scene between two lovers. My dad says, ‘Tu hamesha roti rehti hai’.” (Also Read: Ranveer Singh Reveals If He And Wife, Deepika Padukone Fight, Shares A Post-Marriage Secret) 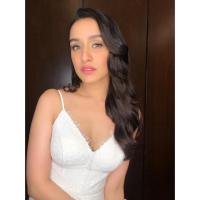 Sharing if she believes in the institution of marriage, Shraddha Kapoor had remarked, “Yes. Marriage is very beautiful and if you have to get married, you need to be crazily in love with that person. It is a lifelong commitment, so you must be able see your whole life with that person. It’s a huge decision.” When asked, “Is it difficult to commit to one person for life?”, Shraddha had replied, “If you really love someone and see your future with that person, you should commit to him. Whether it’s a live-in relationship or marriage, commitment is very important. If two people love each other and share a great bond, they’re really lucky.” 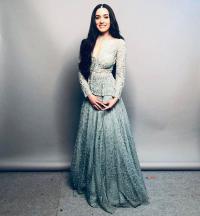 Shraddha Kapoor also gave a sneak peek to her childhood memories and her special bond with brother, Siddhanth Kapoor. Shraddha had stated, “I was a pampered kid who had a very comfortable upbringing. As my dad was at the peak of his career when I was born, I had all the possible amenities as a child. I’ve been told that I was a stubborn kid and I made sure I had everyone on their toes. But today, I guess I am just the opposite; extremely shy and reserved.” She had continued, “We grew up fighting a lot but we’ve really gotten close since the last two-three years. We’ve been hanging out more often. We like talking about cinema in general but we do not discuss our work. Lately, I have become over-protective of him and sometimes, I end up giving him a very hard time.” 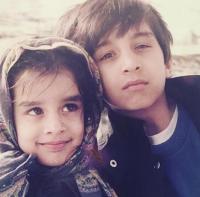 On Father’s Day 2019, Shraddha Kapoor had a heartfelt wish for her ‘guiding light and pillar of strength’, Shakti Kapoor. Penning down some genuine words straight from her heart for her ‘baapu’, Shraddha had written, “Baapu.. my guiding light. My pillar of strength, belief and love. The wind beneath my wings. You always told me that I could do and be whatever I want to be. Thank you for showing me that the sky is limitless. I love you. Happy Father’s Day @shaktikapoor #FathersAreAmazing”. (Also Read: Shah Rukh Khan Believes Small Things Said By His Parents During Childhood Now Define Him As A Person)

Looks like we will have to wait a little longer for Shraddha and Rohan’s wedding. Or maybe the Kapoors want to keep the wedding away from the media limelight? What are your thoughts about this? 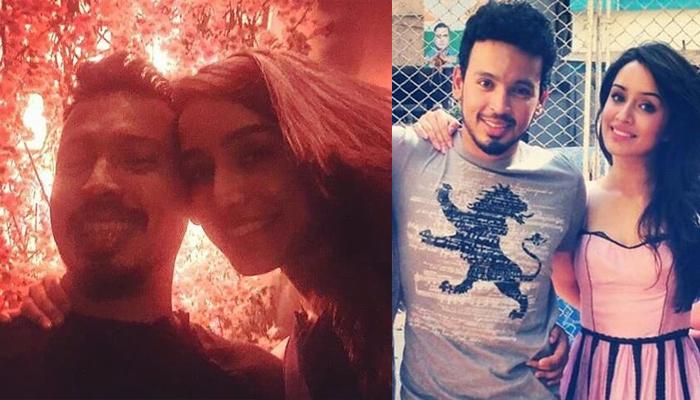 It seems that Bollywood has decided to give us all a tough run when it comes to celebrity weddings. Reportedly, the year 2019 will be marked with many such weddings and a few couple names include Malaika Arora-Arjun Kapoor, Farhan Akhtar-Shibani Dandekar, among others. And the latest addition in the spree of