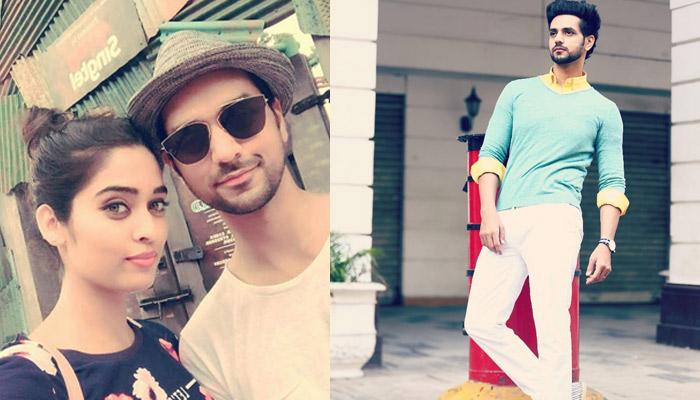 Now, this is really very shocking! One of the much-in-love and the cutest couples from the telly town, Shakti Arora and Neha Saxena have probably broken up after being together for good four years. Yes guys, it’s truly very shocking, but this is what the reports say.

Recommended Read: Shahid Kapoor And Mira Rajput Look Like Pure Royals At This Wedding In London

This cutesy couple met on the sets of famous Star Plus show, Tere Liye in 2010, where they were cast opposite each other. Their on-screen chemistry was so good that rumours of them being in a relationship in real life also started doing the rounds. 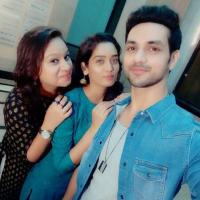 Here’s what Neha was quoted as saying in an interview earlier:

“We had an amazing chemistry on the show. We also became good friends. People would ask us if we were together. But nothing was brewing between us then.”

You May Also Like: Karan Singh Grover Says Marrying Jennifer Winget Was The Biggest Mistake Of His Life!

Then gradually, the two of them started having hots for each other. These lovebirds make such an adorable couple that they have been giving some serious relationship goals to all out there. Their love story is really heart-warming and in case you want to know more about it, click here! 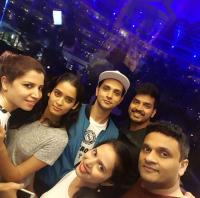 Well, the couple was about to tie the knot on November 15, 2016, but postponed their wedding because of abrupt demonetisation (read more). But all their fans weren’t expecting something like this to happen. If reports are to be believed, there have been a lot of issues cropping up between them since the past few months. To sort out things between each other, Neha flew to Indonesia where the actor is currently shooting. But unfortunately, she returned to the city early without anything positive in hand, it seems! 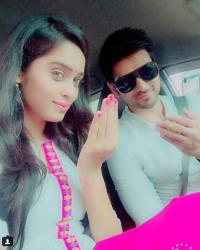 Bombay Times has quoted a source as saying:

“Over the past few months, a lot of differences cropped up between them, which led to constant tiffs. Neha is now back in India and they have decided to take a break from each other, they need time to think about where their relationship is headed. Distance is also taking a toll on their equation.”

However, despite all the breakup rumours doing the rounds, Neha says that everything’s fine between them. And when she was asked about the matter and why she returned early, here's what she was quoted as saying:

“Who is spreading these rumour? Shakti and I are together. In fact, I returned from Jakarta only because my Visa expired.”

Though we would love to believe that everything is fine between the two, one thing we have noticed is that both Shakti and Neha have deleted their love-filled and adorable couple pictures from their respective Instagram accounts.

Recommended Read: Divyanka Tripathi And Vivek Dahiya To Ring In Their First Wedding Anniversary In Europe

Well, we just wish that everything is actually fine between them. Shakti and Neha, all your fans truly love you both as a couple and so do we! All of us are eagerly waiting for your big day. Till then, all guys can stay tuned with us for the latest updates related to your favourite television and Bollywood celebs! 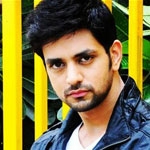