Shahid Kapoor's half-sister, Sanah Kapur had tied the knot with actors, Manoj Pahwa and Seema Pahwa's son, Mayank Pahwa, on March 2, 2022. It was an intimate wedding affair with an attendance of close family and friends in Mahabaleshwar. Pictures and videos from the same are doing rounds on social media platforms, and we can't stop gushing over them. 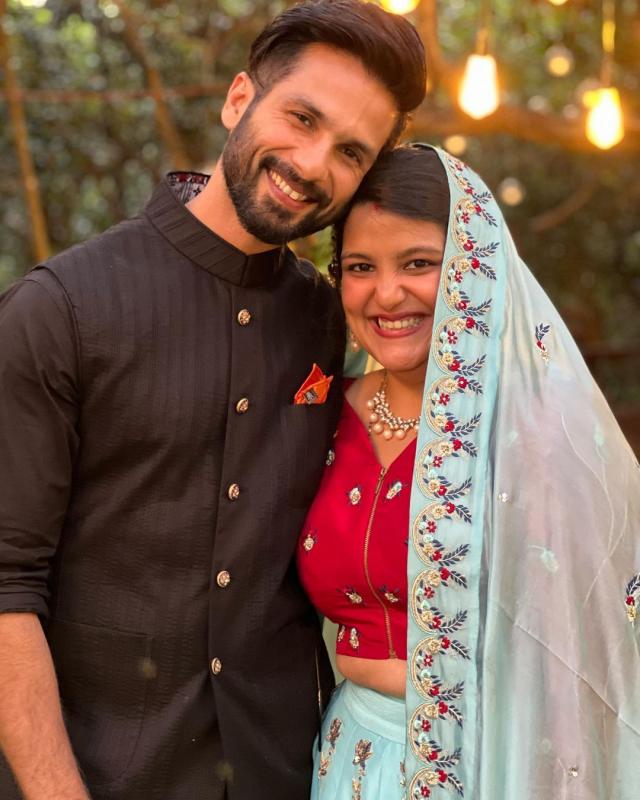 On February 4, 2022, Sanah Kapur's saasu maa, Seema Pahwa took to her IG handle and shared a series of unseen pictures of the baccha party from her son, Mayank Pahwa's wedding, and it's winning our hearts. But one of the photos caught our attention, wherein we can see Misha Kapoor, leading a little bridesmaid's tribe. She looked absolutely gorgeous in an ivory-coloured lehenga choli, which she paired with a choker, a maang teeka and bangles. 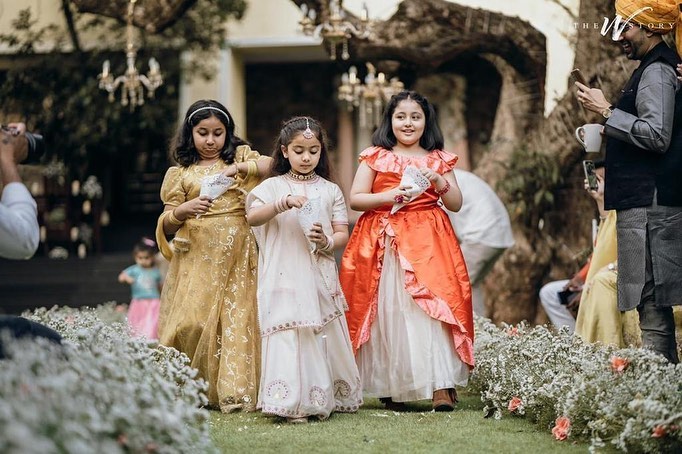 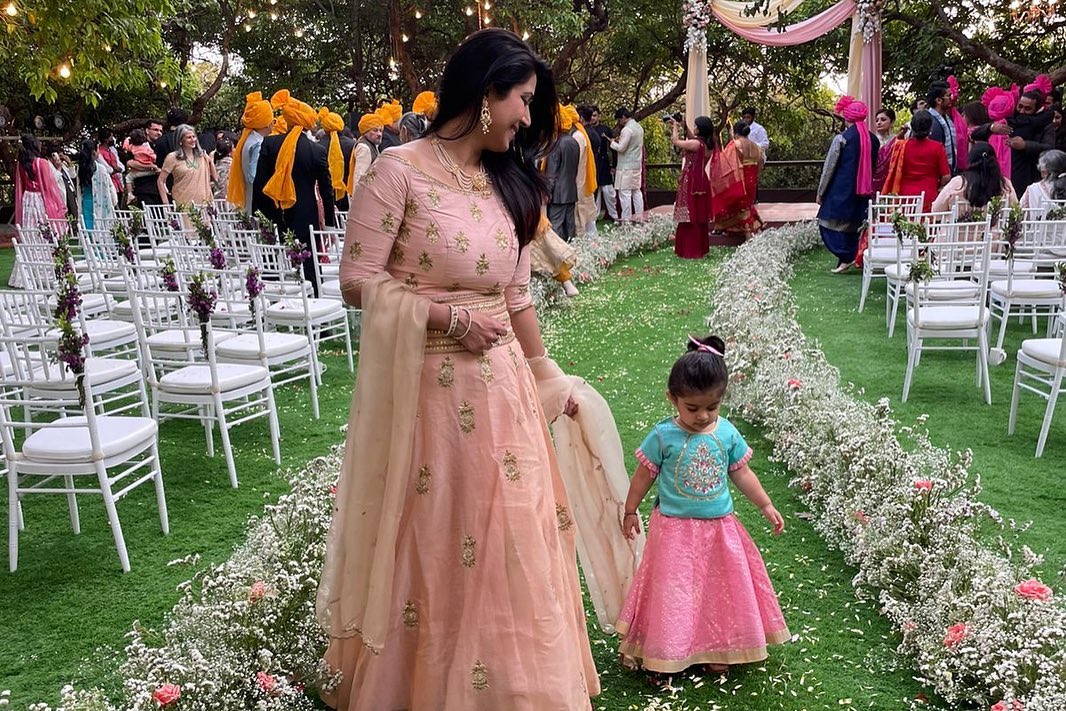 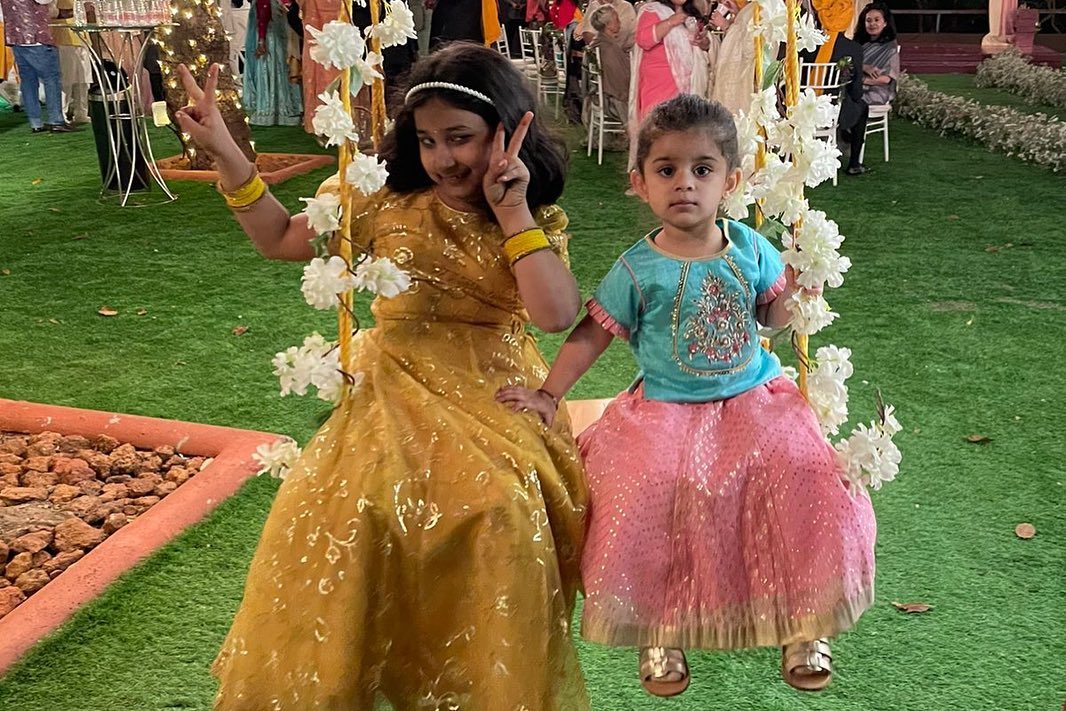 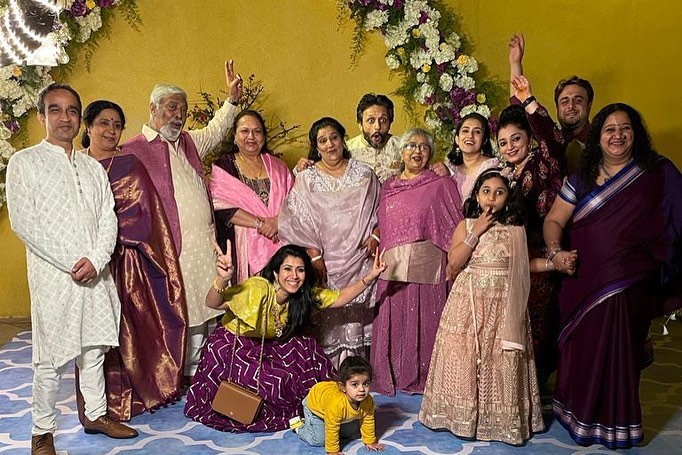 On March 2, 2022, Sanah's bhabhi, Mira Rajput Kapoor had taken to her Instagram handle and had posted pictures from the wedding. Sharing two pictures, we can see the bride, Sanah looking gorgeous on the stage. Alongside it, Mira had penned a heartfelt note congratulating the newly-married couple. She had written:

Recommended Read: Shoaib Ibrahim Answers Whether He Finds Himself Lucky To Be Dipika Kakar's Husband Or Not 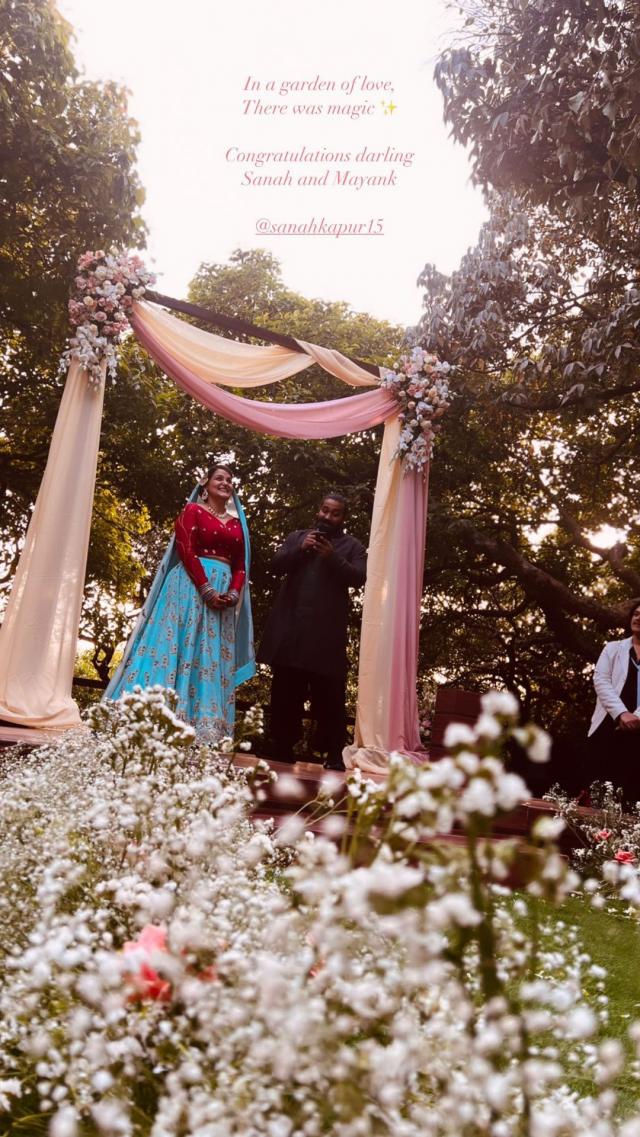 In an interview with Hindustan Times, Mayank's mother and actress, Seema Pahwa had shared details about the bio bubble wedding. Talking about the same, she had said that the bride and groom had come up with their own set of rituals and vows at their wedding. Sharing details about the décor, she had stated:

"The décor too was their idea, and helping them were Manukriti (Mayank's sister) and Ruhaan Kapoor (Sanah's brother)." Isn't Misha the cutest bridesmaid ever?

Don't Miss: Mira Rajput Kapoor And Shahid Kapoor Fight Over A Burger, The Latter Says, 'This Is War'