'Pavitra Rishta 2' actor, Shaheer Sheikh shared a priceless video of him giving his newborn daughter, Anaya a hair cut and it left the entire social media in meltdown. Video inside!

Popular television actor, Shaheer Sheikh and his gorgeous wife, Ruchikaa Kapoor, are enjoying every moment of their parenthood journey. The lovely couple had welcomed a baby girl into their lives on September 10, 2021. Since then, their lives have turned into a paradise.

A few months after Shaheer Sheikh and Ruchikaa Kapoor's wedding, rumours about the couple expecting their first child had started doing the rounds on the internet. In July 2021, Ruchikaa had mentioned her pregnancy news through one of her social media posts. And, after some months, on September 11, 2021, a report by Bollywood Life had confirmed that the couple had become proud parents of a baby girl. 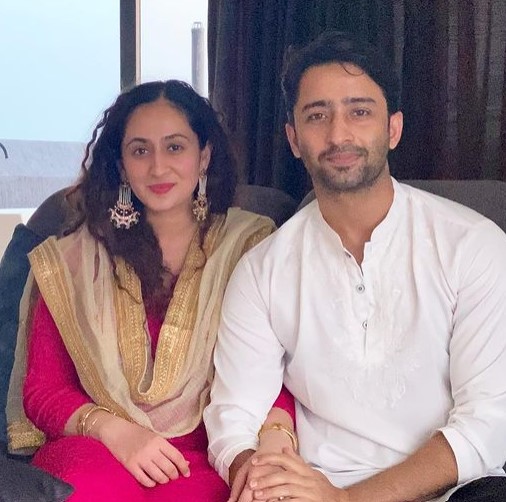 On November 20, 2021, Shaheer Sheikh took to his Instagram handle and shared an adorable video of him giving a haircut to his 2-month-old daughter, Anaya, with the help of a trimmer. The video is nothing but priceless in every context, and the way Shaheer was extremely focused while trimming his daughter's hair tells everything about a parent's heart. The little cotton ball looked super-cute in the video clip, as she can be seen resting on her dearest daddy's godh. Alongside this memorable video, Shaheer wrote, "#haircut", followed by two red heart emoticons in the caption.

In a heart-to-heart interview with the Hindustan Times, Shaheer Sheikh had opened up about the experience of becoming a father. The actor had stated that he had always wanted to be a father of a baby girl. Calling childbirth the biggest miracle on the planet, the elated newbie dad had talked about the emotions that he had lived for the first time in his life, after the birth of his baby girl. He had said:

"Childbirth is the biggest miracle on earth. It is the most beautiful process. When you feel the kick, it is just so wonderful. Women are looked after during pregnancies, and rightly so as they go through so much, but the men, too, should get some attention as a father goes through a lot emotionally as well. In India, men are supposed to be strong, not supposed to share or have emotions. I am not that kind of person and express myself."

Don't Miss: Shilpa Shetty Kundra And Raj Kundra To File For A Divorce? This Is What Reports Say 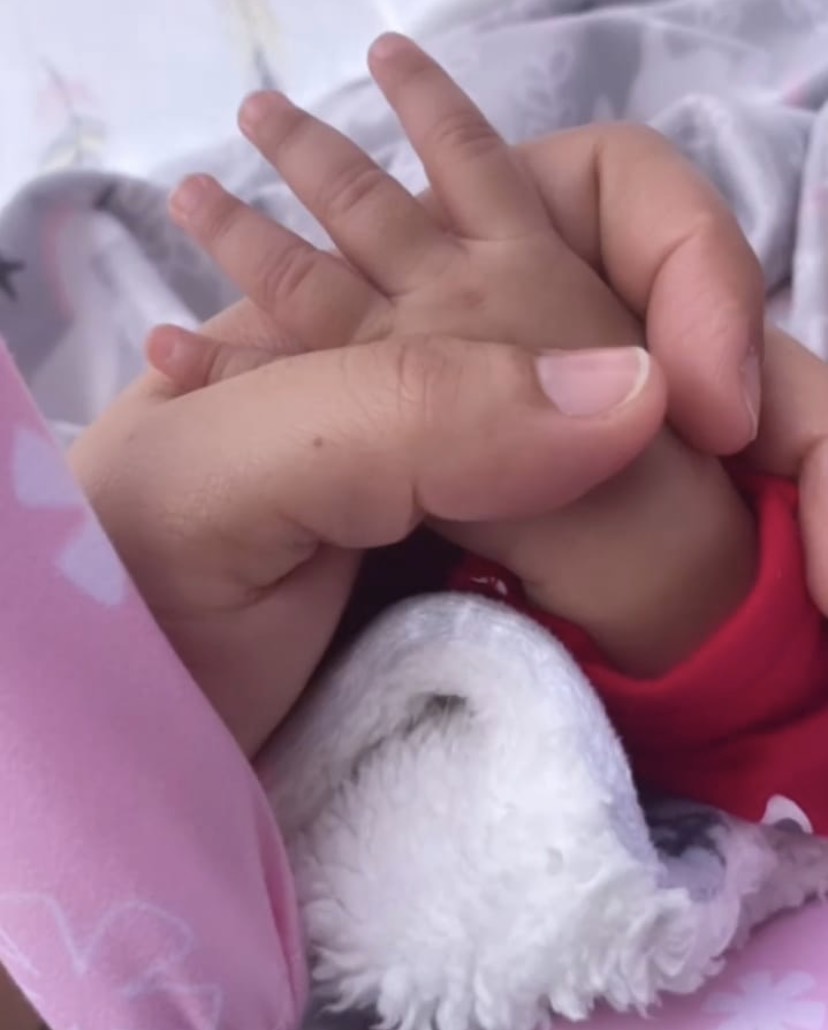 Going further in the interview, Shaheer Sheikh had further revealed that he doesn't know what kind of a father he will be, but one thing is sure, that is he will definitely spoil his child. Once during a modelling pageant, Shaheer had stated that he would love to be pregnant if he woke up as a woman one day. Recalling his answer, the handsome actor had said:

"I was asked, 'what would you do if you wake up as a woman one day?'. I replied, 'I would love to be pregnant'. That answer came spontaneously without hesitation! Man's biggest limitation is that he can never give birth to a child. It is a superpower that only women have. Women are stronger than men to deal with childbirth physically and emotionally."

On the professional front, Shaheer Sheikh is currently seen in the show, Pavitra Rishta 2, opposite Ankita Lokhande. 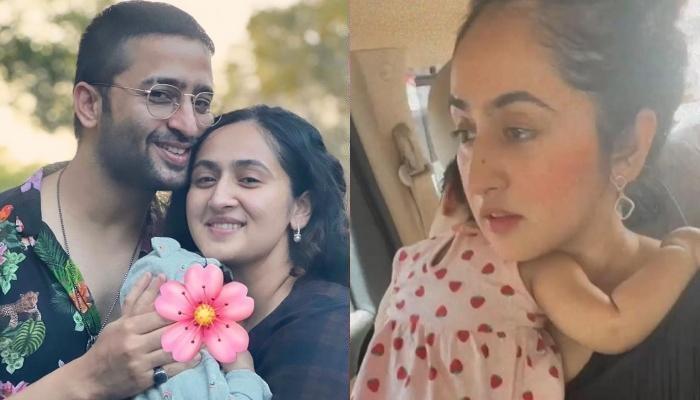 Every parent tries their best to shield their child from the troubles in life and ensures that their baby lives his/her life in the best way possible. Popular couple of telly world, Shaheer Sheikh and his wife, Ruchikaa Kapoor are one such parents, who have been on their toes to