Shaheen Bhatt shares a warm rapport with her sister, Alia Bhatt. According to rumours, she has been dating Rohan Joshi of 'AIB' fame. On November 15, 2019, Shaheen posted a funny picture with Rohan.

Do Dil Mil Rahe Hain, Magar Chupke Chupke, Sabhko Ho Rahi Hai, Khabar Chupke Chupke - How often have we felt or dreamt of somebody who would sit with us all day long and listen to our random thoughts. The one with whom you could just be yourself without any pretence. The one who won’t judge you by the way you look or talk and understand all your emotions without you even saying it. The moment you fall in love, everything else seems meaningless and we are happy in our own sweet bubble. (Also Read: Chhavi Mittal Shares A Droolworthy Picture Of Her Son, Arham Hussein, Chewing His Bottle Cap)

Shaheen Bhatt, the doting sister of Alia Bhatt shares a very warm rapport with her sister. The two sisters have always stood for each other. Their cute pictures together have been giving major sibling goals to us. Shaheen Bhatt is an aesthetic believer and love to spend her time reading books and staying away from the limelight. Shaheen’s personal life has always been under the spotlight of media. Shaheen was once rumoured to be dating Arjun Kapoor but there has not been any confirmation on the same. Sometime back it was speculated that Shaheen is dating AIB’s stand-up comedian, Rohan Joshi. Neither of the two has confirmed anything about their dating rumours. Shaheen and Rohan’s dating rumours are doing the rounds from quite some time and in one of the famous episodes of AIB roast, Tanmay Bhatt had stated that the two have been dating from past 7-8 years. On November 15, 2019, Shaheen took to her Instagram stories and posted a picture with her rumoured beau, Rohan. Shaheen looked really happy in the company of Rohan and wrote a funny caption atop the picture which could be read as “Being photobombed by a rogue strand of hair.”

Rohan is pretty close to the Bhatt family and is even considered a part of their family. According to a report by The Times of India, a close source had revealed, “Shaheen even went on a holiday to London with Rohan recently. Alia and her mother, Soni Razdan, accompanied the couple. Rohan also gets along well with Shaheen's dad Mahesh Bhatt and shares a great equation with Alia. He's part of the family now." They do not post mushy pictures with one another but are emotionally attached to each other. (Also Read: Inaaya Naumi Kemmu's Smile In A Children's Day Special Picture With Her Bua Is 'Pure Happiness') 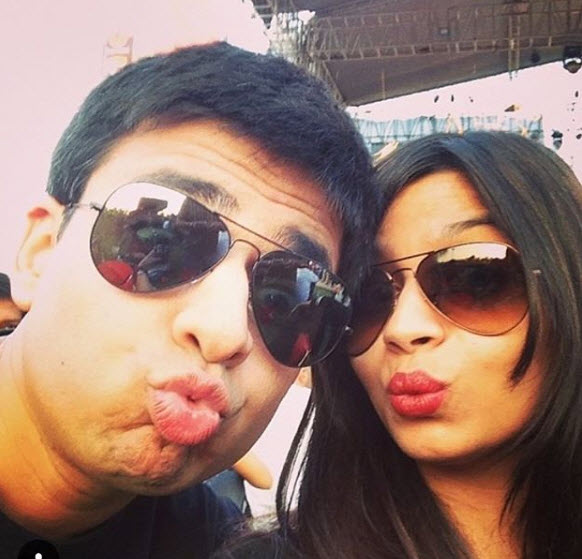 It was in 2016, when Shaheen Bhatt, daughter of Mahesh Bhatt and Soni Razdan had talked for the first time about her fight with depression in a social media post. On World Mental Health Day, October 10, 2019, Shaheen launched an initiative called Here Comes The Sun. The initiative was launched to help people come out of depression. Talking about her initiative, Shaheen took to her Instagram handle and wrote, "#HereComesTheSun was born from a simple idea. The idea that we are not alone. None of us are alone in our struggles and journeys with mental health - we all have the same fears and we all hope for the same things." 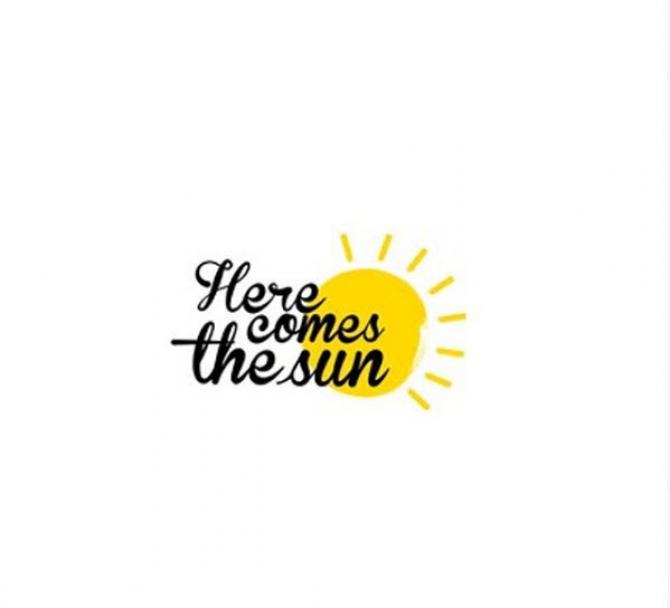 On the same day, Alia had posted an emotional message for her sister, Shaheen Bhatt. Alia took to her Instagram handle and posted an emotional note for her sister and had written, "I am so so proud of you @shaheenb And of @herecomesthesunofficial. You have taken something so personal and made it a symbol of strength and empathy. No one needs to be alone as they struggle with mental health, battling their own fears and anxiety. Sometimes all you need to know that you're not alone!!! I'm here a 100%.. to start the conversation, to raise awareness and to join you on this journey, EVERY step of the way @herecomesthesunofficial #WorldMentalHealthDay (sic)." (Also Read: K.G.F. Star, Yash's Wife, Radhika Pandit Shares Picture Of Her 'First Two' Kids On Children's Day) 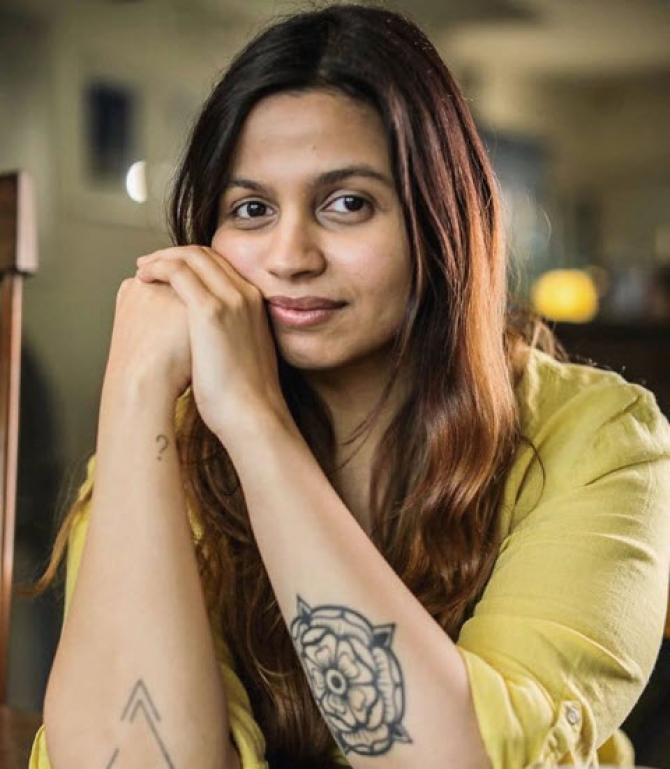 Let's wait and see what else is in store for Shaheen and Rohan! 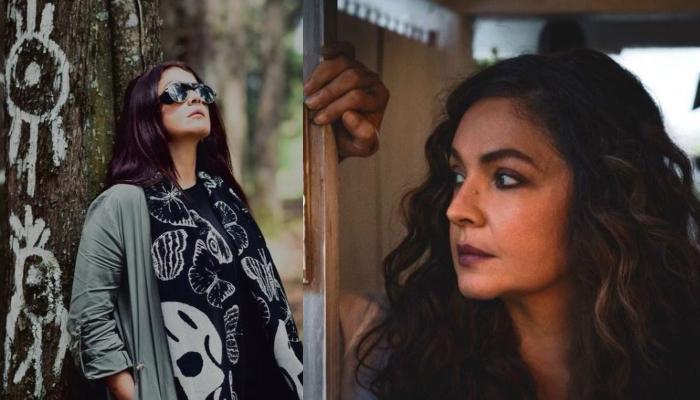