Shaheen Bhatt has shared how she was once made to feel that she was less fair as compared to her sisters, Alia Bhatt and Pooja Bhatt, during a photo shoot. She also talks about mental health issues.

In this fast-paced world with constant stress and worries about keeping ourselves ahead of everybody, in the age where body-shaming and skin-shaming are rampant on social media and we are all fighting really hard to shatter the taboo; many of us fall prey to depression. The talk around mental health is so less and it's so deeply stigmatised in the society, that it could take years for you to even realise that you are depressed. Thankfully, many of our Bollywood celebrities have come out in the open and talked about mental health and depression. And the prime example of such celebs is Deepika Padukone. (You May Like: Ekta Kapoor Shares The First Picture With Her Boys, Ravie Kapoor And Lakshya Kapoor, Look Adorable)

Alia Bhatt's sister, Shaheen Bhatt is another Tinseltown personality, who has been actively talking about her struggles with depression. Shaheen Bhatt released her memoir titled Never Been (Un)Happier on World Mental Health Day on October 10, 2018, after having confessed her feelings and making herself vulnerable to the whole world. Shaheen Bhatt, in a recent interview with Rajeev Masand, opened up about her struggles with depression, how she felt suicidal at one point in her life, how body shaming affected her mental health and how being vulnerable is not easy but necessary when it comes to mental health. 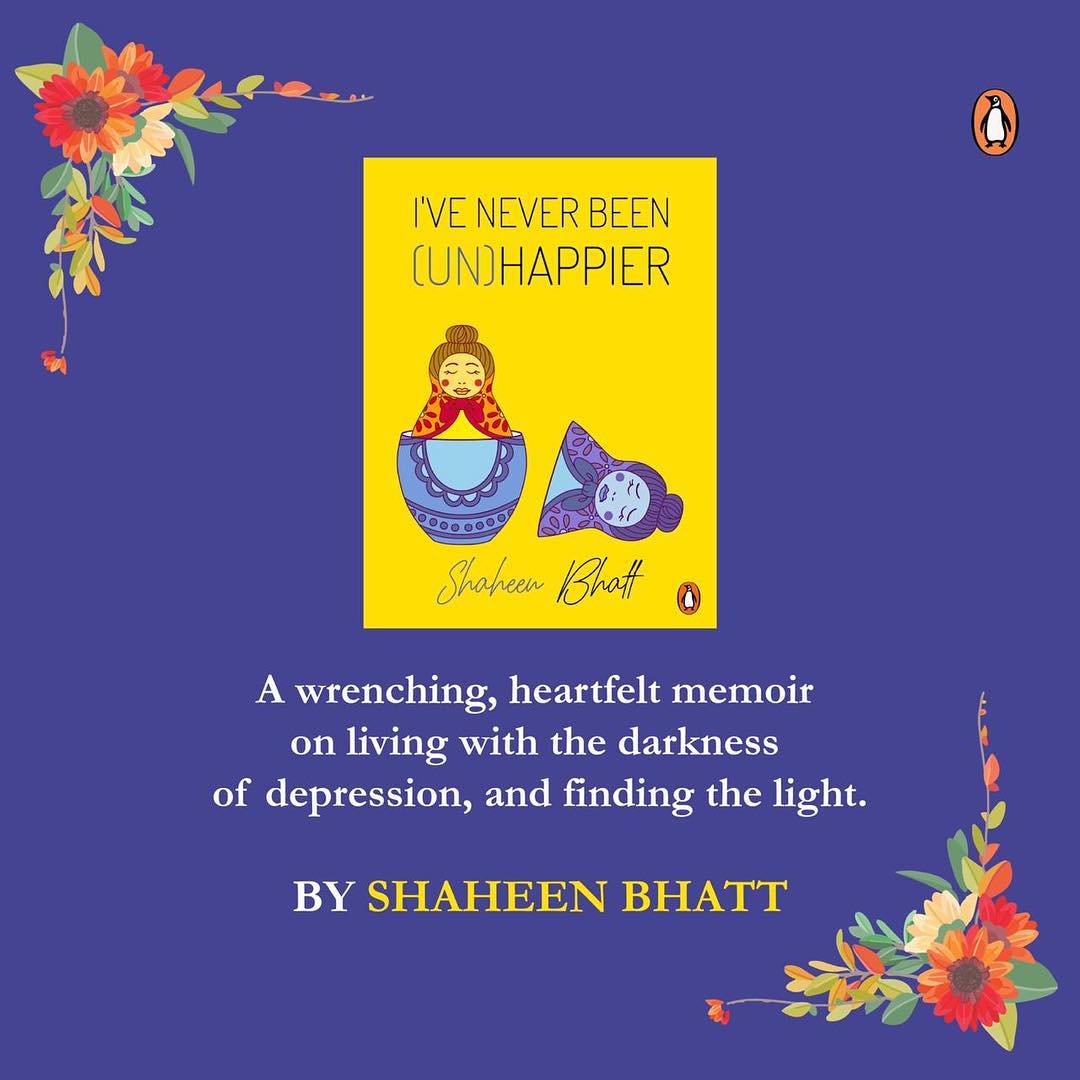 Shaheen Bhatt, in her book, Never Been (Un)Happier has talked about an incident when she was body shamed by a photographer when she, Alia Bhatt and Pooja Bhatt had gone to a photo shoot. Recalling that chapter from the book, Rajeev Masand said to Shaheen Bhatt, "In the book, you talk about this incident and it’s just heart-breaking where you talk that once you and Alia, your younger sister went to a photoshoot with your elder sister, Pooja Bhatt and at some point the photographer asked you to leave the picture because the two of them (Alia and Pooja) looked similar, they were fair, cute and you were dark having spent too much time in the sun and you were a little overweight. And you said that till date, looking at those pictures cripples you emotionally." Shaheen Bhatt replied saying that it was so daunting that the memory still makes her uncomfortable. Shaheen Bhatt also addressed the core issues and said how shame is the core of depression. She said, "It’s making me unconformable right now as you are talking about it. You know, women, in general, suffer a lot….Shame I think is the core of depression and it could be any form of shame, and with women, I think body image also tends to be one of the causes for shame. Shame is central and I wish I could make people understand that shame is central to any kind of negative feelings, depression and sadness. It stops you from being vulnerable and you constantly fear that if you will show yourself as you are, you will be rejected by society. And my self-worth was definitely affected because I was at an age where the seeds of that were sown in me.”

It was in November 2016, when Shaheen Bhatt had talked about her own depression and had written a lengthy Instagram post, opening about her struggles. She had written, “I've lived with depression on and off since I was about 13 years old. This is not a revelation or a confession. Those who know me know this about me. It's not something I take any pains to hide, I'm not ashamed of it or particularly troubled by it. It's just a part of who I am. I have days where I feel good and then I have days where I don't. One minute everything's fine and the next it's like someone turned the light off inside my head. I go quiet and it's difficult to get out of bed. Like it always does the world around me loses focus and I struggle to make sense of it. Sometimes these bouts last an hour - sometimes they last days.” (Don't Miss: Malaika Arora And Arjun Kapoor Attend Maheep Kapoor's Birthday Bash Together, Video Inside) Shaheen Bhatt had further addressed the issue and said that depression should not be a struggle, “Today, I'm on day 4. I say I live with depression rather than I struggle with it because for me (and I speak only for myself here) I don't see why it has to be a struggle. I once read an idea by an American essayist called Richard Mitchell which stayed with me; it's now become how I try to approach the dips in my week or month. The idea is this: To be sick or to suffer, is inevitable. But to become bitter and vindictive in sickness and suffering and to surrender to irrationality, supposing yourself the innocent and virtuous victim of the evils intentions of the world, is not inevitable.” 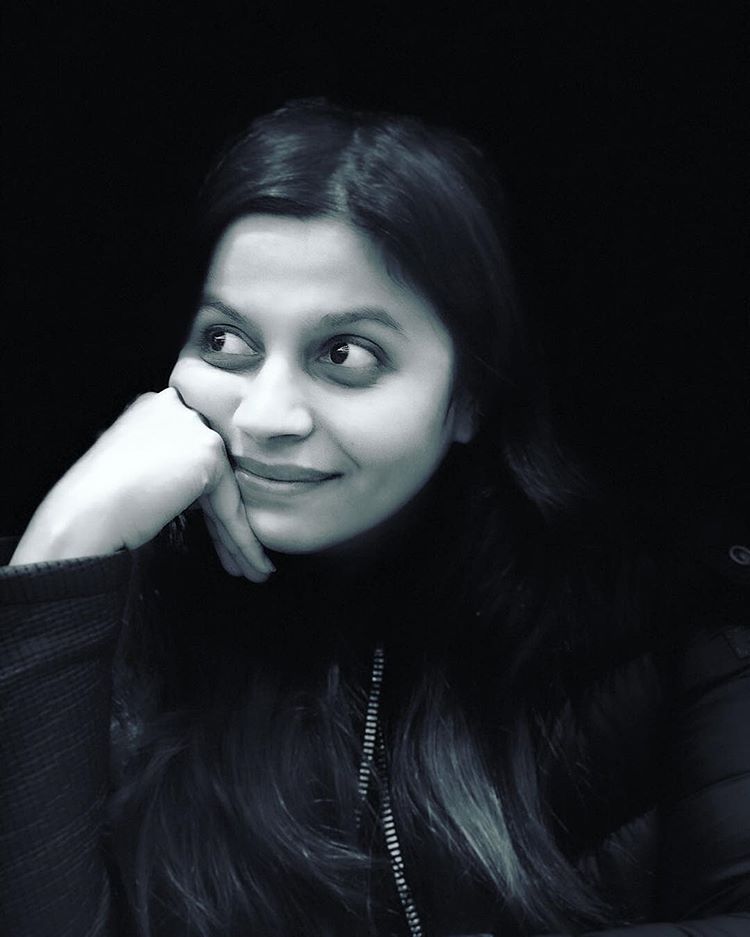 She had concluded by writing, “The appropriate answer to the question - Why me? is the other question - Why not me? Why am I writing about this? Well, I spend a fair amount of time on social media during the course of my day and today I found myself looking for something to post because it's been a few days since I've posted anything. I couldn't find anything so I figured I'd just talk about this - how I'm doing, instead of what I'm doing. It's as simple as that, and we could all stand to do a little more of it. P.S. That picture just seemed to work in this context.” 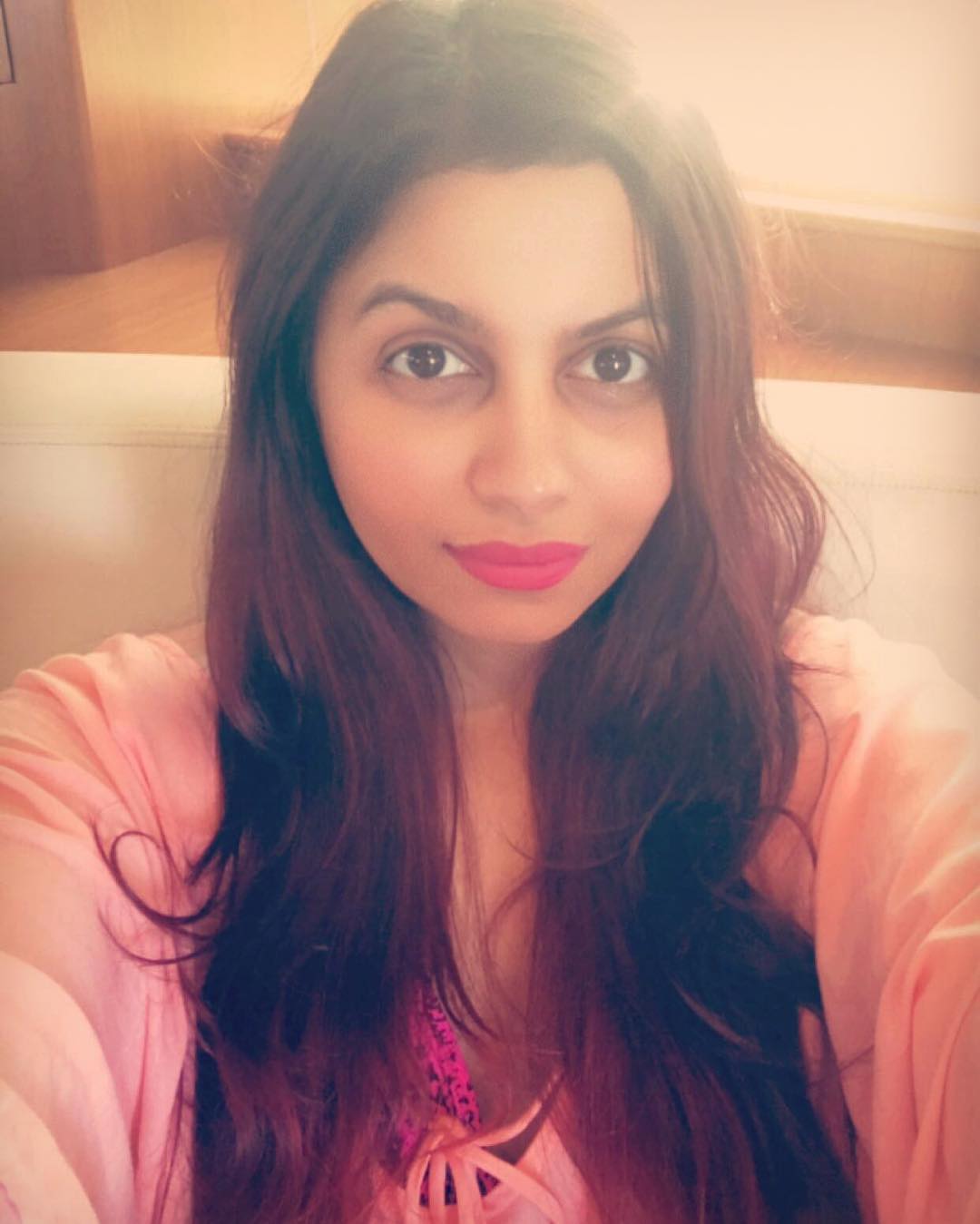 Alia Bhatt, Shaheen Bhatt's younger sister, after learning about her sister's mental health and when the latter had written her book, had taken to Instagram to apologise to Shaheen. Alia had written, “When I read your book, the book you have written with so much ease and honesty, while I struggle to write one letter to you. I feel awful. I feel terrible because despite living with you for 25 years, I have never really understood your silent moments of depression. I never recognized a snappy moment as something much bigger.” Alia had further added, “Every time you refused to go out for dinner, I would think she rather sit at home and watch TV, be alone, not that you couldn’t bring yourself to get out of bed. Thank you for educating me Shaheen, that’s what you have done and taught me so much about life. And lastly, I am sorry, I know you hate the fact that we all are saying sorry to you, take the apology because even though we love you, we understood what you were going through to this extent.” Not just Alia Bhatt, even their father, Mahesh Bhatt had also commented on Shaheen Bhatt's book and her battle with depression. Mahesh Bhatt had said last year, "My daughter Shaheen, Alia’s elder sister, she, at the age of 16 discovered finally that she is suffering from clinical depression. In October, she is launching her own memoir in which she has talked about the kind of struggle she has gone through in that phase." (Suggested Read: Katrina Kaif On Her Breakup With Ranbir Kapoor, Says I Had To Break Before I Could Rebuild Myself) 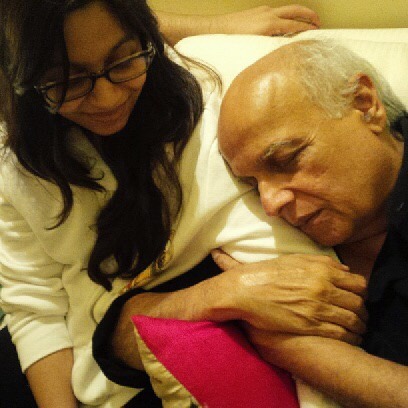 Shaheen Bhatt, you truly are a power-woman and a gem of a person. We really hope that your words will change the lives of many people who suffer from depression.