Here's everything you need to know about Indian revolutionary, Shaheed Bhagat Singh's wife, Durgawati Devi, who helped him in escaping from Lahore to Calcutta in 1928. Find out!

Famous Indian revolutionary, Bhagat Singh, who is also known by the titles, Shaheed Bhagat Singh and Shaheed-e-Azam had sacrificed his life for the nation's independence at the age of 23. Bhagat Singh was one of the most influential freedom fighters that transformed the entire course of India's freedom struggle. From killing British police officer, John Saunders, bombing the Central Legislative Assembly in Delhi, to going on a hunger strike in jail and becoming a martyr on March 23, 1931, he played a key role in India's fight against the British government.

However, not many know that Indian freedom fighter, Shaheed Bhagat Singh had a wife, Durgawati Devi. Shocked? Well, before you run your horses, here's everything you need to know about Bhagat Singh and Durgawati Devi's connection that speaks volumes of the latter's role in India's fight for independence. So without further ado, let's get straight into it! 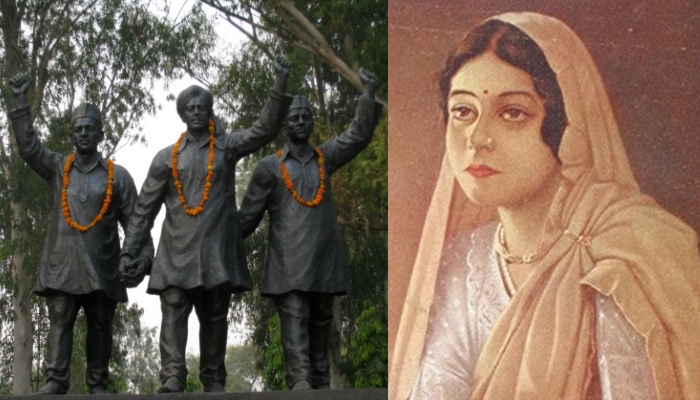 One of the prominent leaders of the HSRA (Hindustan Socialist Republican Association), Bhagat Singh and his close friends and iconic freedom fighters, Shivaram Rajguru and Sukhdev went to Durgawati Devi's house after murdering British police officer, John Saunders. Although the death of Saunders had shocked the British government and ignited a new fire in India's freedom struggle, the original plan was to kill J.A. Scot, who was the real culprit behind the demise of the famous revolutionary, Lala Lajpat Rai. 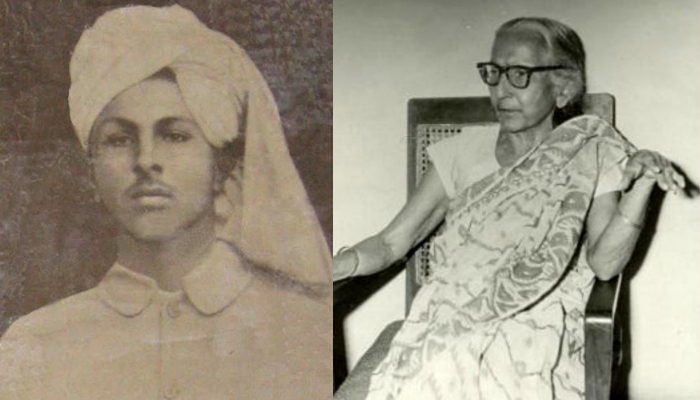 The British government hadn't taken the murder of John Saunders lightly. It immediately deployed hundreds of its officers to find Bhagat Singh and other freedom fighters, who were involved in it. Considering the situation's complexity, Bhagat Singh had decided to leave Lahore for Calcutta. However, it wasn't easy for him, and his fellow revolutionaries to escape from Lahore as the British government guarded the entire city. At that time, Bhagat Singh and Durgawati Devi joined hands and made a plan to escape from Lahore to Calcutta. 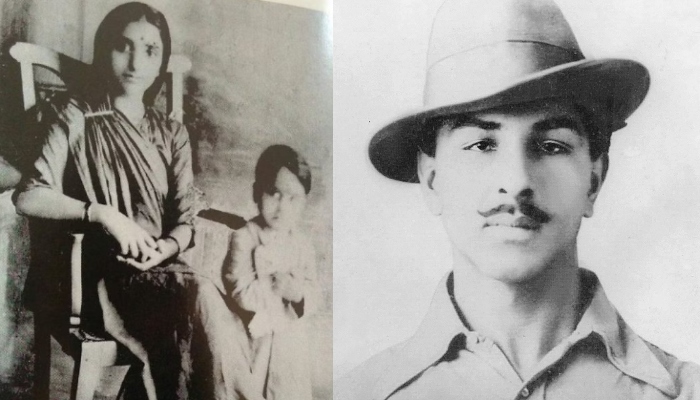 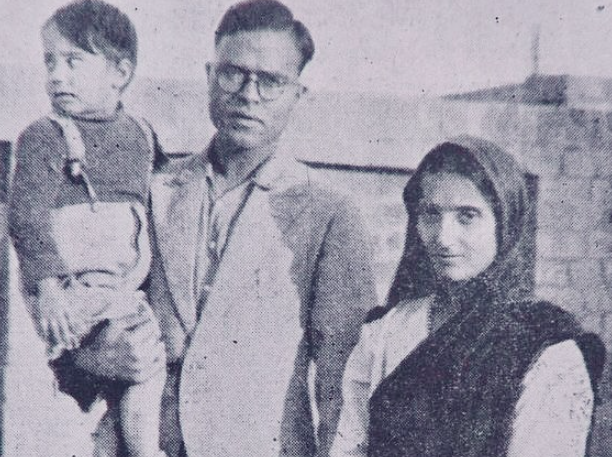 When Durgawati Devi was about to turn 11 years old, she got married to one of the most famous freedom fighters and a key member of HSRA, Bhagwati Charan Vohra. The couple embraced parenthood after they had welcomed a baby boy in their lives after some years of their marriage. All the members of the HSRA (Hindustan Socialist Republican Association) referred to her as 'Bhabhi'. 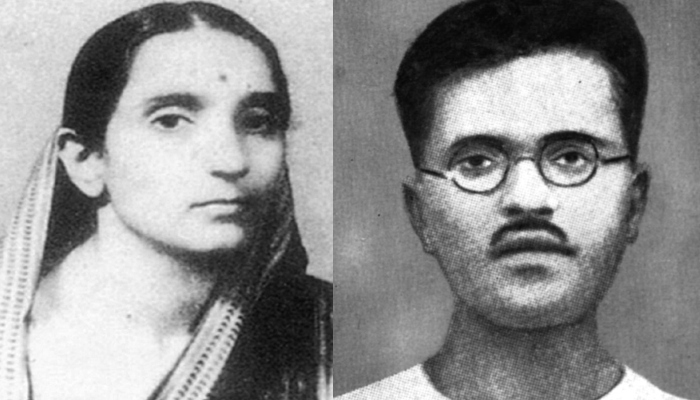 It's incredible the way Durgawati Devi had helped Bhagat Singh in his escape from Lahore after the murder of John Saunders and how her husband, Bhagwati Charan Vohra had assisted Shaheed-e-Azam in his many missions. The couple simply played a huge role in Bhagat Singh's life, but the reason why Bhagwati Charan Vohra is still remembered as one of the many people, who sacrificed their lives for him. 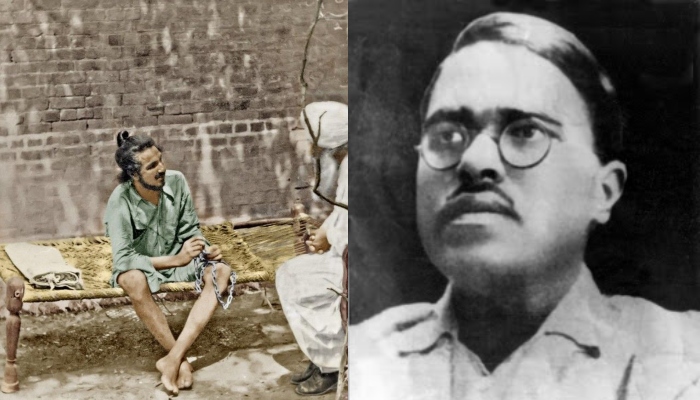 After Bhagat Singh, Shivaram Rajguru and Sukhdev were arrested by the British government and were declared to be hanged at the Lahore Central Jail on March 23, 1931. The entire nation was filled with rage and anger towards the British government. While some were protesting outside the jail, it was Bhagwati Charan Vohra, who had made a plan with Chandra Shekhar Azad to free Bhagat Singh, Rajguru and Sukhdev from the prison by bombing the Lahore Central jail. However, during the bomb's testing on the banks of the river Ganges, Charan Vohra had passed away. It was such a heartbreaking accident, which was followed by the hanging of Bhagat Singh, Rajguru and Sukhdev on March 23, 1931. However, despite her husband's death, Durgawati Devi had remained a key member of the HSRA and kept on working with fellow revolutionaries.

You May Like This: Gandhi Jayanti: Mahatma Gandhi And Kasturba Gandhi's Beautiful Tale Of True Love And Patriotism Durgawati Devi is one of the few freedom fighters, who lived in a free India. However, after the nation got free from the Britishers, Durgawati had started living peacefully in Ghaziabad. From opening a school for poor children in Lucknow to donating her land to Shaheed Sodh Sansthan, Durgawati lived a simple life with her family. It was on October 15, 1999, when she had passed away at the age of 92 due to age-old-related health problems. 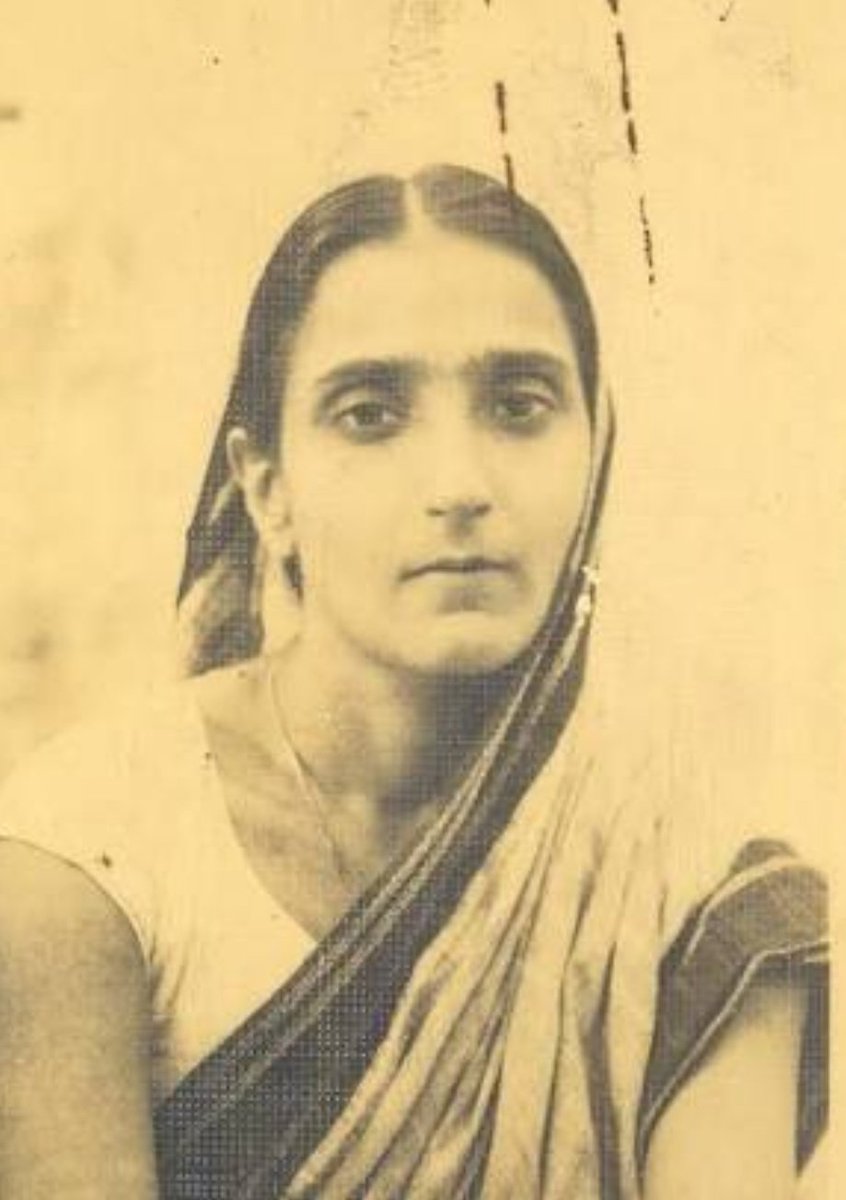 Unfortunately, despite playing such a huge and important role in Bhagat Singh's life and the Indian freedom struggle, not everyone knows about Durgawati Devi. We hope people talk more about one of the most fearsome revolutionaries of all time, Durgawati Devi, who fought for India's independence with immense valour.