Shah Rukh Khan visited his son, Aryan Khan in the Arthur road jail for the first time after his arrest in a drug case.

Shah Rukh Khan’s son, Aryan Khan’s arrest in a drug case has become a nationwide sensation as his bail has been rejected and denied multiple times now. On the night of October 2, 2021, the Narcotics Control Bureau had arrested Aryan, from the Mumbai cruise ship, where he was with his friends. It’s been 20 days since Aryan is in the custody of NCB, and this is the first time that his father, Shah Rukh Khan has come to visit him.

On October 20, 2021, a special court was summoned for Shah Rukh khan’s son, Aryan Khan’s drug case bail application. However, his bail was rejected along with the application of his two friends, Arbaaz Merchant and Munmun Dhamecha. Currently, Aryan is lodged in Arthur Road prison in Mumbai, after the NCB arrested him.

Now, a while back, Shah Rukh Khan was spotted visiting his son, Aryan in the jail for the first time. There were reports that Shah Rukh was connecting with his son through video calls for the longest time. However, now the actor stepped out to visit his son at the Arthur road jail during these testing times. Later, he was spotted leaving the jail. According to the reports by ANI, on October 15, 2021, Aryan got a chance to talk to his parents, Shah Rukh Khan and Gauri Khan, on a video call. They had an elaborated chat about the condition of the prison where he was taken. Aryan had spoken to them for almost ten minutes and broke down amid the conversation while Shah Rukh and Gauri had tried to console him on the video call. 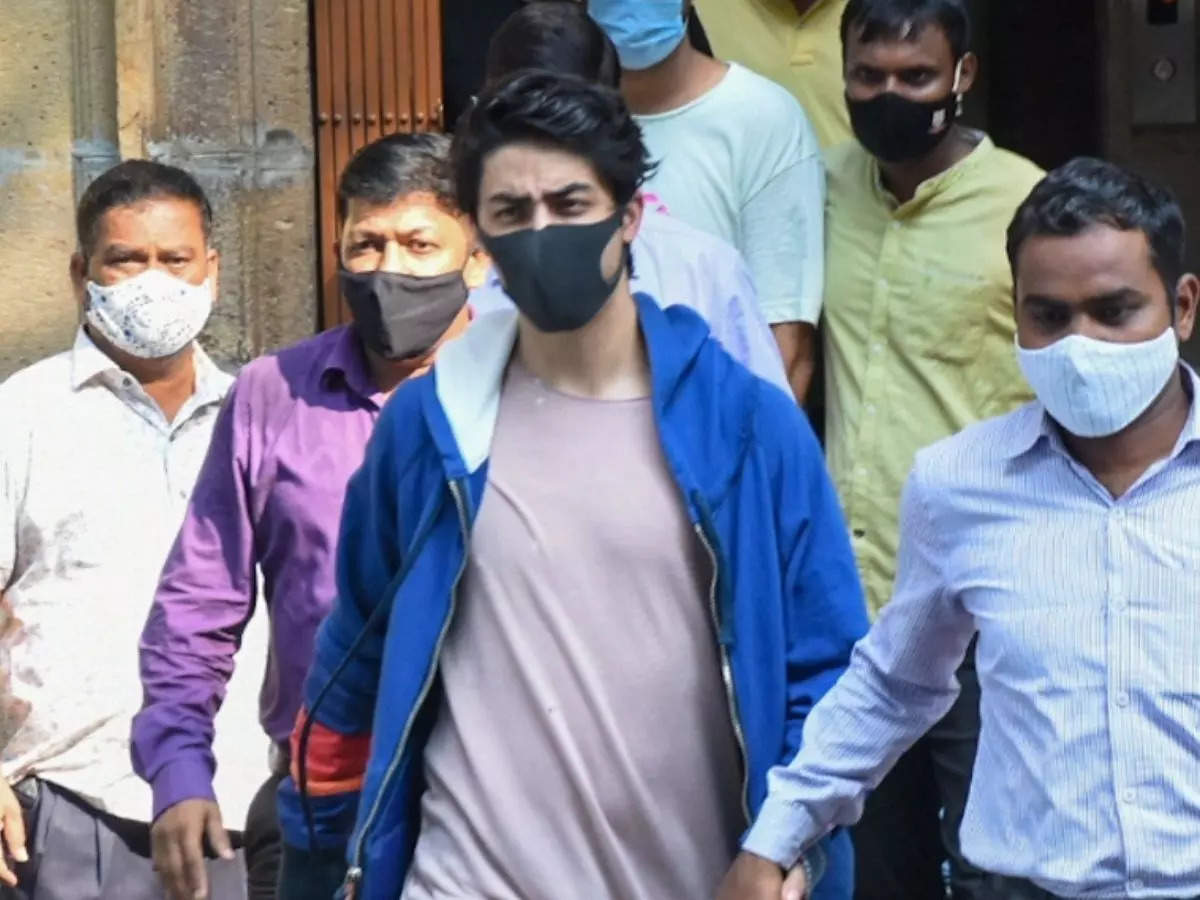 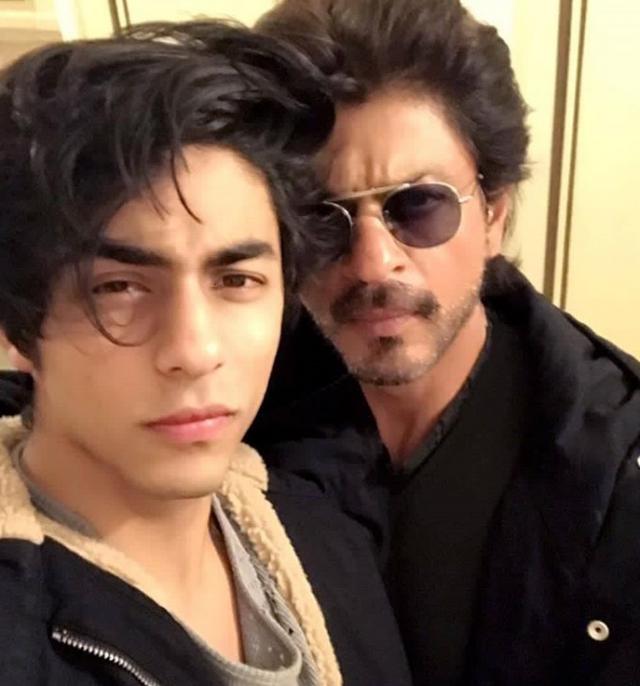 Earlier, on October 11, 2021, Aryan Khan had received a money order worth Rs. 4,500 from his home, which the star kid can use to order food and other items while he stay at the jail. Moreover, the Superintendent of the Arthur Road jail, Nitin Waychal, had remarked that Aryan is being given jail food; no home or outside food will be served to him until a court order is passed. 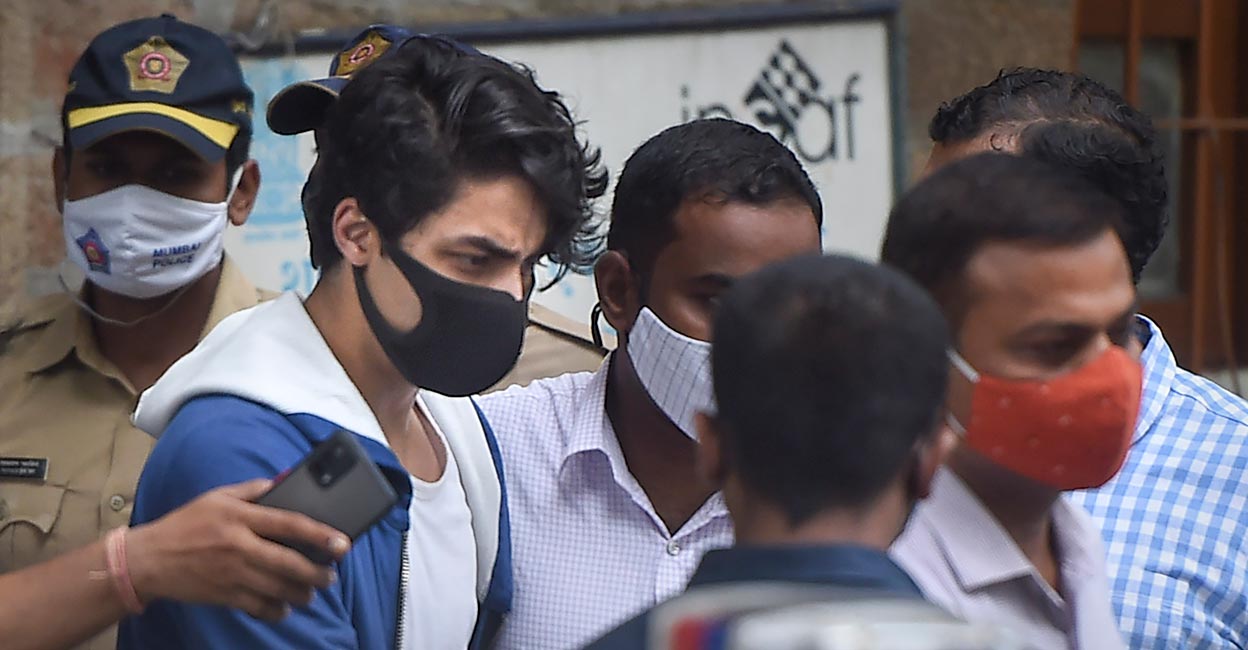 As Aryan Khan is in Arthur jail, the condition of Shah Rukh Khan and Gauri Khan is heartbreaking as they are devastated and shaken. According to India Today, Shah Rukh Khan and Gauri Khan are spending sleepless nights and have constantly been keeping a tab on the case and Aryan’s health. According to the portal, they make multiple calls throughout the day to check Aryan’s health and send home-cooked meals and personal things to Aryan. 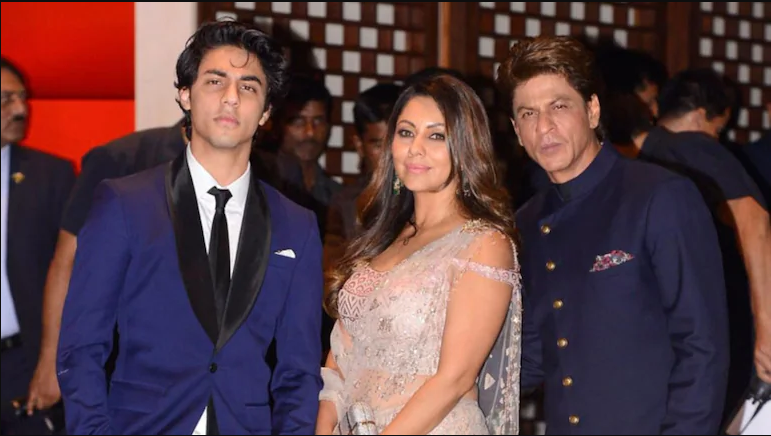 Next Read: Samantha Ruth Is Healing In Rishikesh After Separation from Chay, Spends Rs 38K Per Night On Hotel