Shabana Azmi and Tanvi Azmi are profound names in Bollywood. On Tanvi's 60th birthday, her sister-in-law, Shabana ji shared the sweetest wish for her.

When a girl gets married and enters into her new house, she gets cold feet, she misses her home, her siblings and her friends. And at that point, the love and warmth of her in-laws come to her rescue. They make her feel comfortable in her new house so that she never misses her parent’s home. It is her sister-in-law, who becomes her best friend and in whom she could confide all her feelings. One such adorable bhabhi-nanad jodi of Bollywood is Shabana Azmi and Tanvi Azmi. (Also Read: Ranveer Singh Shares A 'Down And Dirty' Picture Of Himself, Wifey, Deepika Padukone Reacts Twice)

Born as Saunhita Kher to Marathi-Hindi actress, Usha Kiran and Dr. Manohar Kher, Tanvi Azmi has done some amazing works in Bollywood. With films like Darr, Akele Hum Akele Tum, Dushman, Delhi-6, Bajirao Matani and many more, Tanvi has proved that acting is in her genes. For her role of Radhabhai in Sanjay Leela Bhansali’s Bajirao Mastani, Tanvi had gone bald and had won the National Film Award for Best Supporting Actress for her role. Tanvi is married to cinematographer, Baba Azmi, who is the son of poet and lyricist, Kaifi Azmi and brother of veteran actress, Shabana Azmi. 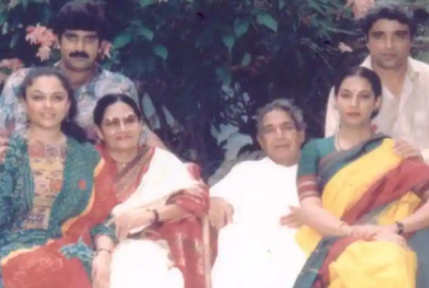 On November 9, 2020, Tanvi Azmi turned 60 and it is her sister-in-law, Shabana Azmi, who shared the most adorable wish for her. Shabana took to her IG handle and shared a beautiful candid picture with Tanvi. Along with the picture, Shabana wrote, “They say sisters in law can never laugh together... Really? Salgirah mubarak Tanve Rani... Jeete raho khush raho bahut saara pyar” followed by heart emoticons. 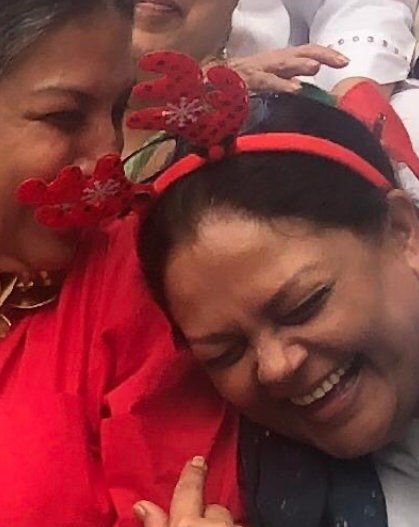 Last year on Tanvi Azmi’s birthday, Shabana had taken to her IG handle and had shared a family picture to wish Tanvi. In the picture, Tanvi could be seen posing with Shabana, Javed Akhtar, husband, Baba and few other friends. Along with the picture, Shabana had written, “Happy birthday #Tanveazmi. Have a great one.” (Also Read: Abhishek Bachchan Gave An Epic Reply On A Meme Featuring 'Abhishek Bachchan' Without 'Bachchan') 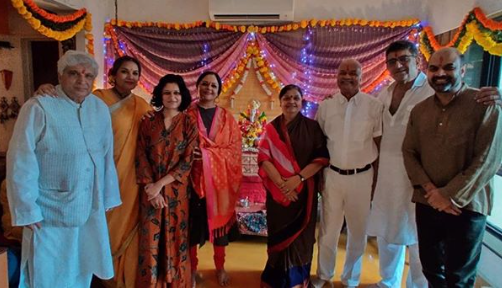 On Rakhsha Bandhan, i.e., August 3, 2020, Shabana had taken to her IG handle and had shared an adorable picture from the celebration. In the picture, Shabana could be seen putting tilak on her brother, Baba’s forehead, while bhabhi, Tanvi had smiled joyfully. Along with the picture, Shabana had written, “The festival I’m most sentimental about. Today in Tanve Baba’s home Zeest in #Khandala. Wonderful quote by #Kavita Krishnan. “Reimagine #Raksha Bandhan not as a shackle but a bond where siblings protect each other. Protect your sibling who wants to come out as gay or trans. Uncouple protectiveness from restrictions on women’s rights”” 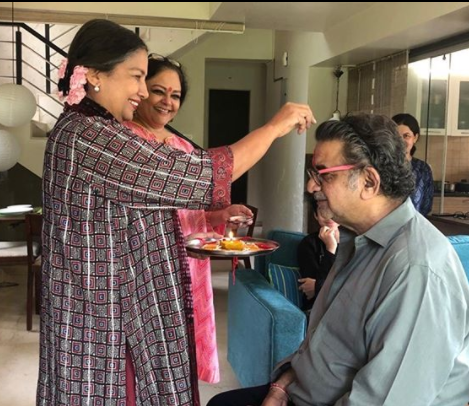 Just like her sister-in-law, Shabana Azmi, Tanvi Azmi is one of the finest actors of Bollywood. According to a report by Asian Age, in Renuka Shahane’s directorial debut, Tribhanga, the role which was earlier offered to Shabana ji had been taken over by her sister-in-law, Tanvi Azmi. Tribhanga stars Kajol in the lead role and it would be amazing to see Tanvi Azmi sharing screens space with Kajol after Dushman. Talking about Shabana ji’s exit from the film, director Renuka Shahane had said, “Shabanaji couldn’t do the film because of the offer she got from Stephen Spielberg.” This is not the first time that Tanvi is stepping into her sister-in-law’s shoes as the role of Radhabhai in Bajirao Mastani was earlier offered to Shabana ji. (Also Read: Aayush Sharma Gives Glimpse Of Daughter, Ayat Sharma's Love-Hate Relationship With His Beard [VIDEO]) 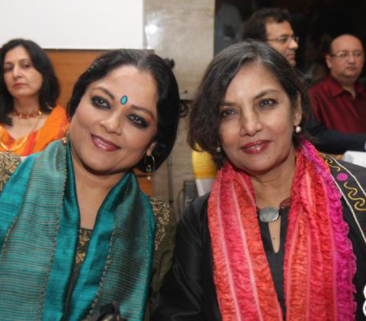