One of the most celebrated singers of all-time, Shantanu Mukherji, aka Shaan, has sweetened our lives with his melodious and magical voice, over the years. From Tanha Dil Tanha Safar to Chand Sifarish, the man has given us countless and timeless songs that we will enjoy till for decades to come. However, what has filled Shaan's life with sweetness is his wife, Radhika Mukherji. Over the years, we have seen this couple giving us major relationship goals with their adorable PDAs and revelations about their married life and the way they support each other in various interviews. (Recommended Read: MS Dhoni Turns Producer With Wife, Sakshi For A Mythical Web Series Based On An Unpublished Book)

The exceptional singer, Shaan has turned 48 today and on his special day, his doting wife, Radhika has shared some adorable family pictures along with a heartmelting note for her hubby. Scroll down to see it all! 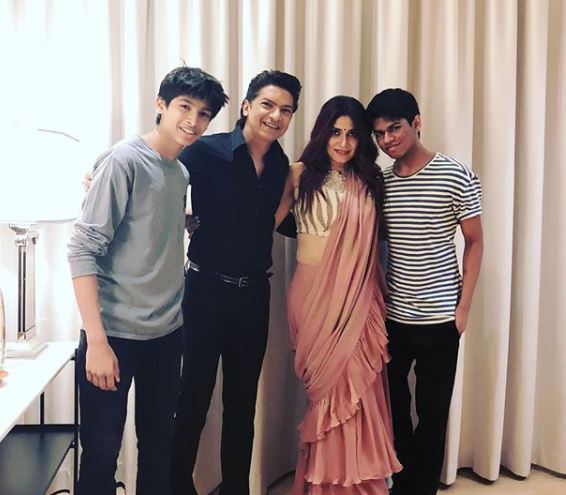 On September 30, 2020, Bollywood singer, Shaan's gorgeous wife, Radhika Mukherji took to her Instagram handle and posted some lovely family pictures to wish her dearest hubby on his special day. In the pictures, we can see the birthday boy an sitting in front of his birthday cake with his two sons, Shubh and Soham and wife, Radhika. The whole family looked super-happy with broad smiles on their faces. Along with these pictures, Radhika wrote a caption, and it can be read as "May you always have in your arms the one's you have in your heart! You make me a better person .... It's cake time!!!" Shaan also reshared the same set of photos on his IG handle and wrote, "48 Today !! And So Happy... blessed with life so beautiful!! #forevergreatful" in the caption. Take a look: 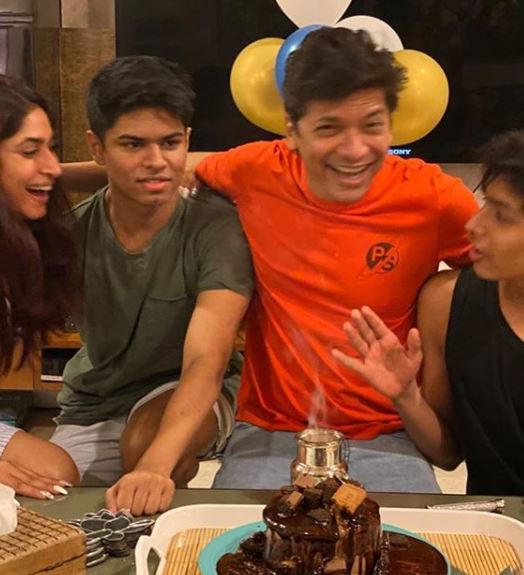 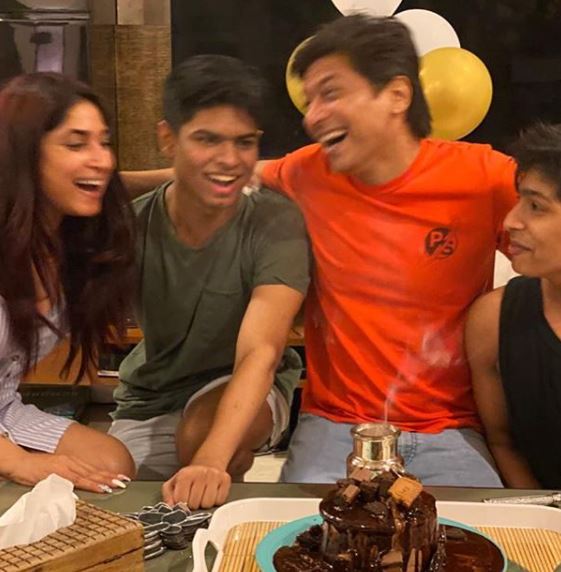 In the middle of all the fan posts and beautiful wishes from his family members, one wish stood out all of them for Shaan, and that was from his son, Shubh. The doting son took to his Instagram stories and wished his dad in the most special way possible. As he created a collage of three beautiful pictures with his dad over the years from the singing stage and wrote, "Thank you for continuing to be the best father one can ask for. I aspire to one day be even half as dedicated, loving, and generous as you. Happy birthday dad" atop it. Take a look: (Don't Miss: K.G.F. Star, Yash And Radhika Pandit's Son, Yatharv Turns 11-Months-Old, Mommy Shares A Lovely Photo) 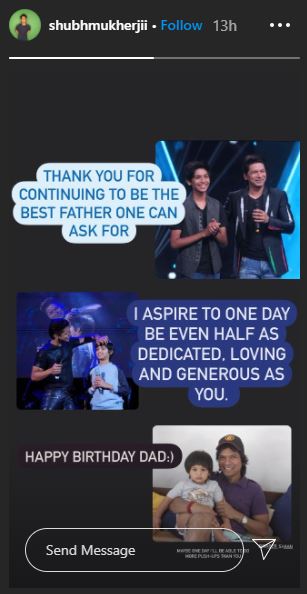 For the unintiated, Shaan and Radhika had met at Razzberry Rhinoceros, a hotel in Juhu, where a song, Akbar Mera Naam was dedicated to Radhika, and she thought that it was Shaan who did this. Throughout the night, she had presumed him to be Akbar and later got to know his real identity. Talking about the same in an interview with a media portal in 2016, he had stated, "Actually, at 24, I found this 18-year-old to be naive and childish. But there were lots of coincidences that kept happening - like, she would be walking into a restaurant, and I would be walking out of it, or we would bump into each other at a friend's party, unplanned. There was certain chemistry and mystery between us, which drew me to her." Since then, its been eighteen years of a successful marriage, two children and successful careers, Radhika and Shaan had set an example for every couple. (Also Read: Priyanka Chopra Shares Unseen Childhood Pictures Ahead Of The Release Of Her Memoir, 'Unfinished') 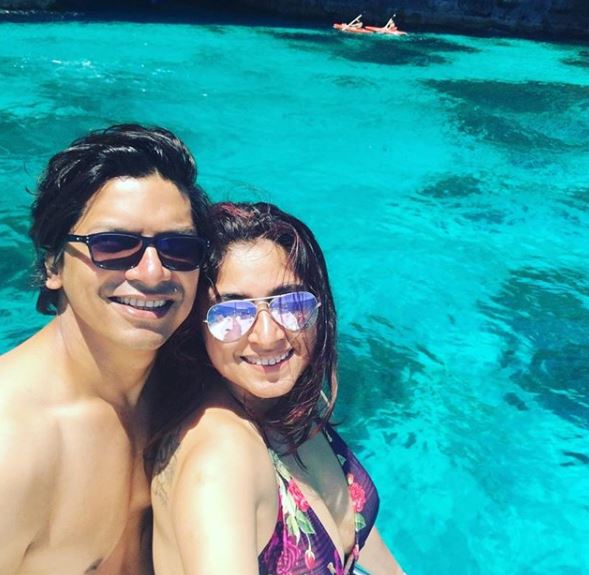