Everybody loves surprises. We are sure our readers love them too! And, that is why we make sure to keep you updated with a regular dose of surprising events that happen in our telly world and B-town.

Well, today the surprise is about a very famous Colors TV actress. Many of us recognise her with her screen name Khushi. Yes, you probably guessed it right. We are talking about Jyotsna Chandola of Sasural Simar Ka.

Mansi Aka Bhavya Of 'Ishqbaaz' Got Engaged To Her Actor-Boyfriend, Looked Gorgeous In A Coral Dress

Kishwer Merchant Opens Up About Her Wedding Preparations And Celebrations Not many of us know this (which is very surprising), but Jyotsna is married! And that is not even the complete surprise. She is married to a very famous television show director, Nitesh Singh. 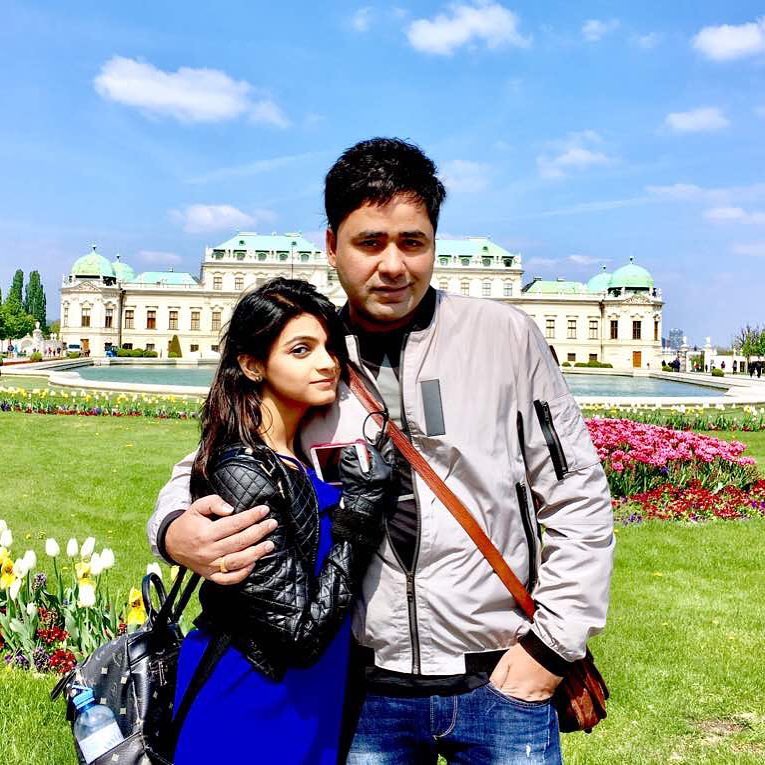 Their love story started when both of them worked together in the Sahara One show, Haunted Nights, which Nitesh was directing with Jyotsna in the main lead. Now that is a huge blow, we are sure! We were totally unaware of this 24-year-old actress’s married status until we came across a few adorable pictures of her with her director hubby on her Instagram account.

Also Check Out: This 'Diya Aur Baati Hum' Fame Actress Is Getting Married To Her Boyfriend In December

The journey of love 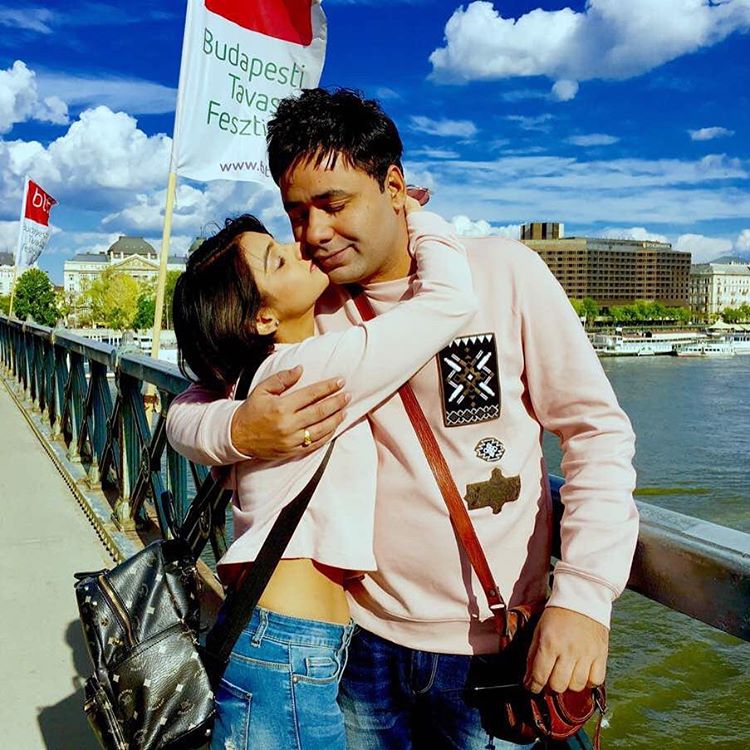 Coming to how it all started, let us begin with telling you how they met and how the journey of love commenced. These two lovebirds met on the sets of Nitesh’s show Haunted Nights. Jyotsna played a lead on the show. That is where the sparks started flying. 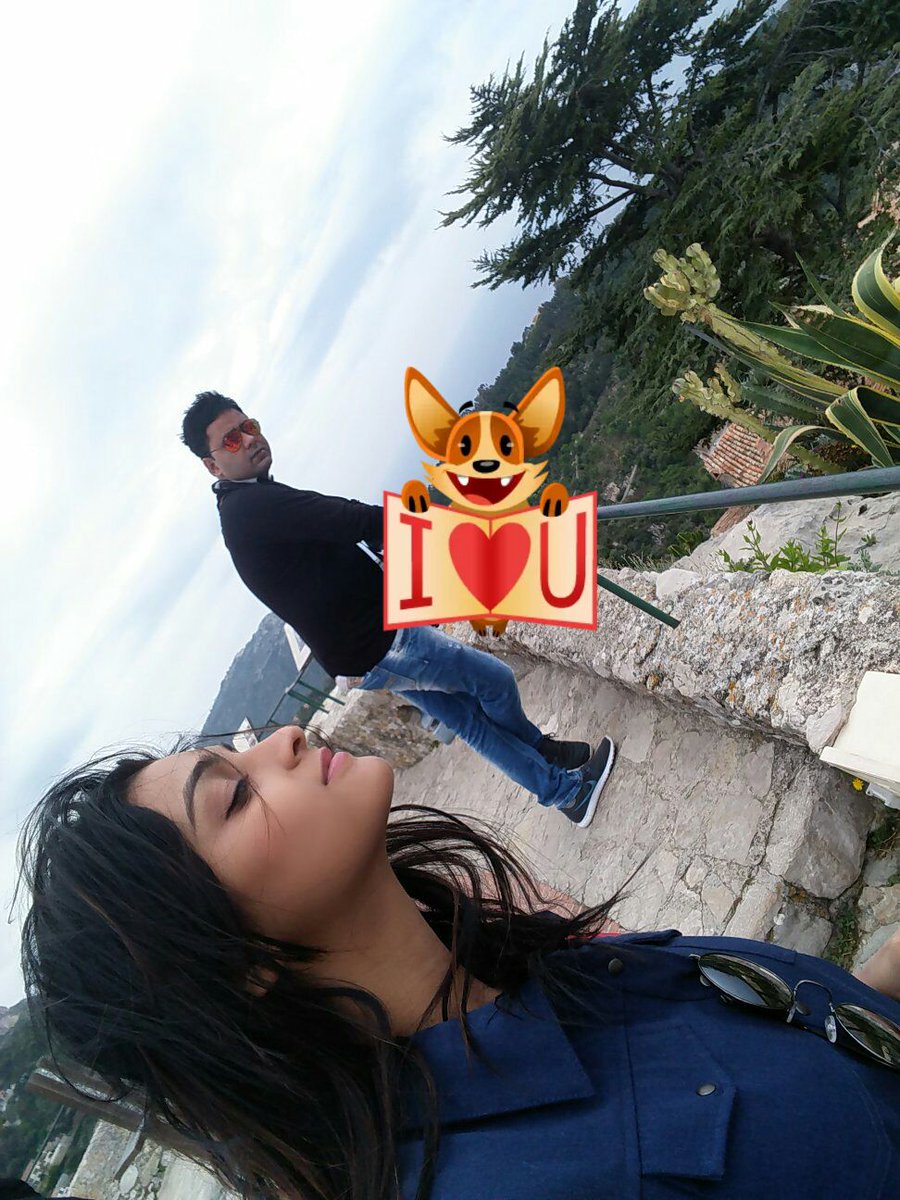 Jyotsna got attracted to Nitesh due to his caring nature and nurturing attitude for his family. Here is what she said about this:

He is so concerned about his family especially the children, which I greatly admire. Sparks flew between us initially but later things changed. He always used to feel that I was an actor with an attitude, but later, things cleared between us. In fact, my makeup man Arunji played a vital role in bringing us together. Nitesh used to constantly ask him about me. 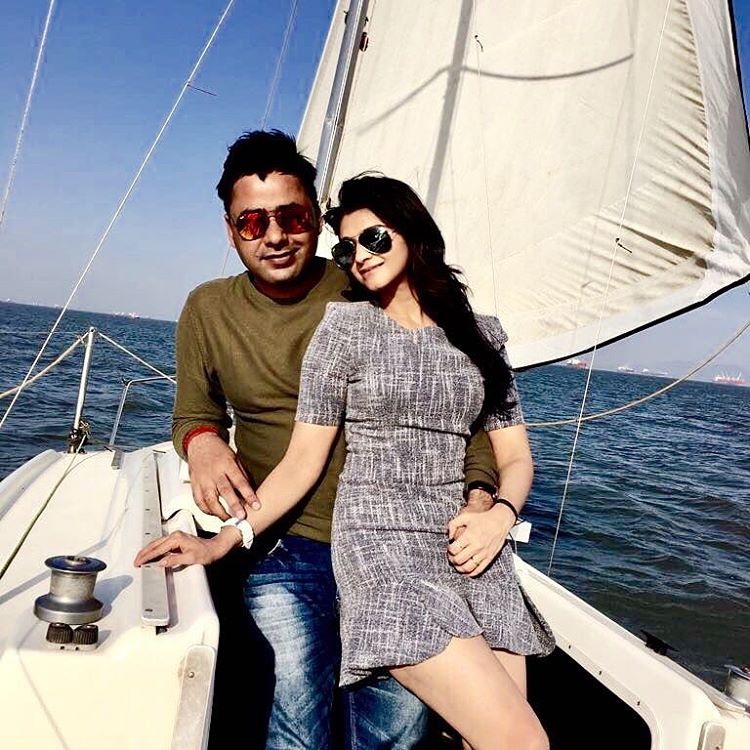 Well, you might be wondering what it was that brought about a change of mind for Nitesh and he fell for Jyotsna. Here is what he had to say:

When I got to know Jyotsna better I realised that she is a very warm hearted person. It took me more than 11 months to convince her to marry me.

The wedding in Banaras The couple got married on April 21, 2015, in Varanasi, which is Nitesh’s hometown. Jyotsna's co-star and a very close friend from Diya Aur Baati Hum, Dipika Kakar, was also supposed to be a part of the wedding, but couldn't make it because of health issues. You may like: This Video From Soha Ali Khan's Baby Shower Is Winning Million Hearts On The Internet

Here are a few photographs from their beautiful wedding! She looks pretty, doesn't she? 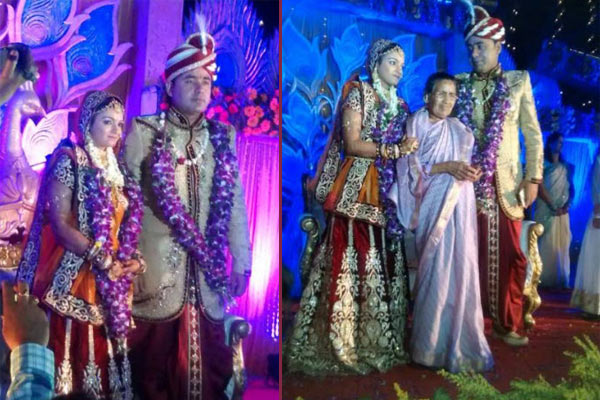 Here's one the actress shared herself: We wish the couple a very happy married life and pray that their bond be strong forever. And yes, dear readers, do stay tuned with us for all the updates on your favourite celebrities.