Sara Ali Khan shared a portrait of her brother, Ibrahim Ali Khan on 'Bhai Dooj' and sends him virtual wishes as he is away from home. In her post, she shares how much she is missing him!

November 6, 2021, marks the auspicious occasion of Bhai Dooj. While every sister prays for the long life of her dearest brother, her brother vows to protect her from everything. Just like every year, in Bollywood, we have witnessed many brother-sister duos celebrating this day in their own way. However, there are many sisters, who are staying away from their brothers and miss them badly on this special day.

Such is the situation with the Bollywood actress, Sara Ali Khan, who is missing her brother, Ibrahim Ali Khan on Bhai Dooj. The diva is quite active on her social media handle and every movie buff is aware of how much she loves her brother, whom she lovingly calls 'Iggy Potter'. Whether, it is his birthday, Raksha Bandhan or their vacations at various exotic locations, we have witnessed the close-knit bond of this brother-sister duo.

Sara Ali Khan Shares A Picture Of Her Brother, Ibrahim Ali Khan Wearing A Jersey Of His Nickname A few minutes back, Sara Ali Khan shared a picture of her brother, Ibrahim Ali Khan on her Instagram stories. While the actress' brother is not with her today, she shared how badly she was missing him. In the picture, we can see the moon in the backdrop and the doting sister also compared her brother with the moon. Atop the picture, she wrote:

''Happy Bhai Dooj Iggy Potter @___iak____ Missing you so much today! PS: You're the only one that can mange to get my attention despite being in the same frame as the moon. Come home soon.'' 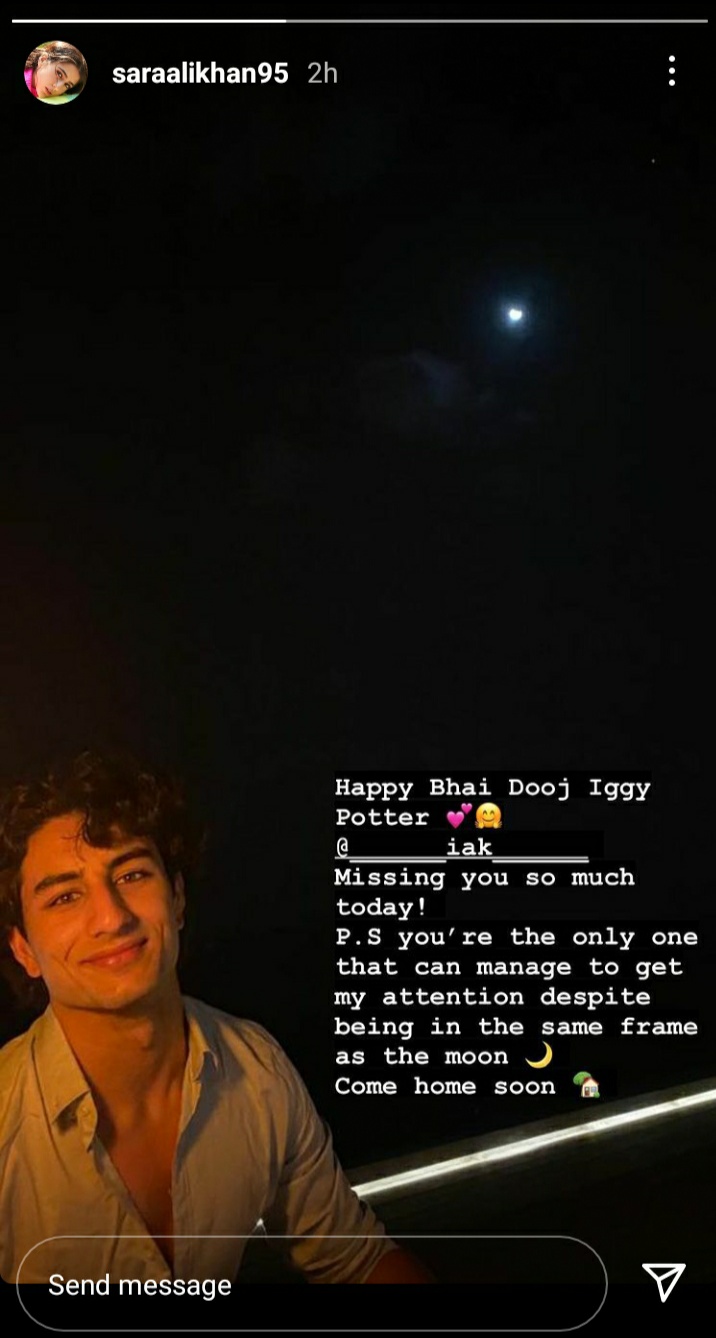 On Raksha Bandhan 2021, Sara Ali Khan had shared a funny video on her IG handle with her brother, Ibrahim Ali Khan and had sent him the best of wishes on the day. In the video, we could see Ibrahim getting irritated with Sara's poor jokes. However, that had not stopped the actress from irritating him more. Lastly, Ibrahim had given her a surprised look as he was not able to believe that she would actually post the video.

Sharing the video on her Instagram profile, Sara Ali Khan had accepted the fact that her jokes were so lame that they had embarrassed Ibrahim like anything. Alongside the video, Sara Ali Khan had wished her brother on Raksha Bandhan and had written:

"Happy Rakhi Iggy Potter. Time to meet the annoying daughter. My jokes embarrass you, full slaughter. But I promise to love you and give you water." 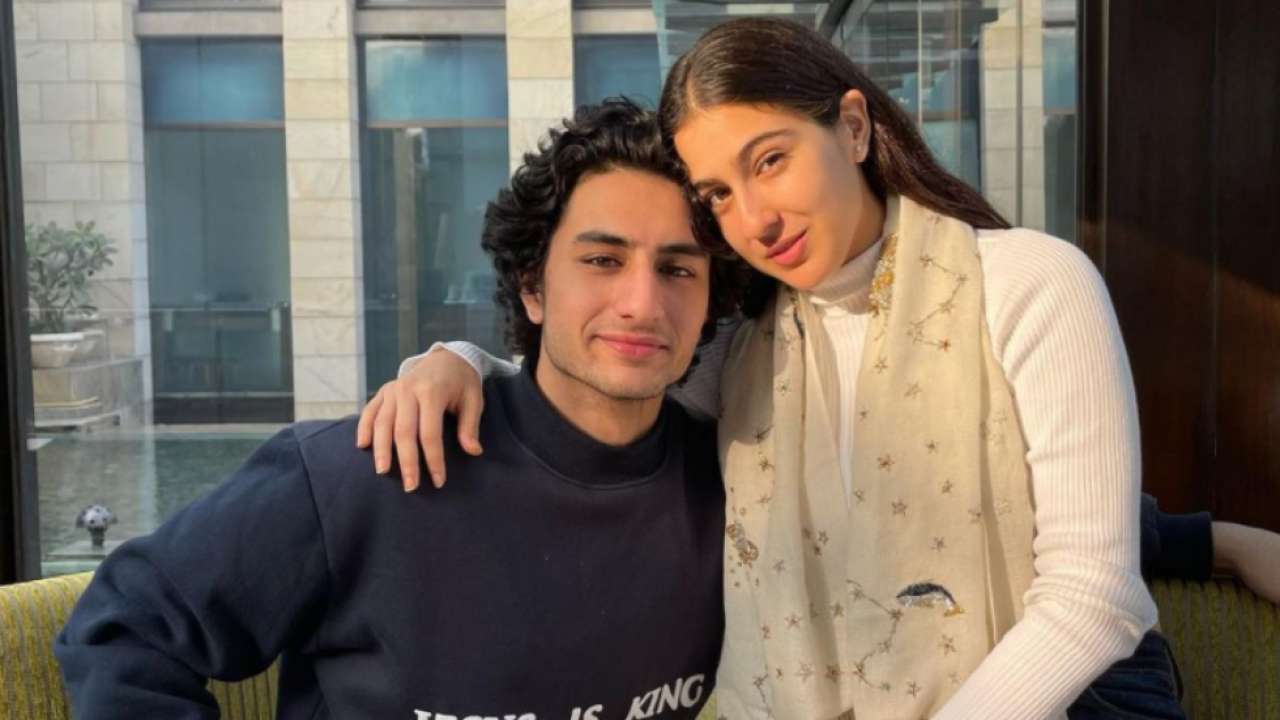 Last year, on Bhai Dooj, Sara Ali Khan had spent the day in the same way by missing Ibrahim Ali Khan. Taking to her Instagram handle, the diva had shared a series of pictures from one of her photoshoots with her brother and had wished all the siblings on Bhai Dooj. Along with the pictures, the doting sister had expressed her wish to bully him again and had written:

"Wishing all brothers and sisters a happy Bhai Dooj. Missing you my Iggy Potter. Can’t wait to bully you again." 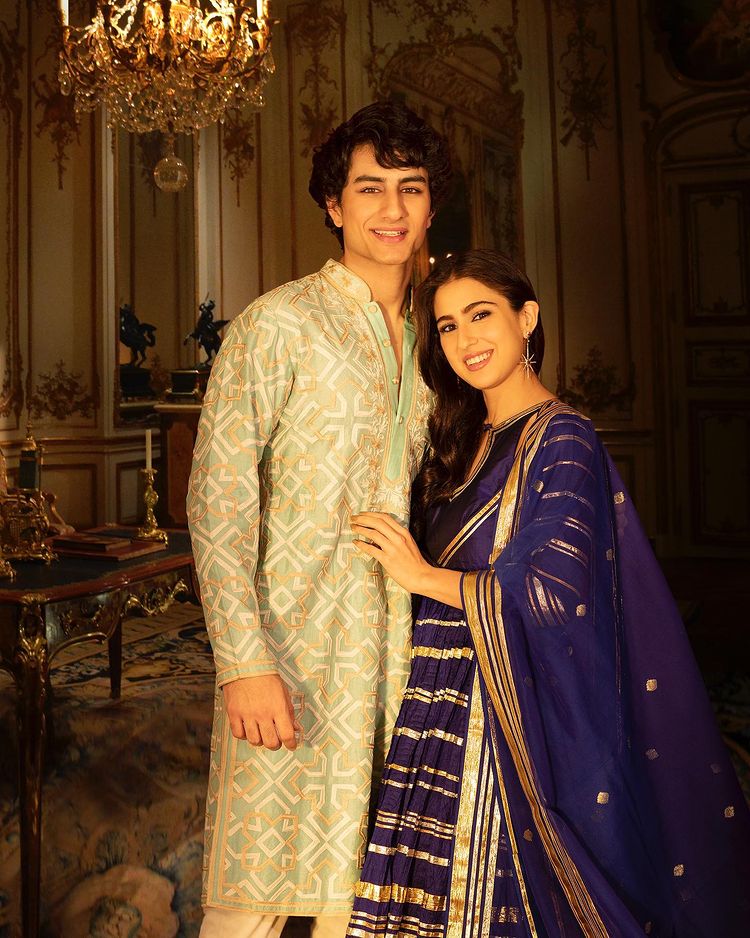 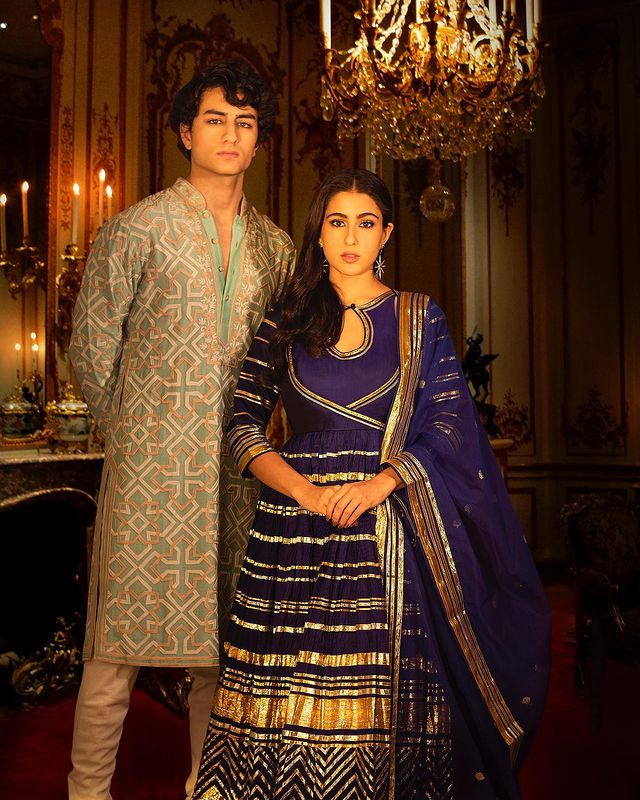 Also Read: Alia Bhatt Gives A Sassy Reply To A Pap, Who Teased Her About Ranbir Kapoor At A Kali Puja Pandal 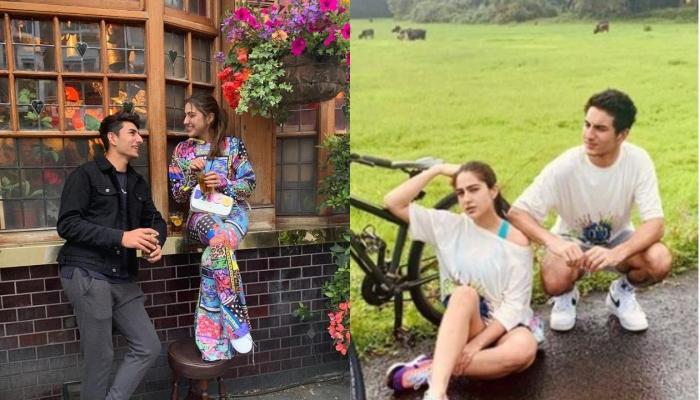 Bhai Dooj is the festival, which celebrates and cherishes the most fun relationship there is! The bond between a brother and a sister is the same as that between Tom and Jerry, they can't stop fighting with each other, get on each other's nerves, pull each other's leg, embarrass each