Actress, Sara Ali Khan took to her IG handle to share a nostalgic video with her friends on Friendship Day, and the video also featured her rumoured boyfriend, Jehan Handa. Video inside!

The duo had once again sparked rumours of their dating a month ago, when Jehan Handa had shared a picture on his IG stories. In the photo, the duo was spotted twinning in orange and Sara could be seen hugging him in the picture. Sara Ali Khan had reshared the story on her IG handle and had added 'Love You' and 'Take me back' GIFs atop it. The picture had raised a lot of eyebrows, now once again, Sara has made her fans suspicious with a recent video.

Is Something Brewing Between Sara Ali Khan And Her 'Kedarnath' AD, Jehan Handa, Details Inside

Recommended Read: Janhvi Kapoor Opens Up On Her Idea Of An Ideal Wedding, Spills The Beans About Her Bridesmaids

A few hours ago, Sara Ali Khan took to her IG handle to share a video featuring each of her close buddies since childhood. The video showcased how Sara is Sara is deeply attached to each one of her friends as she took a trip down memory lane. From her childhood days to New York times during college, the video featured Sara and her squad in priceless photos that were combined together to form a video. Sharing the video, she wrote "Peas in a pod Meet my Squad." atop it.

However, what caught our attention were a few mushy pictures of Sara Ali Khan with Jehan Handa. In the video, we could see Sara introducing each and every member of her squad with quirky taglines. And for Jehan, she tagged him as "Vaadiyon mein filmi bhai". The video also included a montage of photos from some of their throwback vacations. 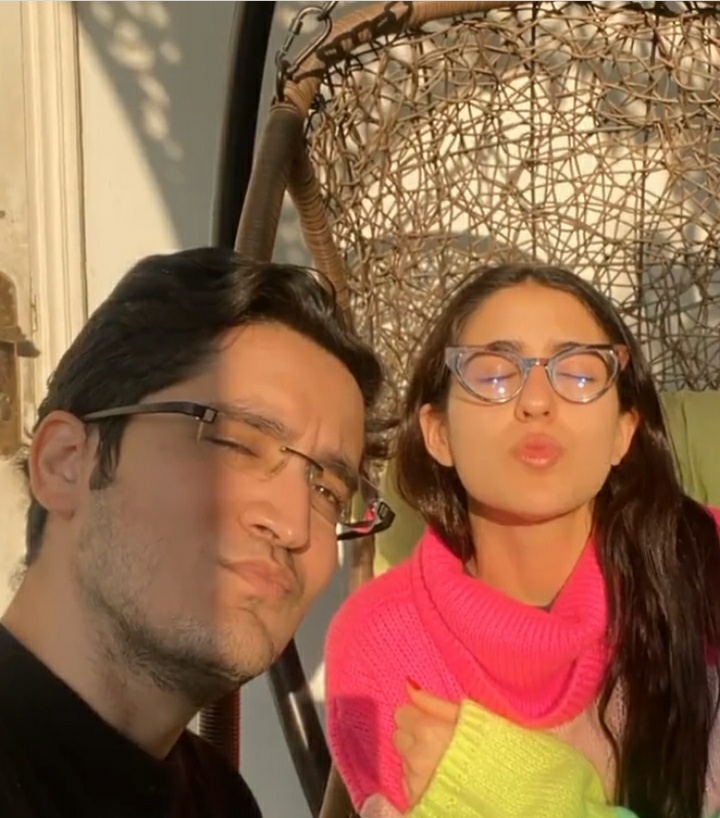 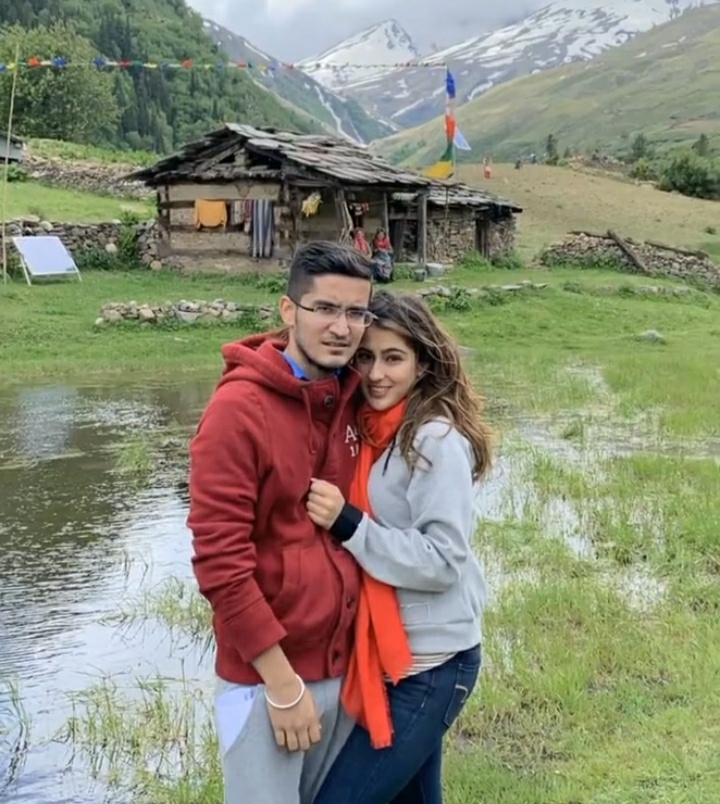 On August 12, 2020, as Sara Ali Khan had turned a year older, her rumoured boyfriend had taken to his IG handle to pen a heartmelting birthday wish for her. Sharing a video and a series of pictures with her, Jehan had written, "Nothing has and nothing will be a testament to our love, friendship and the memories we have created over the years. Love, celebration, good times, bad times, unprecedented loss, a pandemic!"

In his cheeky note, Jehan Handa had also talked about how they have gone through a rollercoaster of emotions and yet stuck by each other. Stating the same, he had written, "Who would have known We’re young and have gone through the whirlwind of many different phases, a rollercoaster of emotions but have stuck by each other. Thank you and I also promise to always have your back. Go conquer the world #happybirthday." 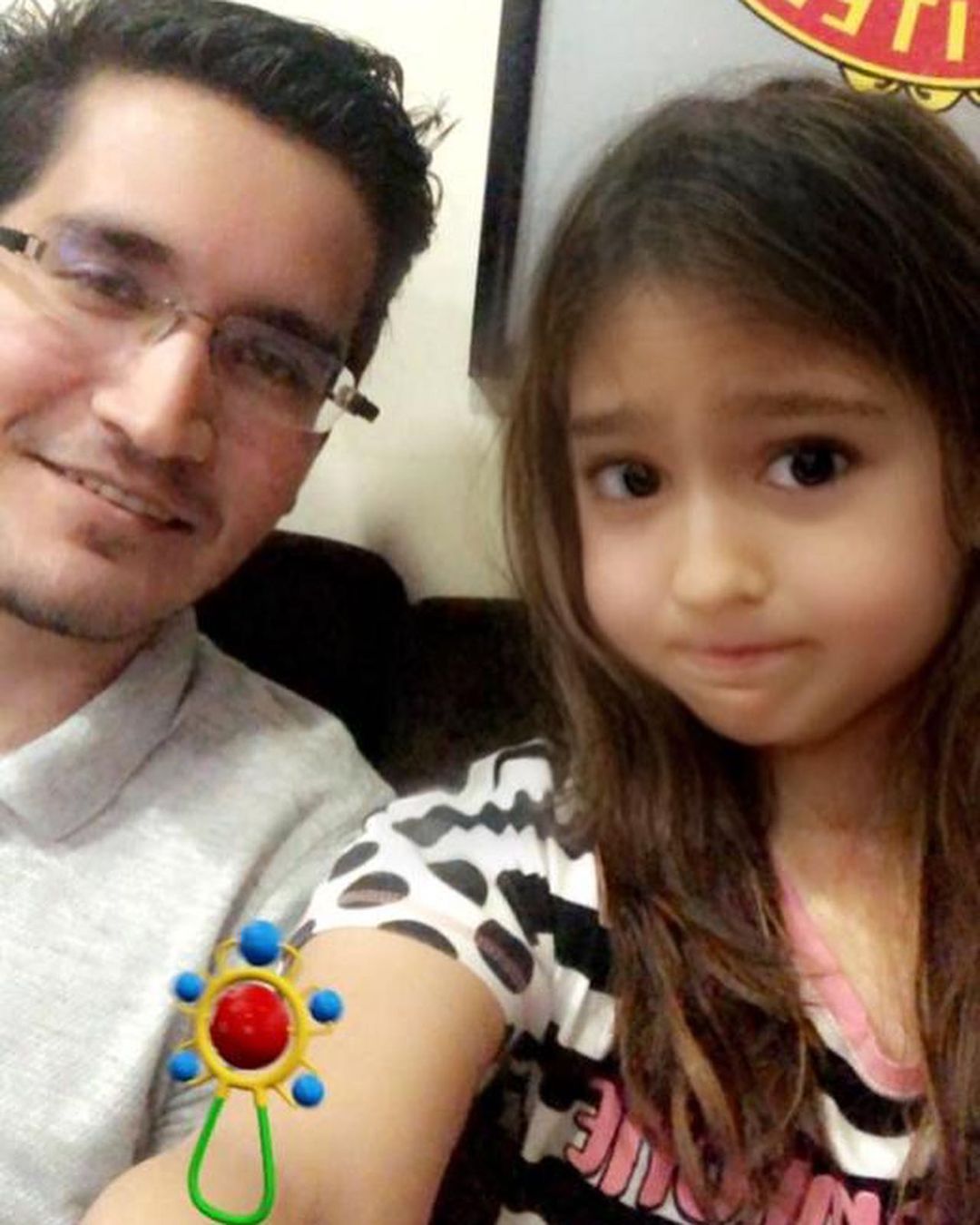 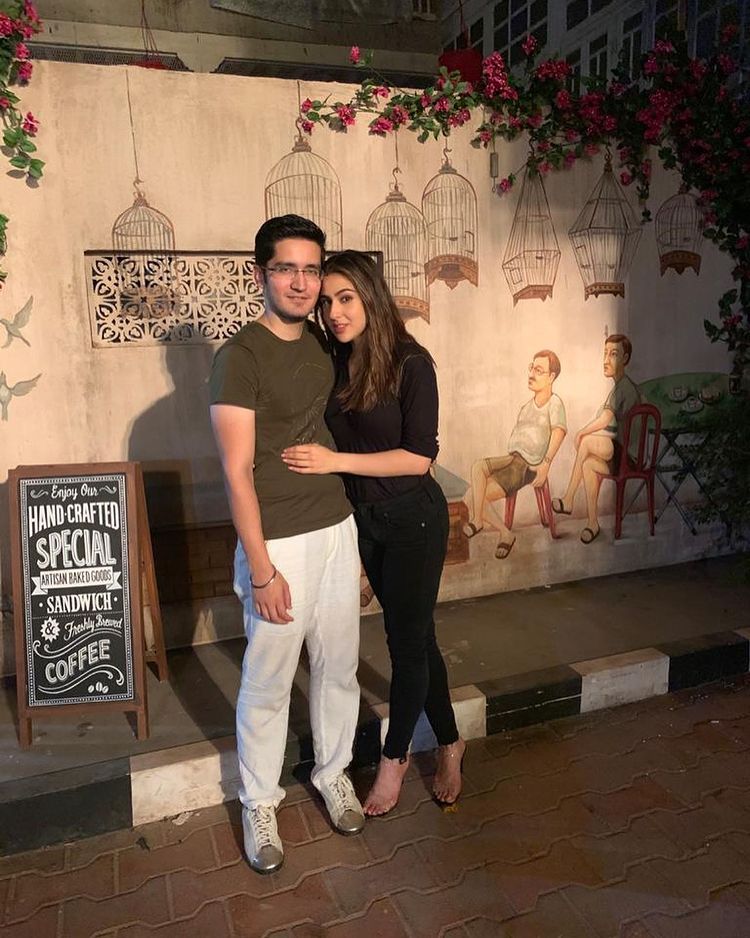 On the work front, Sara Ali Khan will be seen in the movie, Atrangi Re, opposite Akshay Kumar and Dhanush.

Is Something Brewing Between Sara Ali Khan And Her 'Kedarnath' AD, Jehan Handa, Details Inside