Saif Ali Khan's daughter, Sara Ali Khan cannot keep calm as her grandmother, Sharmila Tagore is all set to make a comeback on screen after 11 years. Check out her post!

Veteran actress and Bengali beauty, Sharmila Tagore is one of the most loved actresses of her generation. Her jaw-dropping performance and evergreen beauty had ensured that seats were filled in theatres. Sharmila had tied the knot with cricket legend, Mansoor Ali Khan Pataudi in 1969. She had taken a hiatus from acting with her final appearance in the film, Break Ke Baad in 2010. However, the iconic star is making a comeback on screen after 11 long years with Rahul Chittella's directorial, Gulmohar. And her sweetest granddaughter, Sara Ali Khan has the wittiest wish for her 'badi amma'.

Sara Ali Khan's bubbly nature and grounded behaviour make her one of the most adored star kids. On May 16, 2022, she took to her IG stories and wished her granny, Sharmila Tagore the best for her comeback film, Gulmohar. As Sara seemed quite excited to witness the beauty queen and her grandma on screen again, she penned a sweet yet witty note atop the film's poster. Her note can be read as:

"Badi Amma is back on screen, To watch her I'm truly keen, She will be the epitome of brilliance and grace I have yakeen."

Despite the separation of Sara's parents, Saif Ali Khan and Amrita Singh, she shares a warm bond with her paternal family. Sara and her brother, Ibrahim Ali Khan are often spotted celebrating special occasions with dad, Saif and his second wife, Kareena Kapoor Khan and their kids, Taimur Ali Khan and Jehangir Ali Khan. And for Sara, her grandmom, Sharmila has always remained the epitome and grace and beauty. Earlier, in an interview with The Times Of India, Sara had mentioned how much she adores her 'badi amma'. Elaborating on Sharmila's loving nature, Sara had shared:

"I'm very lucky to have a grandmother like her because she is very warm. She is amazing. She epitomizes dignity and grace. And she's also an extremely maternal and loving grandmother." 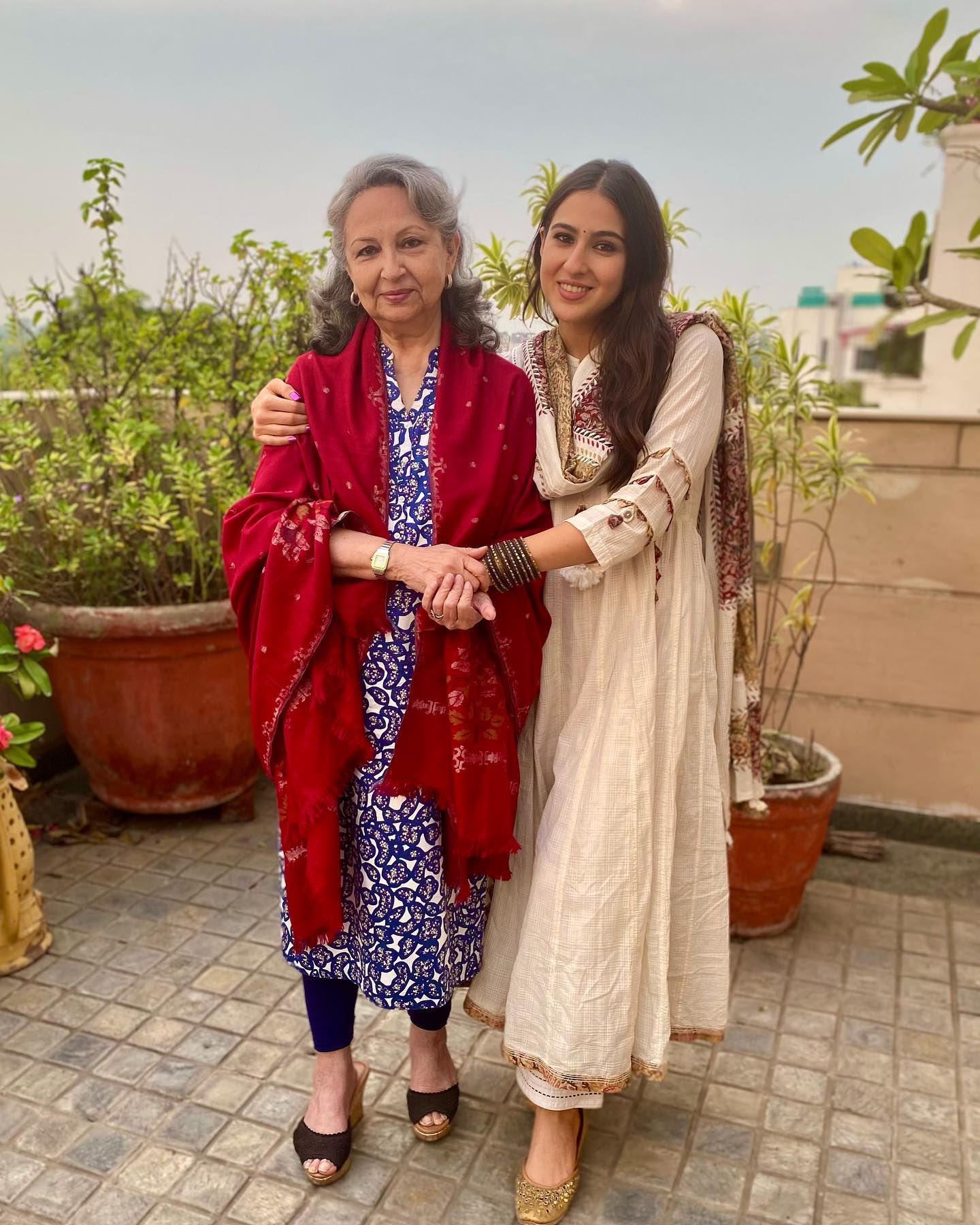 Similarly, Sharmila Tagore is also a doting dadi for her granddaughter, and she never misses out on any of Sara's interviews or her films. In an interview with SpotboyE, Sharmila Tagore had revealed that she is proud of Sara's upbringing and values. She had mentioned:

"I am very impressed by her… though I don't see why her self confidence should surprise me. But whether it was Koffee With Karan, Rajeev Masand, BBC…her confidence humility and charm made me so happy… it's so heartwarming to see her the way she has turned out. When asked what she's doing in films after going to Columbia University she said the education was for her growth as a person and not for career. She's never tongue-tied. And how well she stood up for her father on Karan Johar's show I am really proud of her." 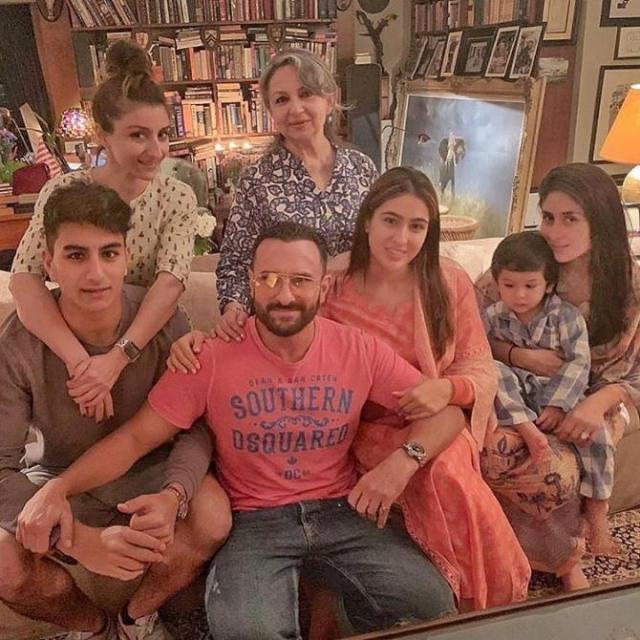 Sara Ali Khan and Sharmila Tagore are the sweetest grandma-granddaughter duo of B-town.

Next Read: Krushna Abhishek Reveals His Twins Were Conceived On Dad's 'Tehrvi', Says 'I See My Dad In My Child'