At a youth summit, two-film old and the third in the queue, Sara Ali Khan spoke about her fitness transformation and how she once questioned herself if she can do it or not. 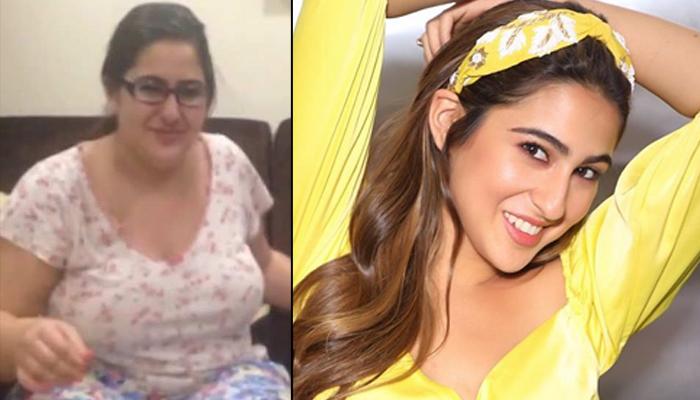 If there’s one resolution that we make every New Year but find it hard to keep up with is to get fit. Since the last week of a year, we start reminding ourselves to become a better version in the upcoming year and churn the best of life, especially in the fitness sphere. The fitness videos and celeb inspirations always spark an adrenaline rush in us to hold ‘fat to fit' phrase seriously. No matter how much biryani, cheese burst pizza, chhole bhature, meetha or other mouth-watering delicacies tempt us, we need strong self-control to avoid the junk in our life. For those who are striving hard to focus on their fitness, please take a look at the amazing ‘flab to fab’ transformation of Sara Ali Khan and how she had made staying healthy her ‘bae’! (Also Read: Sara Ali Khan To Alia Bhatt: B-Town Divas Who Went From Fat To Fab With Dedication And Hard Work)

Time and again, in many interviews, Sara Ali Khan had elaborated on her own journey of ‘fat’ to ‘fab’ and made us believe that if you want, you can so do it! With a strong determination on her mind, Sara’s journey helps us to channel our motivation in the right way. Daughter of Saif Ali Khan and Amrita Singh, Sara had begun her transformation journey during her graduate study at the US and she had worked really had to shed off those extra kilos and inches. And more than her inspirational journey, we love Sara more for being comfortable in her skin and proudly flaunting her throwback days when she was overweight with the same confidence with which she flaunts her bikini-clad body. 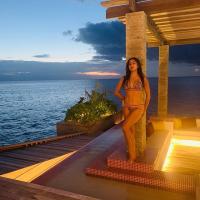 At a youth summit, two-film old and the third in the queue, Sara Ali Khan spoke about her fitness transformation and how she once questioned herself if she can do it or not. Sara said, “I remember saying ‘you know what I am going to do it’ and I went to the gym and did 3 crunches with a weighted ball in my hand and I couldn’t do more because I was heavy and I was not fit. I left the gym and came home and said that ‘you know what, I don’t know if I can do this. Maybe I can’t'. I woke up the next day and went back to the gym and did 4 crunches and then I did 5 and then I did 6 and I really don’t need to boast but I am down for a crunch challenge right now. I did a lot of abs this morning.” 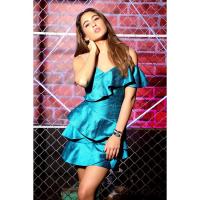 Sara Ali Khan makes sure to entertain her followers with her cute and hilarious antics through her social media handle and sometime back, she had posted a throwback video, way before her weight loss transformation. Sara had captioned her video as “Presenting Sara ka Sara Sara. Let’s make ‘light’ of what it was... Let’s also make it lighter than what it was. Video and transformation credit: @namratapurohit.” With the song, Sar Jo Tera Chakraye in the background, Sara can be seen making funny faces in the videos as she sits besides her friends in a flight, who are taking a nap. Sara had also posted a throwback picture as she twinned with her mother, Amrita Singh in black, and had captioned it as “Throwback to when I couldn’t be thrown #beautyinblack.” (Also Read: Remo DSouza's Wife, Lizelle Reveals Huge Weight Loss Secrets, Her Hubby's Reply Is Winning Hearts) 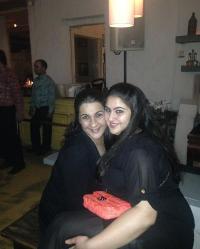 Sara Ali Khan had appeared on Karan Johar’s chat show, Koffee With Karan season 6, and her candour was just remarkable. Also, her energy on the show, it was contagious! The confidence with which she had addressed her struggles with PCOD and weight, Sara was a delight to watch. In a segment when Karan had shown Sara's old videos and had discussed her weight issues, Sara had answered all the questions about dealing with Polycystic Ovarian Disease or PCOD with ease. Sara had revealed, "I was 96 kgs. 'It will be almost rude to call you fat,' is what you (Saif) said. Actually, I had PCOD. I still do. And, because of that, I think I put on the amount of weight that I did. Because of that, there was also like a hormone problem.” 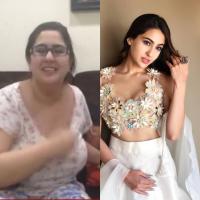 Saif Ali Khan, who also came on the show with her, interrupted her and had asked, "It had nothing to do with the pizzas you used to have?" To which, Sara Ali Khan had retorted, “Of course, I used to eat a lot. I did have a good time. I was a regular kid. It made it very hard for me to a. lose weight and b. the hormone level was very high. So, as you can see, there is a level of delusion that was in me...I was confident, I was delusional." 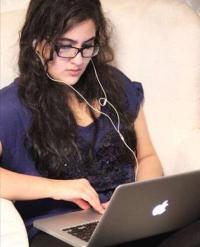 In an interview on BBC, Sara Ali Khan had opened up about the moment she realised she wants to be an actress and that she is ‘96 kgs’. Sara had said, “I went to Columbia for four years and at the end of the second year, I decided that I really want to act, like I said I have always known, but that realisation coincided with the weigh scale saying that I’m 96 kilos. So, it was a bit difficult. Then it was the senior year of college in America itself that I lost the weight. You know, I lived on 110 on Broadway and there used to be a Pizza place called Tom’s Pizza. And for the first two years of my college, I have eaten so much of that pizza. I didn’t even realise that there is this Vitamin shop, right next to Tom’s Pizza, where you get these protein bars, salads. I think that was it, the movement from Tom’s Pizza to Vitamin shop. And somewhere in the middle of that, I lost weight.” (Also Read: Ram Kapoor Reveals His Kids Are Able To Hug Him Properly Now Due To Slimmer Waist, Post Weight Loss) 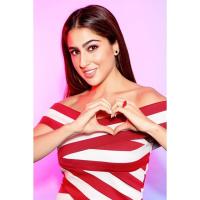 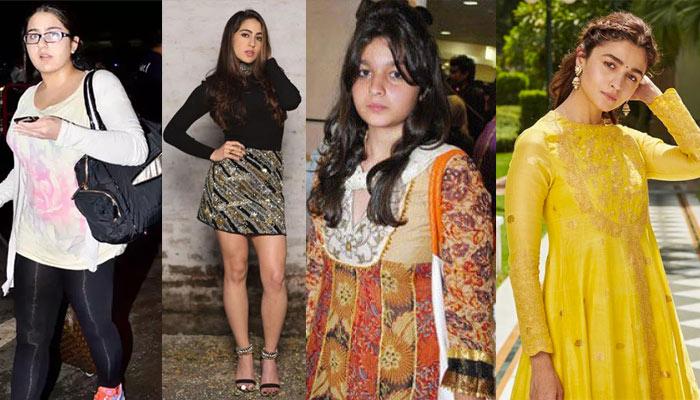 Along with stardom, limelight and a flourishing career; there are things that many successful silver and small screen actresses have to count on. The reel-life for these tinsel divas calls for a commitment of sticking to their beauty, weight and fitness regime. Looking a certain way is the demand of 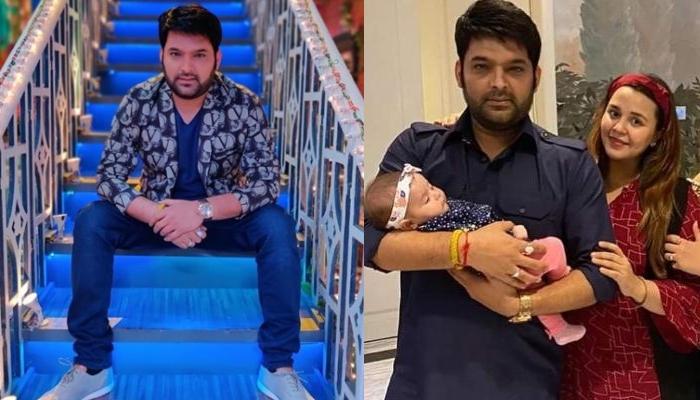 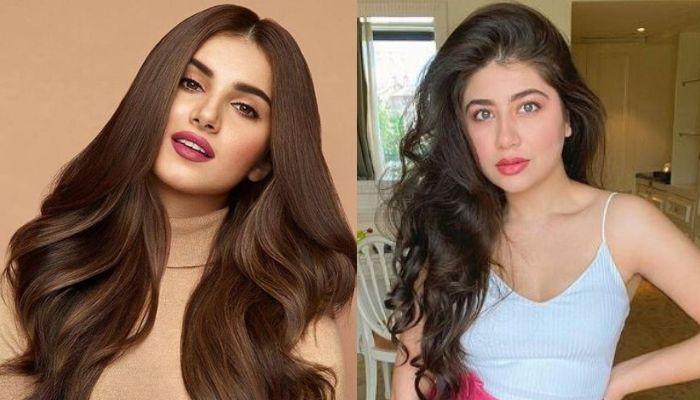