Bollywood actress, Sanya Malhotra is in the headlines for some time now, as her much-awaited film, Meenakshi Sundareshwar has been premiered on the OTT, after a long wait and is receiving positive reviews from the audiences. After the success of Ludo, Sanya is riding high on the professional front, as she will be seen next in some promising movies like Love Hostel, Atlee's untitled film and Hit.

In the middle of all these professional achievements, the actress has achieved a personal milestone, after she purchased a luxurious apartment in one of the most expensive buildings in Mumbai. 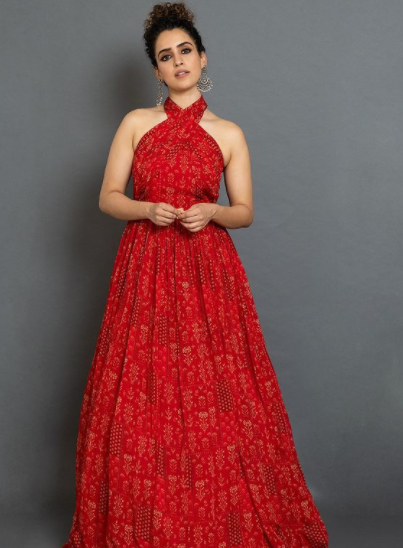 According to a report by Money Control, Sanya Malhotra purchased a posh apartment in the luxurious Bayview building located at the Juhu-Versova Link Road. It is also reported that the transfer of the property was finalised on October 14, 2021. Earlier, the apartment was owned by the builder Samir Bhojwani, which was bought by the stunning actress for a gigantic price tag of Rs. 14.3 crores. As per the reports, Sanya has become the neighbour of Bollywood actor, Hrithik Roshan, as he had also bought two apartments, last year, worth almost Rs. 100 crores in the same building. 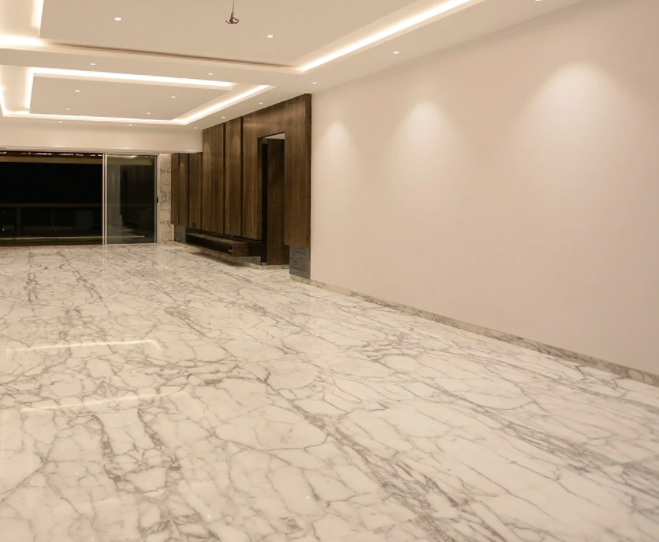 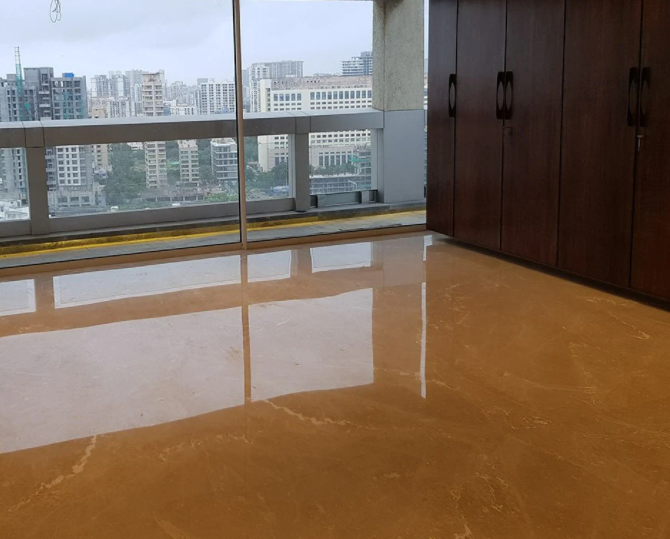 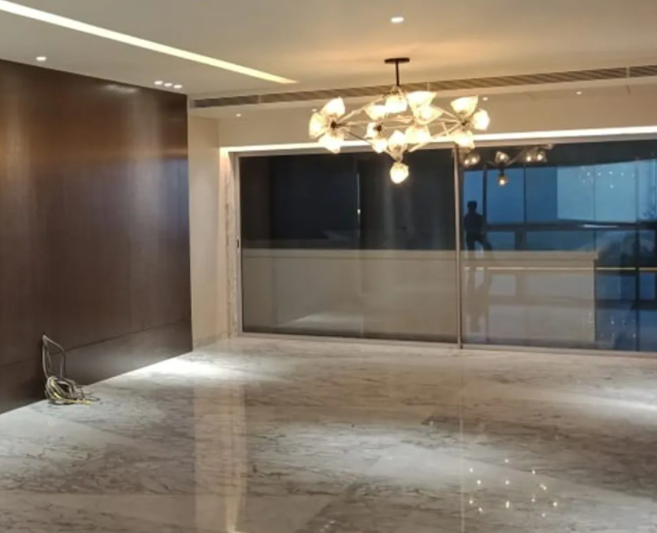 Going further in the details of the legal process, Sanya Malhotra and her father, Sunil Kumar Malhotra reportedly paid a stamp duty of Rs. 71.5 lakhs in order to have the luxurious property in their hands. For the unversed, Sanya shares a strong bond with the city of Mumbai, despite being born in Delhi. In 2018, she had purchased a posh apartment in Mumbai and in an interview with a news portal, she had opened up about her love for the city. She had said:

“This city (Mumbai) became my home. It's safe, it calms me down and it fills me with a strange kind of independence. My family lives in Delhi and they visit often, but in the five years that I have been in Mumbai, this city has given me everything.” 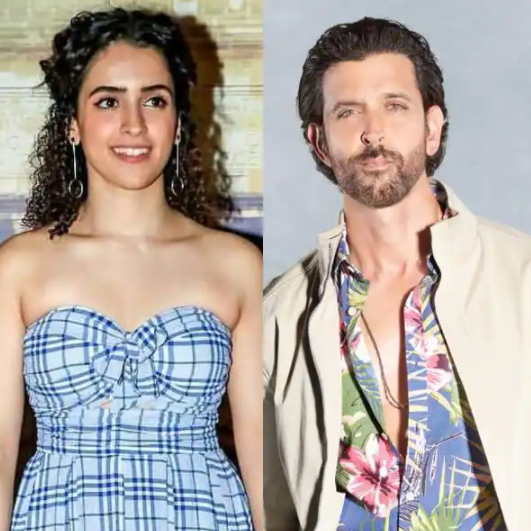 Talking about Sanya Malhotra's personal life, the actress is dating no one at the moment. However, a few months ago, in an interview with ETimes, Sanya had opened up about her desire to get married. She had said:

“This is such a personal question, Honestly, I don't know... I am single and I am ready. I keep asking my friends, what I should do and they keep telling me that, 'you have to put yourself out' and I just don't get it. What am I supposed to do with it?” In the same interview, when Sanya Malhotra was asked to name the qualities she wants in her dream boy. Answering this, the actress had stated that her partner should be mentally and spiritually awakened. She had explained:

“I do not have any set rules on how I want my partner to be; koi bhi mil jaye, chalega (I am okay with anyone). Jokes apart, he should be a nice person, mentally, and spiritually awakened, and I would really appreciate it if we have a similar mentality. To the readers out there, if you’re the one, call me.” 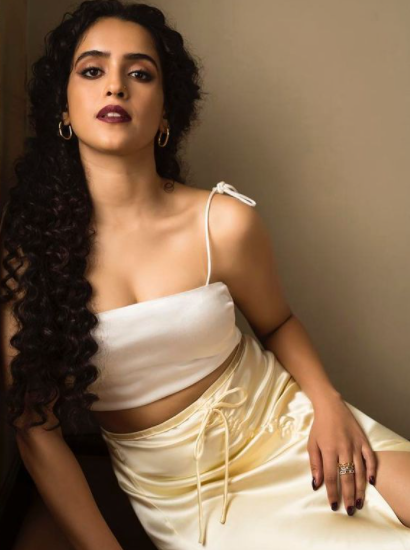 Also Read: Arjun Kapoor Bags The Best Boyfriend Award As He Protected Malaika Arora From The Paps At A Party

Congratulations to Sanya for her new home!