Bollywood actor, Sanjay Dutt's daughter, Trishala Dutt opened up about dealing with judgemental people and stated that it comes with the family name. Details inside!

Sanjay Dutt and his first wife, late Richa Sharma's daughter, Trishala Dutt is very active on social media. She often posts pictures sharing adorable moments with her family. However, recently she has revealed a lot of things about her personal life and the kind of mental battle she's fighting since her birth in the Dutt family.

Recommended Read: Jackie Shroff Talks About His Bankruptcy And How His Son, Tiger Shroff Bought Back Their House

For the unversed, Sanjay Dutt's daughter from his first wife, Trishala Dutt shares a cordial bond with her step-mother, Maanayata Dutt. From lauding each other in interviews to dropping sweet comments on each other's pictures, we have seen it all. Recently, Sanjay Dutt's daughter, Trishala Dutt took to her Instagram handle and started a Q&A session with her fans in which she answered a lot of questions about her personal and professional life. However, it was her take on judgemental people that caught everyone's attention. The practising psychotherapist dropped a shocking and emotional answer to a user's question that reads "How do you deal with so many people judging you constantly?" In her answer, Trishala talked about her family name playing a major role in people's judgement towards her. She started her answer with a light-hearted joke in which she stated that she's facing judgements from people since the day she was born. Her note can be read as "I've had people judging me since the day I took my first breath lol." Talking about her family name, Trishala added, "It comes with the family name, unfortunately. When dealing with highly judgemental people, don't take it personally." 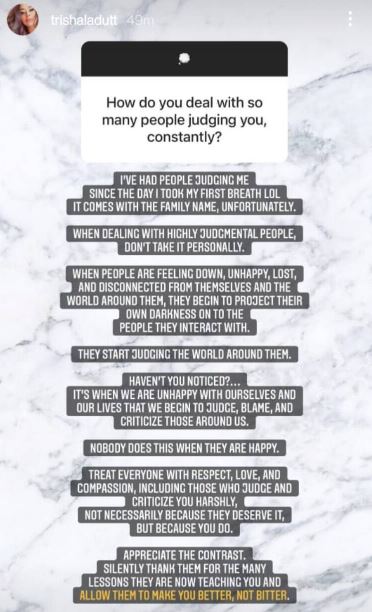 Going further in her answer, Trishala Dutt talked about the sick mentality of judgemental people and how they try their best to fill other's lives with the darkness of their own lives. She explained, "When people are feeling down, unhappy, lost, and disconnected from themselves and the world around them, they begin to project their own darkness onto the people they interact with. They start judging the world around them." 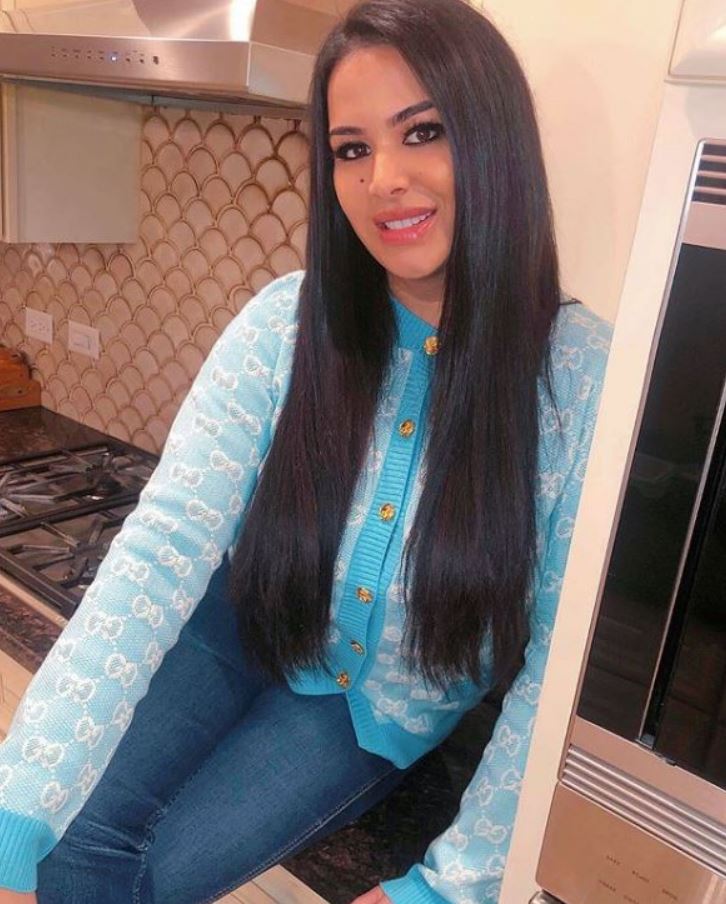 Concluding her note, Trishala Dutt advised the users and her fan to not treat the judgemental people with hate or anger, instead treat them with care and love. Explaining her theory, Trishala said, "Treat everyone with respect, love, and compassion, including those (who) judge and criticize you harshly, not necessarily because they deserve it, but because you do. Allow them to make you better, not bitter." 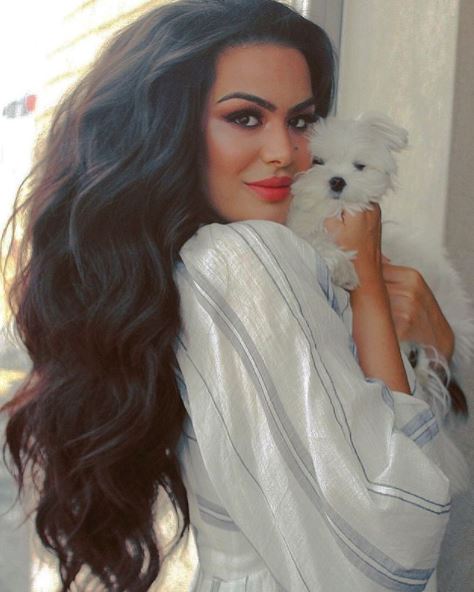 This isn't the first time, when Sanjay Dutt's daughter, Trishala Dutt has lightened the lives of her fans with her wisdom. Time and again, we have seen her talking about her personal experiences with anxiety, loneliness, and much more. Earlier in one of her IG posts, Trishala had revealed that she was in a toxic relationship with a guy a few years ago. 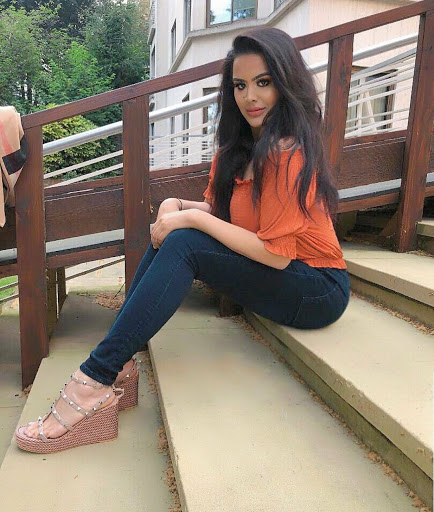 Trishala Dutt had also revealed that he had treated her like trash. She had revealed, "This guy I was 'dating' a few years ago & I put the word 'Dating' in quotes because I was basically dating myself, he never gave a sh*t lol. He treated me like trash."

Also Read: Rahul Vaidya Gives A Sneak Peek From His Shopping Spree Worth Rs 40,000 With The 'KKK11' Gang 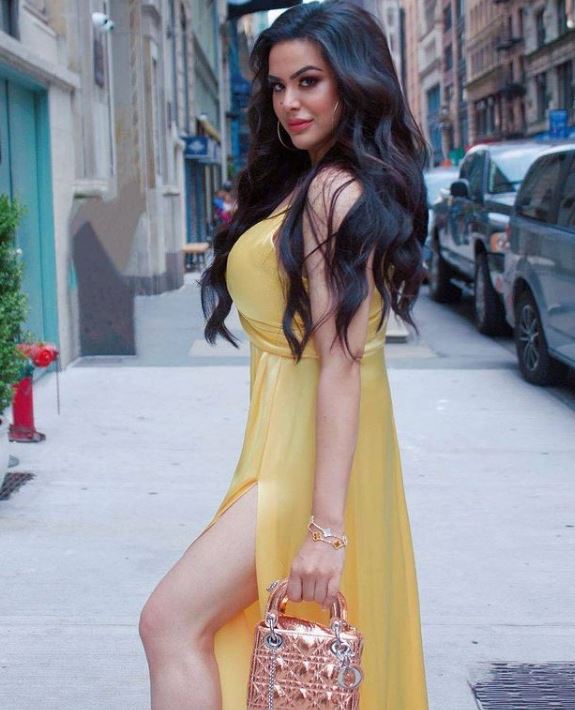 Sanjay Dutt's daughter, Trishala Dutt is a practicing psychotherapist in the US. 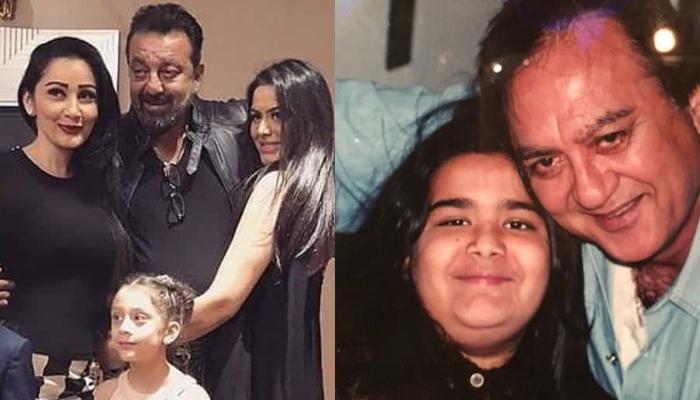 Grandfathers are the one, who drew memories in our mind that we can never erase and painted colours in our heart that can never be replaced. They are way cooler than our parents and will never say a 'no'. They are souvenirs of our childhood and we keep them close to