Before Shoaib Malik, Sania Mirza Was Engaged To Universal Bakers' Owner But Later Called It Off

Before Shoaib Malik, Sania Mirza Was Engaged To Universal Bakers' Owner But Later Called It Off

It is believed that marriages are made in heaven. There is special someone who is made for you and you both will eventually find your way together. Some marriages are meant to stay, but unfortunately, some despite being together for some time doesn’t end up forever.

Mom-To-Be Sania Mirza Is A Little Sad And Feeling Nostalgic - Here's Why!

One love story which crossed all the conservative boundaries and geographical lines is of none other than two colossal athletes, tennis star Sania Mirza and former captain of Pakistan cricket team, Shoaib Malik. For the uninitiated ones, Sania was engaged to her childhood friend, Sohrab Mirza, before her fate took her to the love of her life, Shoaib. Their marriage was on cards, but unfortunately, they didn’t make it to the aisle. In an earlier interview with Sohrab, he talked about his broken engagement with Sania and said:

"It was a mutual decision to get engaged and we mutually decided to part ways even though it hurts. But, you have to move on." Spilling the beans on the reason behind their split up, he retorted:

"Differences between us cropped up right from the word go. After the engagement, we realised we were completely incompatible although we had known each other for around six years and our families have been friends for three generations. The broken engagement didn't come out of the blue. I saw it coming!" 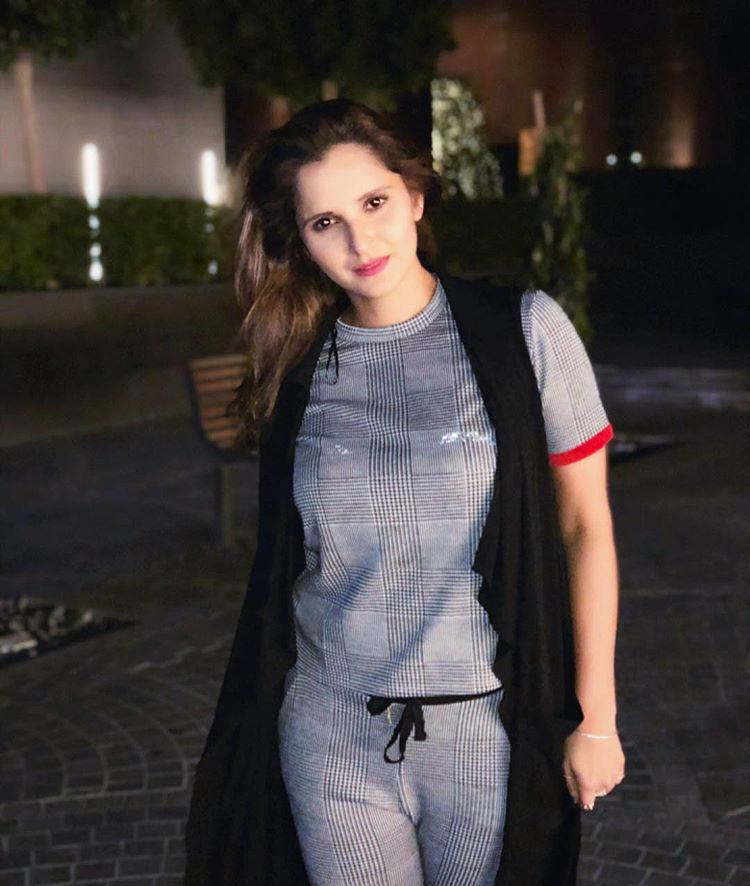 He also slammed the rumours of him not being able to adjust to Sania’s celebrity status. He said:

“She was a celebrity for the world, but for me she was a simple girl. She has worked so hard to achieve what she has and I'm proud of her achievements. But, I also run a decent business, so there was no competition between us." 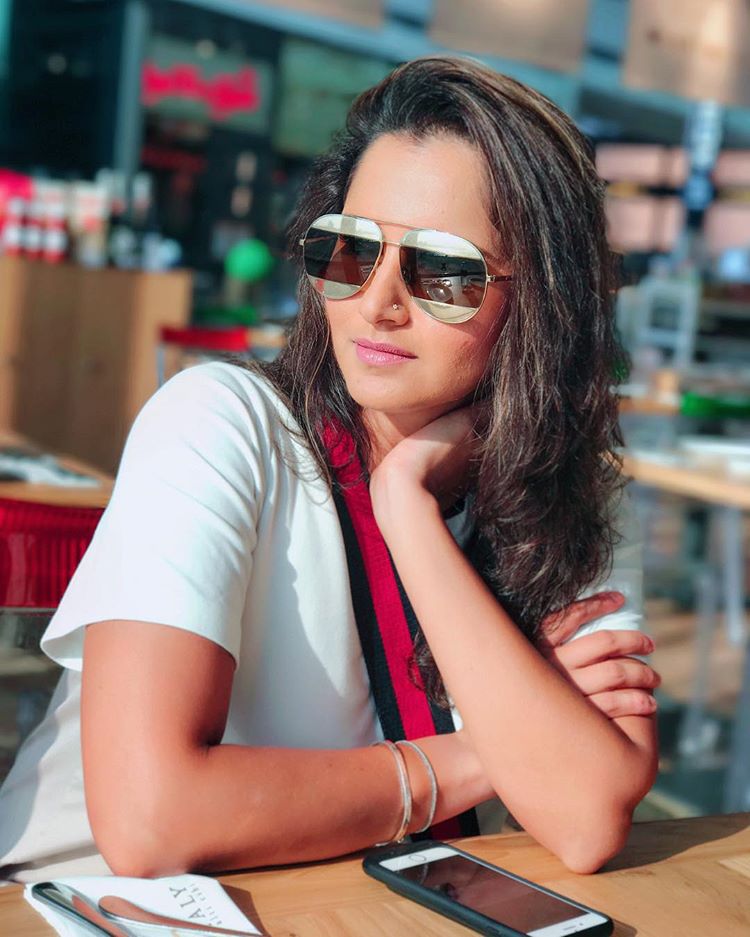 In fact. there was also the rumour that Sohrab and his family wanted Sania to leave her tennis career after marriage, but Sania’s father was against this demand of his daughter, sacrificing her career for love. Such misunderstandings piled up and the couple finally decided to call off their engagement. 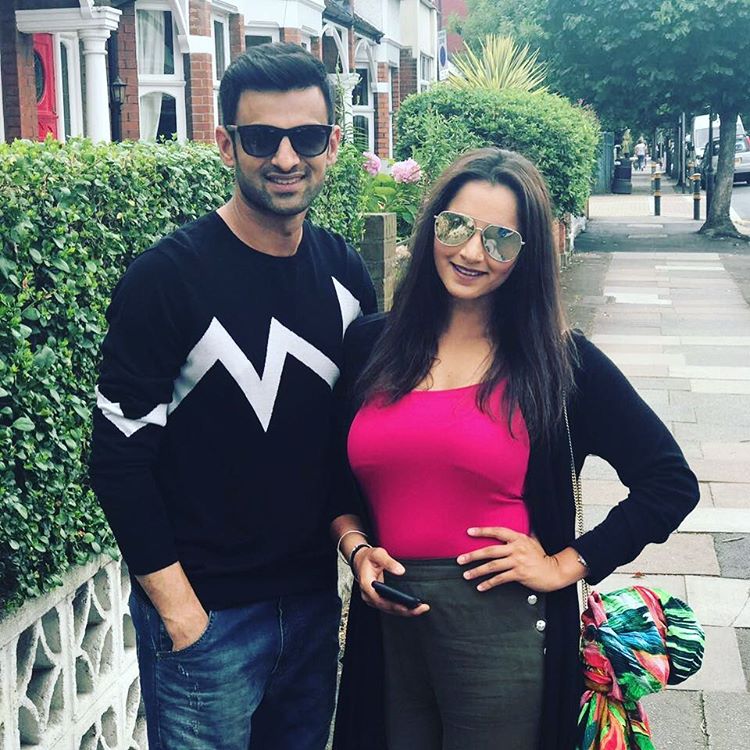 Well those who are meant to be together, eventually find their way. Shoaib and Sania proved that there’s no logic in love, if two people are in love, geographical boundaries are just lines for them. The bond of love between them is quite evident in this couple’s pictures. Stay tuned with us for more updates on your favourite Bollywood celebs.

NEXT READ: After Virat-Anushka, Milind Soman, 53, All Set To Marry 26-Year-Old Girlfriend 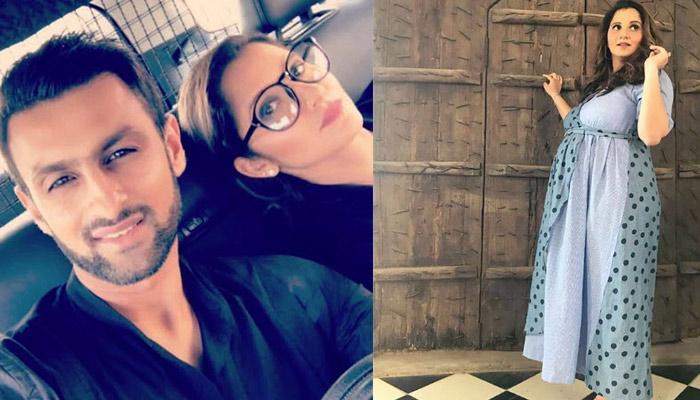 The ace tennis player and our loving mommy-to-be, Sania Mirza and her outstanding cricketer-hubby, Shoaib Malik are enjoying one of the most beautiful phases of their lives. Sania and Shoaib walked down the aisle and decided on forever on April 12, 2010. After enjoying their marital bliss as doubles for

Mom-To-Be Sania Mirza Is A Little Sad And Feeling Nostalgic - Here's Why!