The Indian film industry is going through a rough patch, and whether it's about Bollywood or South Indian industry, everyone is facing tons of problems. At the same time, Bollywood is going through the demise of a lot of famous celebrities, and pain of not being able to know the truth behind their late actor, Sushant Singh Rajput's death. On the other side, South Indian industry has also lost some legendary and young actors in recent months. However, at this moment, both industries are going through a groundbreaking investigation. (Recommended Read: Riddhima Kapoor Sahni Shares A Collage Of Daughter, Samara, Copying 'Mamu' Ranbir Kapoor)

While NCB is cracking down the involvement of drug racket in the context of Sushant Singh Rajput's case. The Sandalwood industry is witnessing one of the biggest drug scandals in their history. Now, it has been revealed that Bollywood actor, Vivek Oberoi's brother-in-law, Aditya Alva has been booked along with 11 others. Scroll down for more important details! 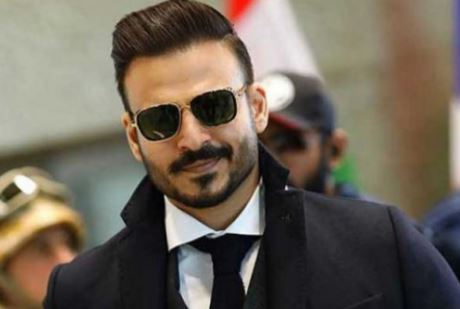 According to reports, popular Kannada actress, Ragini and popular television actress, Anika D were arrested in the Sandalwood drug case so far. Now, it has been reported that an FIR has been lodged against 12 people at the Cottonpet Police station. Among the 12 is Politician, Jeevaraj Alva's son and popular Bollywood actor, Vivek Oberoi's brother-in-law, Aditya Alva under the Narcotics Drugs and Psychotropic Substances Act. Talking about other names in the FIR, then it includes, businessman Prashanth Ranka, Viren Khanna, Vaibhav Jain, African drug supplier Loum Pepper Samba, Rahul Tonse, Ashwin, Abhiswami, Prashanth Raju, Vinay, and others. 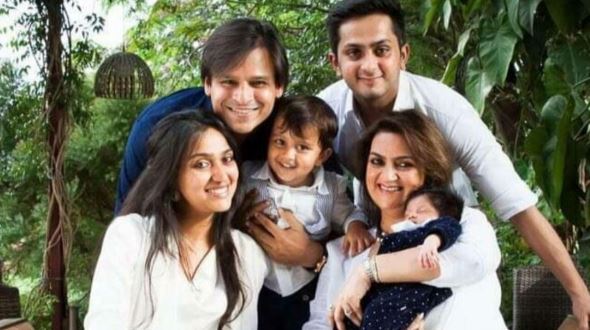 The Joint Commissioner of Police, Sandeep Patil has released an official statement on this case and also revealed the names that are on top of their lists so far. His statement can be read as, "We have filed a suo moto FIR (first information report) at the Cottonpet police station in the city against Ragini and others, including drug peddlers Shivaprakash, Ravi Shankar, Rahul Shetty and party planner Viren Khanna for their drug links in the Kannada film industry." Also, Assistant Commissioner of Police P.K. Gowtham had informed the IANS about the things that they had seized so far. He said, "We have also seized 2.1 litres of hash oil and 2 kg of weed oil from the trio - Jashin, Subramani and Vidush." 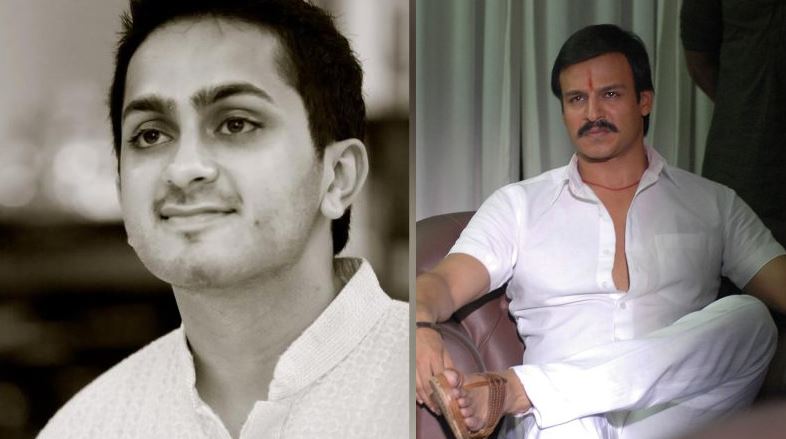 Well, there's no doubt that a lot of people are going to ask Vivek Oberoi about his opinion on the severe charges on his brother-in-law, Aditya Alva. The actor was one of the few Bollywood actors, who had made their way to the funeral of Bollywood actor, Sushant Singh Rajput. Despite not working with him, Vivek had rushed straight to the funeral to support the late actor's family. After attending it and coming back to his home, the actor had taken to his Instagram handle and had revealed in his long note, how heartbreaking and painful it was to see Sushant's father, KK Singh Rajput having to light the fire of his 34-year-old son. (Don't Miss: Tiger Shroff Announces His Debut As A Singer With Song, Unbelievable, Alleged GF Disha Patani Reacts) 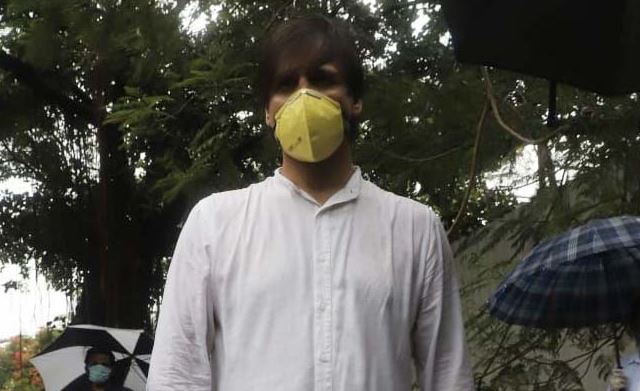 Also, he had revealed how his sister was screaming and begging him to come back; it was all tragic to witness for the actor. In his words "Being at Sushant's cremation today was so heartbreaking. I truly wish I could have shared my personal experience and helped him ease his pain. I've been through my journey of pain, and it can be very dark and lonely. But death is never the answer, and suicide can never be a solution. When I saw his father today, having to light the fire at the cremation, the pain in his eyes was unbearable; when I heard his sister weeping, begging him to come back, I can't express how deeply tragic it felt." (Also Read: Ankita Lokhande Shares A Video With Beau, Vicky Jain On Song 'Rehnuma' Made By Couple's Fan Page) 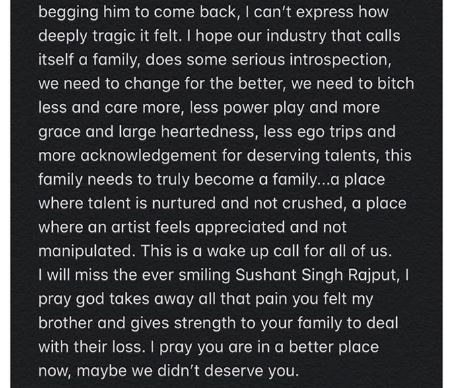 We hope Vivek reacts to the news of an FIR against his brother-in-law, Aditya Alva.