Sana Khaan has talked about her decision of surfacing every single detail about her relationship with her ex-boyfriend, Melvin Louis in public. Read now! 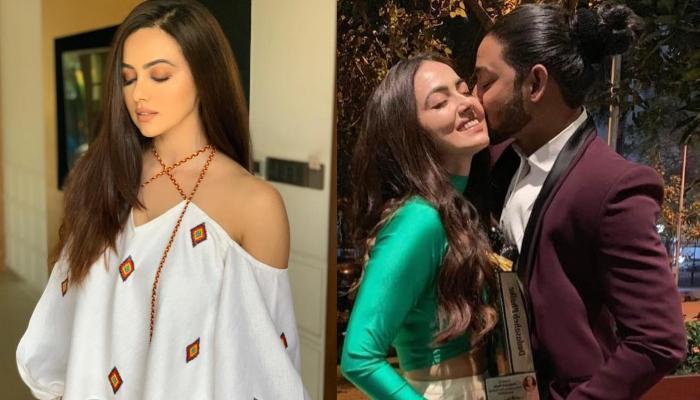 In today’s world, it seems, finding a true partner and sustaining a relationship has become an extremely difficult thing.  We see a lot of people moving out of their relationships with the banner of ‘It isn’t working anymore’ in their hands and tons of people supporting them with the posters and banners of ‘Live your life happily’ or ‘Do whatever you want to do’. However, when a relationship takes a toll on someone, there is no harm in walking out of it and on February 12, 2020, Sana Khaan had revealed that she had caught Melvin Louis cheating on her and had revealed all the details of their break-up in a long post on her Instagram handle. (Recommended Read: Konkona Sen and Ranvir Shorey Officially Files For Divorce After Living Separately For Last 5 Years)

The actress had called Melvin Louis a person who comes into a relationship to become more popular and had also called him ‘dirt’. The post had spread like a wildfire on the internet and soon people started providing strength to Sana. However, it seems like the actress is done with sympathies as she had shared a hilarious meme trolling her ex-boyfriend, Melvin Louis on her Instagram handle. The actress had captioned the picture with “When the world was right.” The actress didn’t stop there as she had also posted a lot of personal details of their relationship on her social media handle. While some had supported her in her decisions, some thought that it was a childish act. However, in a recent interview, Sana has revealed the reason why she has decided to spill out all the details about her sad breakup on social media. 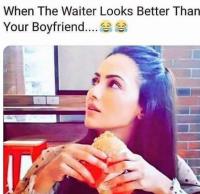 In an interview with Pinkvilla, Sana Khaan has revealed that she doesn’t want other girls to fall into her ex-boyfriend, Melvin Louis’ honey trap. That is the reason, why she revealed everything in front of the public on her Instagram handle. Previously, Sana had stated that sometimes things aren’t the same as they look from the outside, hinting towards Melvin Louis’ betrayal.  Well, it seems like yesterday, when we had seen that mushy and adorable video of Melvin Louis doing everything to make his ladylove, Sana Khaan’s birthday the most beautiful day of her life. Sana Khaan had turned 32 on August 21, 2019, and her ex-beau, Melvin Louis had left no stones unturned to make it a day to remember for his ladylove. We all thought both of them had found the love of their lives but it seems like there’s still some more lessons. (Don't Miss: Udit Narayan Suggested His Son, Aditya Narayan To Marry Neha Kakkar Amidst Fake Wedding Rumours)

On February 12, 2020, Sana Khaan had written a big note on her Instagram handle and a little excerpt of it could be read as “This is my first n it has taken a lot of courage from me to come out n speak the truth. Coz there were so many people who believed in this relation n showed so much love n respect but unfortunately, I didn’t get it from where I should have gotten. This man is dirt n he is disgusting unfortunately it took me a year to find out coz I believed in him blindly. I have taken a stand for myself coz if I won’t anyone will. He is a compulsive cheater n a compulsive liar n this is his regular thing to do with everyone for his fame and popularity.” Take a look.

A few months back, Melvin Louis was honoured by the prestigious Dadasaheb Phalke IFF Award. His then-girlfriend, Sana Khaan couldn’t control her happiness and had taken to her Instagram handle and had shared a series of beautiful pictures with a heartfelt note that could be read as “Hi rockstar, Super-duper happy for you. I know how hard you have worked and how harder you working now and that makes you so deserving in every possible way. You have made everyone proud of people who believed and supported you to people who doubted you. This is just the beginning, ab toh line lagni hai mere daaku. You make us all so proud. Ps: you looking super sexy.” 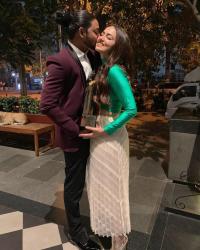 As much as we are saddened by this piece of news, a recent SpotboyE report has it that the duo has now started to keep one-hand-distance from each other. The reports had stated that their split has resulted in professional gaps between them. For the uninitiated, Sana and Melvin have together invested in Street Ball League, a basketball tournament. Amongst all the eight prevalent teams, Melvin is the owner of Hotsteppers and his ladylove, Sana is the ambassador of Face Spartans. (Also Read: Nick Jonas Gives A Cool Reply On His 10 Year Age Difference With Wife, Priyanka Chopra Jonas)

Do you think Sana Khaan’s justification is an understandable one? Let us know!