Love happens at the most unexpected places. It knocks on your door when you least foresee it. It was a happy coincidence that brought a soon-to-be-couple closer to each other. Today, we have the beautiful love story of a lovely couple for you.

Sameera Reddy Repeats Her Wedding Saree After 8 Years, Recreates It With Traditional Heirloom 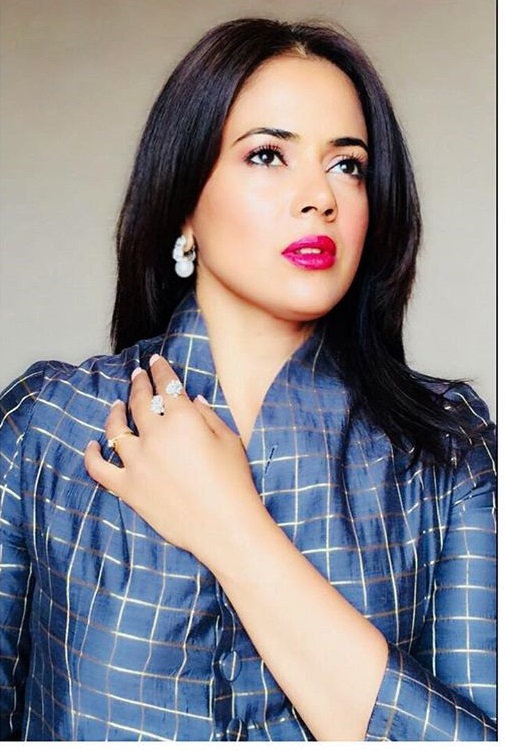 Sameera Reddy is the youngest of her three sisters in her family. Born in a highly educated family, Sameera would look at herself as an ugly duckling. Soon, Bollywood broke her veil of self-consciousness and she appeared in Pankaj Udhas' music video, Aur Aahista in 1997, and impressed everyone with her subtle beauty. The song is an evergreen melody and so is the actress in it. This song launched Sameera's Bollywood career and she signed her first big hit in 2002, opposite Sohail Khan. The film, Maine Dil Tujhko Diya, was appreciated and Sameera opened her doors to a lot of offers from various directors and producers. Sameera did many Bollywood and Tollywood movies but was hardly ever linked with any of her co-stars. This was probably because she never wanted to marry anyone from the entertainment industry. Luck favoured her and arranged her meeting with her future husband.

Also Read: When Royal Met Regal: Everything You Need To Know About Saif And Kareena's Love Story Sameera Reddy is not a typical homely actress. She has a bold personality and hobbies that make her stand out. She loves to ride bikes! Yes, and this is what played the cupid in her love story.

Following her passion for bikes, she signed up for an advertisement shoot. Little did she know that she'll be meeting the love of her life there. The shoot was with Akshai Varde. While Akshai is not known in the entertainment industry, he is a well-known name in the motorcycle industry. He co-owns Vardenchi Motorcycles which customises motorcycles. Akshai was awestruck when he saw Sameera riding a bike. He had never seen a girl handling a bike so well. The two started talking and felt that instant connection which is rare to find. Akshai and Sameera dated for around two years before they finally decided that it was time for them to take the plunge. Sameera has always been a private person which is one of the many reasons she wanted to marry outside the tinsel town. The couple decided that April 2014 will be the date when they'd take the vows but destiny had something else in its mind. In January, Sameera's sister, Meghna, was in India with her newborn baby and so was Akshai's sister. The couple knew that it would be impossible for their sisters to fly to Mumbai again in April for the wedding. So, the lovebirds decided that it would be perfect if they tie the knot now. They wanted an intimate wedding which was impeccably arranged by Sameera's sister, Sushma, in just ten days. 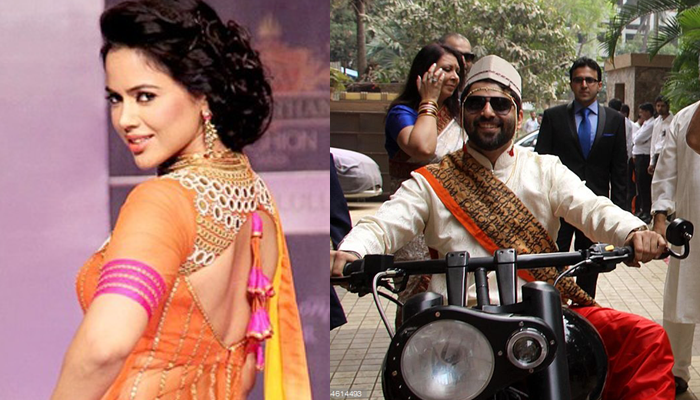 Sameera wanted to don a simple look so she asked Neeta Lulla to design a traditional saree for her. She was sure that she would either wear a Maharashtrian saree or a South Indian one. Neeta Lulla designed a beautiful South Indian saree for the bride in which she looked absolutely gorgeous. Akshai came to the wedding venue, Sameera's house in Mumbai, in a beautiful white sherwani. He made a stylish entry on a customised red and black bike.

According to the Times of India, about her wedding, Sameera was quoted as saying:

"I am over the moon. He is everything that I wanted in a man and more. Our families are extremely happy and I couldn’t have asked for more.” 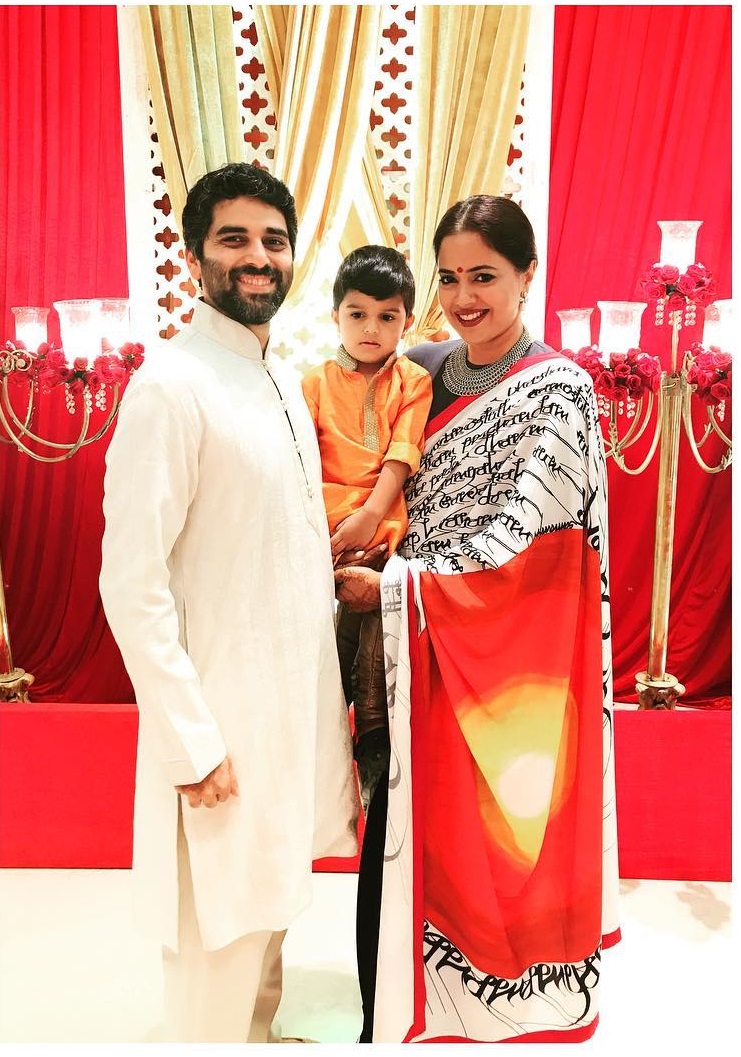 Sameera and Akshai both love to ride together and often take their bikes on long routes. On May 24, 2015, to add to their happiness, a baby boy came into their lives. The name of their son is still a secret but he has made a few appearances along with his parents.

If you believe in love, it will find you. Be open to it and embrace it whenever it knocks on your door. Sameera and Akshai Varde are happy in their own little world. They love riding together and taking care of their little one. We wish this family all the happiness in the world.