Samantha Ruth's Team React To Rumours Of Her Suffering From Skin Disease, Visit To US For Treatment

Samantha Ruth's Team React To Rumours Of Her Suffering From Skin Disease, Visit To US For Treatment

Samantha Ruth Prabhu's recent foreign trip and absence from media glares gave rise to rumours regarding her skin disease. Finally, her team reacted to it and spilt the beans. Check it out!

Pan-Indian actress, Samantha Ruth Prabhu made her acting debut in the industry with the film, Yeh Maaya Chesave in 2010, co-starring her ex-husband, Naga Chaitanya. Since then, she has given one after the other box-office hit films. Apart from her acting skills, she is also loved for her sartorial fashion sense and charming personality. Moreover, Samantha being an avid social media user, keeps sharing beautiful glimpses from her life, and we just can't stop gushing over them.

However, from some time, Samantha Ruth Prabhu is absent from the media glares, and reportedly she had gone to the US for a much-awaited trip. But this had given rise to rumours regarding her skin disease, Polymorphous Light Eruption. Gossipmongers were also of the opinion that she has gone to the US to get treatment, which is why she refrained from public appearances. Not only that, rumours were also rife that her travel had caused a delay in the shoot of her upcoming film, Khushi, which is about to be released at the end of December 2022. 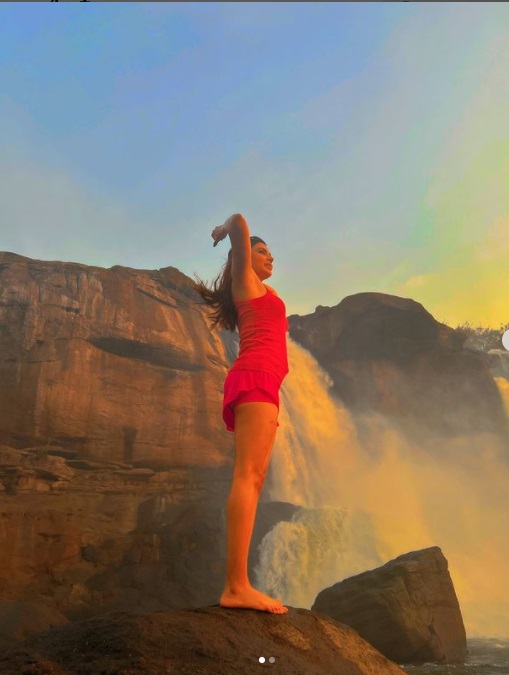 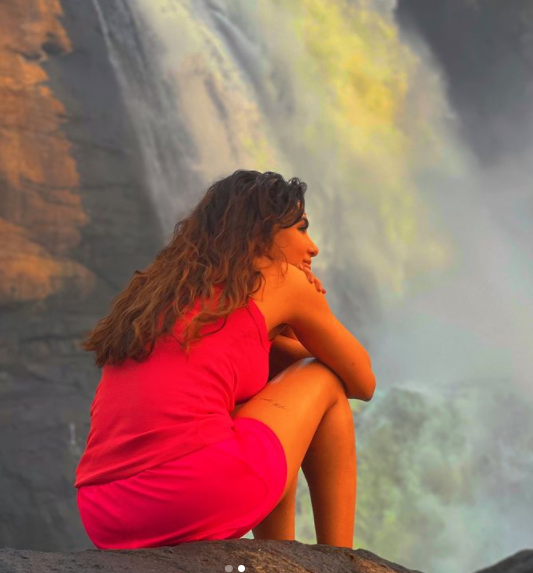 Now, in a conversation with The Indian Express, Samantha Ruth Prabhu's manager, Mahendra reacted to the rumours regarding the speculations around her skin disease and her visit to the US for treatment. Mahendra spilt the beans and mentioned that Samantha is absolutely fine. In addition, he said, "It's just gossip". However, he didn't explain the actress' real purpose behind the US trip. 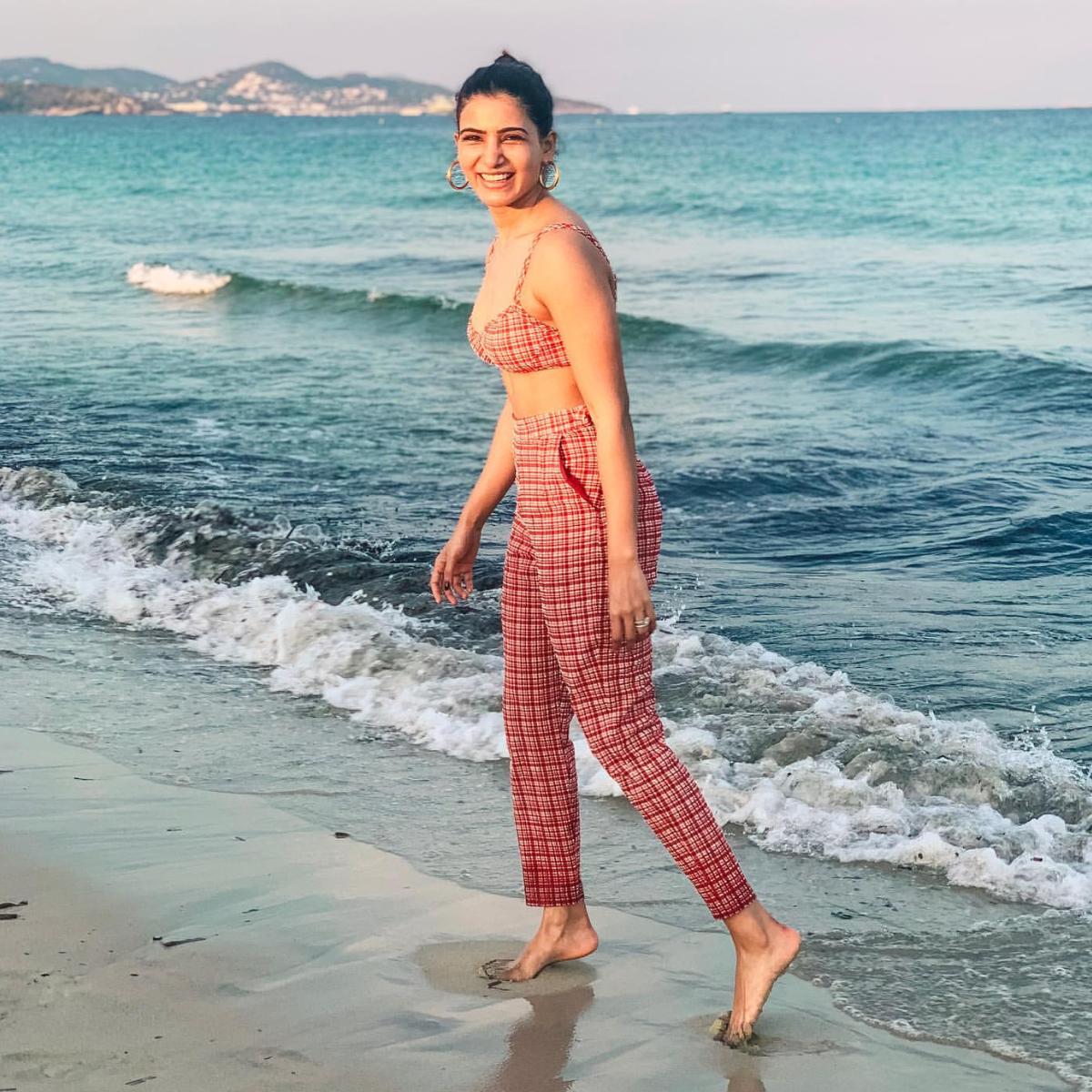 For the unversed, Samantha Ruth Prabhu was once head over heels with the popular actor, Naga Chaitanya and the duo had tied the knot in 2017 after dating for some years. However, on October 2, 2021, just a few days before their fourth wedding anniversary, the duo had officially announced their divorce. This news was a heartbreaking moment for their massive fanbase, and was also a difficult time for both of them. However, with time they have successfully managed to overcome the period and have now moved on in their lives. 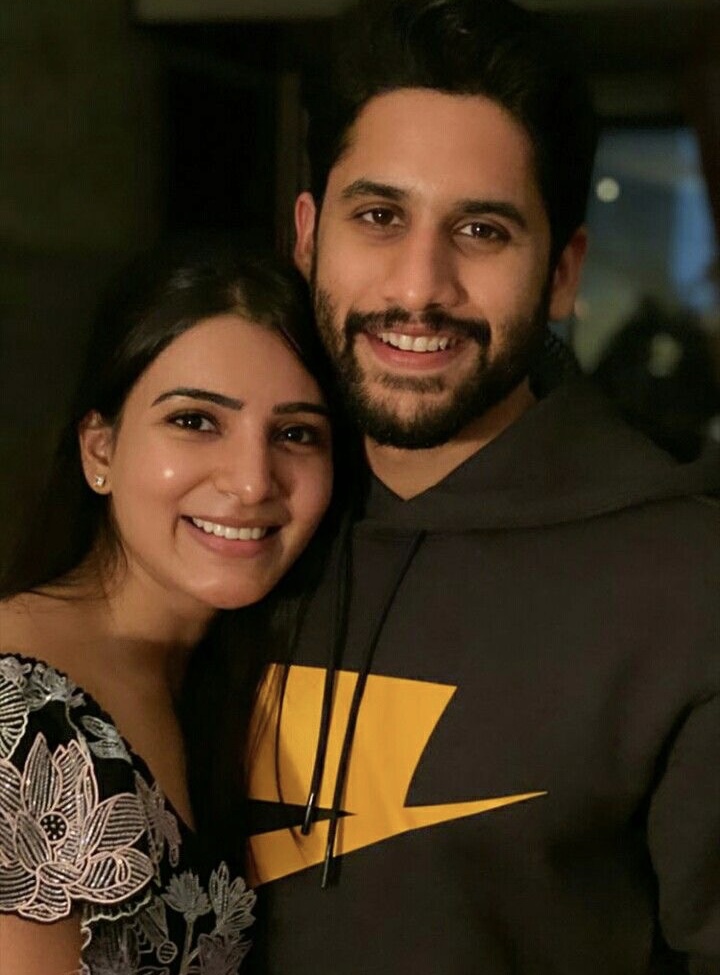 Earlier, in one of the episodes of the popular reality show, Koffee With Karan 7, Samantha had opened up about how mercilessly she was trolled after her divorce from Chaitanya. She added that she was not upset with the separation, since it was her decision, and she had to obey it. However, when she was asked whether the two had hard feelings for each other, the actress admitted it and had stated:

“I couldn’t really complain about it because I chose that path. I chose to be transparent and I chose to reveal a lot of my life. And when the separation happened, I couldn’t be too upset about it because they invested in my life and it was my responsibility to have answers, which I didn’t at that point of time. There are hard feelings like if you put the both of us in a room you have to hide sharp objects. So as of now, yes. It's not an amicable situation right now. It might be in the future." 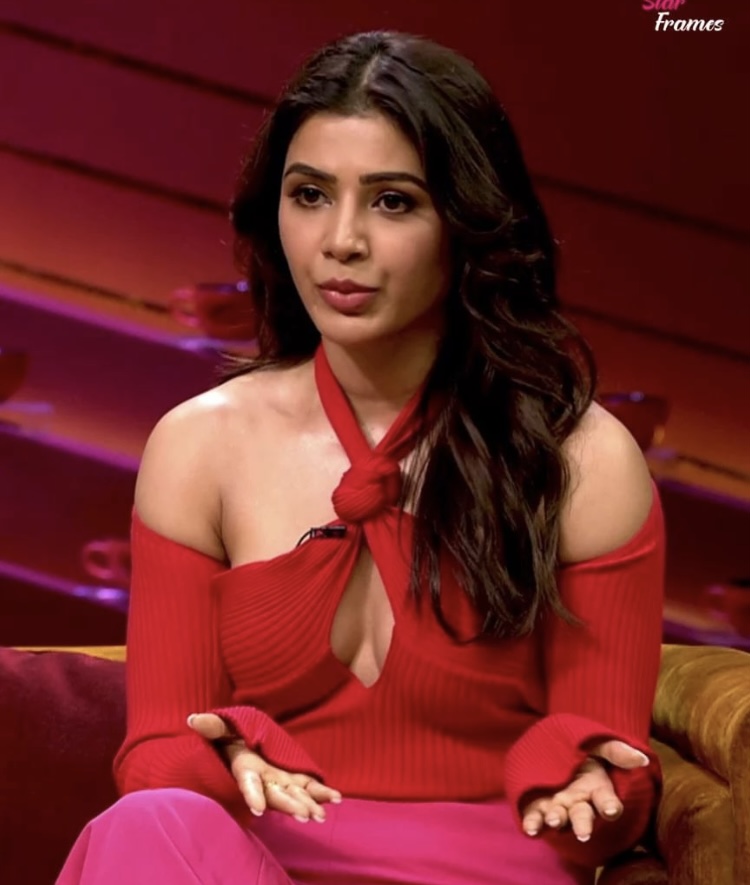 On the work front, Samantha will be next seen in the movie, Yashoda, which will be released on August 12, 2022.

Next Read: Raj Kundra Reacts To His Pornography Case After A Year Of Release, Says, 'Shut Up If You Don't Know'