Salman Khan shares a lovely bond with his parents and loves to spend time with them. On November 24, 2019, his father, Salim Khan turned 84 and to wish him, Salman shared a picture-perfect post.

Many youngsters might only know him as a father of Salman Khan but he is also the man behind some of the successful movie scripts in Bollywood. From Deewaar, Sholay to Trishul, he has given us some tremendous scripts that we still have in our memories. He also tried his luck in acting just like his son, but more than his acting skills, it was his writing that made him the man behind the success stories of Bollywood. We are talking about none other than, Salim Khan! (Recommended Read: Yuvika Chaudhary Shares A Special Note On Her Husband, Prince Narula's Birthday)

Salim Khan has given us exceptional movie scripts and storylines and till date, we can’t forget the movies which we grew up watching. Born on November 24, 1935, Salim ji has been the guiding light for his star kids and entire Khan pariwaar. From motivating his kids to pursue their passion and focus only on their hard work to standing like a pillar of strength with them in difficult times, he has proven that no matter what, when nobody stands with you, your family will always be there holding your hand and supporting you. 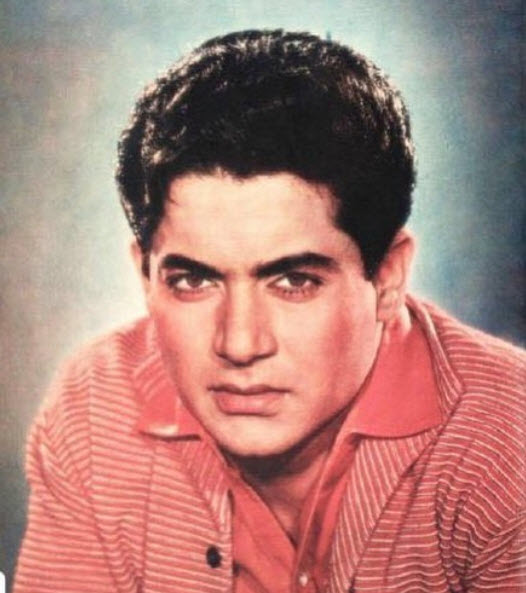 Salim Khan is married to Salma Khan and Helen and is a proud father of Salman Khan, Arbaaz Khan, Sohail Khan, Alvira Khan Agnihotri and Arpita Khan Sharma. The entire Khan pariwaar stays in Galaxy Apartment, Mumbai and gives major #FamilyGoals! On November 24, 2019, Salim ji turned 84 and was showered with wishes from his fans and family members. And among all the wishes, the one wish that caught our attention was from Salman. He took to his Instagram handle and wished his daddy on his birthday by sharing an unseen picture of ‘father-son’ bond. In the picture, we can see, Salman and Salim ji seating at a pond side and fishing. Salman simply captioned the post as “Happy bday daddy.” 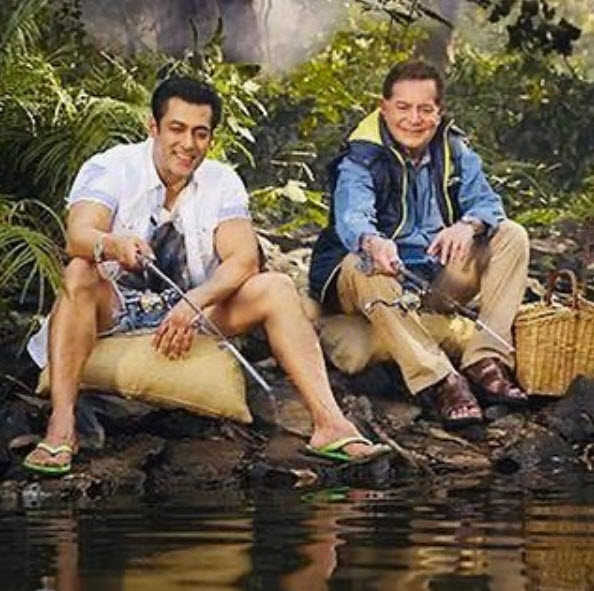 Someone has rightly said, ‘There is no greater bond than the one that a son shares with his father- strong, unyielding and everlasting.’ A son learns from his father and always follows his footsteps in all the situation of his life and Salman Khan shares a similar bond with his father, Salim Khan. On the occasion of Father’s Day (2019), Salman had taken to his Instagram handle and has posted a blurry picture with his father and had wished him with a heartfelt 'thank you' note, which could be read as “Nobody like u dad. Happy Father’s Day every day, every moment, every breath I take.” (Suggested Read: Esha Deol Calls Her Daughters, Radhya And Miraya Her Lucky Charms After Winning 'Best Actress' Award) 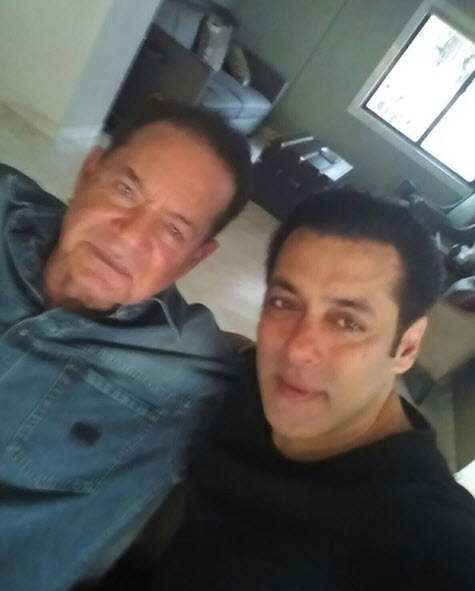 There is no doubt in the fact that Salman Khan is a complete family man and loves to spend time with his family. Salman hosts many reality shows, from Bigg Boss to Dus Ka Dum and in one of a throwback episodes of Dus Ka Dum, Salman had asked the celebrity guests, "How many percents of Indians are scolded by policemen for romancing in public?” Before the contestants could answer, Salman had revealed that his father, Salim Khan preferred him spending some quality time with his girlfriends at home rather than in public spaces. During the episode, Salman Khan had stated, “These couples are helpless as there are around 8-10 people in a small house. These youngsters cannot afford to book a hotel as society takes it in another way. My father gave me a clear-cut instruction when it came to girlfriends. He gave us permission to spend time at home rather than roaming around the city. The same instruction was applicable to my sisters as well. If they have any good man in their life, they should first tell their parents and not hide anything from them. He has given us the right to take the decision on whom to marry and whom not to marry." Salman has always been in the limelight for his work commitments and personal issues. And do you know that once his life was in danger? In an interview with the Mid-day, Salim Khan had talked about the death encounters of Salman and had said, “There is added security for Salman, who has, in any case, always had a good team of security personnel deployed for him. It [threat] is not much of a concern [for the family]. We are only worried about his safety, and that is being taken care of. We have faith in the Mumbai police, and they are doing their job well. This is not the first time that Salman has encountered threats. Everyone is concerned about safety, but work can't stop." 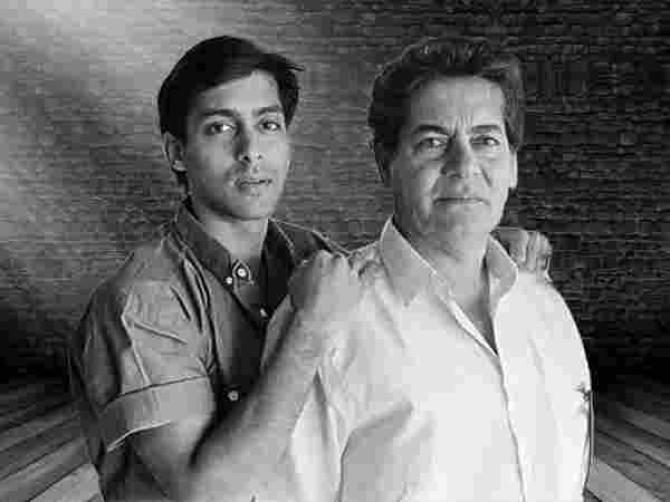 A father always gives advice to their kids and wish for their success at every step of their life. Once in an interview with the Hindustan Times, Salim Khan had shared a piece of advice he has given to his son, Salman Khan. He had shared, “I have always told him never to get excited with success or depressed with failure. Success is not a permanent phase, and everyone keeps growing older. Today, a Salman Khan film promises wholesome entertainment and he has to deliver each time.” (Do Read: Karan Patel Is All Set To Embrace Fatherhood As He Confirms Wife, Ankita Bhargava's Pregnancy) 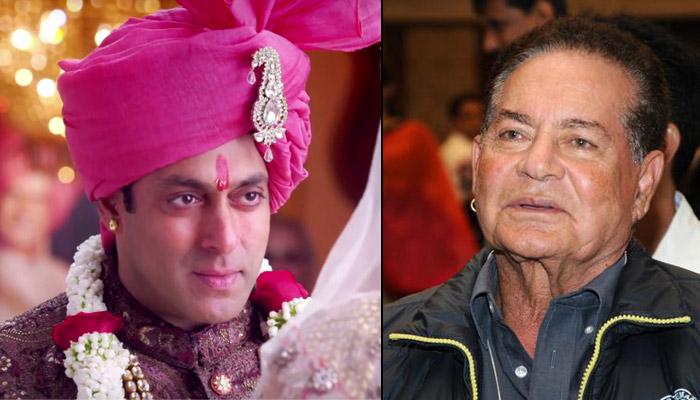