Salman Khan was once punished by being made to stand outside the class. When his father, Salim Khan had come to know about it, he had taken the punishment upon himself! 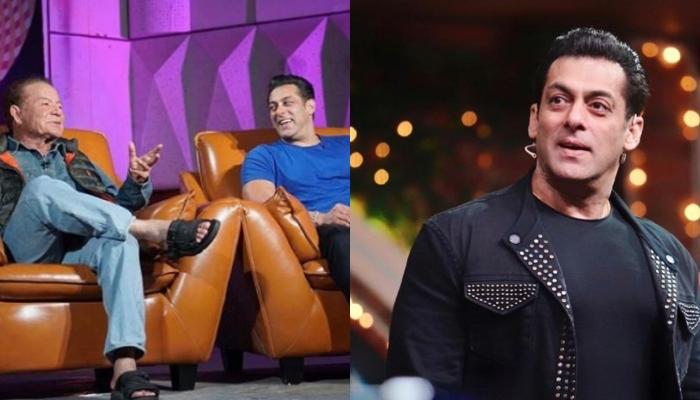 When the biggest superstar of the country, a celebrity sitting on the summits of popularity talks about his school life and punishments and recalls hilarious incidents from his childhood, it's a treat to his fans! The heartthrob and the king of millions of hearts, the bhai of Bollywood, Salman Khan talked about a hilarious incident from his school times when he had gotten punished and how did his father, Salim Khan had reacted to it. Scroll down to know more! (Recommended Read: Rana Daggubati And Miheeka Bajaj Are All Set To Tie The Knot After An Intimate 'Roka', Deets Inside)

During an appearance on The Kapil Sharma Show, Salman Khan had once recalled a funny incident that had taken place between him and his father, Salim Khan. He had revealed that once in fourth grade, he had gotten a punishment and was made to stand outside the class, but when his father, Salim Khan had got to know about this mishap and the reason for why Salman was punished, he had taken the punishment on himself! Salman Khan had candidly remembered that he would often get rebuked and punished in school. Once, as a punishment, he was made to stand underneath the flagpole, outside his classroom. Scroll down to know more about the story! 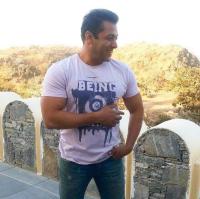 Salman was quoted as saying, "One day, my father was returning from work, and he saw me standing outside class. He asked, ‘What did you do now?’ I said, ‘Nothing, daddy. I don’t know why the principal came and asked me to stand under the flagpole. I have been standing here all day.’ I was in the fourth grade at the time." Then Salim Khan had gone to the principal and found that Slaman was punished because he hadn't paid the school fees. Salman had further added, "My father said, ‘He is not supposed to pay the fees, I am. You are supposed to keep him in class. I am running short of money. I will pay the fees but right now, if you need to punish, you need to punish me.’ So he went and stood under the flagpole'." 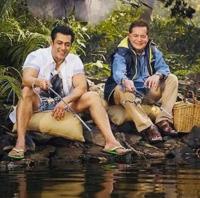 In a conversation with ET Times, Salim Khan had opened up about the bond he shares with his children and had emphasised that the children always harbour love and respect for their father and that every child sees their father as their hero. Salim Khan had also expressed that it is his superstar son, Salman Khan's whole-heartedness that he considers his father, Salim Khan as his hero. He had further added that there is little wonder that Salman holds his father in such high regards, for the lyricist has always been by his son’s side through thick and thin.

There is one question about superstar, Salman Khan that has always teased millions of his fans, the paparazzi, his friends and other members of the Bollywood fraternity and that is, "When's bhai gonna get married?" Although Salman had always dodged this question whenever popped in front of him, but recently we got some insights on the same from his lady love! Everyone knows about Salman Khan dating Iulia Vantur, although none of them had ever confirmed being together on confronted by fans and media. And now, the conjectures are way past to be called 'conjectures'. During a live conversation with Bollywood Hungama, one of the fans had commented, "Ma’am aap Salman Sir se Shadi Karlo. (Please get married to Salman Sir.)” Iulia had blushed insanely on the question, and had revealed that people often ask her the same question. She had said, “I think it is more about how people feel about each other. Spending time together is more important than any other stuff. At one point I was asked the same question on and on and on. Even my parents were asking when you are going to get married.” (Also Read: Rangoli Chandel Shares How Her Sister, Kangana Ranaut Has Turned Interior Designer For Her New Home) 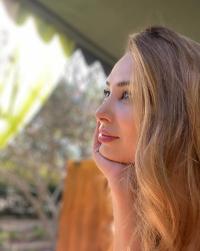 On the other hand, Salman Khan has often disregarded the institution of marriage altogether. In a June 2019, interview with the Bombay Times, Salman Khan was quoted as saying, "I don’t believe in marriage. I think it’s a dying institution. I don’t believe in it at all. Companionship? Yes.” However, when he was further probed to tell about embracing fatherhood, he had quipped, “When it has to happen, it will happen." (You May Also Like: Farah Khan Shows Off Her Super-Mommy Skills As She Recreates Popular Painting For Her Daughters) 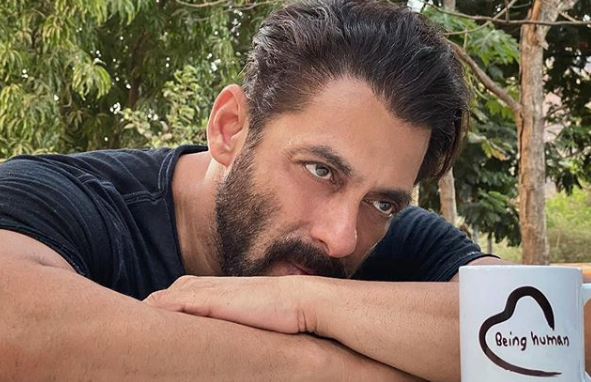 Well, let's see when will we get to hear the wedding bells of the superstar, Salman Khan!