Bollywood actor, Salman Khan, who is well-known for the possession of luxurious properties and cars, rented yet another duplex in Bandra. Here's what the apartment will be used for!

There is no denying the fact that Bollywood actor, Salman Khan is one of the most successful actors in the industry. After dedicating 33 years to the industry, the actor has created a niche for himself and is considered one of the top actors of Bollywood. However, besides his professional achievements, bhaijaan is a complete family man and is extremely close to his parents, especially his father Salim Khan.

Not only that, but he also shares a warm bond with his brothers, Sohail Khan and Arbaaz Khan and his sister, Arpita Khan. While every Bollywood buff, who visits Mumbai, makes sure to pay a visit to his Galaxy apartment in Bandra, Maine Pyaar Kiya actor also owns many other properties in Mumbai. While he resides with his family in the Galaxy apartment, his other properties are bought owing to his work commitments. 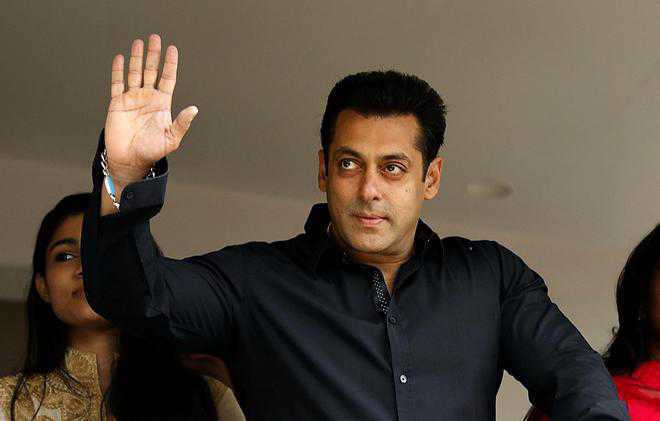 According to a report by a real estate portal, Salman Khan has signed a rent contract for a duplex apartment near his home in Bandra. His company, Salman Khan Ventures Private Limited has renewed an agreement to rent a duplex on the 17th and 18th floor of Bandra's Maqba Heights. The apartment is owned by Salman's close friend and Indian Congress MLAs, Baba Siddique and Zeeshan Siddique. 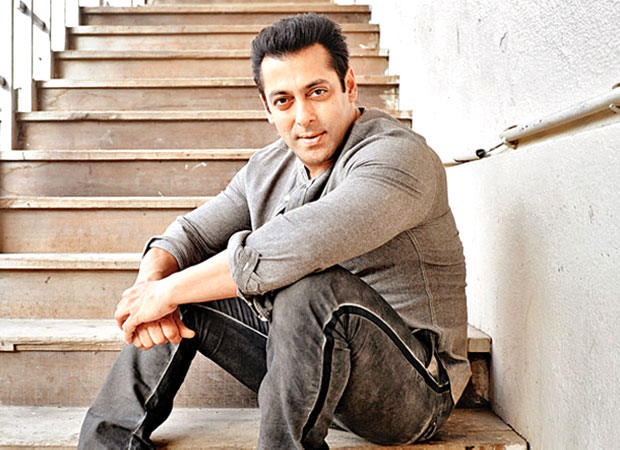 The report states that the duplex has been rented for a tenure of 11 months according to the agreement and is spread across a sprawling carpet area of 2,265 sq ft. The report also stated that the Dabangg actor will be paying a whopping rent of Rs. 8.25 lakhs per month and the leased duplex will be used as a writer's pad for Salman Khan's firm. Well, this is not the first time that Salman Khan has rented an apartment despite having his own home at the Galaxy apartment in Bandra. In January 2021, reports of him renting yet another flat at the Galaxy Apartment in Bandra were doing the rounds in the media. According to a report by Square Feat India, the actor, along with his mother, Salma had rented a house under his firm Salman Khan Ventures Private Limited. The flat is located on the second floor and measures 139.40 square meters. The property was rented out for four years with a deposit of Rs. 25 lakhs. 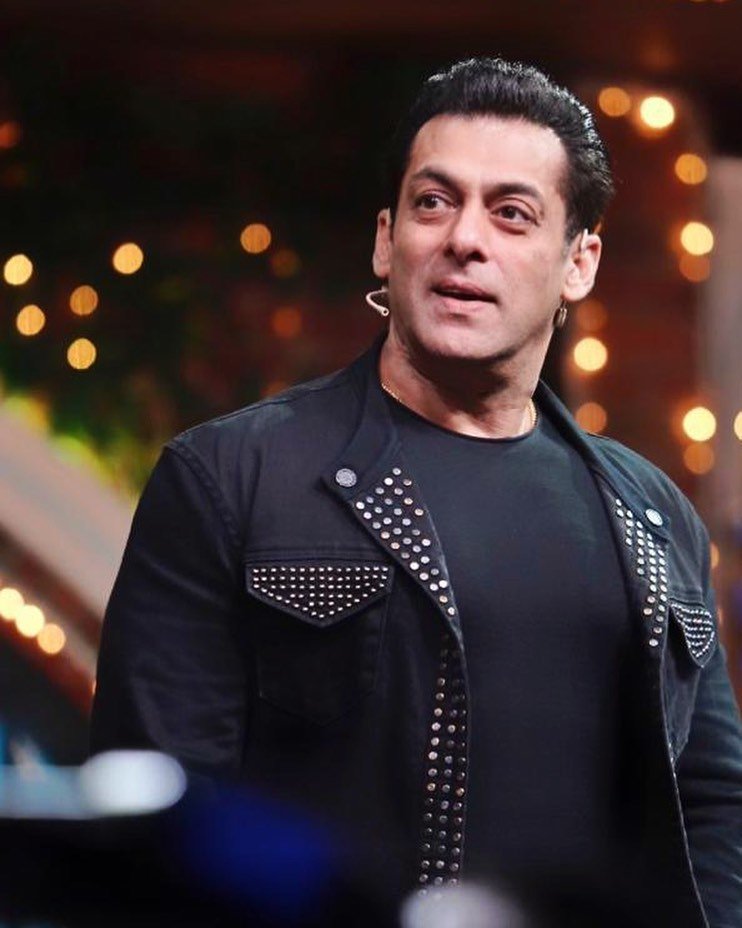 In an earlier interview with IANS, Salman Khan had shared why he never moves out from his Bandra's Galaxy apartment, where he stays with his family. He had said, ''I love staying at my flat in Bandra over a big, luxurious bungalow because my parents live in the flat above mine. Ever since I was a child, I have taken the same left turn or right turn and I would not have it any other way.'' 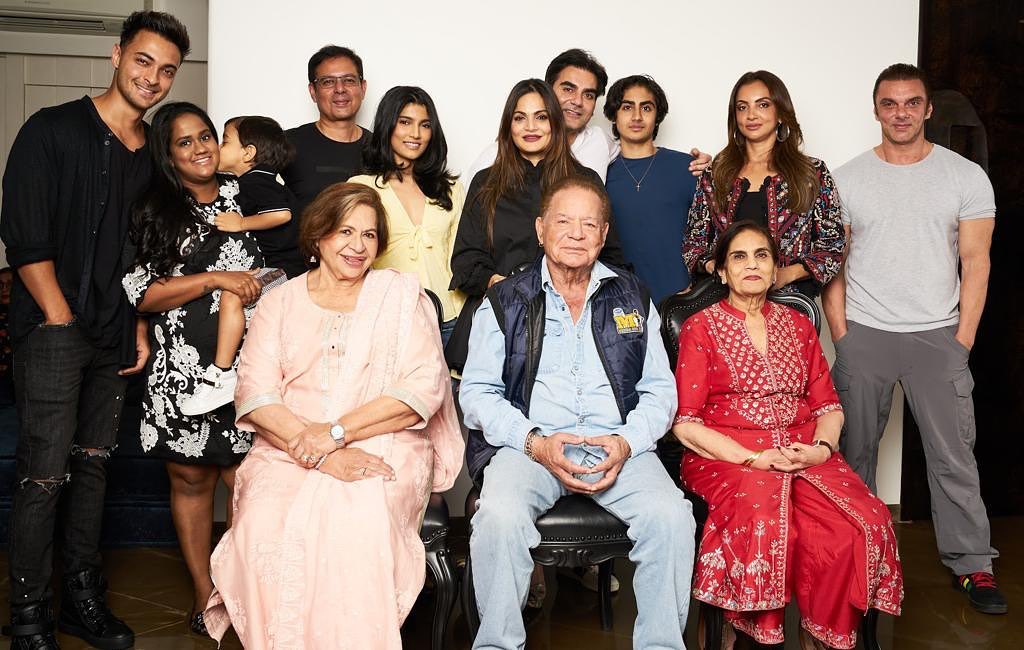 On the career front, Salman Khan will be next seen in Antim: The Final Truth, which will release on November 26, 2021. 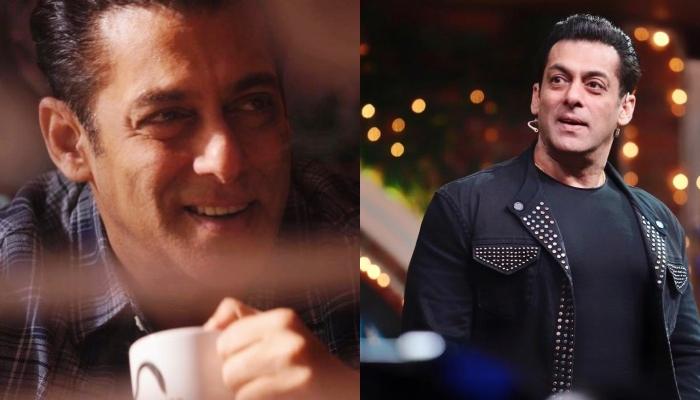 No matter how old we get, we can never really forget our childhood. The memories we made, the fights we had and the laughs we shared with our family, always stay close to our heart. But it is our childhood home that plays a bigger part in making those memories. Somehow,