We all love the bond that Salman Khan and Katrina Kaif share. Recently, During IIFA 2019 awards, Salman's sweet gesture for Katrina took our heart away. Take a look for yourself. Relationships and breakups are always a point of attraction for paparazzis. From one actor dating another, to break up news of someone, gossip mills are always filled with personal news of B-town actors. Salman Khan and Katrina Kaif are not behind as their personal lives have always garnered media attention. Speculations of their dating and then breakup were covered by all the gossip mongers.

Salman Khan has launched many B-town actresses and one among them is the Zero star, Katrina Kaif. Katrina had made her Bollywood comeback with the movie, Maine Pyaar Kyu Kiya alongside Salman Khan in the year 2005. Salman and Katrina have always praised each other on public platforms and have never shied away from showing their affection towards one another during events or media interactions. Salman has always been protected about Katrina from the beginning of her career and she too has reciprocated the same. (Recommended Read: Anita Hassanandani And Rohit Reddy Celebrate 10 Years Of Love On 'Nach Baliye 9') 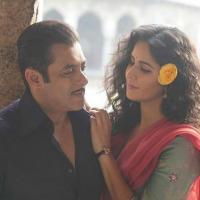 Salman Khan and Katrina Kaif share a great and unbreakable bond. The two have stood by each other in their difficult and happy times. Salman Khan is Katrina Kaif’s biggest cheerleader and the same was seen during Katrina’s IIFA 2019 dance performance. During the award ceremony, the host, Ayushmann Khurrana announced Katrina for her performance and said, “Presenting the very charming, gorgeous and extremely talented Katrina Kaif!” Hearing the same, Salman immediately got up from his chair and cheered for lovely Katrina. Take a look at the video shared by a paparazzi:

In a throwback interview with the Mumbai Mirror, Katrina Kaif had talked about how Salman always shows up whenever she is upset. She had said, “Salman is a dear friend, and the best, seemingly bizarre thing, is that we may not speak for weeks, even months. But during this period, if something happens to upset me, he will suddenly show up.” 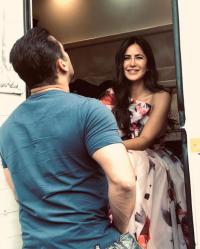 Katrina had further added, “It's strange because, at such times, I haven't confided in anyone for him to know yet he's there. It's just a strange coincidence and yet somehow comforting. Nothing needs to be said or done, but just the fact that it happens is reassuring. Beyond that, I also feel blessed to have my six sisters and mother who are a great source of support.” 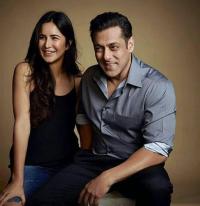 In an interview with Vogue magazine in 2017, Salman had reminisced his first meeting with Katrina. He was quoted as saying, “It was a small get-together. She had come home for a party and I thought she was one of the sweetest girls ever. She knew my sisters and all my friends, but she didn’t know me.” 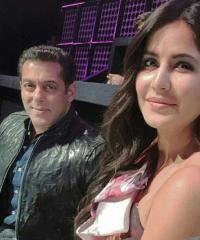 Salman Khan is famous among his friends and colleagues for leg-pulling and taunting. Katrina Kaif in an interview with Pinkvilla had shared her reactions on the same and had said, “He pulls everyone’s leg. It’s his personality that makes everyone feel comfortable. Everyone smiles around him. I’m not a silent lamb. I give it back when I have to.” (Suggested Read: Kareena Kapoor Khan Imitates Her Son, Taimur Ali Khan As She Reveals A Cute Habit Of Him [Video]) 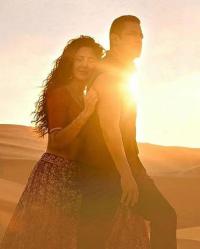 Katrina Kaif and Salman Khan were rumoured to be dating each other, however, the two have always denied the fact and remained constant with their statement of being just ‘good friends’. Talking about her bond with Salman, at the Hindustan Times Mint Asia Leadership Summit in Singapore, Katrina had said, “Salman has really had my back, and has been there for me as a friend and support over the years, unfailingly and intuitively. There have been moments where I was going through a particularly rough time in my life; a struggle, and with no contact, all of a sudden, our paths would just cross, and he would be there.”

Salman and Katrina’s personal life has always been in the limelight. Earlier, as per a media report, a source close to Salman and Katrina had revealed that Salman’s friends call her bhabhi. The source was quoted as saying, “Many of us call her ‘Katrina Bhabhi'. She is like that in Bhai's life - the dependable, most valued woman outside his mother and sisters.” 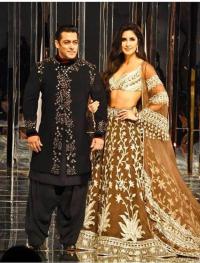 The source had also revealed why Salman did not marry Katrina and had further added, “If Bhai had his way, he would've married her (Katrina) 10 years ago. But she didn't want to, for whatever reasons. Her career, perhaps. Besides Salman, the only serious relationship she got into was Ranbir Kapoor.” Sallu bhai's friends had also revealed why Katrina wouldn’t marry him and had said, “I think Katrina has gone beyond a romantic relationship with Salman. She looks at him as a solid support system. She will share everything with him but may not marry him.” (Also Read: Ankita Lokhande Shares A Loved-Up Picture With Her BF, Vicky Jain And We Can't Take Our Eyes Off) 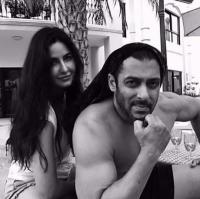 What do you guys think about the lovely gesture by Salman Khan for Katrina Kaif? Keep us posted. 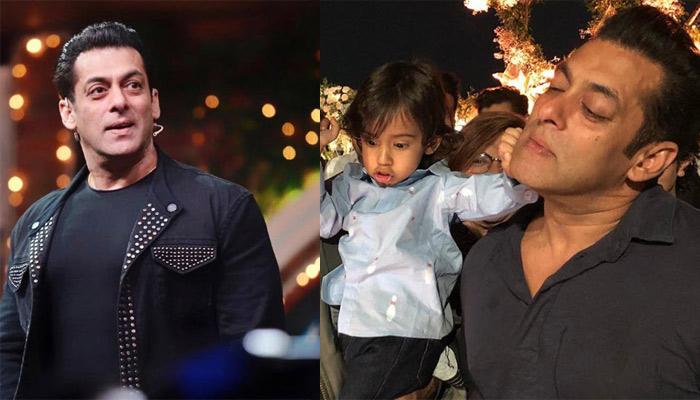 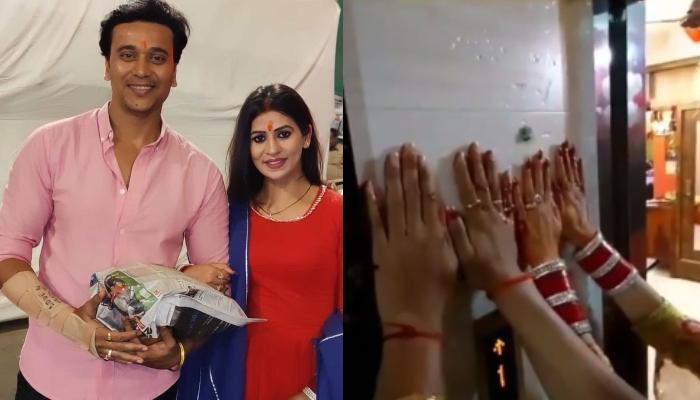