Saif Ali Khan reveals the unique traits of his four children, and how he, as a dad, has learnt from each of them.

The Nawab of Pataudi, Saif Ali Khan is one such actor in the Bollywood, who has been blessed with not just handsome looks, but also a strong acting mettle. Son of legendary actress and one of the leading divas of her time, Sharmila Tagore, Saif has evolved to be one of the most sought-after actors in Bollywood. On the personal front, Saif Ali Khan is a proud dad to four of his children, interestingly, each one of them are from a different generation.

His eldest daughter, Sara Ali Khan is a leading actress in the industry at the moment, while his elder son, Ibrahim Ali Khan is all set to make his film debut soon. On the other hand, are his two younger sons, Taimur Ali Khan and Jehangir Ali Khan, who are simply cute toddlers, who just won the hearts of the people already. 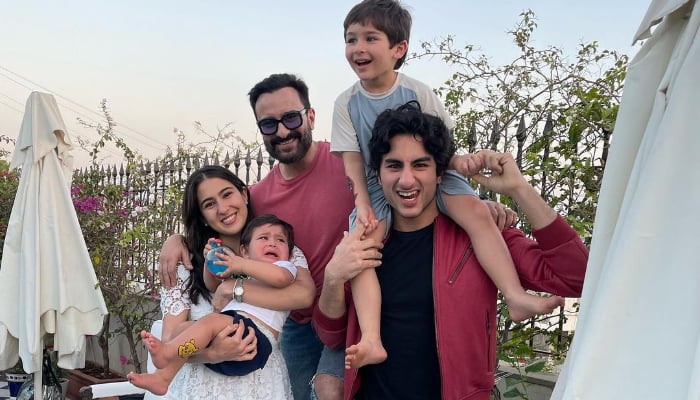 In an interview with CNBC, the doting daddy revealed some of the unique traits he has imbibed with time from his children, and how they have unique and distinguishable personalities each. Talking about his elder children, Sara and Ibrahim from his first marriage with ex-wife, Amrita Singh, Saif had mentioned:

“Sara doesn’t like offending people or acting smart with people who act smart. She has a calm and polite way, ego doesn’t get in the way. She reminds me to be humble in interactions. Ibrahim is easy-going, and naughty still. He’s fun and a chill guy, his nature is different that way. I don’t know what I learnt, maybe remembering to smile and have a good time in life.”

Check This Out: Vicky Kaushal Says 'Aaj Khana Nahi Milega' As He Cracks A Joke On Wifey, Katrina Kaif 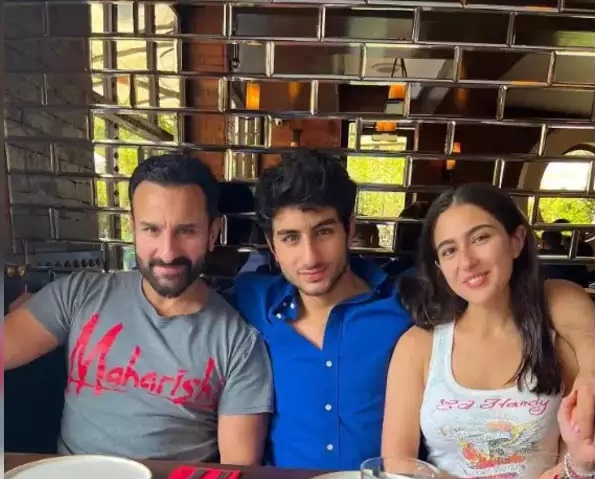 On the other hand, Saif also spoke about his younger son, Taimur Ali Khan from his wife, Kareena Kapoor Khan. Ever since his birth, fans and well-wishers of the couple have gone gaga over the little boy, as even a small glimpse of Taimur brings a smile to their faces. Speaking about the qualities of Taimur, Saif said that how the little one has taught him to avoid junk foods in the most simplest way, and that is of having to pretend. In his words:

“Taimur once told me to not eat junk food. He said, eat a fruit and pretend it’s a chip." 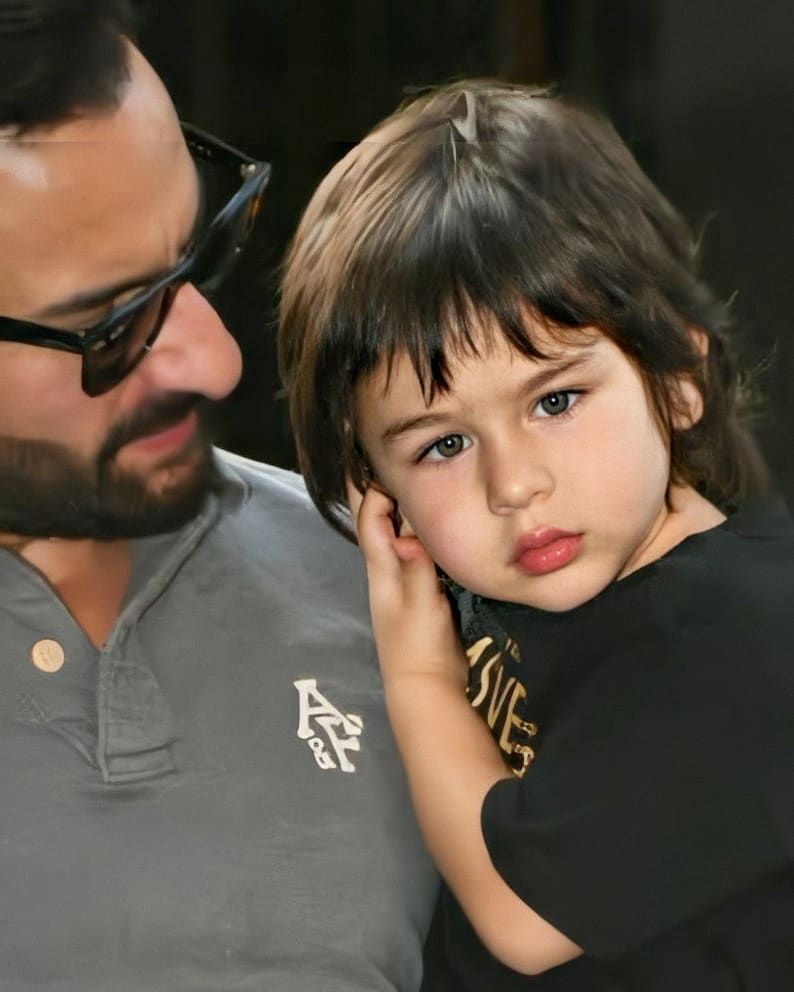 Saif has been quite open about his relations with both pairs of his children, especially when people often speculate about the possibility of discord between the old and new relations, due to his two marriages. Kareena Kapoor Khan, had once opened up about her equations with Sara and Ibrahim, who are the children of her husband’s ex-wife Amrita Singh, on the popular chat show, Koffee With Karan. She mentioned their bonding to be rather beautiful and balanced. In her words:

"Why should it get difficult? Everyone has their time. Saif has had a child every decade, he balances it out beautifully, like he says. And it's like if sometimes we're all together, that's great. Sometimes if he wants to have time alone, like a coffee or get an hour or two alone with Sara, he'll always tell me. He'll be like I'm sitting with her. I wanna give her that particular time. They've been on holidays together. I think it's important for them to bond. They have everything but they have just one father. And it's so important for Saif also to give each of his children that time. It doesn't cross my mind the way people discuss it." 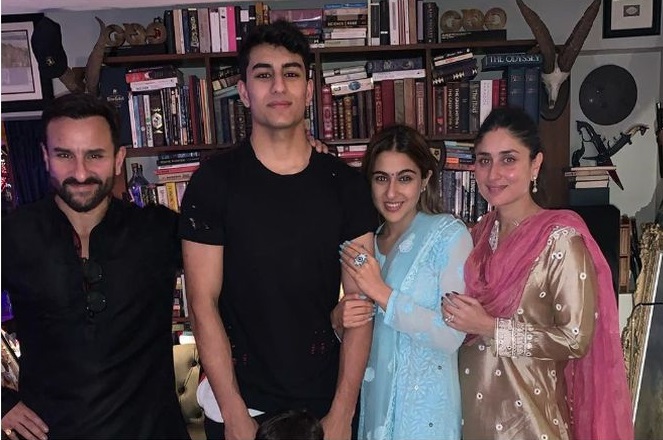 What do you think about Saif’s bond with his children?

Sara Ali Khan Is The 'Best Sister' As She Can Be Seen Feeding Her Brothers, Ibrahim, Taimur And Jeh Sara Ali Khan, the first daughter of Saif Ali Khan and his first wife, Amrita Singh has made a mark in Bollywood with her charming smile, witty shayaris and acting skills. She possesses a unique fashion sense as well. Apart from being an actress, Sara hits the headlines every now