Saif Ali Khan is all set to write a book on his journey in the film industry, family and personal life, successes, failures and more! Scroll down to know the details! 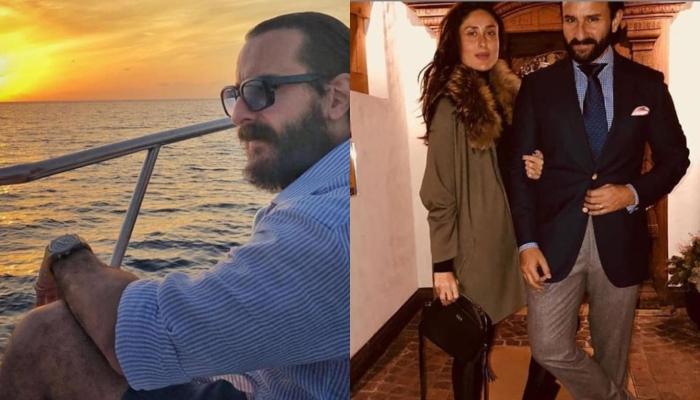 Saif Ali Khan had made his debut as main lead with Yash Chopra’s Parampara, back in 1993. It's been more than two decades since Saif Ali Khan has been thriving on his signature style of bringing characters to life, and we enjoy every bit of it. When you survive in the industry for so long, there are so many stories about the journey you had commenced to where you're right now. And it seems, Saif Ali Khan is in the mood to narrate his journey! Scroll down to know more. (Recommended Read: Namit Das Is Married To Sumeet Vyas's Gorgeous Sister Shruti Vyas For 5 Yrs After 6 Yrs Of Dating)

If the reports flashed in TOI are to be believed, Saif Ali Khan is all set to write a book on his journey in the film industry, family and personal life, successes, failures and more. This is the second big announcement Saif has made this year after delighting his fans with the news of their second pregnancy! In an interview with The Times of India, Saif Ali Khan said that he is in the process of writing his autobiography, which is untitled yet and it will be out next year. He also said that documenting the incidents and events of his life was ‘quite a selfish endeavour’ and hoped that people would like it. In his words, "So many things have changed and will be lost with time if we don’t record them. It would be nice to look back; to remember and to record. It has been funny and moving, and I must say, this is quite a selfish endeavour. I do hope others enjoy the book, too, of course!" 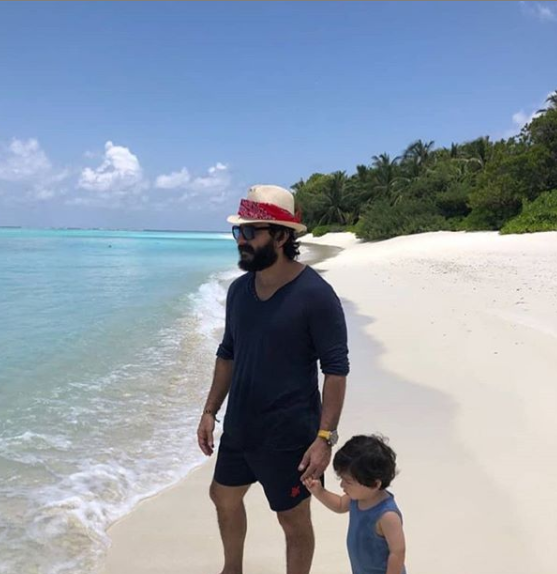 Some days ago, in a candid conversation with Pinkvilla, Kareena Kapoor Khan had opened up on a lot of aspects of Saif's life and his approach towards his family and his career. Kareena had stressed that Saif is not the one to chase success, or be a part of the 'number game'. He doesn't care about the rat race. Talking about Saif's artistic inclination, Kareena had shared that if Saif wants to do a film like Laal Kaptaan, he'll go ahead and do it to satisfy the actor in him. Bebo further quipped that Saif can talk about anything under the sun and that they both enjoy watching movies like Miss Marple, which no one would want to watch. (Also Read: Ram Charan's Wife, Upasana Kamineni Looks Gorgeous In An Unseen Picture From Their Mehendi Ceremony) 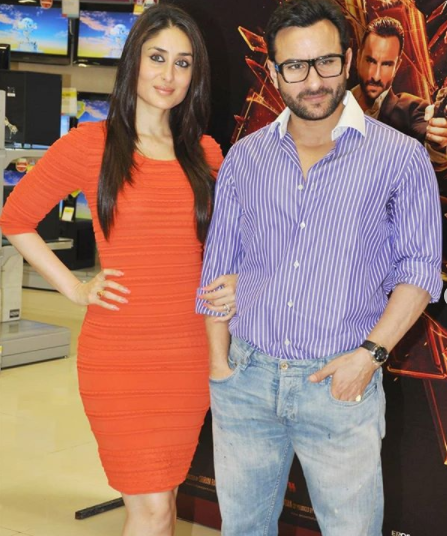 Further, talking about how the year 2020 has brought a sense of calm and patience in Saif, she had said, "He's like I need to stay in isolation because we need to help others. We have to stay positive about it. We can't moan about it. People are like '2020 is gone'. He says it's okay na. It's just a matter of a year. He's so calm and that has rubbed off on me also. He's also grown more emotional and empathetic. He shows it in different ways. Like, if I'm upset about something I read or heard, I'll just cry. Usually, he won't show it. But now his emotional quotient has increased by 50 per cent." In a throwback interview with Humans of Bombay, Kareena had talked about how Saif had caught at the right moment. She had said, "Somehow through my life; I've been blessed with people who have supported me thoroughly! So just when I thought I was falling, Saif caught me. I'd met him before, but while we were filming Tashan, something changed. I wore my heart on my sleeve! He was so charming; I fell for him hook, line & sinker. I remember while shooting in Ladakh & Jaisalmer, we'd go on long bike rides for some alone time. We'd enjoy the beauty, have great conversations and just bond." (Don't Miss: Sara Ali Khan Looks Gorgeous As She Visits 'Abba', Saif Ali Khan With Brother, Ibrahim Ali Khan)

Are you excited about Saif's autobiography? Did you know that Saif Ali Khan had proposed to Kareena Kapoor Khan thrice? And that she had had said 'no' every time? So how did 'Safeena' came into existence! Well, Kareena had once talked about it in an interview that although she said no to Saif every time, it was