'Sarabhai vs Sarabhai' fame, Rupali Ganguly reveals how her husband, Ashwin Verma has supported her in her comeback. Find out!

Everyone dreams of a partner, who supports them in their dreams and always push them for greater things. While some people experience this blessing early in their lives, some people have to wait a little more. The reason why everyone dreams of a partner, who never restricts their choices and dreams, goes to the fact that they too have just one life and want to achieve a lot of things. And as the saying goes, love doesn’t restrict you, it helps you explore yourself but only if it’s true. (Recommended Read: Mira Rajput Shares Picture Of Daughter, Misha Kapoor's Notebook And Her Handwriting Makes Us Smile)

Well, to understand it better let’s talk about television actress, Rupali Ganguly, who is famous for her character ‘Monisha’ in one of the most popular daily soaps in Indian television’s history, Sarabhai vs Sarabhai. However, the actress had been away from acting for seven long years for now. But now the sad phase is over for her fans as she is making her comeback with a brand new daily soap, Anupama. Recently in an interview, the actress has revealed the reason behind her comeback.

Rupali Ganguly Reveals The Problems She Faced While Conceiving Her Son Rudransh, Calls Him A Miracle In an interview with the IANS, the actress Rupali Ganguly has revealed how her husband, Ashwin Verma had encouraged her to be a part of this show. She said, “I would like to give huge credit to my husband for encouraging me to take up the show.” Rupali also added that she was happy parenting her kid but her husband pushed her to make the best use of her amazing talent. She further added, “I was quite happily mothering my child, so something had to be that exciting for me to step out of the home. When I was offered the show, my husband pushed me and said, 'I will take care of our child and the house, you go ahead because this show will give you the chance to prove your worth as an actress'.” (Don't Miss: Janhvi Kapoor Shares Monochrome Picture Of Mom, Sridevi Dressed As Charlie Chaplin With Boney Kapoor) 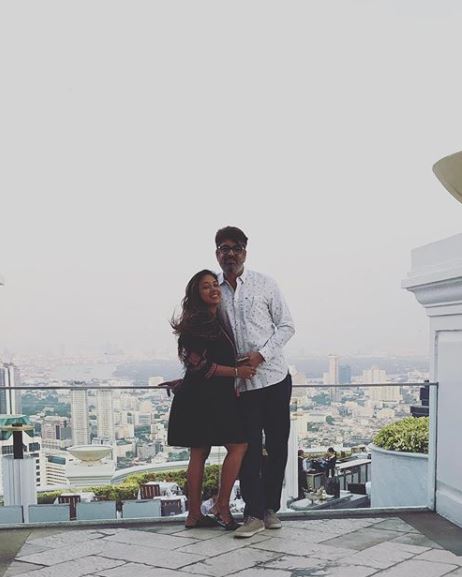 In the same interview, Rupali also revealed that the only thing about which she was worried considering the 10-12 hours of shooting was the care of her baby. But her husband had solved it in seconds for her by taking all the responsibilities on his shoulder. She revealed, “My mother-in-law is 87 and it is not easy for a man to run a house when there are several responsibilities. Since it is a TV show, I am shooting for 12 to 13 hours. Staying away from my baby for so long is only possible if I know that my home and my baby are in good hands. I think by taking the whole responsibility, he made me fall in love with him again.” Well, we have to appreciate Ashwin Verma here for his immense support and no wonder we need more men like him in this world. Talking about Rupali’s comeback then, there’s huge pressure on her because of the talent she posses and the gap of 7 long years. On this, the actress has expressed her thoughts in the same interview and has admitted that she is more nervous than a newcomer. She explained, “There is an insane amount of pressure and no one is putting that on me, I am putting it on myself. I have got everything I wanted, people put so much faith in me, so I have to deliver my best. Now I feel more nervous than that of a newcomer. I do not think I felt the pressure on my debut show. I just hope and pray that my passion and enthusiasm translate on-screen.” 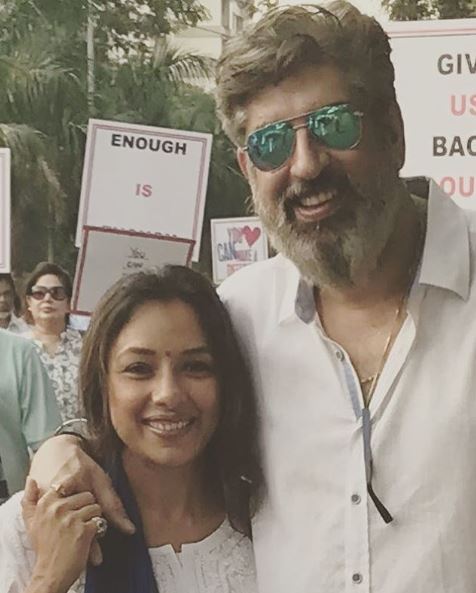 On September 17, 2019, Rupali had taken to her Instagram handle and had posted a picture with her hubby, Ashwin Verma on his birthday. Along with the adorable picture, the actress had written a short note for him that tells everyone about the bond they share. The note can be read as Happy Birthday to the man I waited forever to marry to the bestest Bapu ever Thank you for being the most fascinating, inspiring and amazing person ever and thank you for making me a part of your life #birthday #husband #loveyou @ashwinkverma.” Take a look. The anticipation is huge for Rupali’s show, Anupama, which is a remake of Bengali TV series, Sreemoyee. (Also Read: Virat Kohli And Anushka Sharma's Self-Isolation Has 'Helped Them Love Each Other In Every Form') 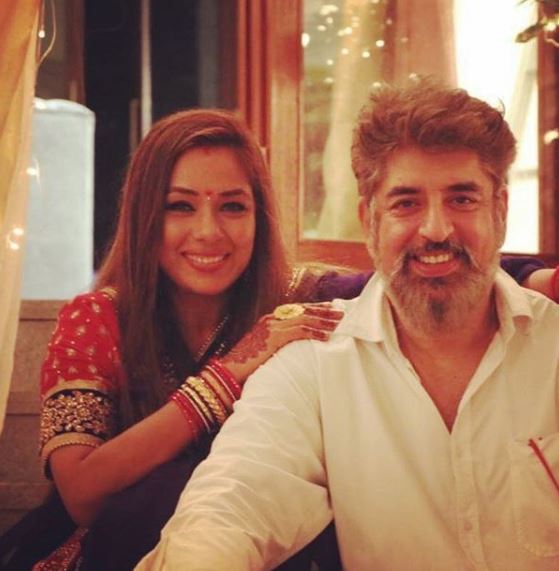 Rupali Ganguly's Birthday: From Rare Chic Look At The Party To Flaunting Gifts In Her Luxurious Home Television actress, Rupali Ganguly is riding high on the professional front, as her currently on-air show, Anupamaa is one of the most-watched daily soaps in the country. The actress had shot to fame for her memorable performance in the iconic show, Sarabhai vs Sarabhai, and even today, people know her