Behind every great woman, there is a loving husband, who walks with her and inspires her to achieve all her dreams! And Rohit Reddy is a perfect example of it.

For love there are no barriers, it can jump off the hurdles, can leap through fences and still smiles the brightest! A kind of similar love brewed between television’s glamorous diva, Anita Hassanandani and her husband, Rohit Reddy. Their chance meeting left her with hopes of the brightest future full of butterflies and rainbows. (Recommend Read: Smriti Khanna Gives A Priceless Birthday Gift To Husband, Gautam Gupta, Pictures Inside)

In a throwback interview, Rohit had talked about their first meeting and how he became the hero of her story. He had shared, “I had seen her in the gym and fell for her stunning Indian looks. Then one day I saw her outside a pub, waiting for her car and decided to approach her. I went like a hero and approached her with the corniest lines she was startled. That was a brief encounter; I followed it up with a message on Facebook. I had no idea she is an actor, as all I ever watched on TV was news. My mom is a TV addict and knew all about her.”

Mommy-To-Be, Anita Hassanandani Opens Up On Her Diwali Plans With Her Hubby, Rohit Reddy The duo has been married for over six years now and their love has only grown with time. On April 13, 2019, Anita celebrated her 38th birthday, and Rohit made sure it turned out to be her best birthday. He organised a surprise birthday party and it turned out to be the hottest telly town night with all the celebrities under one roof. Check out the pictures from Anita’s surprise birthday bash below:

In an interview, Anita had talked about the moment she knew Rohit is the man of her life, and had revealed, “I used to love drinking in my younger days. This one night I went overboard and got into a fight with Rohit. It was all my mistake. Woke up the next day, apologised to him saying ‘I’m sorry Rohit I’ll give up drinking if you want’. He replied saying, ‘No you don’t have to give up on anything for me. Just try staying in control. You are a public figure, you have to be careful,’ – and that was the moment I knew he’s my man! Who loves me for ME; with all the flaws? He didn’t want me to change a thing for him. It’s been 6 years and the only change in me is that I’m a better, a more positive person. Not only that, I’m more successful than I used to be!” (Also Read: Farhan Akhtar Is 'Head-Over-Heels-In Love' With Girlfriend, Shibani Dandekar's Latest Picture) 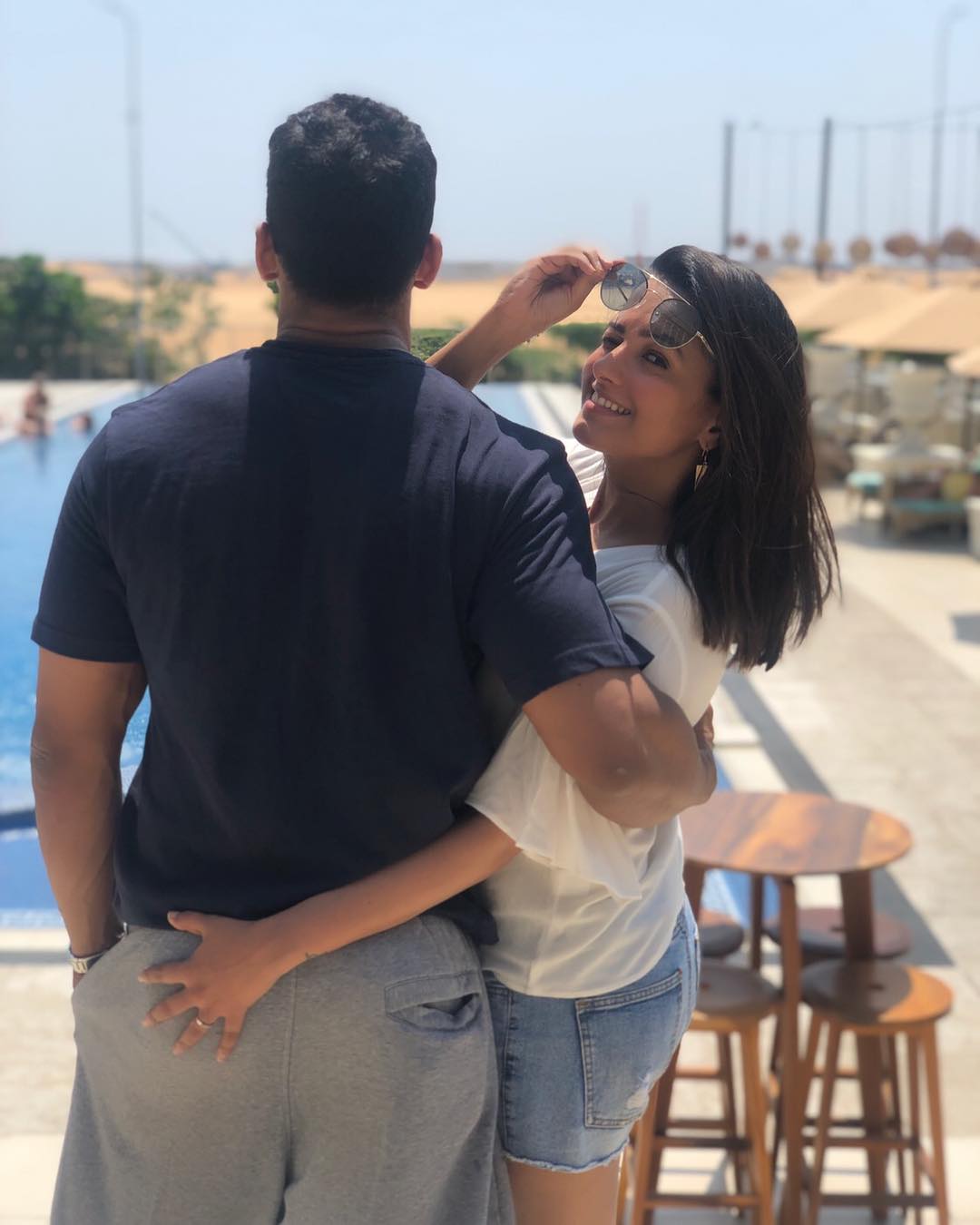 In an interview with Pinkvilla, Anita had also talked about the quality that has always attracted her towards Rohit. She had shared, “The one thing would be his honesty and I can't miss out on the cute dimples!!" 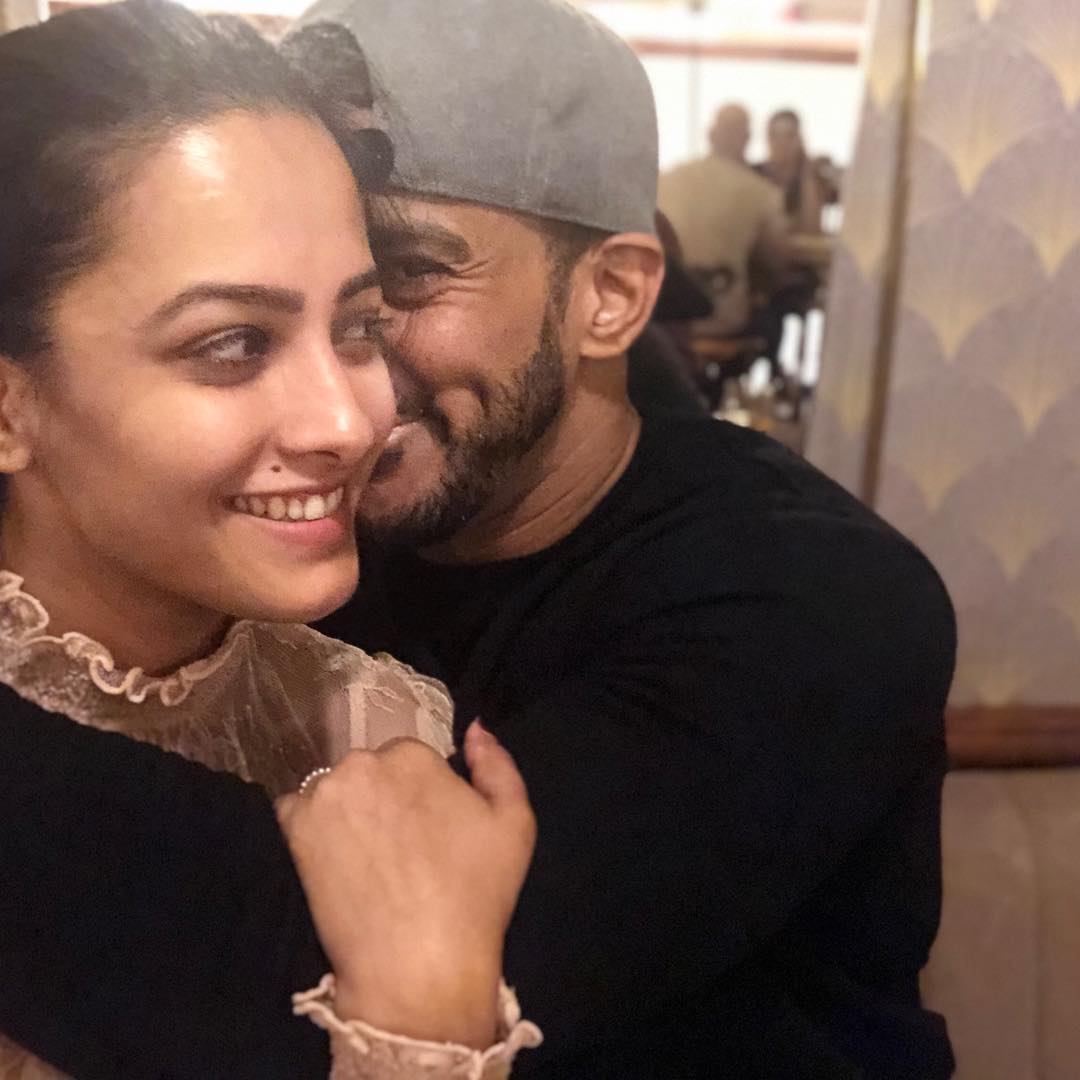 The couple never fails to give us relationship goals, and their social media is filled with their cutesy pictures and videos. However, they have often been asked about the next step of becoming parents, to which Anita had talked in an interview with The Times of India. She had stated, “We will plan a family, but not now. We want to be more established in our careers. As long as we get good work, I feel we should make hay while the sun shines. Then there will be a good amount of time to just sit back, relax and start a family.” (Don't Miss: Sakshi Tanwar Talks Her heart Out On Being A Mother, Says 'It's The Most Beautiful Feeling Ever')

Wish you the happiest birthday Anita!