On the occasion of their third anniversary, Rochelle Rao and Keith Sequeira talked about their plans of having a baby, their married life and each other. Scroll down to know it all!

One of the cutest couple in the telly world, Rochelle Rao and Keith Sequeira are celebrating their third anniversary today, i.e., on March 3, 2021. On the occasion of their third anniversary, the couple talked about their plans on having a baby, opened up on their married life and each other. Scroll down to know it all! (Recommended Read: Pregger Kishwer Merchantt's 'Nanad', Shruti Rai Celebrates The 'Good News' Of Her Bhabhi's Pregnancy)

Rochelle had announced the news of her marriage by posting a lovely picture from her beach wedding in the year 2018. She had written, "Found my Prince Charming @keithsequeira #KeRoGetsHitched". It has been three years to that beautiful day, and the lovely couple has been living their 'happily ever after'. Their respective IG handles are filled with their romantic pictures, setting major couple goals every now and then!

Dimpy Ganguly Wishes 2nd Anniversary To Hubby In An Emotional Manner, But His Wish Is Epic! 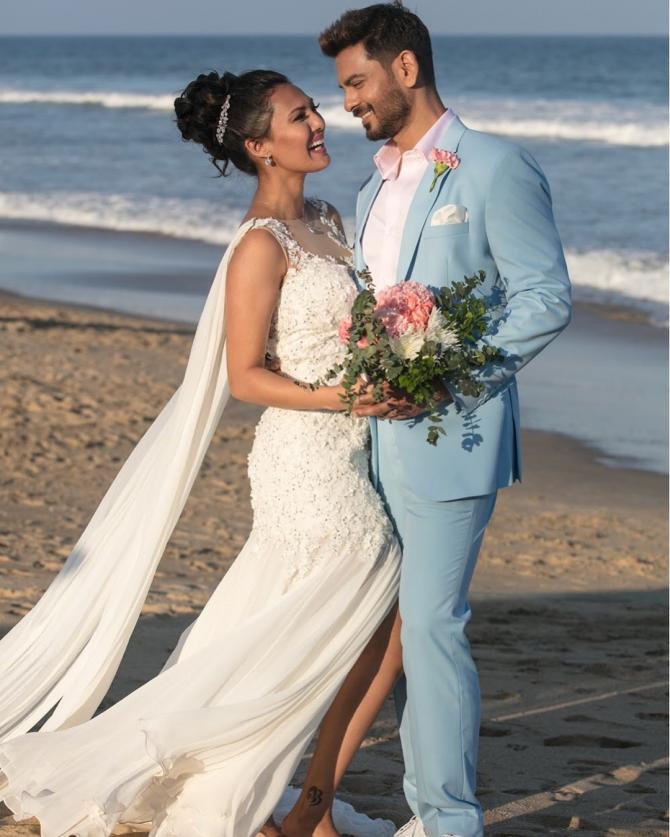 Talking about how they have fallen more in love with each other, in an interview with Pinkvilla, Keith said, "Well, I just can't fathom that it's been three years to our wedding day already. Just don't know where time flew." His beautiful wife, Rochelle chipped in, "Yes, that so true. Especially, the last year, it just flew in a blink of an eye and moreover, the lockdown period has really got us to know each other so much more." We had seen a lot of celebrity couples embracing parenthood in the lockdown 2020. Talking about expanding their family, Rochelle said, "We like to go against the tide. We would rather do it before everybody else or after everybody." Keith added, "I feel if you plan it so deeply then it becomes very mechanical and that's not how I want it." Talking about their anniversary plans, Keith said, "We have private and an intimate celebration tomorrow. It's going to be simple and I will take her to her favourite Italian restaurant, considering the current scenario, we will not take any other risk." Rochelle then added that she loves how Keith plans surprises. In her words, "Keith is a great impromptu planner and is better at gifting and surprising while I plan things that need proper detailing. I am not an impromptu kind of planner." Rochelle also spilt beans on the secrets to a happy marriage and said, "I realised that better communication is the key to a happy marriage and especially the way of talking to your partner without hurting yet expressing is so important. During the lockdown, I was getting worked up but Keith alongside managing himself, was comforting me so well and with a lot of calm and composure. There were a lot many moments that just made me proud of my decision of marrying Keith. God has just put the right person in my life to bring about the stability. Also, one very important thing that the lockdown got me to do that proved beneficial especially for Keith was cooking. Right a month before the lockdown was declared, I thankfully took up the cooking classes. Also on a lighter note, I realised I had made the perfect choice for a life partner when Keith would gulp down the food without a fuss and would rather laud it." (Also Read: 'Ghum Hai Kisikey Pyaar Mein' Co-stars, Neil Bhatt And Aishwarya Sharma To Get Married In December?) 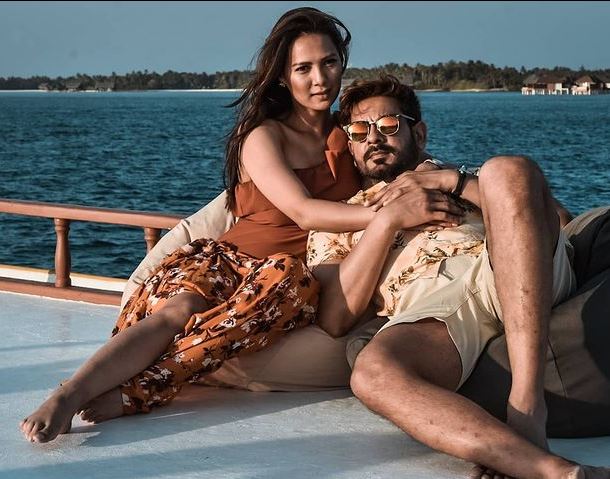 Keith also heaped praises on his wife and said, "I had always known that I had made a right decision by marrying her, and with time my confidence got even more stronger. We appreciate each other and we never had such time in our hands and it really worked for us." Answering who was more impatient during the entire lockdown, Rochelle said, "We took turns to be chill and panicky. Keith was stressed out from the work and professional point of view and I was just frustrated overall and getting emotional all the more." (Don't Miss: Nakuul Mehta's Wife, Jankee Parekh Shares FIRST PICTURE With Her One-Month-Old Son, Sufi) 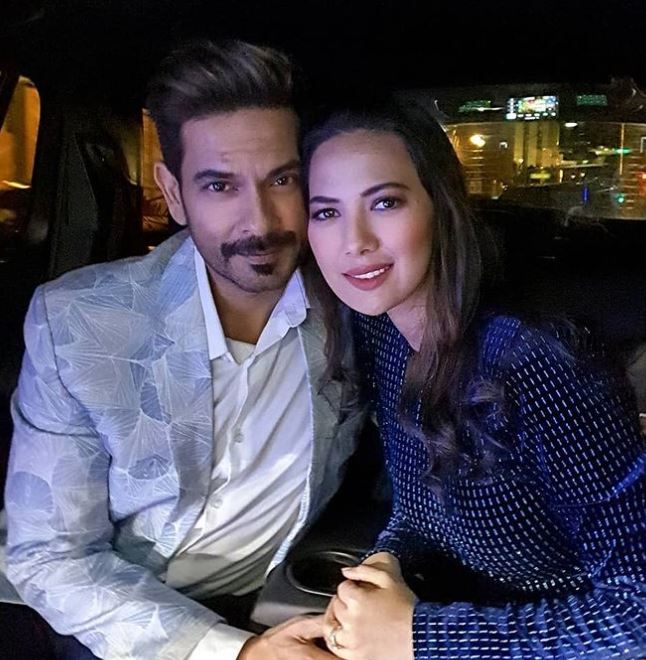